Holidays can be difficult for vegans, but no day presents as many problems as Thanksgiving—especially if it’s been a while since you’ve been able to see your extended family. Sure, this food-filled Thursday is meant to be a celebration of things for which we are thankful, but once you go vegan, the idea of staring at a dead bird doesn’t sound so gracious. Some vegans avoid this exploitation by celebrating Thanksgiving alone, but skipping out on the festive event is no fun during the holidays, which creates a dilemma for vegans: suffer or get tough. Naturally, we’ve chosen the latter, and in doing so have found seven ways to reclaim Thanksgiving as a day we look forward to. Here’s how we’ll be surviving Thanksgiving this year and all the years to come.

1 Supply your own food

Thanksgiving 2021 brings its own unique set of challenges for all, not just vegans. Whether you’re still doing a virtual celebration in the comfort of your own home or seeing family for the first time in a while, make it easy for everyone, especially yourself, by providing your own food for this annual holiday feast. No matter what the night’s master chef told you about them making plenty of vegan options for you, providing some of your own dishes never hurts. The chef might initially side-eye you, but supplying your own food allows you to take control of what you eat and how much you shovel onto your plate. Not much of a cook? Peruse through the different veg-friendly holiday meal offerings often available for pre-order in specialty grocery stores.

2 Leave your activism (and your judgment) for another time

Similar to anything else, activism has to be calculated to be as effective as it can possibly be, and a holiday gathering with friends and family is not the place for informing people of the world’s horrors. In the same way most business deals are done outside of business hours, your activism should be saved for the right situations for maximum effectiveness. Unless you were raised vegan from birth, and never swayed, you were once in the same seat your family and friends are in now. Think about how you would have responded to being or feeling attacked. Would you have listened intently and changed that day, or labeled them annoying and judgmental and vowed never to be like them? Just like a vampire can come inside of a home they’re invited to, people will listen to something only if they’re interested. 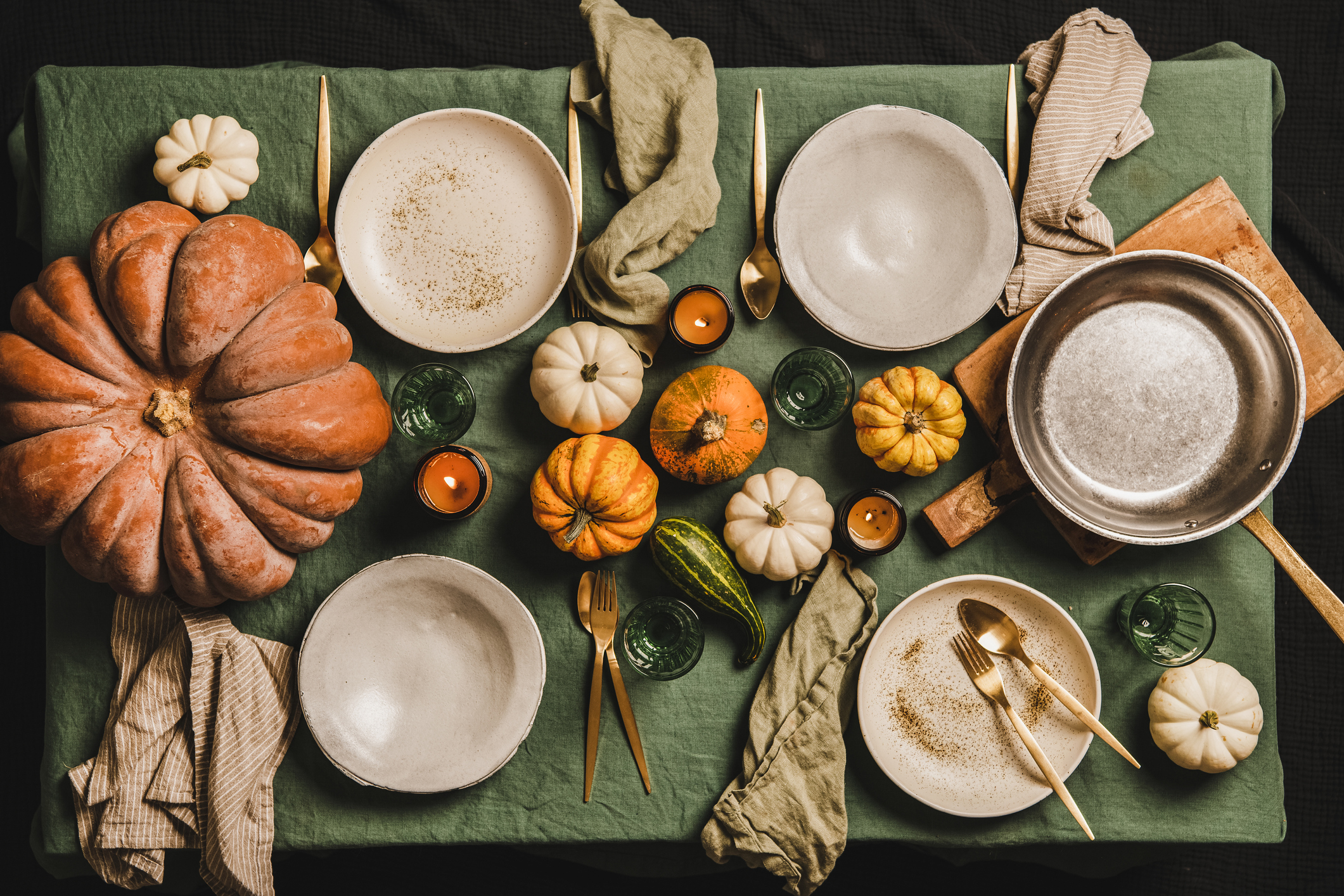 Every Thanksgiving, like clockwork, vegans get a barrage of questions from people about our lifestyles. Generally, these questions aren’t malicious: they’re questions the uninformed have about veganism, so it’s best to be ready to answer them as accurately and patiently as possible. Whether you’re celebrating on Zoom or sharing a meal with your curious, non-vegan household, get ready—the questions are coming. 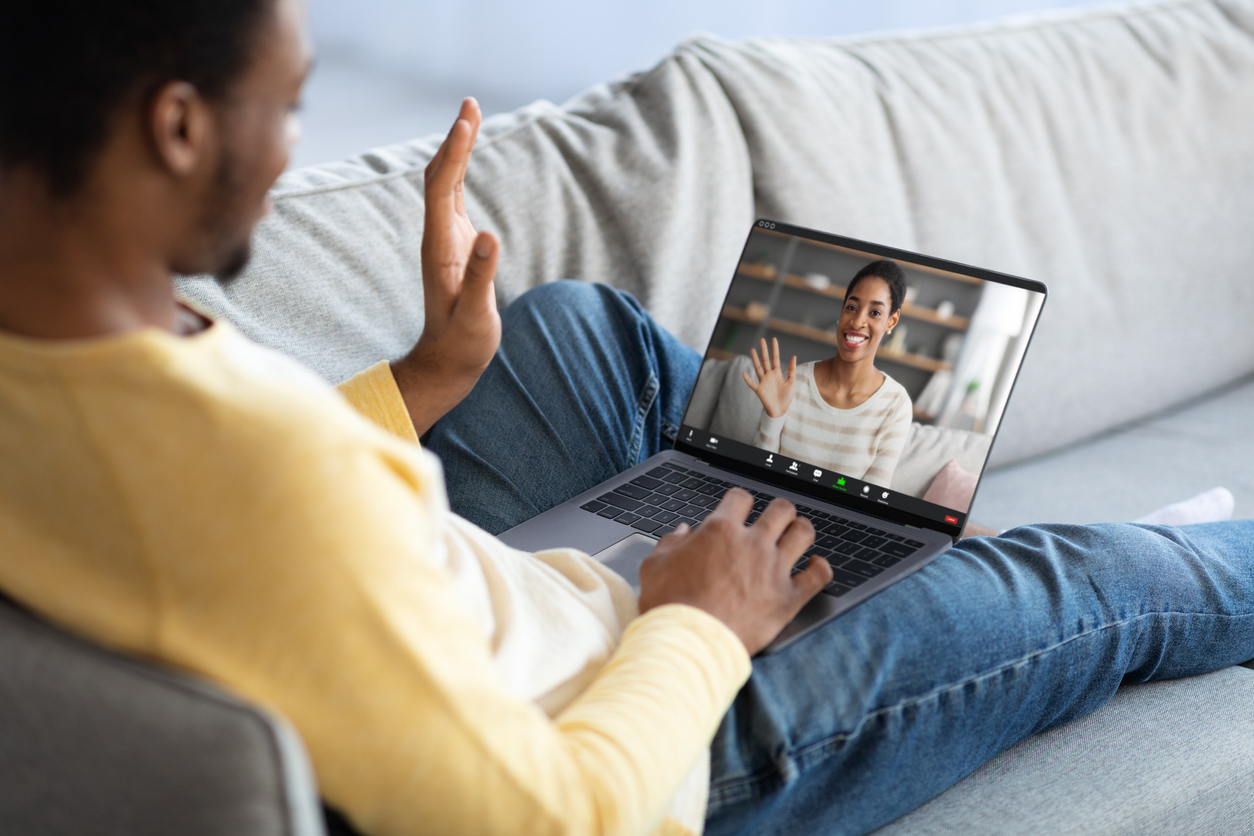 Just can’t bear another holiday celebration in which a dead animal takes center stage? If so, we suggest hosting (or co-hosting) your own Thanksgiving celebration, virtual or otherwise. Then, you’re totally in charge! You can share your own vegan recipes with guests and even gift them all the ingredients for a plant-based utopia.

Yup, this is a Game Of Thrones reference, but it might be the most important tip. You have to be able to hold down your vegan wall, which translates to you being able to show pride, confidence, and conviction in the eyes and presence of people who might think you’re insane because you aren’t partaking in Thanksgiving in the traditional sense. You’ll be the measuring stick as to what veganism is to many people, so if you make it look hard, super-inconvenient, or something anything other than a normal, everyday thing, then that’s what it’ll seem to them. To remedy this, show them your best side and be a lion of a vegan.

7 Don’t let your loud uncle get to you

We all have that uncle who’s never amounted to much in his life, yet he’s the loudest person at the family gathering … especially after he’s had a few sips of eggnog. He’s definitely going to be at your family’s Thanksgiving dinner, and when he finds out you’re vegan, he is going to test your patience. Know that his insensitive words are coming, and don’t let him get to you. Instead, calmly explain your stance until some other topic grabs his attention—or he passes out from drinking too much.

Alex Moller is an ardent rock climber, obsessed foodie, and frequent meditator, and is the other co-founder of Vegr.