The big day: September 26, 2015
The place: Woodstock, NY
RSVPs: 65
Honeymoon: A pre-wedding jaunt across the US, Mexico, and France 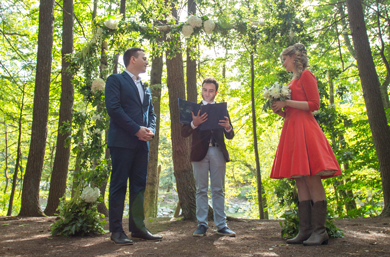 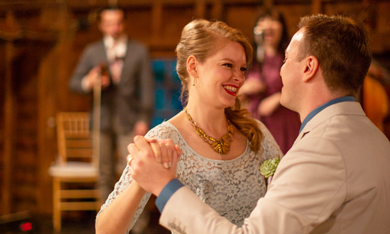 The Perfect Gifts For the Vegan Kids on Your Holiday List

14 Vegan Candles That Make Your House Smell Like Thanksgiving