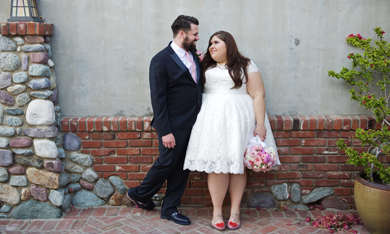 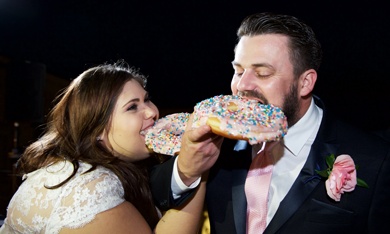 Vegan Weddings: Best of Both Worlds with Rohini & Siddhant

Vegan Weddings: Into the Woods with Alexandra & Pat