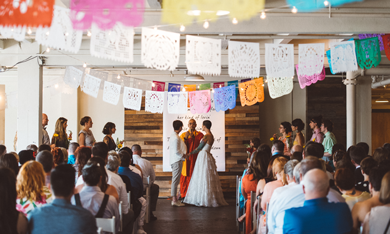 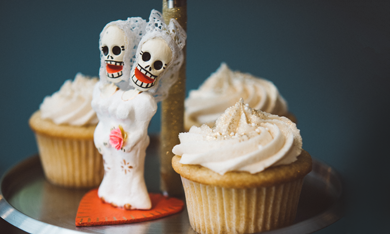 Behind the Scenes with the First Vegan Baker on Sugar Rush

How to Make Your Yard Perfect for Pollinators