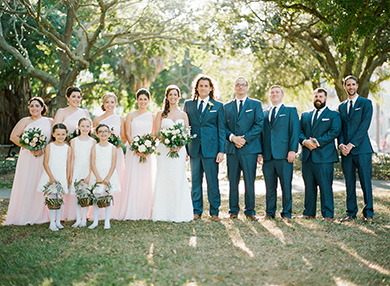 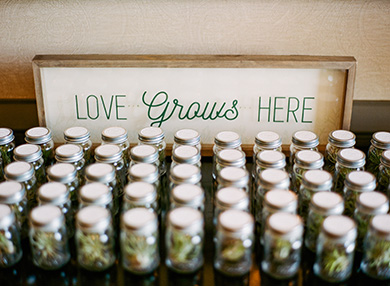 Lindsay and Daniel’s Story: Set up by a mutual friend who thought these yogi-vegans might be meant for one another, Cano and Jones met over vegan Mexican food—followed by getting their caricatures drawn by a local artist—on a quirky triple-date in Dunedin, FL. A year and a half later, an elaborate proposal over dinner at upscale eatery Plant Food + Wine in Miami included help by the waitstaff; Jones was approached by a waiter saying, “Ma’am, we have a message for you,” followed by Cano proposing on one knee. 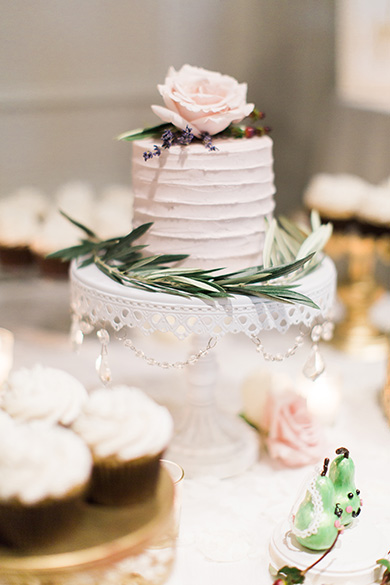 The wedding day: The couple selected a lush St. Petersburg park for their nuptials, and hired the same caricature artist who drew them on their first date to create portraits of the guests. Instead of floral centerpieces on their tables, the couple opted for fruit-themed tablescapes—a nod to Dan’s brief stint as a fruitarian.