A few years ago, I was alone in my college dorm room after waking up from an eight-hour nap. Yes, eight hours. I was completely confused and delirious. The sun had set, and I was still wearing my clothes from that day. I’ll never forget the awful migraine I woke up with, as if I was I was recovering from an awful hangover. Well, it wasn’t. Soon, I discovered that I was suffering from Hashimoto’s Thyroiditis. Unfortunately, I suffered from many symptoms due to my thyroid disease: I gained weight, my face was inflamed, my muscles were weak, I was extremely depressed, and I had severe brain fog. Luckily for me, I discovered a simple, five-day cleanse that changed my life for the better.

I decided to do the juice cleanse because it would give my digestive system a break by removing animal products and consuming only raw fruit and vegetables. Everyday for 10 days, I consumed three raw juices that were filled with high-nutrient ingredients such as kale and spinach. I could immediately feel the difference in my energy levels after drinking one juice. After cleansing for 10 days, I got my blood tested by my physician, and the results showed that my thyroid levels were normal. Now, I’m feeling great thanks to my vegan cleanse, and my body has improved. Here are five reasons why I recommend a plant-based cleanse for anyone with Hashimoto’s. 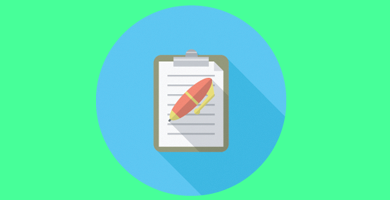 1. Mental clarity
As mentioned earlier, one of the symptoms of Hashimoto’s Disease is severe brain fog, which made having conversations or remembering simple tasks difficult. I could be in the middle of a conversation with someone and completely forget what we were talking about. However, after the cleanse I found that my thought process completely changed. I no longer suffered from brain fog, and I could hold conversations without forgetting what was being said. Removing animal products from my diet made it possible for me to heal my brain fog because my digestive system no longer spent so much time breaking down all of the meat and dairy. 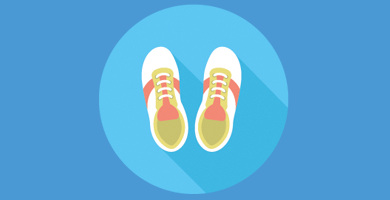 2. Energy levels
Low energy levels are another symptom of thyroid disease. No matter how long I slept the night before, I would wake up feeling like I hadn’t slept for days. That feeling would follow me throughout each day, and I couldn’t lead a normal life due to exhaustion. I know it might be hard to believe, but I no longer wake up feeling exhausted, and removing the meat and dairy from my diet was a huge factor in me gaining my energy levels back. Before I completed the cleanse, I consumed a lot of beef, and it would always take more than a day for my stomach to completely digest that food. Over time, my metabolism slowed, and I lost a lot of energy due that. 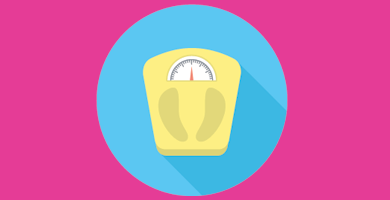 3. Weight loss
From the time I was diagnosed with Hashimoto’s Disease to the time I took part in the cleanse, I gained 50 pounds in approximately one year, and it took the same amount of time to lose half of that. After completing the cleanse, I lost five pounds. That number might not sound like a lot, but that was the most weight I had lost in a while. Today, I have lost 20 pounds since completing the cleanse. Consuming large amounts of nutrient-rich, vegan, and raw juices gave my body a chance to clean my gut. Once I completed the cleanse, I realized that I no longer desired meat or dairy, which ultimately lead to my 20-pound weight loss. 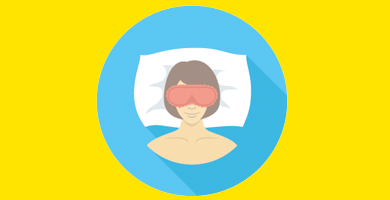 4. Sleep
Getting a good night’s sleep while having thyroid disease was extremely difficult. Often, I would wake up the middle of night tossing and turning. Now, I am able to get my required amount of sleep every night. These days, I make sure to consume foods that promote healthy sleep. For example, on a daily basis I eat almonds, bananas, kale and spinach on a daily basis—all of which promote sleep. 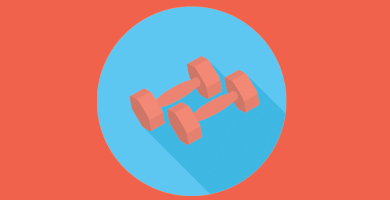 5. Physical strength
Before completing the cleanse, my physical strength was very weak. My upper body strength had greatly declined, and I had a hard time completing tasks that I once used to do. My muscles were so weak that I had a difficulty combing my hair. However, because I had more energy after completing the raw vegan, high-nutrient juice cleanse, I noticed I had more energy to lift weight like I used to. Now, however, I am able to lift weights and do upper body workouts such as push-ups without feeling letharg

Taryn Graham is a recent graduate and passionate about all-things vegan.

When Being Vegan Just Isn’t Enough: How and Why I’m Making My House Net-Zero