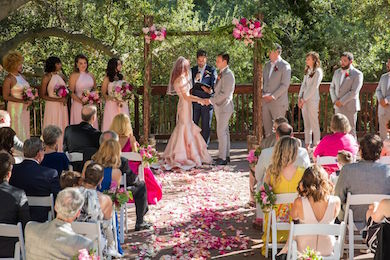 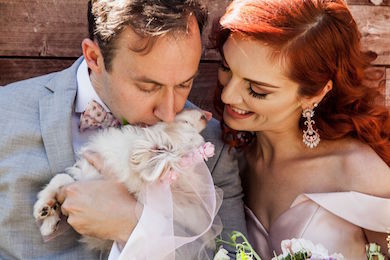 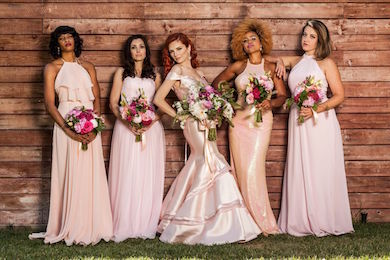 7 Vegan Breakfast Desserts for Each Day of the Week