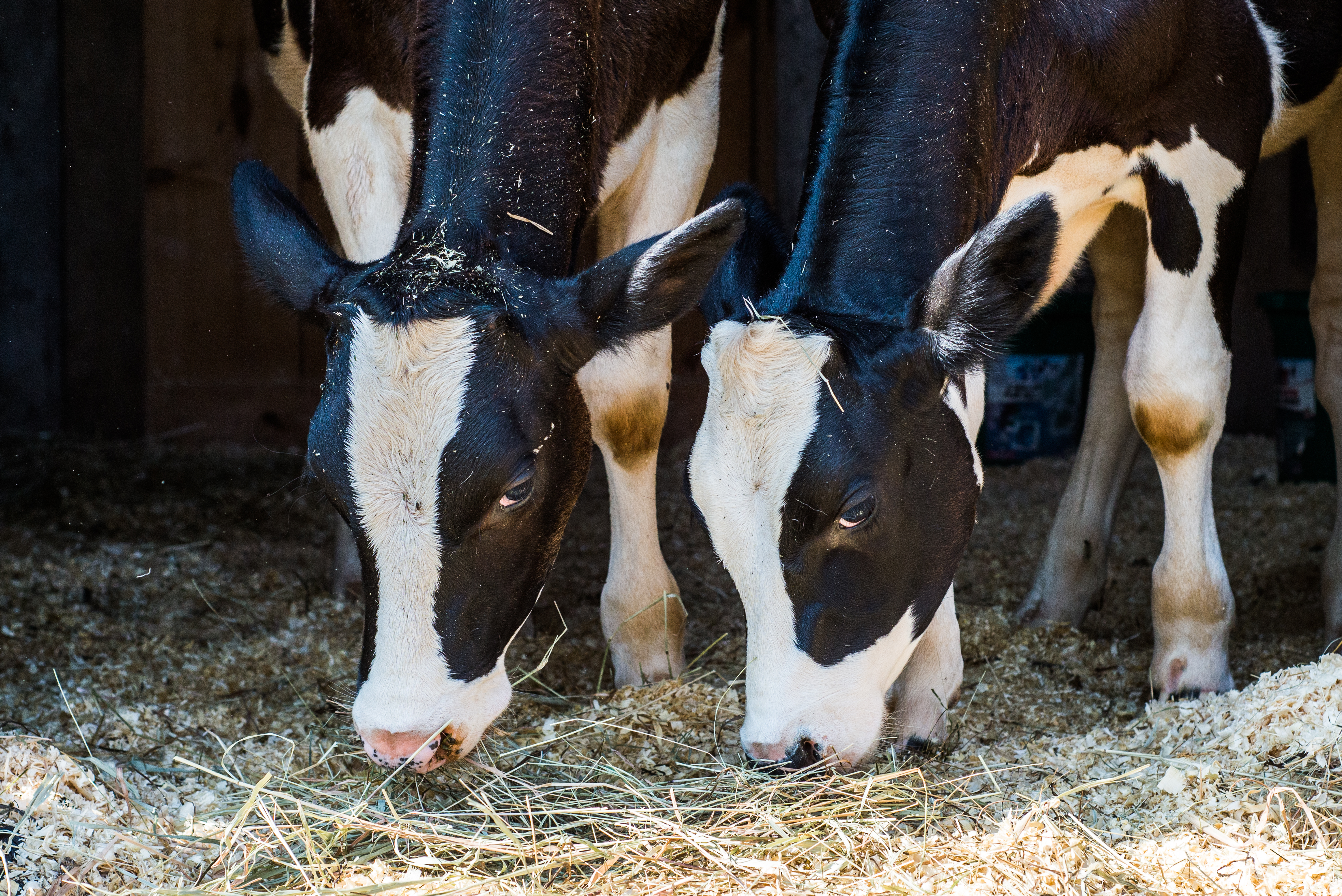 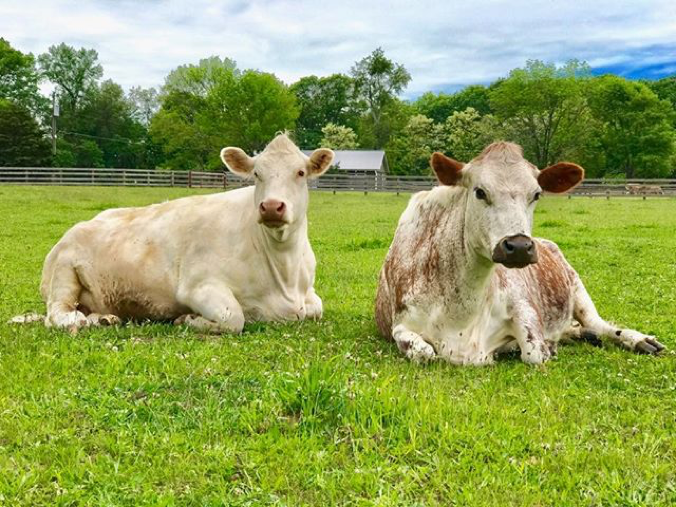 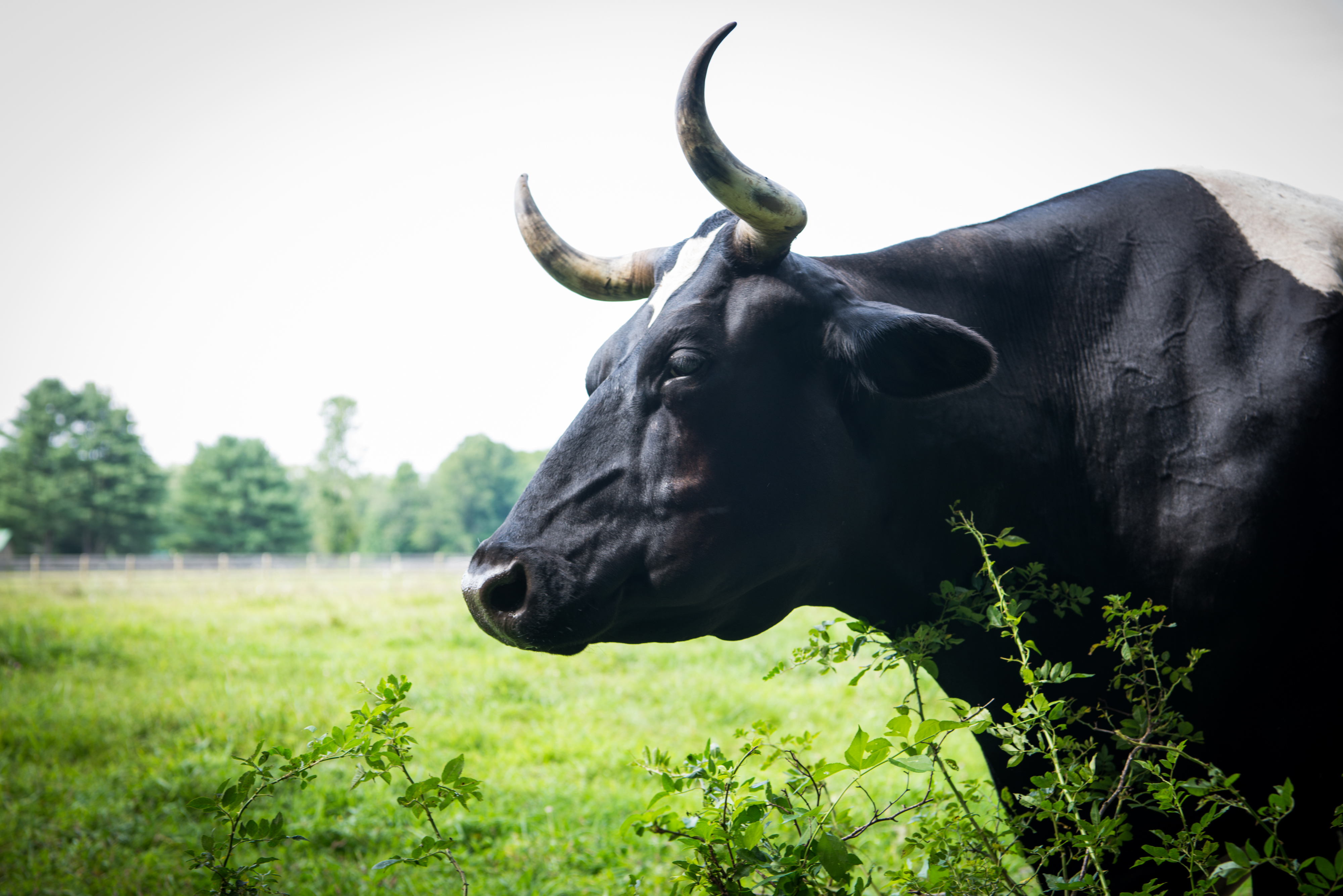 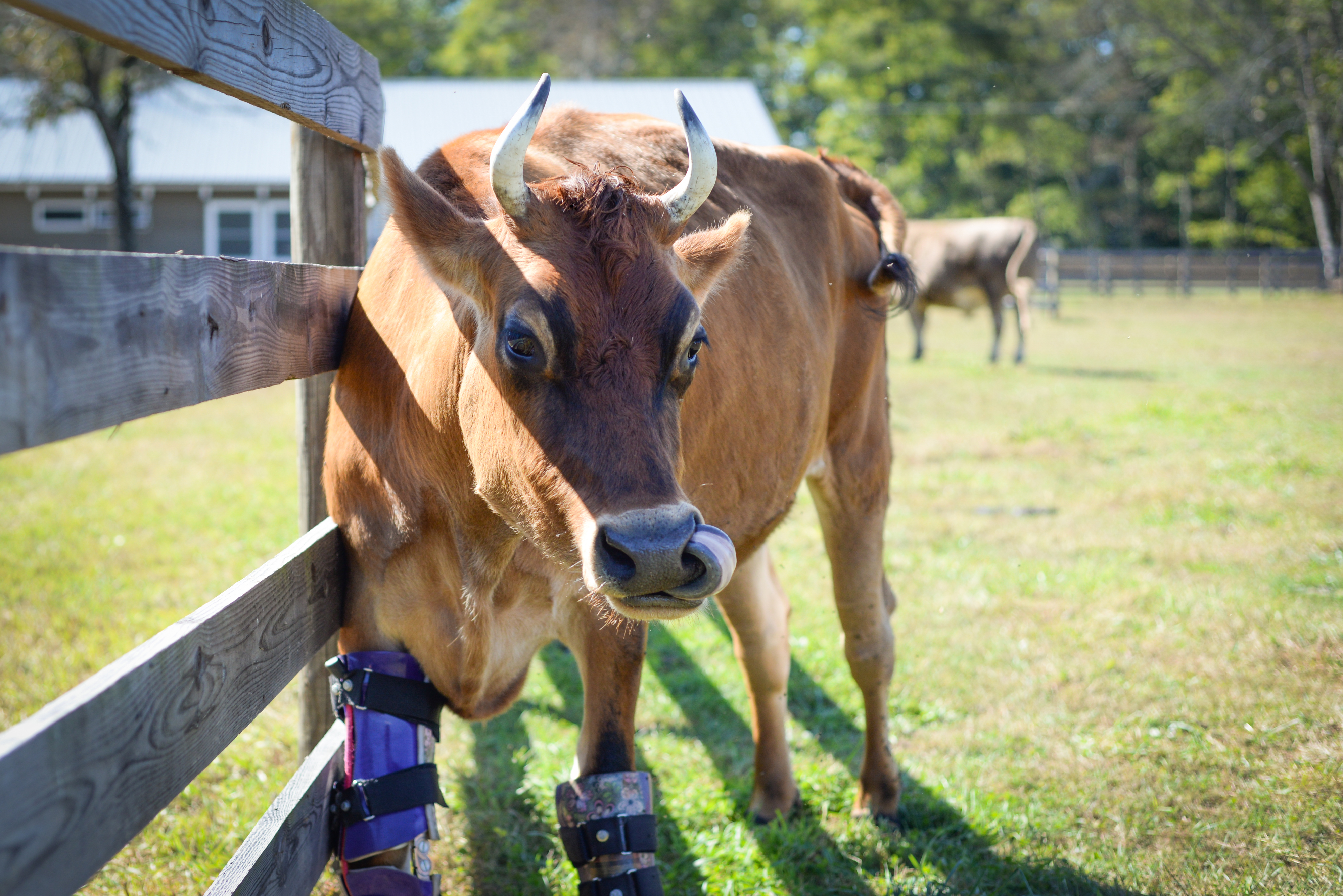 Do Cows Have Best Friends? The Answer Will Warm Your Heart (And Make You Question What’s On Your Plate)