Vegan bakery Sweets by CHLOE opens today next door to its flagship by CHLOE restaurant in New York City’s West Village. The 500-square-foot bakery is the brainchild of vegan chef and restaurateur Chloe Coscarelli and will feature a wide array of desserts including cakes, cookies, pies, cupcakes, and pastries such as cinnamon rolls, banana bread, and matcha blueberry muffins. Sweets by CHLOE is the latest in Coscarelli’s expansion of her fast-casual restaurant which now includes two New York locations, a café in a Los Angeles 365 by Whole Foods Market, and several more spots in the works. While Coscarelli’s restaurants have received rave reviews as well as extensive media coverage by outlets such as the Today Show, Zagat, and CNN, it’s her expertise with vegan desserts that put her on the map after winning Food Network’s Cupcake Wars in 2010. “You BATTER believe it! I’ve been dreaming of this day since I was 5,” Coscarelli said when she announced plans to open the bakery in March. 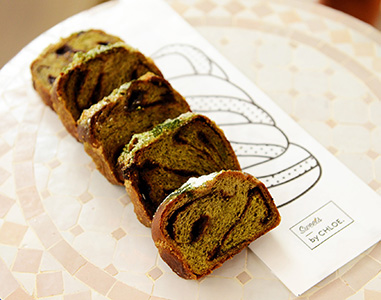 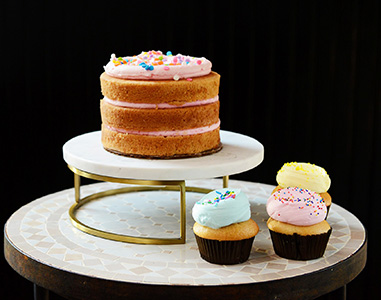 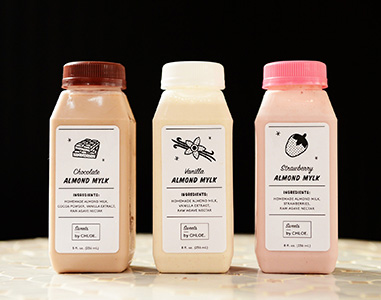 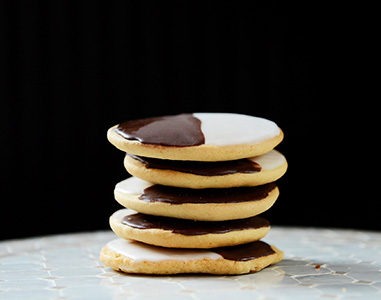 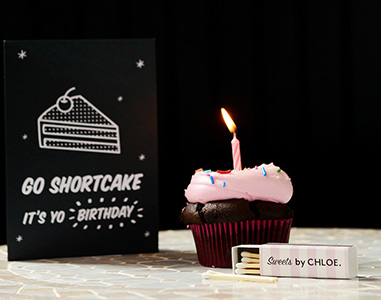 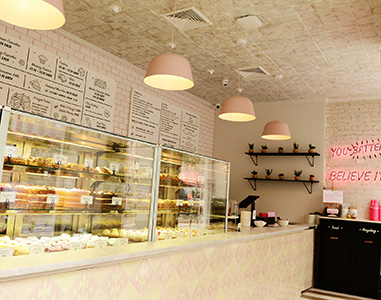 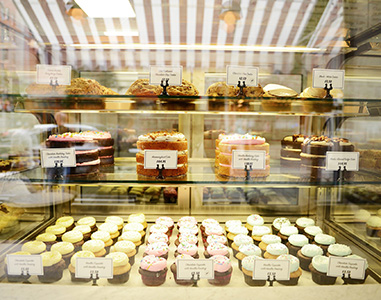 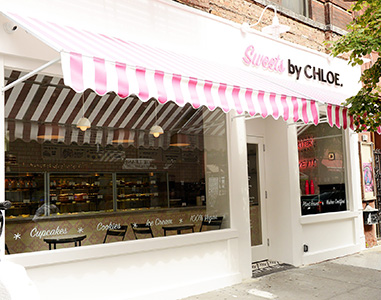 17 Vegan Restaurants That Will Cook Thanksgiving For You