Media can give the impression that only younger generations are vegan, and while there are plenty of Millennials and Gen-Zers going plant-based, being vegan is trending at all ages. In the spirit of learning from more experienced generations, we asked eight vegans over 50 years old to share their wisdom. As we approach the New Year, keep these stories in mind as you plan goals and aspirations for your own vegan life. 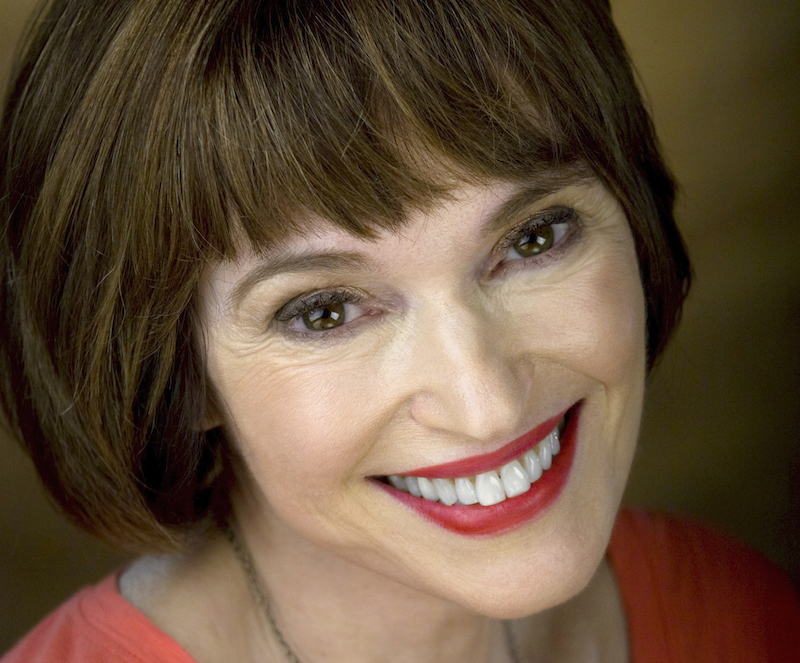 “I raised my daughter [now age 37] vegan and she works as a stunt performer and aerialist. She is still vegan, her husband is vegan, and their dog is vegan.”

Moran has been spreading the word about veganism since becoming vegan in 1983 when she was 33 years old. Prior to that, she’d been a vegetarian since she was 19. She’s a prolific book author, podcaster, and plant-based eating coach using her Main Street Vegan brand to help people transition to veganism. At the rate she’s going, she’ll be transforming omnivores for decades to come. 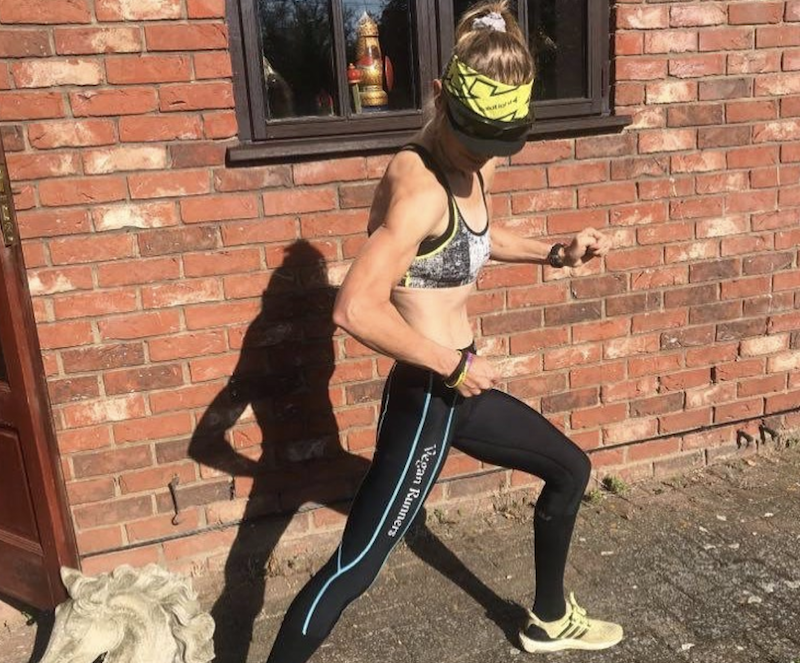 “I went vegan when I was actually only six years old. I’d gone vegetarian at three. None of my family was vegan or vegetarian, and it was very unusual at the time.”

As a former volunteer firefighter and current animal sanctuary owner and professional ultra-distance runner, Oakes is living proof that veganism can boost athletic ability. She holds four marathon course world records and four marathon world records—including her 2013 victory at the Antarctic Ice Marathon (in the North Pole). She’s also the star of her own documentary Running for Good, which chronicles her grueling experience running the Marathon des Sables, a week-long ultra-marathon through the Sahara Desert. 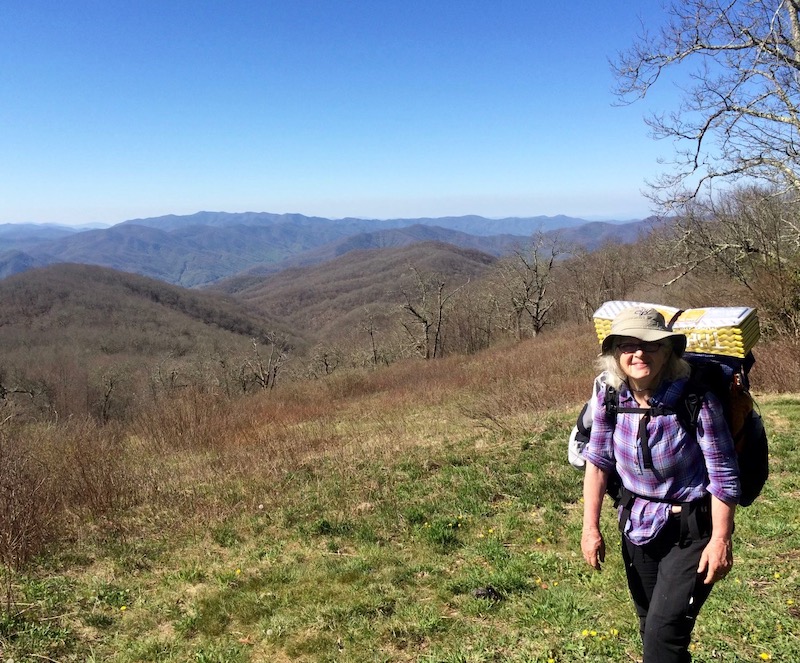 “At age 69, I hiked the Appalachian Trail to raise [vegan] awareness and to raise money for elephant sanctuaries. I hiked alone across 14 states, from Georgia to Maine. People mailed boxes of vegan food for me to pick up along the way.”

Over 30 years ago, Patricia became vegetarian after receiving a leaflet with photos of cows in slaughterhouses. About 20 years ago, she attended an animal rights conference that inspired her to go vegan. She credits veganism with helping her maintain the strength and health that allowed her to hike the entire Appalachian Trail in six months at 69 years young. Here’s hoping we have her kind of stamina and drive when we’re that age!

“I always wear a pretty cursive necklace that says “vegan.” It’s nice because wherever I go, people see it and ask questions. I was at the neurologist last week and the doctor saw it and said, ‘Hey, I’m vegan, and my wife is, too!’”

Erin went vegetarian over 30 years ago and vegan six years ago. Her love for animals motivated her to found ALMA (Animal Lives Matter Always), a 501(c)3 animal rescue organization. When she’s not rescuing dogs from Tijuana, you can find her on the PBS vegan cooking show New Day, New Chef. 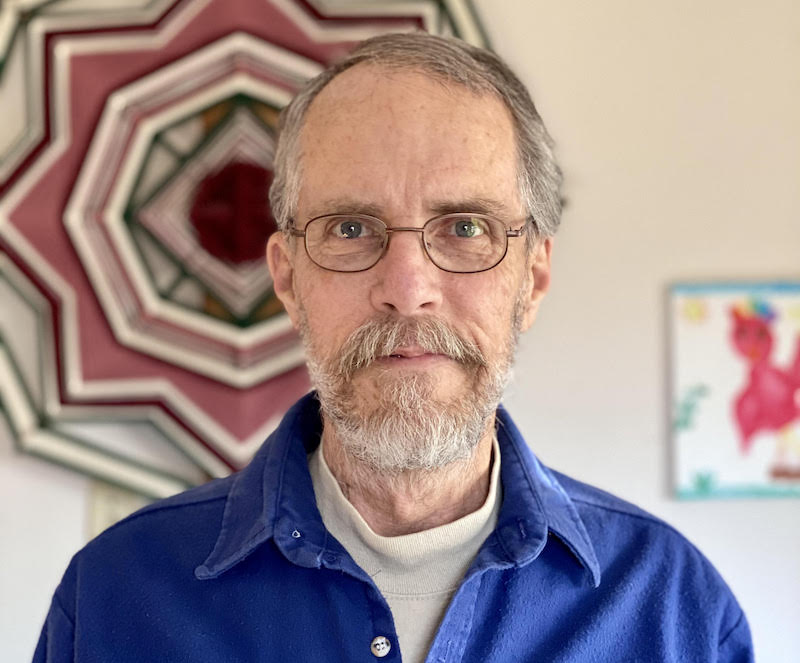 “In my late teens—around 1967—I went vegan for ideological reasons. It was the middle of the Vietnam war and I was influenced by pacifism, trying not to harm other living things. I was reading Albert Schweitzer, Leo Tolstoy, and [Henry David] Thoreau.”

Tjader’s initial foray into veganism only lasted a few years, but he returned to it later in life. Now, he and his wife Frannie have been vegan for several years. They find it helps them manage Hashimoto’s hypothyroidism, an illness they both have. Harvey still works as a forest ecologist for the Minnesota Department of Natural Resources. It must be true that when you do what you love, work doesn’t seem like work. 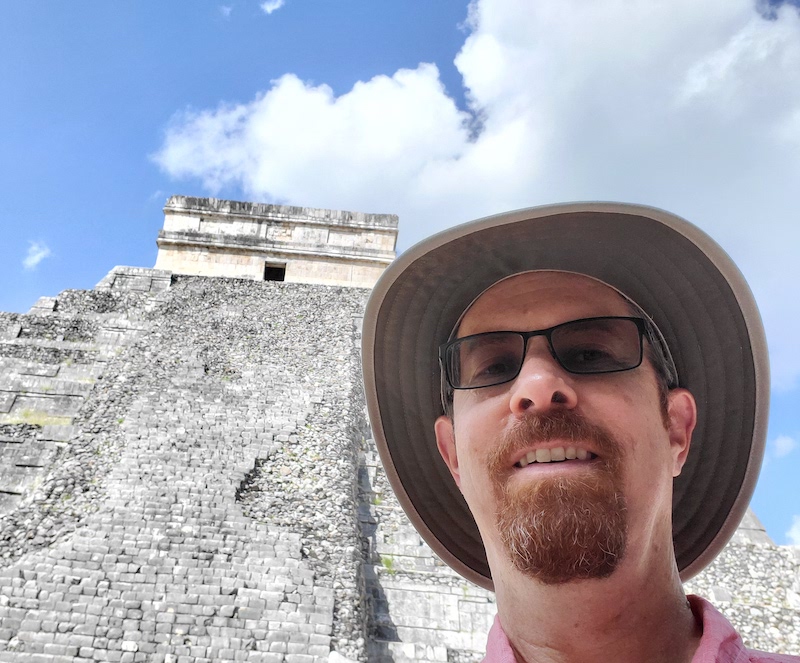 “I like just inviting people over, cooking for them, and having them really enjoy the meal. Afterward, they find out it’s vegan and go, ‘Really?!’”

While at an Ember Smith concert, Michael had a “watershed moment” that prompted him to become vegan. He’d been vegetarian for a decade, but Smith’s song called Include My Food inspired him to take it to the next level. He’s a self-professed poet, cook, wanderer, and guitar-strummer with a go-getter career as a senior data analyst for the Association of American Medical Colleges. 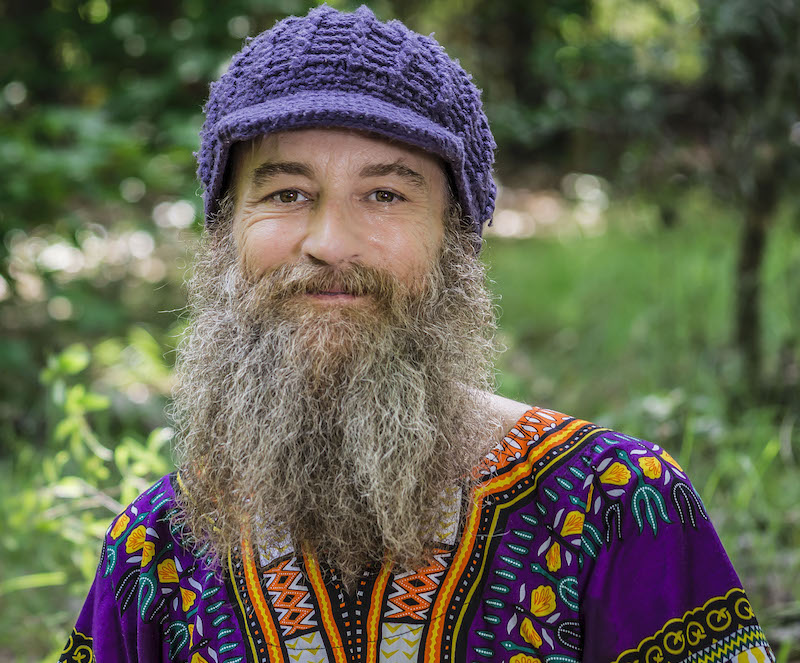 “When a person feels guilt or shame, the blood rushes to the back of their head and you lose them. Because we live in a culture of shame, it’s important to approach a person with compassion and not judgment, which triggers shame.”

Exploring spirituality and meditation led Jackson to become vegan. After noticing that many spiritual leaders who promote kindness still consume animal products, he felt called to create a documentary geared toward them. His film, A Prayer for Compassion, was screened in London, New York City, Seattle, Scotland, India, and more. 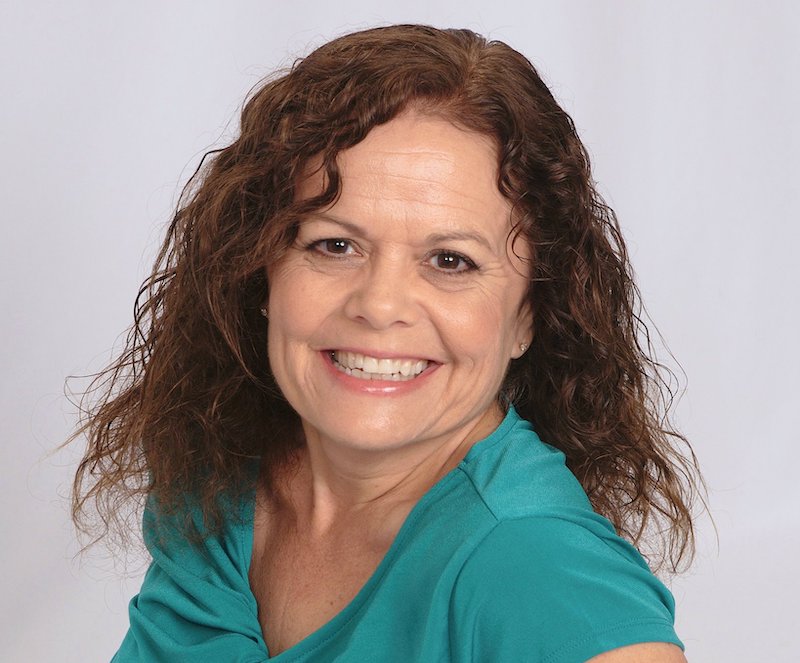 “My boyfriend’s daughter and her husband are vegan. They talked to us, and that was when we first learned about it. Then, I started doing research. I’ve been vegetarian for 32 years and vegan for 3.5 years.”

Although Bennett initially went vegan for the animals, improved health has been a major bonus. She no longer experiences seasonal allergies, and doctors have told her they believe her remarkable recovery from an aggressive breast cancer is due to the way she eats. We’re taking notes to ensure our own health stays strong for decades to come.

Jay Vera Summer is a writer and artist living in Minneapolis with her small dog, Walnut.