People who eat mushrooms could have a lower risk of experiencing depression, according to a new study published in the scientific journal Journal of Affective Disorders. For the study, researchers from Penn State University used data on diet (specifically to assess mushroom intake frequency) and mental health collected from more than 24,000 American adults between 2005 and 2016. Because mushrooms contain numerous bioactive compounds that may be associated with reduced anxiety, including B12, nerve growth factor, antioxidants, and anti-inflammatory agents, the researchers hypothesized that mushroom consumption is associated with a lower risk of depression.

“Mushrooms are the highest dietary source of the amino acid ergothioneine—an anti-inflammatory which cannot be synthesized by humans,” lead researcher Djibril Ba said in a statement. “Having high levels of this may lower the risk of oxidative stress, which could also reduce the symptoms of depression.”

The average age of the study’s participants was 45, the majority (66 percent) of whom were non-Hispanic white people. The researchers observed a significant association between mushroom consumption and lower odds of depression after accounting for socio-demographics, major risk factors, self-reported diseases, medications, and other dietary factors. However, the study found that there is no clear additional benefit with relatively high mushroom intake. 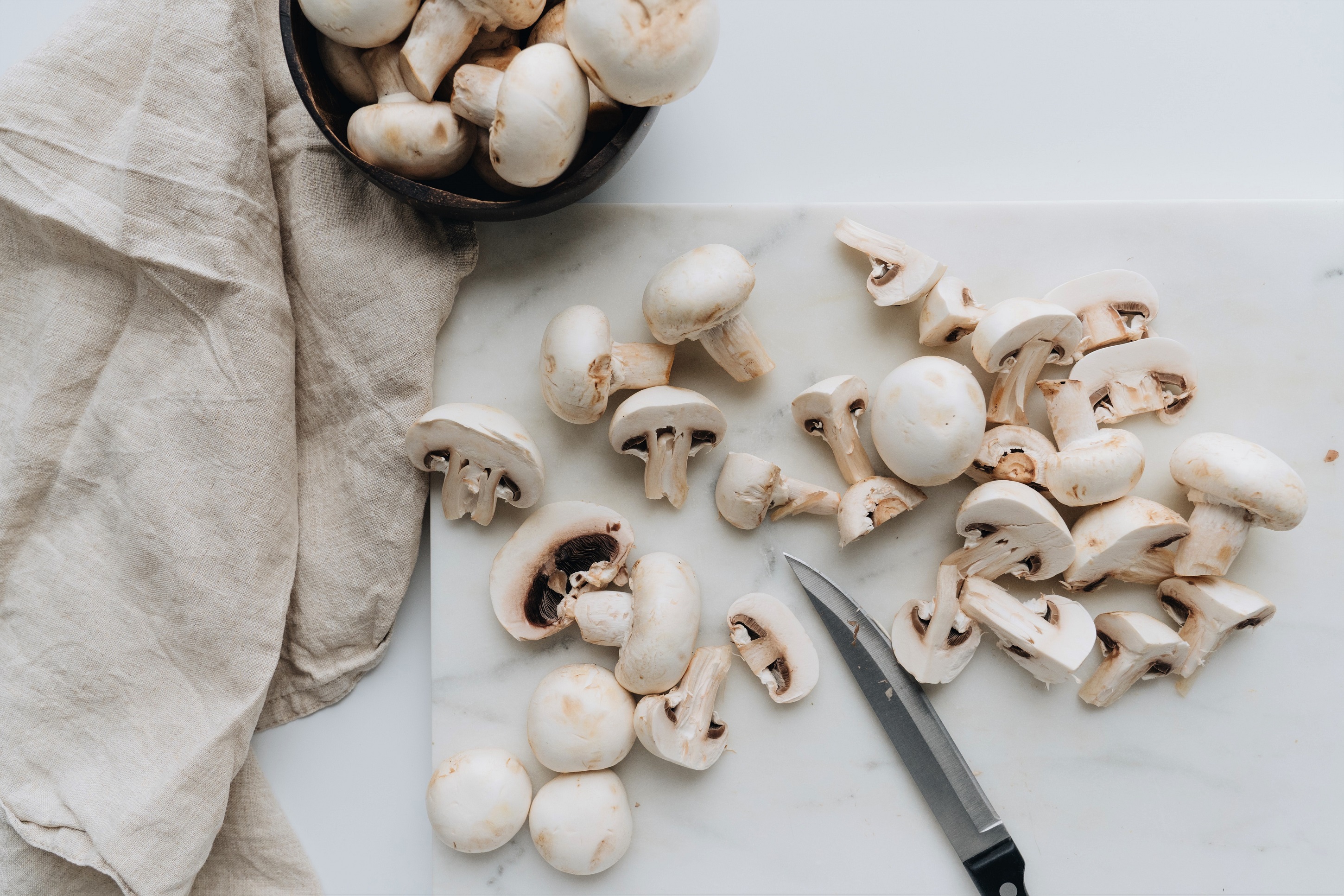 The researchers noted some limitations that could be addressed in future studies, including the fact that the data used for the study did not provide details on the types of mushrooms consumed. Because the researchers analyzed data from the National Health and Nutrition Examination Survey 2005–2016, food codes issued by the US Department of Agriculture were used to determine mushroom intake. As a result, the researchers could not determine the effects of specific types of mushrooms on depression.

Prior to this research, there have been few studies that have examined the association between mushroom consumption and depression, and the majority of studies that have been conducted were clinical trials with fewer than 100 participants. The researchers said this study highlights the potential clinical and public health importance of mushroom consumption as a means of reducing depression and preventing other diseases. 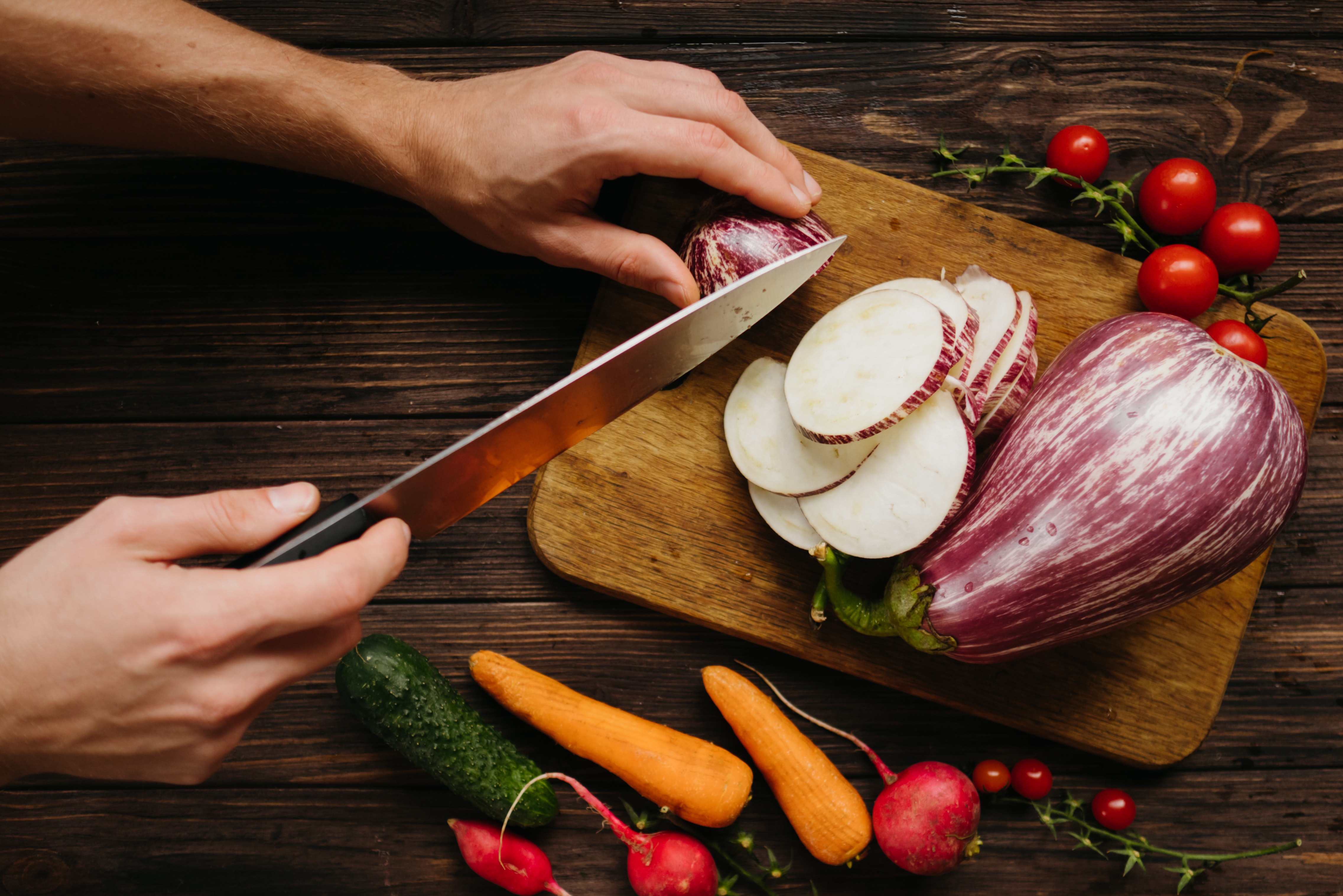 The link between diet and mental health

While this study specifically focused on mushrooms, a number of other medical studies have examined the relationship between mental health and diet. One study conducted in 2012 found that converting to a vegetarian diet can actually improve one’s mood. Of 39 participants, the researchers found that omnivores reported experiencing more negative moods—such as anxiety, stress, and depression—than vegetarians, possibly due to meat’s higher content of arachidonic acid, a component found to create brain changes that impact disposition.

Additionally, another study found that frequent consumption of fast food and processed sweets can increase the risk of depression. Of the nearly 9,000 participants, the researchers discovered that the subjects who ate the most fast food (such as hamburgers and pizza) and baked goods (doughnuts, croissants, and other pastries) were 51 percent more likely to develop depression.

For more on mushrooms, read:
Study Finds Mushrooms Are as Filling as Meat

4 Superfood Mushrooms to Add into Your Daily Routine

Will These 8 Trendy Vegan Foods Actually Make You Healthier?