Actor Jacob Batalon—who plays sidekick Ned Leeds in Marvel’s Spider-Man franchise—is 112 pounds slimmer these days after he made a few lifestyle changes, including switching to a plant-based diet. The 25-year-old actor decided to make the change after realizing that his weight was holding him back both professionally and personally. “I decided to get into this sort of transformation, or this sort of journey, with my health and fitness at the end of 2019,” Batalon told Men’s Health. “Even when I wasn’t doing anything physical, I found myself getting sleepy at work and it was because of all the fat food I was eating.”

Batalon now maintains an exercise routine at the gym six days per week that involves 60 minutes of weight training and 30 minutes of cardio. As for his diet, Batalon ditched animal products with the help of his girlfriend Brooke Rayna. “Recently, my girlfriend has actually gotten me into a plant-based diet, as well. And that’s really helped my body,” Batalon said. “I can feel the difference between eating a lot of meat and eating a lot of plant-based stuff and that’s really helped me.”

The actor reprised his role in the new Spider-Man: No Way Home film and is grateful that he was able to regain his health in 2020, a transformative year for many. “I found a lot of light in the dark in the sense that a lot of people were suffering and I was fortunate and lucky enough to have found my health and all those things,” Batalon said.

While Batalon is known for playing Spider-Man’s sidekick, the actor will play the starring role in Reginald the Vampire, a series set to release in 2022. 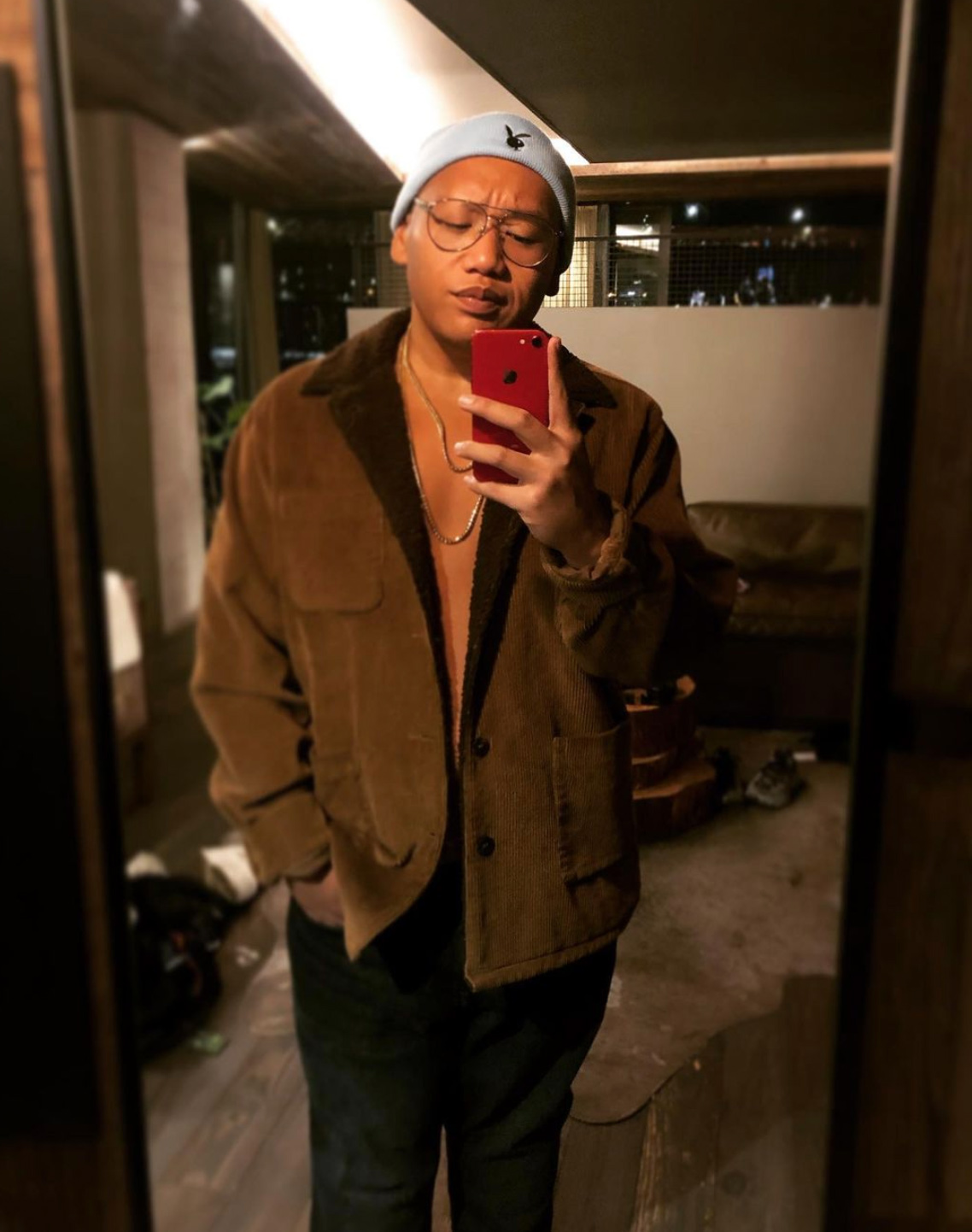 While Batalon changed several lifestyle factors to transform himself, the plant-based diet has been linked to helping individuals lose weight. In one study published earlier this year in the Journal of the American College of Nutrition, researchers compared the effects of a low-fat plant-based diet versus a Mediterranean diet (where some animal products were consumed) on weight loss and found the former delivered far better results.

Participants who followed the plant-based diet lost an average of 7.5 pounds of fat mass, reduced their visceral fat, and lowered their total cholesterol while improving their LDL cholesterol. Researchers propose that the plant-based diet led to weight loss due to a reduction in calorie intake, increase in fiber (a macronutrient not found in animal products) intake, decrease in fat consumption, and decrease in saturated fat consumption. 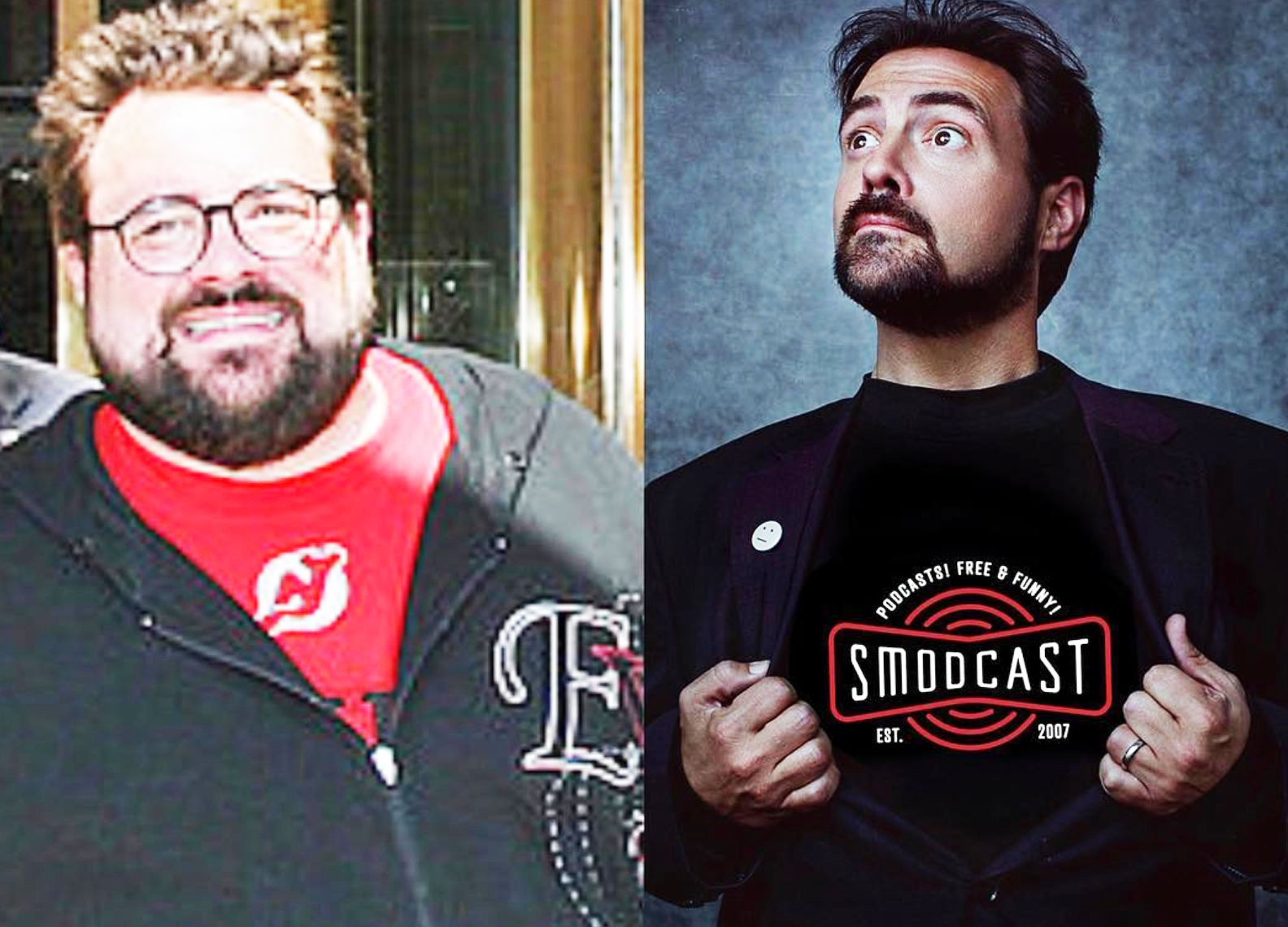 Batalon is not the only actor to turn to a plant-based diet for weight loss. Actor and director Kevin Smith—known for his ‘90s cult-classic films such as Clerks and Chasing Amy—dropped more than 50 pounds after going vegan and thanked his both vegan daughter, Harley Quinn Smith, and vegan eatery Veggie Grill for helping him to ditch animal products after he suffered a near-fatal heart attack in 2018.

For more about the health benefits of a plant-based diet, read: 6 Tips for Losing Weight on a Vegan Diet
8 Reasons to Forget Keto and Go VeganEating One Hot Dog Shortens Healthy Life by 36 Minutes, Study Finds