Animal agriculture in the United States has been linked to a type of air pollution that has life-threatening effects on humans, according to a new study published in the scientific journal Proceedings of National Academy of Sciences of the United States of America. The study, called “Air quality-related health damages of food,” focused on air quality-related health impacts of agriculture in the United States, and specifically on the production of PM2.5, a type of air pollution that produces small, inhaled bits of particulate matter that has been known to cause harm to humans.

Researchers found that food production in the country produces a considerable amount of this type of air pollution—the chronic exposure to which increases the incidence of premature mortality from cardiovascular disease, cancer, and stroke. In total, agricultural production results in 17,900 annual air quality-related deaths, 15,900 of which are from food production. Of those, 12,720 (80 percent) are attributable to animal-based foods, both directly from animal production and indirectly from growing animal feed. This is caused by things such as ammonia emissions that are found in livestock waste and in nitrogen-based fertilizers. According to the researchers, the airborne ammonia produced by these sources end up reacting with other chemicals to form dangerous PM2.5 pollution, which can linger in the air for weeks. 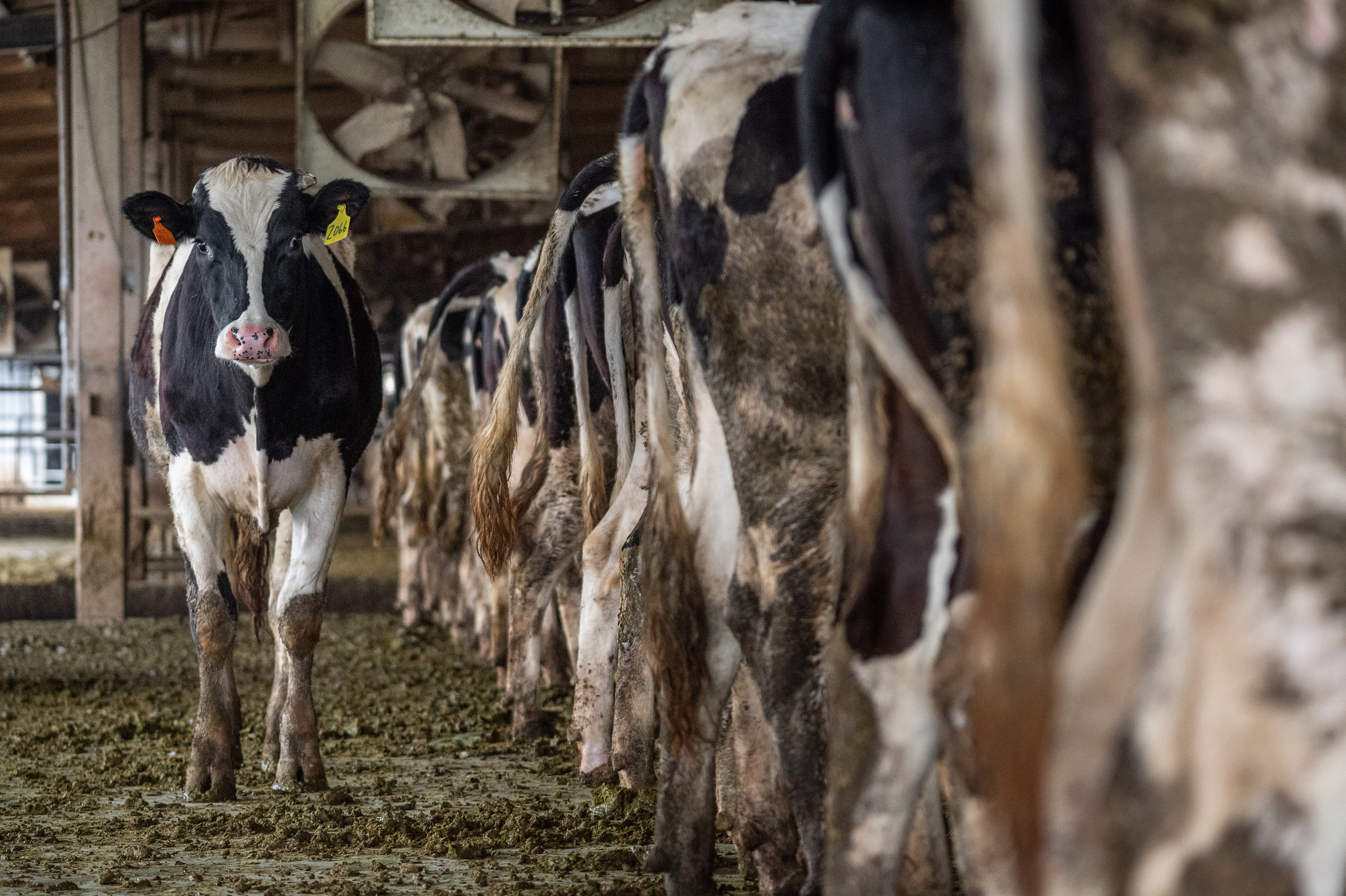 The study concludes that improved livestock and fertilization practices, and dietary shifts could greatly decrease the health impacts of agriculture caused by its contribution to reduced air quality. “Dietary shifts toward more plant-based foods that maintain protein intake and other nutritional needs could reduce agricultural air quality-related mortality by 68 to 83 percent,” the researchers say.

The true cost of animal agriculture

Last year, a study by Augsburg University in Germany revealed that the price of animal products would significantly increase if the environmental cost of producing them were considered. In its research, the university found that including the cost of environmental damage—such as emissions of carbon dioxide, nitrous oxide, and methane, along with land use—caused by the animal agriculture industry would increase the price of animal flesh by 146 percent and the price of dairy products by 91 percent.