This week, a group of celebrities sent a letter to the New Jersey state legislature to support a bill (A.5236/S.3401) that would end the cruel confinement of mother pigs and cow calves on factory farms. The celebrities, which include comedian Bill Maher, actor Paul Wesley, and legendary musician Debbie Harry, are all either New Jersey natives or residents and joined animal-rights group Animal Legal Defense Fund (ALDF) in the call to end the practice of extremely confining animals on factory farms in New Jersey.

“Gestation crates and veal crates are inherently cruel,” the letter states. “Both include severely restricting the animal’s movement, to the point of virtual immobilization, which leads to highly stressful conditions that induces physical and psychological illness—and great suffering.”

The celebrities also outlined how continuing to confine animals so closely is a danger to human health. “The COVID-19 pandemic has highlighted how intensive confinement of mass numbers of animals in cramped spaces can create a breeding ground for zoonotic disease,” the letter states. “Ensuring that the cruel confinement of mother pigs and baby calves is prohibited in New Jersey is a matter of animal cruelty prevention, and a proactive step in safeguarding public safety.” 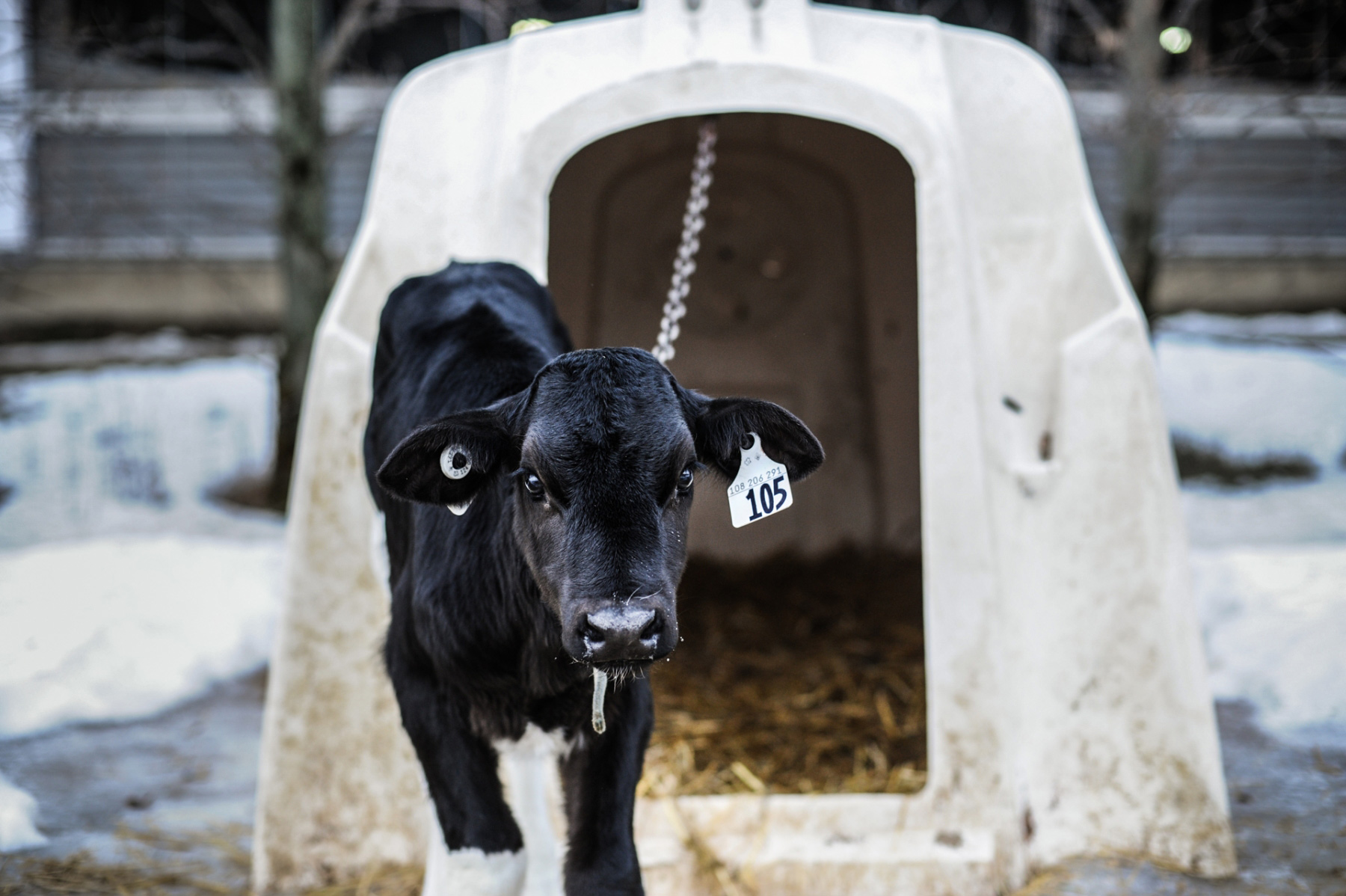 Currently, similar bans of gestation crates have passed in ten states in the United States (and veal crate bans in nine states), Canada, and the European Union. “Coupled with increasing demand by consumers for increased compassion and transparency in how farmed animals are raised, now is the time for New Jersey to ban the crates,” ALDF Executive Director Stephen Wells said.

This isn’t the first time that Maher has spoken out about the cruelty and danger of factory farms. In an April 2020 episode of HBO show Real Time with Bill Maher, the host explained that the wet market in China where COVID-19 originated is no different than factory farms, including those in the United States. “America’s factory farming is just as despicable as a wet market and just as problematic for our health,” Maher said. “Factory farms have a lot more lobbyists, but ecological time bombs tick the same.”

Wesley is also a longtime animal-rights advocate and has spoken out about factory farms at fashion shows, through open letters, and on social media. In December, The Vampire Diaries star took to Twitter to encourage his 4.1 million followers to go vegan. “Factory farming is, in my opinion, one of the most important issues of our time. If not the most important,” Wesley tweeted. “The unimaginable suffering imposed on living beings, the cause of numerous diseases/pandemics, and the greatest contributor to climate change. Join me and go vegan in 2021.”