Today, animal-rights group Mercy for Animals (MFA) debuted For Nature, a new short film starring vegan climate activist Greta Thunberg. In the hard-hitting five-minute film, Thunberg explains all of the ways in which human exploitation of animals and the planet have led to health crises such as COVID-19 and environmental catastrophes. Thunberg’s narration, supplanted with gripping images of destruction, points to the interconnectedness of the way humans treat animals and the planet and the consequences they face as a result.

Thunberg is known for her unapologetic approach to educating the public about the urgency of fighting the climate crisis and the 18-year-old vegan does not hold back in For Nature. “The climate crisis, the ecological crisis, the health crises, they are all interlinked,” she says in the film. “We no longer see the links between them … I would like to connect the dots because let’s face it, if we don’t change, we’re f*cked.”

In For Nature, Thunberg points out that while fossil fuels are seen as the “villians” of the climate crisis, animal agriculture—which contributes to one-fourth of total greenhouse gas emissions—is often ignored. Approximately 30 percent of the world’s ice-less land mass is used for animal agriculture and 33 percent of all cropland is used to grow food for those animals. Thunberg explains that if everyone were to adopt a plant-based diet, we would save up to 8 billion tons of carbon dioxide annually and use 76 percent less land.

“The climate crisis is just one symptom of the sustainability crisis we face: We have industrialized life on Earth and broken our relationship with nature,” she said. “More frequent and devastating pandemics, biodiversity loss, and the climate crisis are all connected to this root cause. This is why we need to rethink how we value and treat nature in order to safeguard future and present living conditions for life on Earth. We all, of course, have different opportunities and responsibilities, but most of us can at least do something—no matter how small.” 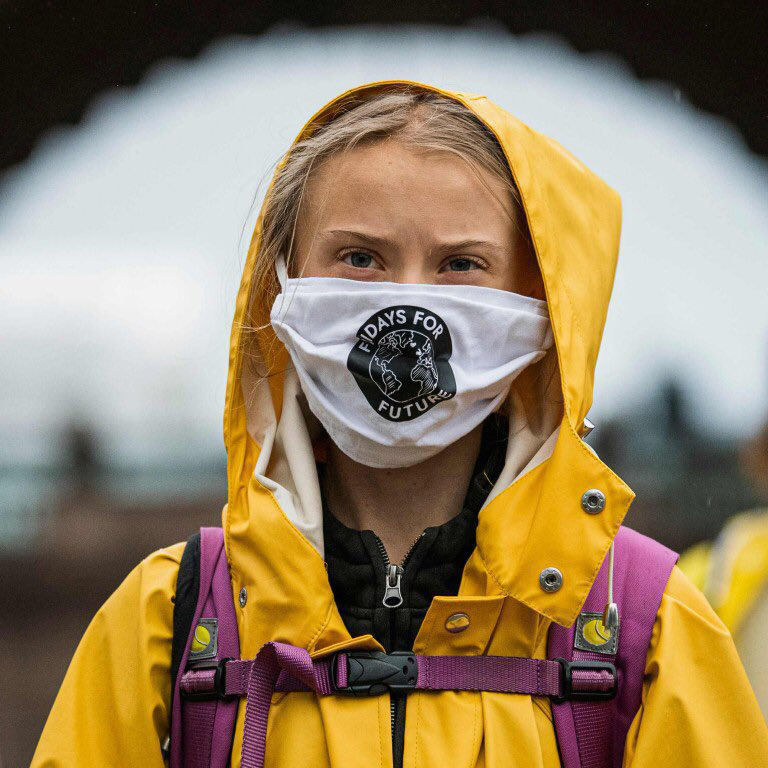 For Nature is Greta Thungberg’s idea

Released in honor of International Day for Biological Diversity (May 22), Thunberg conceptualized the film and script herself and MFA supported the costs of production, donated footage, and provided research to support Thunberg’s vision. To create the film, Thunberg approached award-winning filmmaker Tom Mustill who previously worked with leading conservationists such as Sir David Attenborough.

“Mercy For Animals is proud to partner with Greta to raise awareness of the interconnectedness of all beings on our planet,” John Seber, Senior Vice President of Advocacy at MFA, said. “Every single one of us can be part of transforming our food system and repairing our relationship with nature. For those of us with food choices, we can eat like our world depends on it. We can stop subsidizing unhealthy and environmentally destructive animal products and help farmers transition to a plant-based farming model that is better for their livelihoods, local communities, the environment, and the animals. We are all part of nature and can be part of nature protecting itself.” 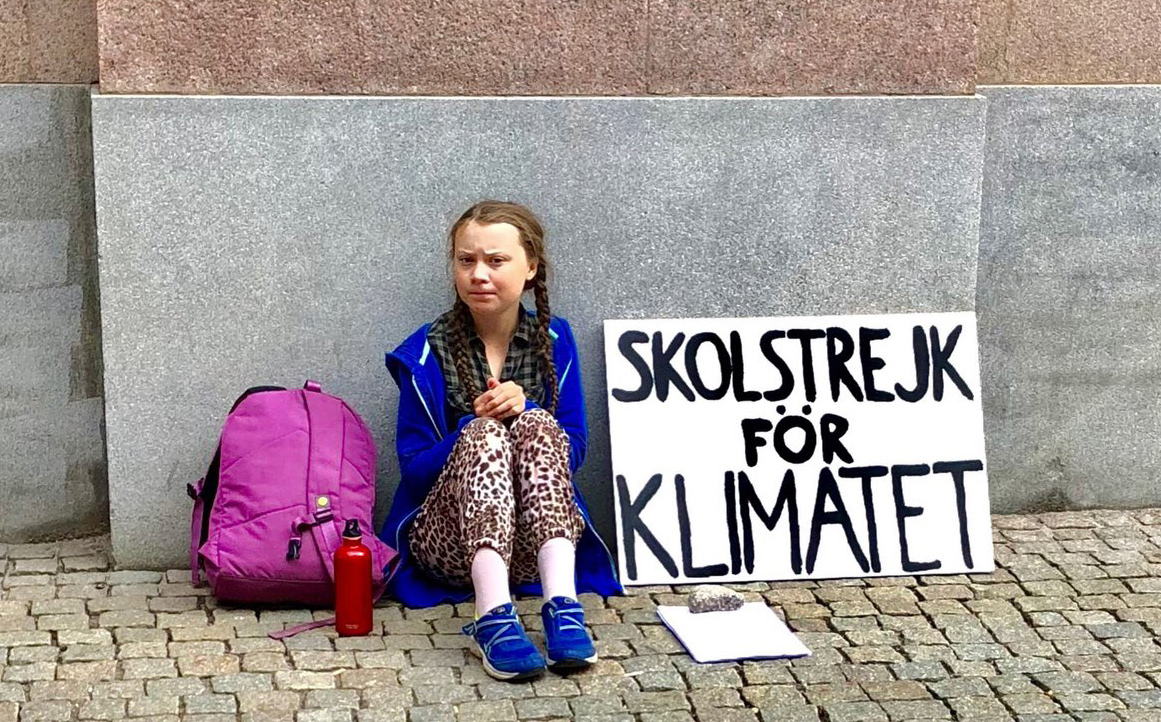 In 2018 at 15 years of age, Swedish-born Thunberg skipped school to hold a one-person climate protest and has since inspired millions of young people around the world to take climate action in her “Fridays For Future” protests. Thunberg—who TIME named “Person of the Year” in 2019, the youngest person to hold this title—went on to deliver powerful speeches in front of international bodies such as the UN, demanding that world leaders take immediate action to fight the climate crisis.

To fight climate change with her own actions, the young activist does not consume animal products nor use commercial transportation such as airplanes. In 2019, Thunberg famously sailed across the Atlantic to the United States on a racing yacht to speak at the Climate Action Summit in New York in 2019—a momentous trip that was documented in the 2020 Hulu film I Am Greta.