United Kingdom-based brand OGGS has saved 1,026,688 eggs by using aquafaba (the brine from cooked chickpeas) in its cake ranges instead of animal-based eggs since launching in supermarkets 18 months ago. By using aquafaba instead of eggs, the brand has also saved more than 226 metric tons of carbon dioxide—this is equivalent to driving around the world 22 times. 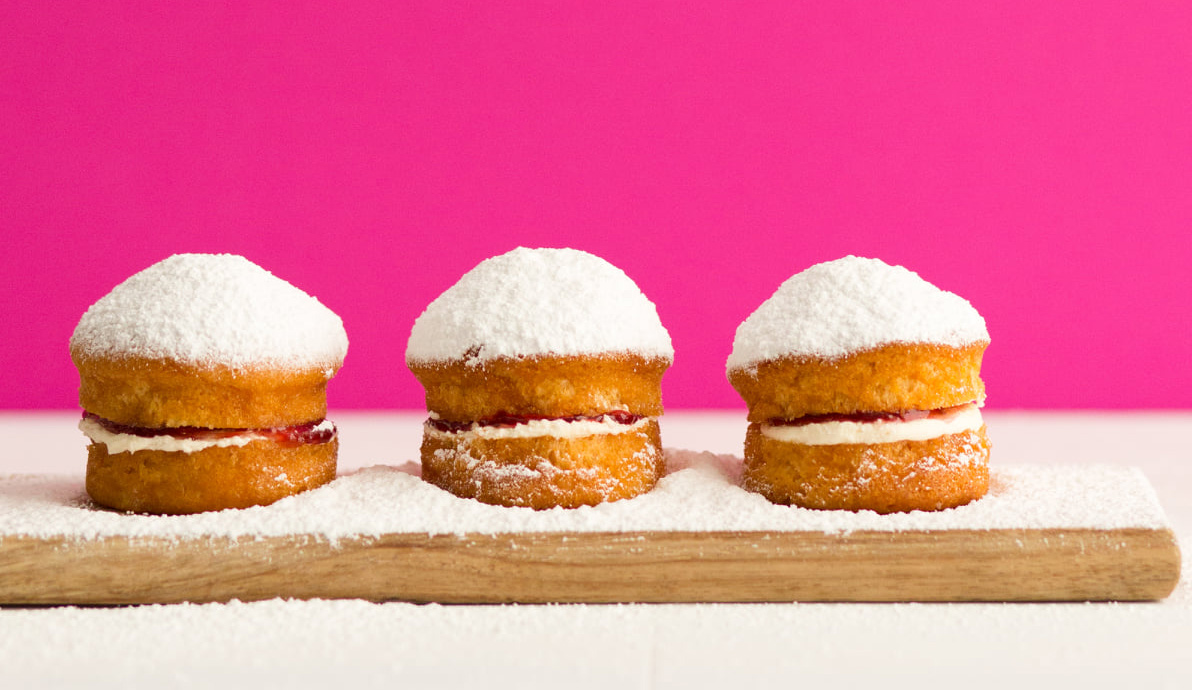 “OGGS is committed to finding ways to  remove unnecessary and often hidden animal products from the food chain. To do this we are starting by making eggless cooking and baking accessible to as many people as possible,” OGGS founder Hannah Carter said. “This is a change for home bakers, caterers, and large-scale manufacturers by swapping eggs for a plant-based liquid egg alternative: aquafaba. So far, we have been successful in giving 177,941 chickens a week’s holiday. We realized if we want the big manufacturers to stop using barn eggs in their products, we need to  provide a cost-efficient, bulk solution that provides consistent and stable results.”

Aquafaba is a term coined in 2015 by software engineer Goose Wohlt after he discovered that chickpea brine can replace egg whites without the need for emulsifiers. Since then, home cooks and food manufacturers around the world have created new ways of using it.