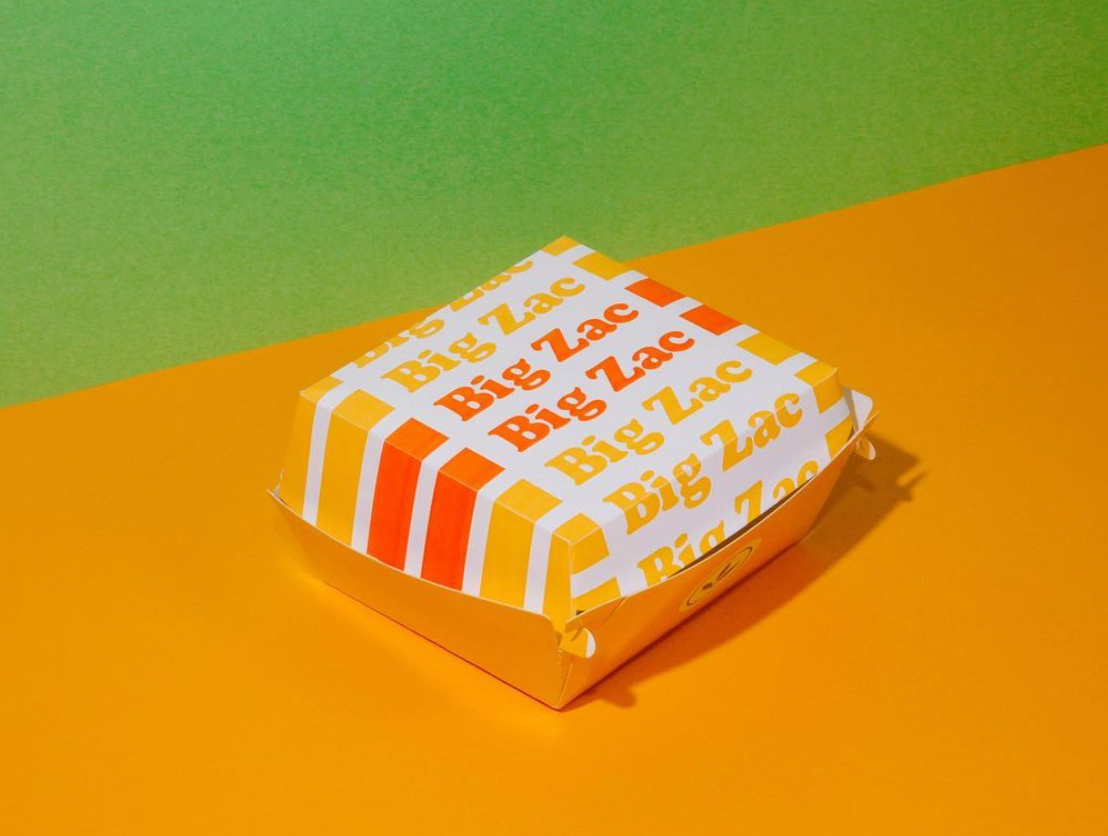 The new funding will be used by the restaurant chain to continue its national expansion plans with a focus on new corporate unit development. The vegan fast-food chain—which already counts Aladdin actor Mena Massoud as an investor—reported year-over-year enterprise-wide retail net sales growth of over 50 percent from 2019 to 2020.

“It’s important that the capital comes in tandem with an unwavering belief in our mission to change the world,” PPFF co-founder and co-CEO Zach Vouga said. “We’re thrilled to have been able to develop key strategic partnerships that open up a range of new financing opportunities as we continue to execute on our growth strategy.” 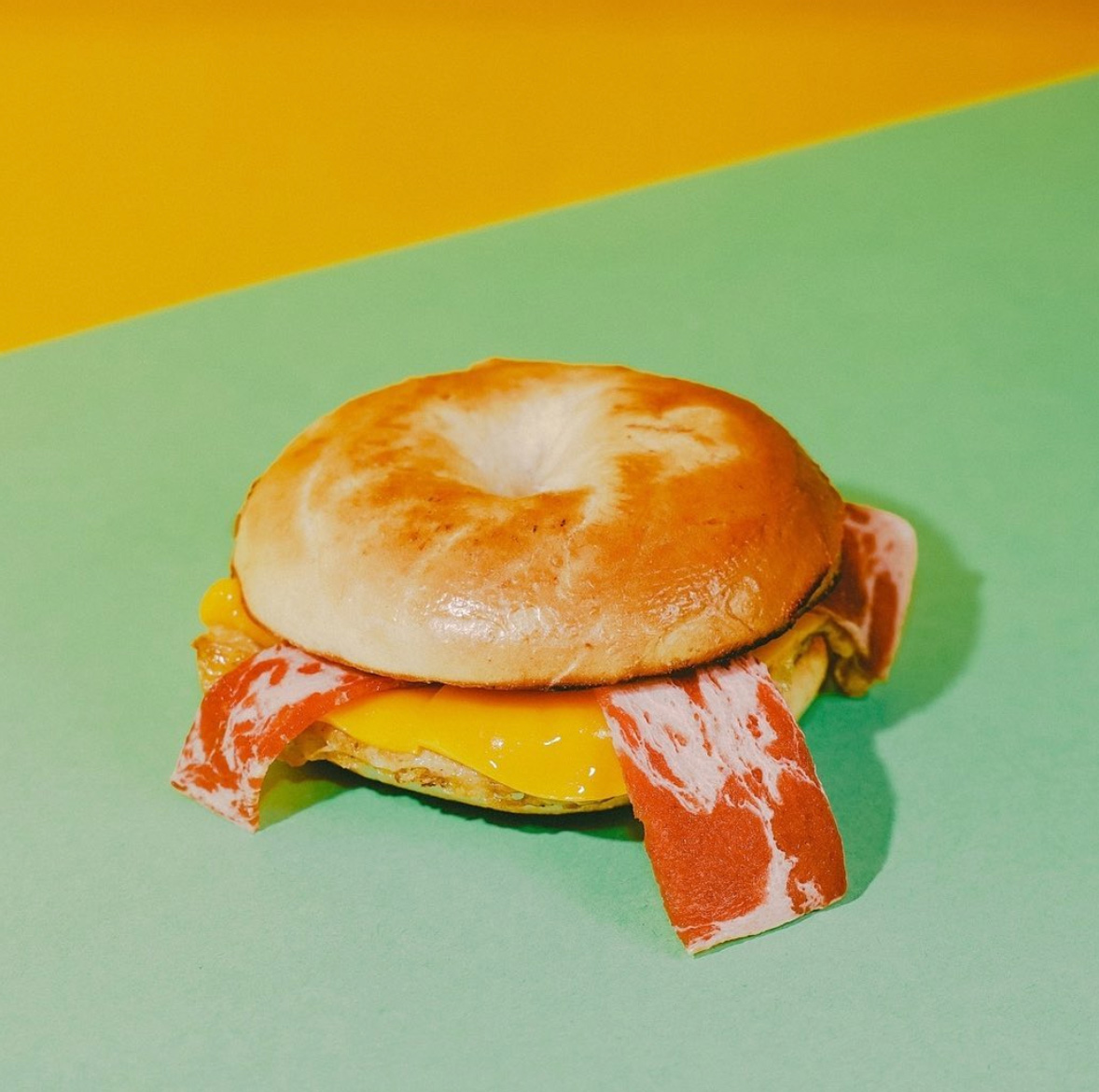 Expanding the vegan chain outside of California 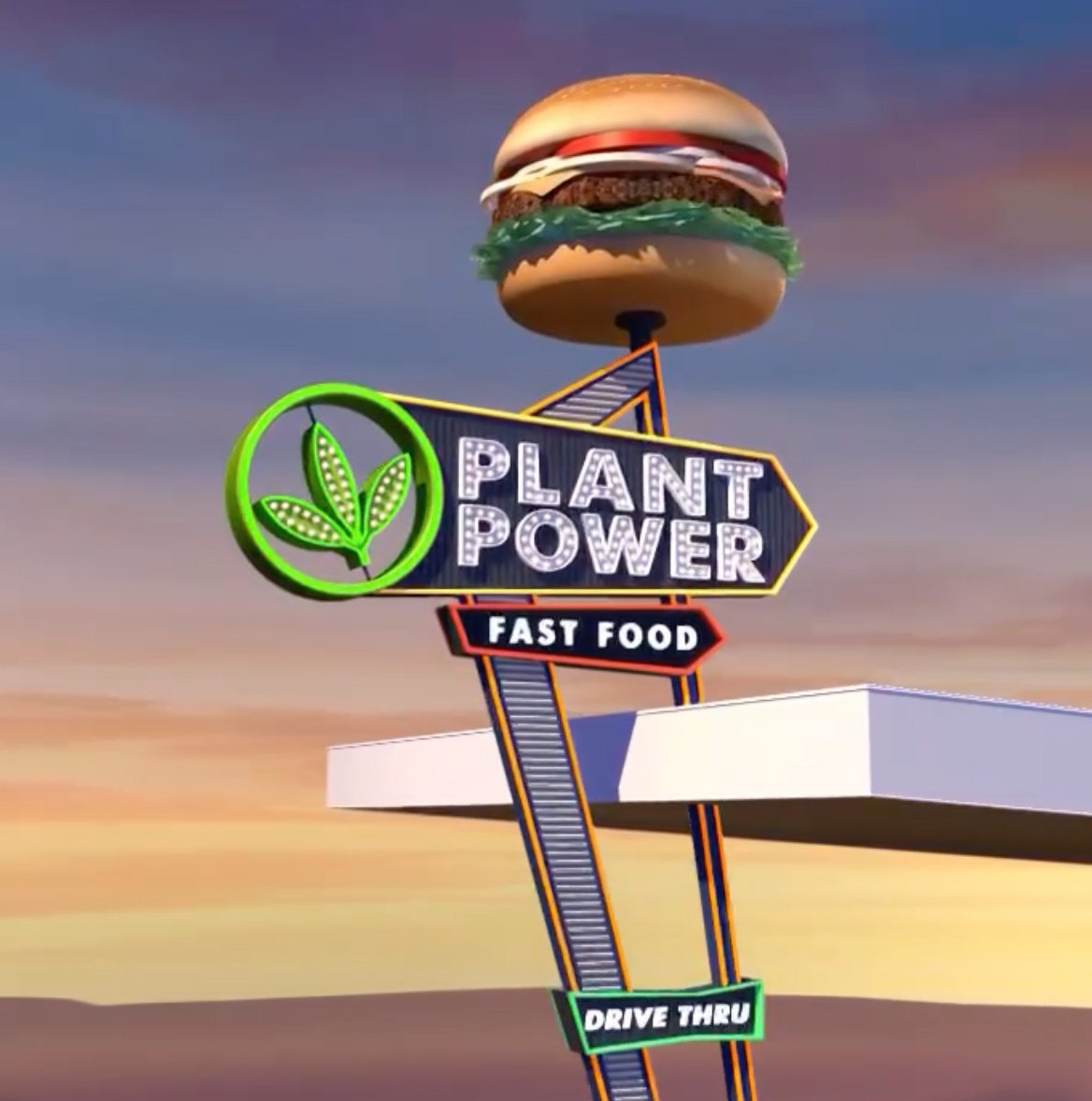 The vegan chain currently has seven operating locations in California, including a food truck in Los Angeles and one operating out of a former Carl’s Jr. drive-thru in Fountain Valley, CA. Eight new restaurants are in the works for Sacramento, Hollywood, on-campus at the University of California in San Diego, as well as its first out-of-state locations in Las Vegas, NV. PPFF’s Las Vegas locations are currently under construction but will include drive-thrus. Opening dates have yet to be announced.