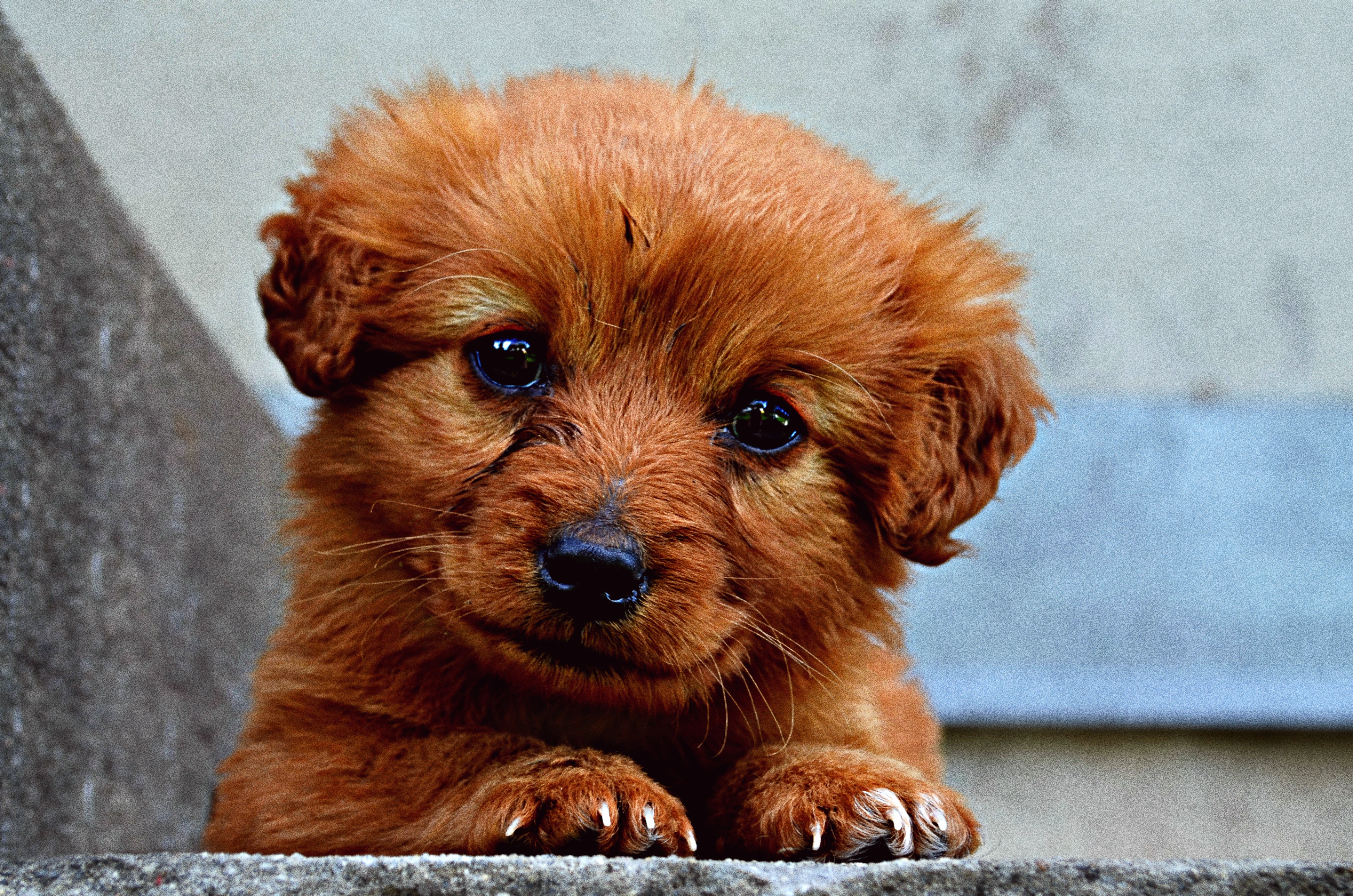 SB 154 will require public housing providers to allow tenants in units 500 square feet or larger to have at least two cats or one dog who weighs less than 50 pounds, and they would not be able to prohibit dogs because of their breed or weight.

SB 1672 will require insurance companies to report data on all dog-related claims to help bring an end to breed discrimination. Nationwide, housing-related issues are the number two reason companion animals are surrendered to shelters. In 2019, 11,393 companion animals were killed in shelters in Illinois.

And SB 1673 changes the words “spay/neuter” to sterilize to allow shelter veterinarians to use nonsurgical sterilization on shelter dogs and cats in addition to spaying or neutering. According to the Alliance for Contraception in Cats and Dogs, nonsurgical sterilants are in the process of being developed for this use.

“Illinois has made historic steps to save the lives of more pets across the state,” CEO of Best Friends Animal Society Julie Castle said. “From breaking down unfair barriers to housing for families with pets, to protecting animals from inhumane breeding, and encouraging innovative sterilization practices, Illinois is helping lead the country toward no-kill by 2025.” 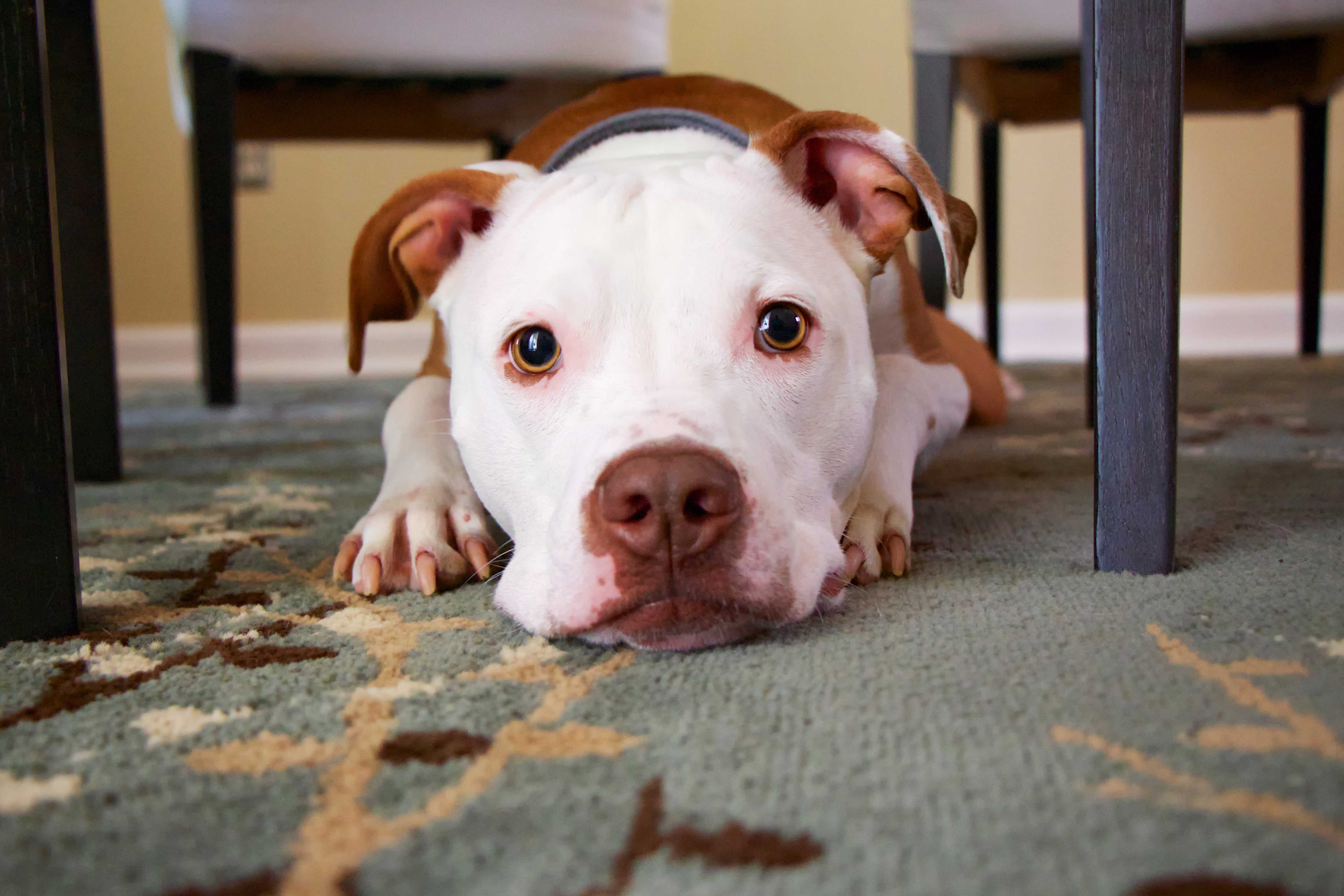 Easter or Not, Bunnies Deserve Better. Here’s Why You Shouldn’t Exploit or Eat Them.