The US Senate has passed the Shark Fin Sales Elimination Act that would ban the buying and selling of shark fins and products containing shark fins in the country. The bill was passed as part of a broader piece of legislation, the US Innovation and Competition Act, and it will now head to the House before becoming law.

The act was first introduced in 2019, where it passed with strong bipartisan support but the Senate took no action at that time. Led by representatives Gregorio Sablan (D-MNI) and Michael McCaul (R-TX), the standalone act was reintroduced in April.

The act of shark finning and possession of shark fins aboard a vessel is currently prohibited in US waters under the 2010 Shark Conservation Act, but the law does not stop domestic trade. Shark fins sold in the country come from all over the world, including locations that have no ban on finning. After sharks are captured, fishermen will remove their fins and release them back into the ocean to die. 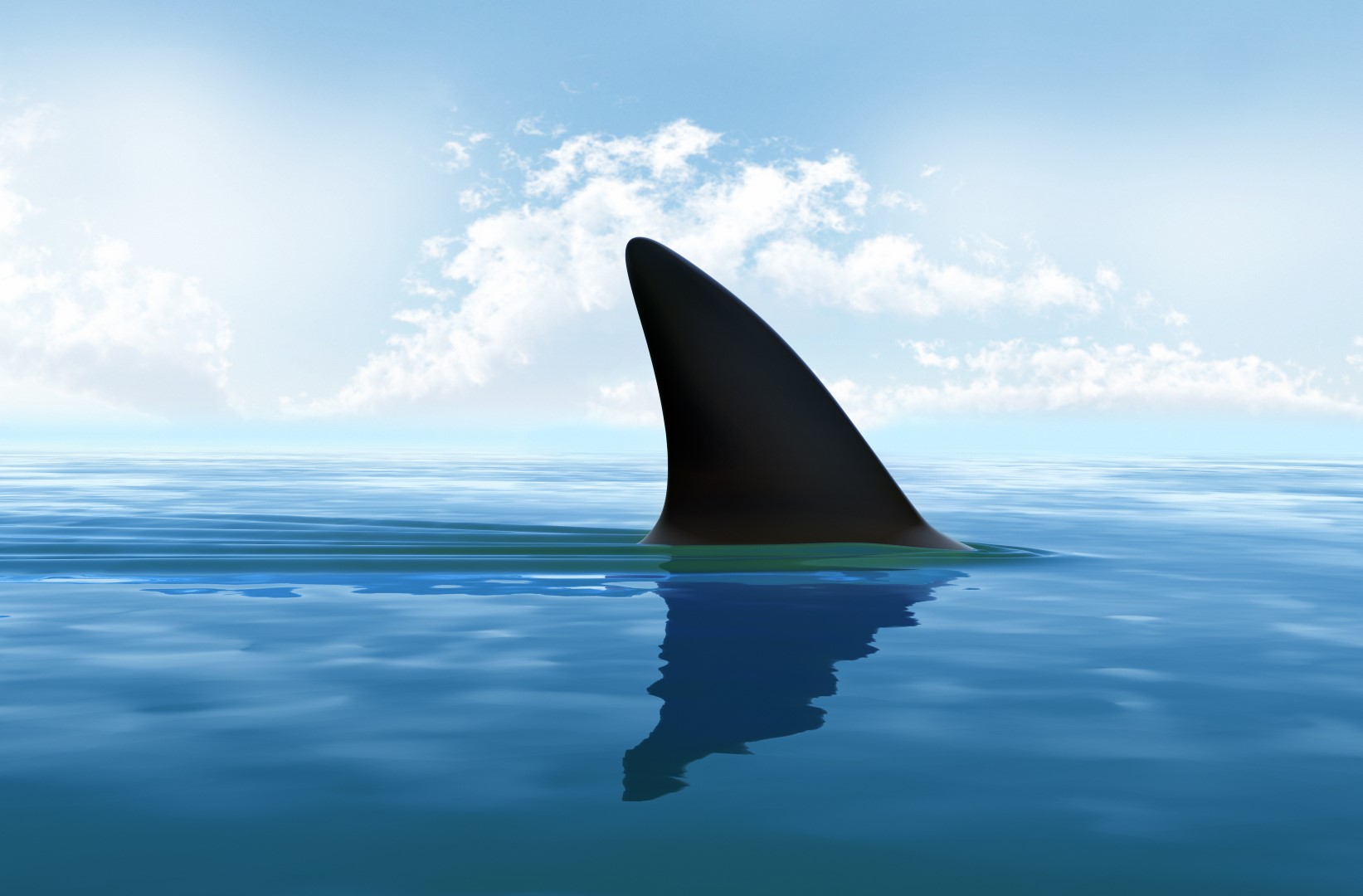 “The strong, bipartisan support for this legislation sends a clear message that we have to pay more attention to protecting the Earth’s oceans and the life within those oceans,” Sablan said. “Banning the sale of shark fins to help end this wasteful and cruel practice is important, but just a small step on the way to giving the oceans the full respect they must have in federal law. Ultimately, all life on Earth depends on the health of the oceans.”

Each year, 73 million shark fins end up on the global market. The United States contributes to this demand by importing fins—with 540,000 pounds imported in 2017—from around the world. Currently, about a dozen states, including California, Illinois, and Maryland, have similar bans on buying and selling already in effect.