Vegans are happier than meat-eaters and more accepted than what’s commonly believed, according to a new study by organization Tracking Happiness. The study surveyed 11,537 people from the United States, grouped into four categories: vegan (1,179), vegetarian (948), pescatarian (422), and meat-eater (8,988). Respondents were asked: “If you look back at the last year of your life, how would you rate your happiness on a scale from 1 to 10?” The average happiness rating was 6.9, with meat-eaters scoring the lowest happiness rating of 6.8 on a scale of 1 to 10 and vegans scoring 7 percent higher. 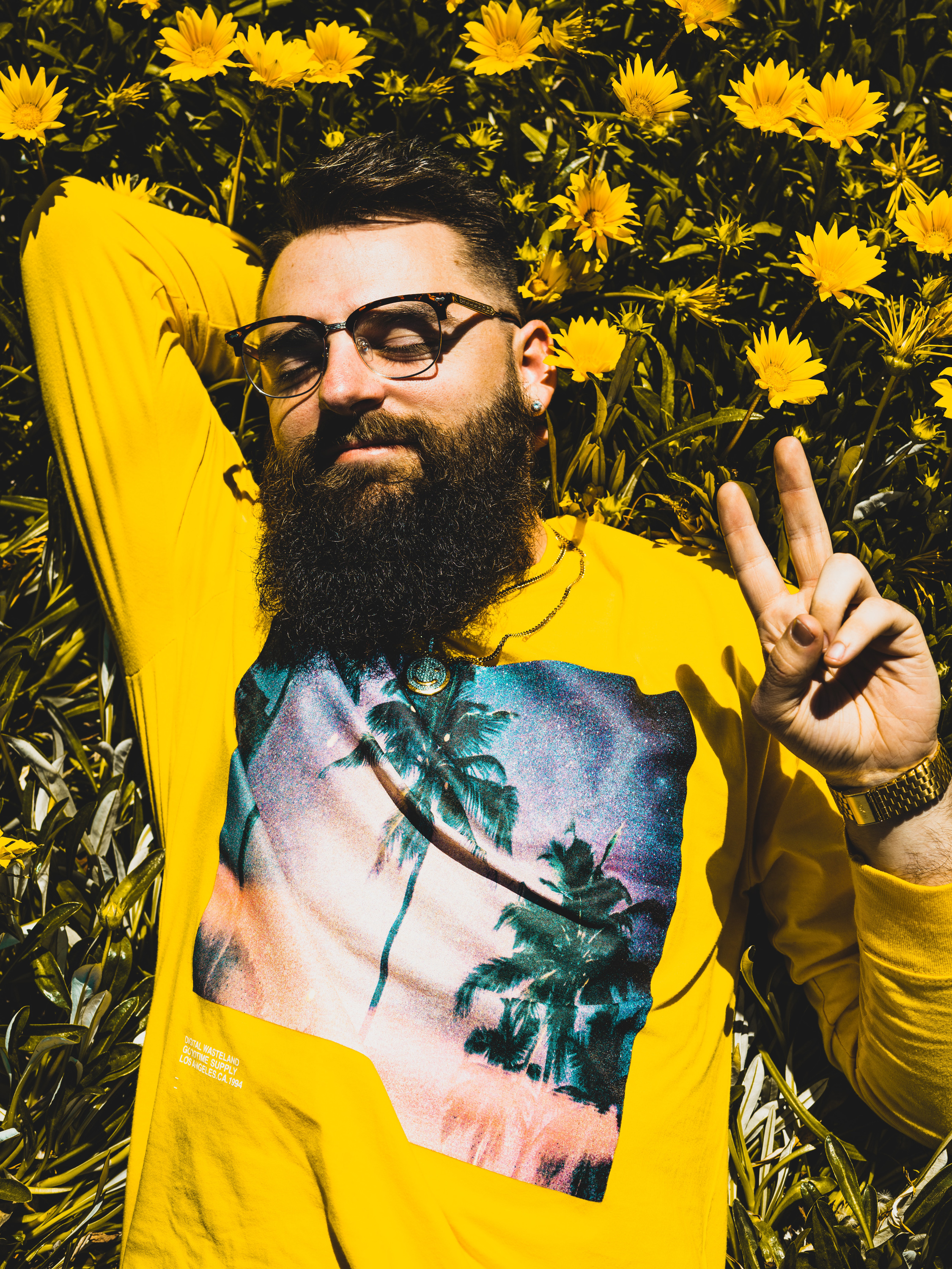 The study explored the attitudes toward and acceptance of veganism and the motives for going vegan. The survey asked the participating meat-eaters what their opinion of vegans or veganism is, and findings showed that less than 15 percent had a negative opinion of vegans and that the average meat-eater thought positively of vegans (3.44 on a scale of 1 to 5).

Among vegans, the study found that the environment was the biggest motive for their dietary choice, followed by personal preference, animal cruelty, and intolerance for meat or dairy products. Of those individuals, researchers found that those who are vegan to help reduce their impact on the environment reported a higher average happiness rating (7.72 on a scale of 1 to 10) compared to those who are vegan to counter animal cruelty (6.77 on a scale of 1 to 10).

“Sustainable behavior is linked to increased mental health, which is why it’s so important to talk about the consumption of animal products. Even though the positive environmental effect of veganism cannot be disputed, there is still a negative stigma surrounding people who claim to be vegan,” Tracking Happiness Founder Hugo Huijer said. “We believe that happiness and sustainability go hand in hand. We hope that our findings help people make informed decisions regarding sustainability, happiness, and the consumption of animal products.” 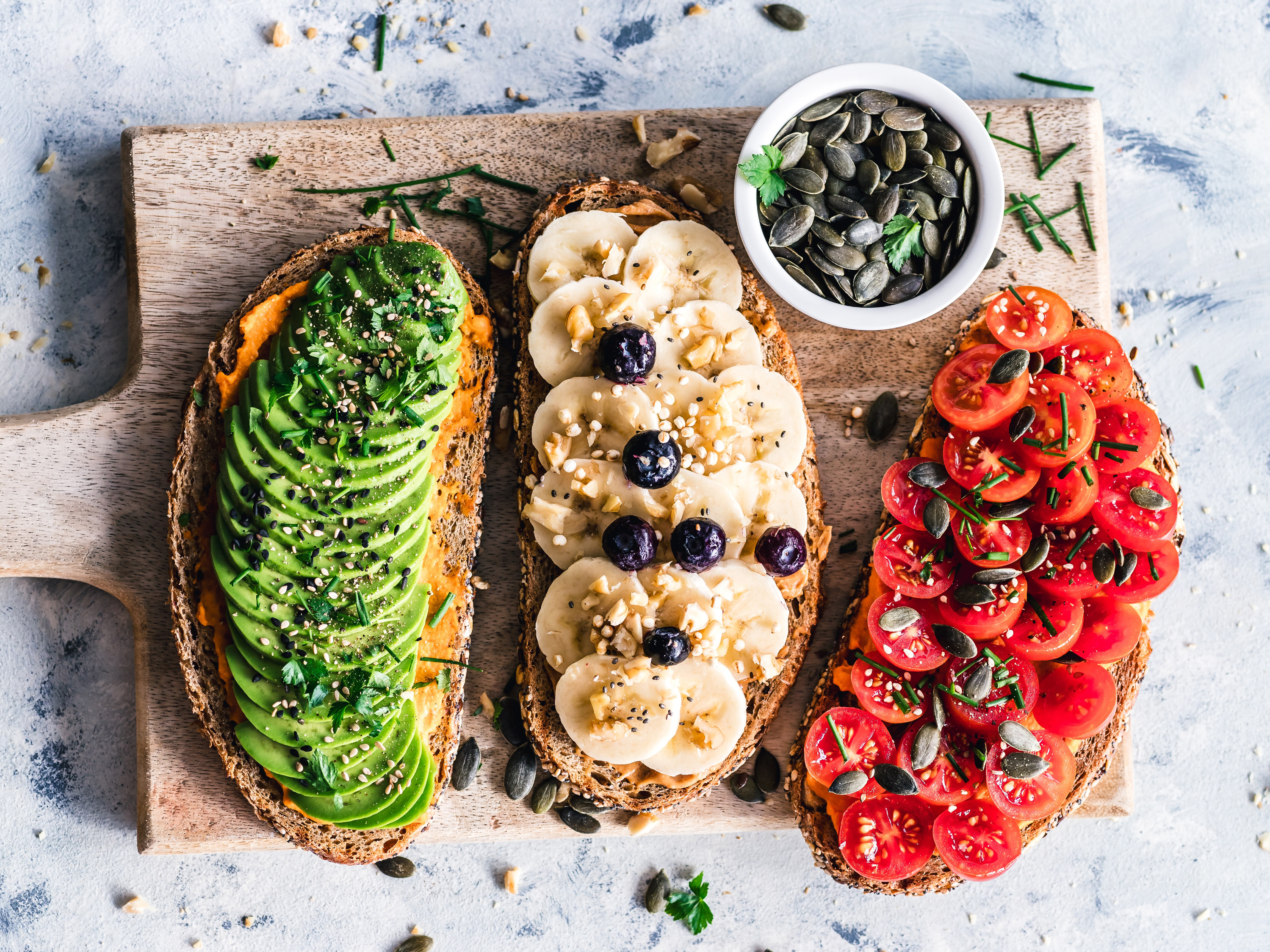 A similar 2016 study carried out by the University of Warwick and the University of Queensland found that people who ate more fruit and vegetables experienced substantial increases in happiness over a two-year period.

For this study, researchers examined the food diaries of 12,385 Australian adults to measure their happiness levels and concluded that people who transitioned from eating few fruits and vegetables to eight servings per day felt increases in life satisfaction comparable to getting a job after being unemployed.