The Elephant Ethogram—considered the “Google Translate” for elephants—recently debuted online. The public ethogram is a compilation of elephant activities and behaviors that helps scientists, experts, and others to study their behavior and communication techniques, including calls and gestures that convey specific meanings. The Elephant Ethogram was created by Joyce Poole and Petter Granli, founders of nonprofit science and conservation organization ElephantVoices, after they realized that scientific papers alone weren’t enough to catalogue the discoveries they and others were making about how elephants communicate.

Poole has been studying endangered savanna elephants for nearly 50 years. According to Poole, elephants possess an incredibly rich repertoire of communication techniques, which can change depending on the context. For example, when a male African savanna elephant folds his ears while simultaneously waving them, he’s ready for a fight. The majority of entries in the ethogram currently come from three locations: Maasai Mara National Reserve, Amboseli National Park in Kenya, and Gorongosa National Park in Mozambique. 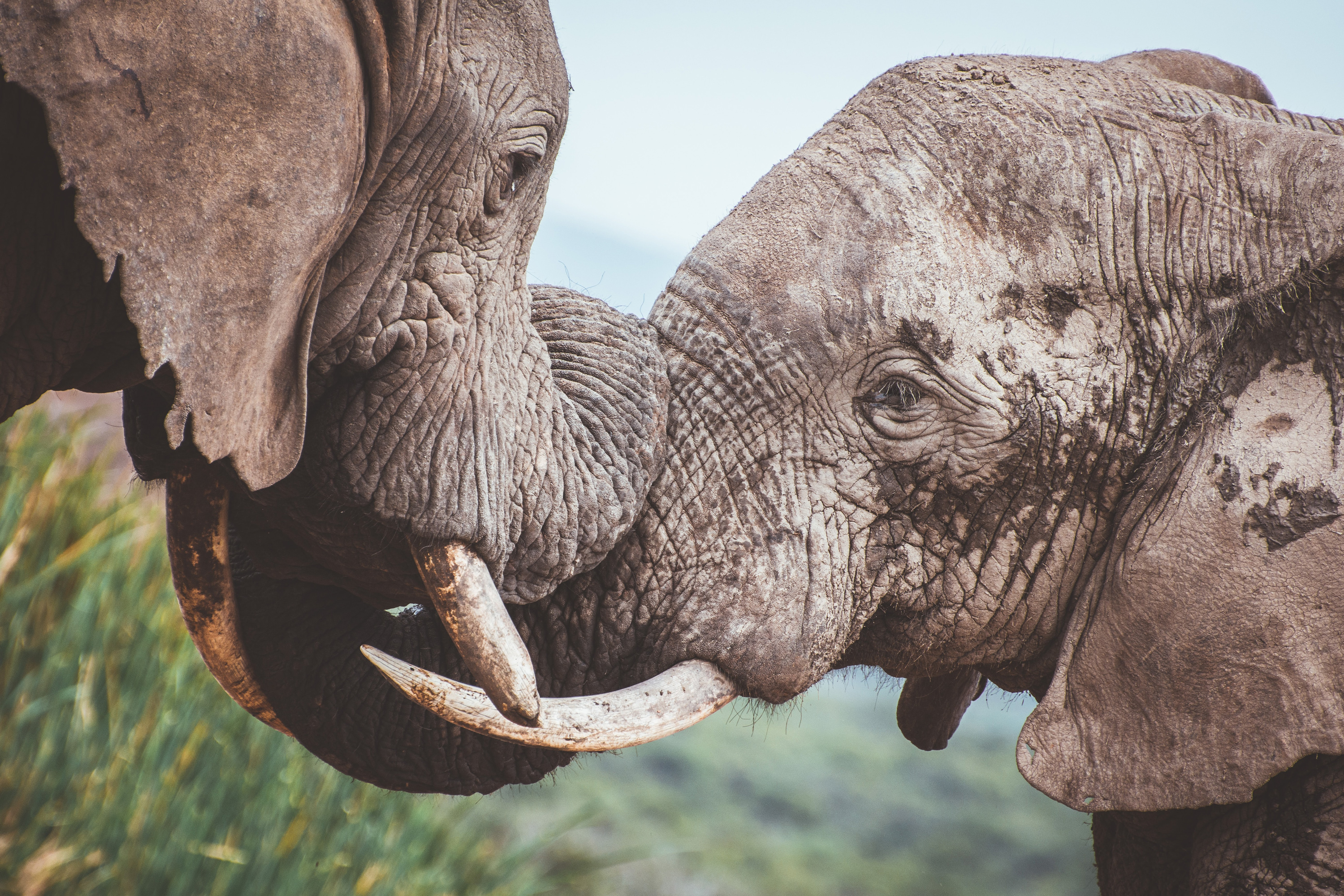 While most elephant behaviors are the same across populations, different elephant populations also exhibit culturally learned behaviors unique to their own group. For example, elephants in Gorongosa National Park still act fearfully and aggressively toward humans because 90 percent of their population was killed for their ivory and meat during the Mozambican Civil War 30 years earlier. This behavior is very different from Amboseli National Park and Maasai Mara National Reserve, where almost no defensive behaviors towards humans are seen.

“Without a multimedia approach, I see it as impossible to properly show and explain the behavior of a species, and we hope this will inspire other scientists to take a similar approach for other species,” Poole told media outlet Scientific American. “At a time when biodiversity is plummeting and the lives of elephants are being heavily impacted by humans, we also want to spell out to the world what we stand to lose.” 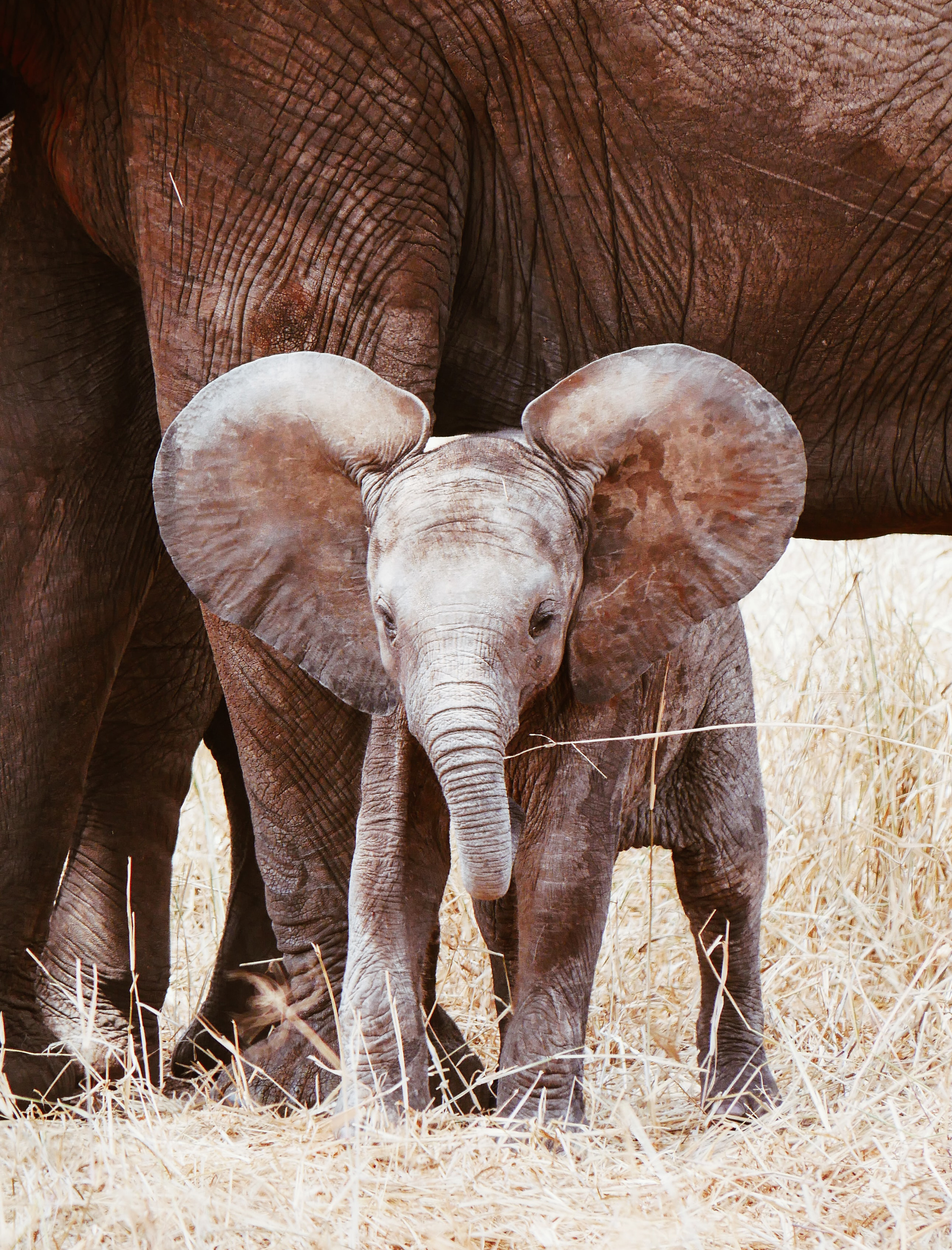 The Elephant Ethogram is meant to be a living catalog that scientists actively contribute to as new findings come in. It currently includes more than 500 behaviors depicted through nearly 3,000 annotated videos, photographs, and audio files. The entries of typical elephant behaviors were collected by Poole and Granli from more than 100 references spanning more than 100 years, with the oldest records dating back to 1907. About half of the described behaviors came from the two investigators’ own studies and observations, while the rest came from approximately seven other leading savanna elephant research teams.

The database is also considered a valuable tool for wildlife managers and conservationists to differentiate between natural, healthy elephant behaviors and ones induced by stressful conditions, such as poaching and habitat loss. The need for such comparisons is growing as elephants in the wild are forced to change their behavior in a people-dominated world. “Elephants’ ability to culturally adapt is going to be critical for their future survival,” Poole said. “As they are forced to change, we’re going to learn a lot more about their creativity and flexibility.”