Delaware-based startup The Single Origin Food Co (Sofco) recently secured $1.1 million in seed funding to expand the growth and availability of its signature product, Vegan Un-Honey. Made with only natural plant-based ingredients and fortified with organic flower pollen, it delivers a new superfood alternative to traditional honey without disrupting the lives of honey bees. The company and its investors believe this innovative product is poised to disrupt the food industry.

“Our mission is to fix the food chain,” Sofco CEO Belal Elbana said. “Our Single Origin model of working collaboratively with our farming partners actively reduces greenhouse gas emissions, increases biodiversity, removes animal use from the food chain, and provides full product traceability to our customers to ensure we deliver the highest quality, best value food to market. We are proud to say we are well on our way.” 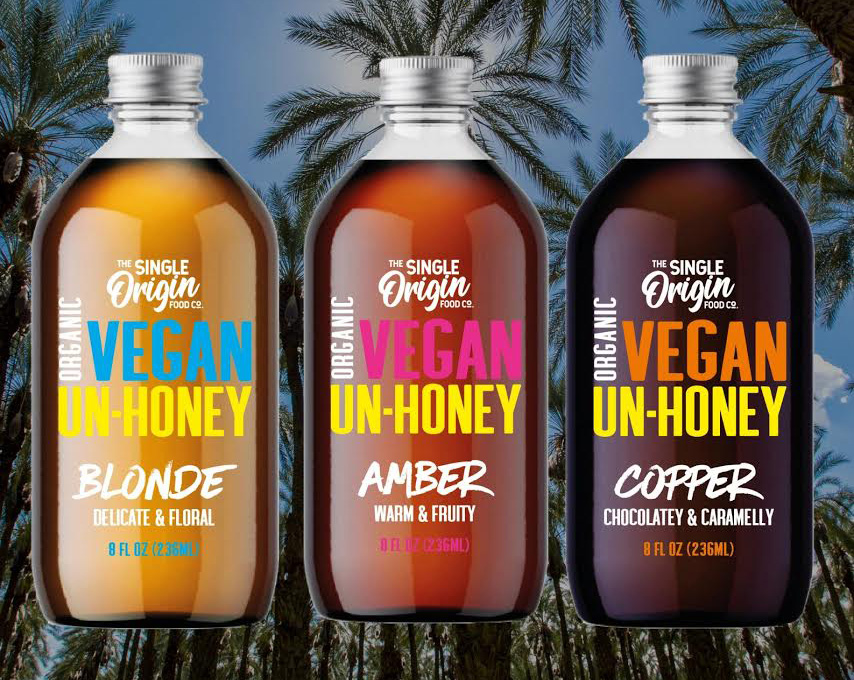 A key to Sofco’s success is establishing long-term partnerships with farmers who share mutual commitments to sustainable and ethical practices. The company sells to more than 3,500 supermarkets across the United States with their existing portfolio of rice, salt, and sugars—but the driver of its growth is its Vegan Un-Honey. Sofco’s Vegan Un-Honey was launched nationwide in Sprouts Farmers Market and is now being rolled out across Whole Foods, Natural Grocers, and Safeway Albertsons stores. 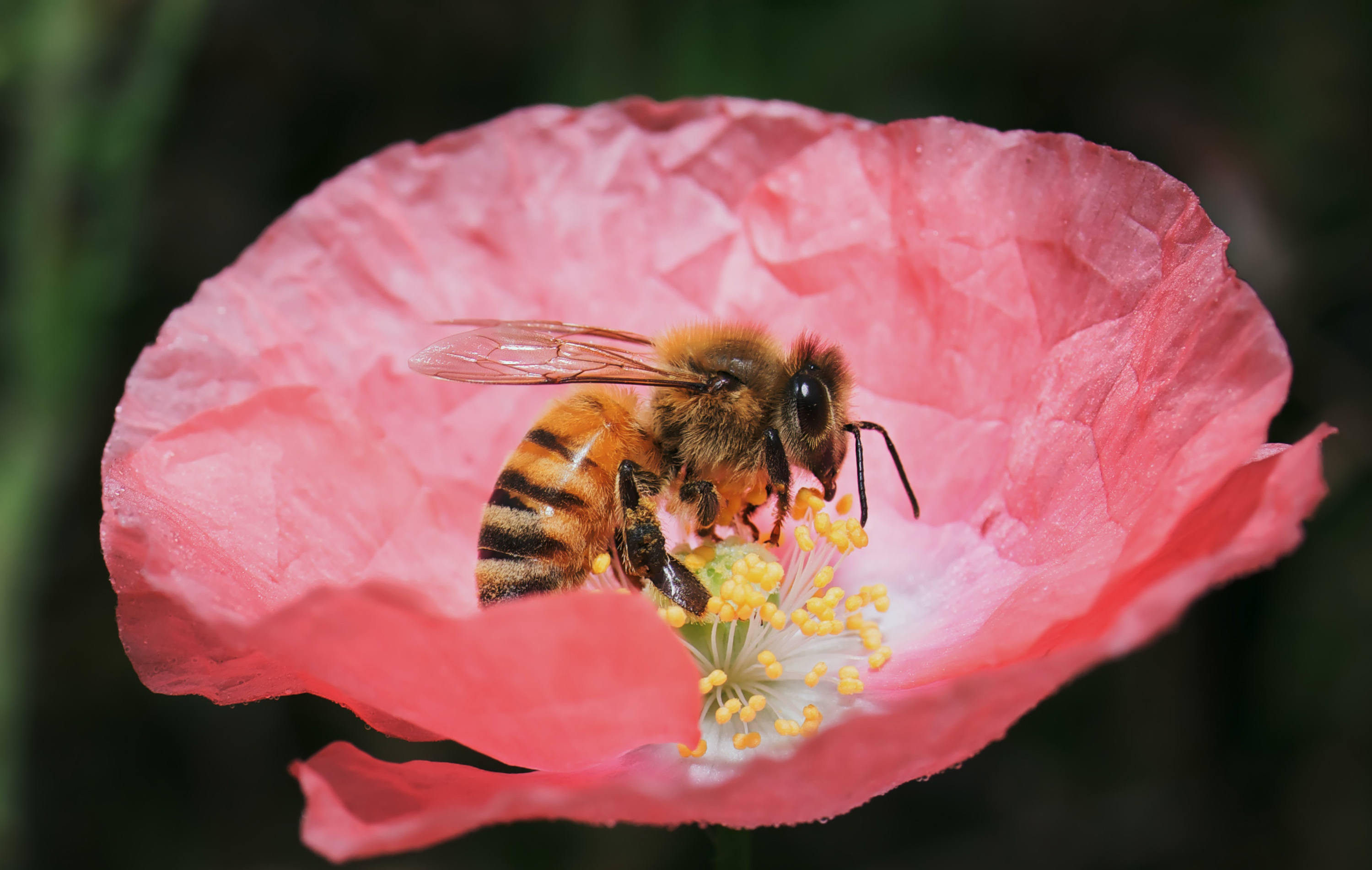 Traditional honey from honey bees isn’t considered vegan because veganism, by definition, means avoiding or minimizing all forms of animal exploitation, including that of bees. Taking honey from bees is exploitative, especially in commercial honey production, where the queen bee can be artificially inseminated and have her wings removed to prevent her from leaving the hive and colonizing a different one.

Bees work hard to create honey as their source of nutrition by collecting the nectar from flowering plants and converting the sugary liquid to honey, the insects’ primary source of carbohydrates. Honey provides bees with the energy for flying, colony maintenance, and general daily activities. 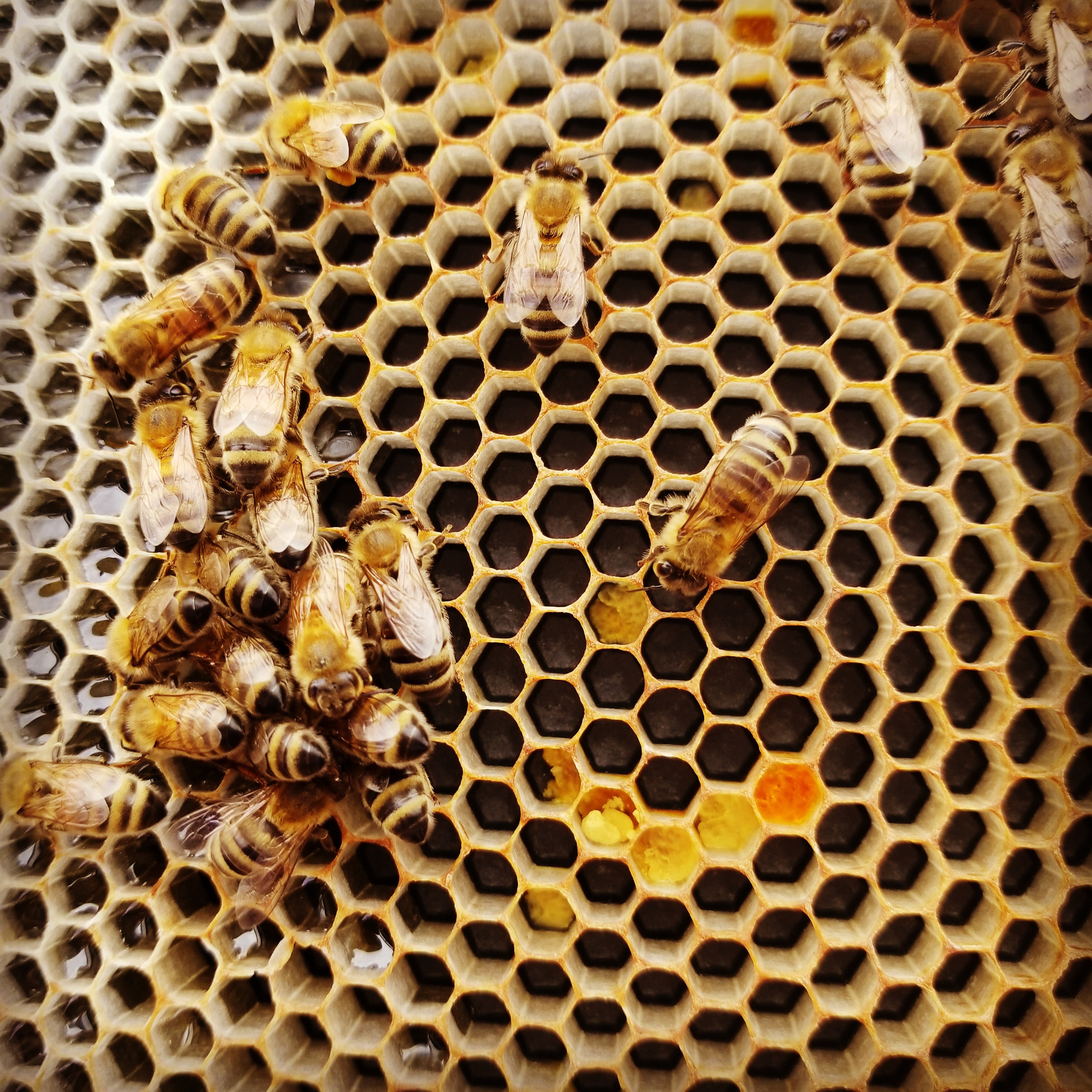 Honey is for bees

Despite the importance of honey to bees themselves, beekeepers take it away and sell it for profit, and replace the honey in the bee hive with a cheap synthetic alternative that is nutrient deficient, such as sugar syrup. In addition to disrupting their lives and stealing their primary sources of nutrition, mass breeding of honey bees affects the populations of competing nectar-foraging insects, including other bees.

Overwhelmed by the increasing quantities of farmed bees, the number of native honey bees has drastically declined. In addition to honey, we take and use bees’ pollen (another source of nutrition for bees), royal jelly, and beeswax for our own purposes.

Honey bees play an important role in the health of our environment and ecosystem. Specifically, they are largely responsible for regulating our food supply by pollinating our food crops. According to the FDA, approximately one-third of the food eaten by Americans comes from crops pollinated by honey bees, including apples, melons, pumpkins, squash, broccoli, and almonds.