New York could soon ban the use of psychoactive drugs by zoos, which distribute them to animals to coerce them into mating and to sedate them in other ways. Introduced by New York State Assemblymember Jessica González-Rojas and State Senator Jabari Brisport (a longtime vegan activist), the legislation, known as Johari’s Law, was inspired by a specific incident that was covered in The New York Times. The article told the story of a female gorilla named Johari who kept fighting off the male she was placed with, and the zoo gave her Prozac to calm her down and let him mate with her. The article, titled “Modern Zoos are Not Worth the Moral Cost,” also mentioned that psychoactive drugs are administered to animals in zoos in order to manage their various reactions to captivity.

“What happened to Johari is state-sanctioned sexual violence on vulnerable animals who are harmed because of our capitalistic desire to entertain people at the expense of other species,” Assemblymember González-Rojas said. “Breeding is a natural process that should not be forced by the use of psychoactive drugs. Animals deserve our protection and that is especially the case for those in the captivity of zoos.” 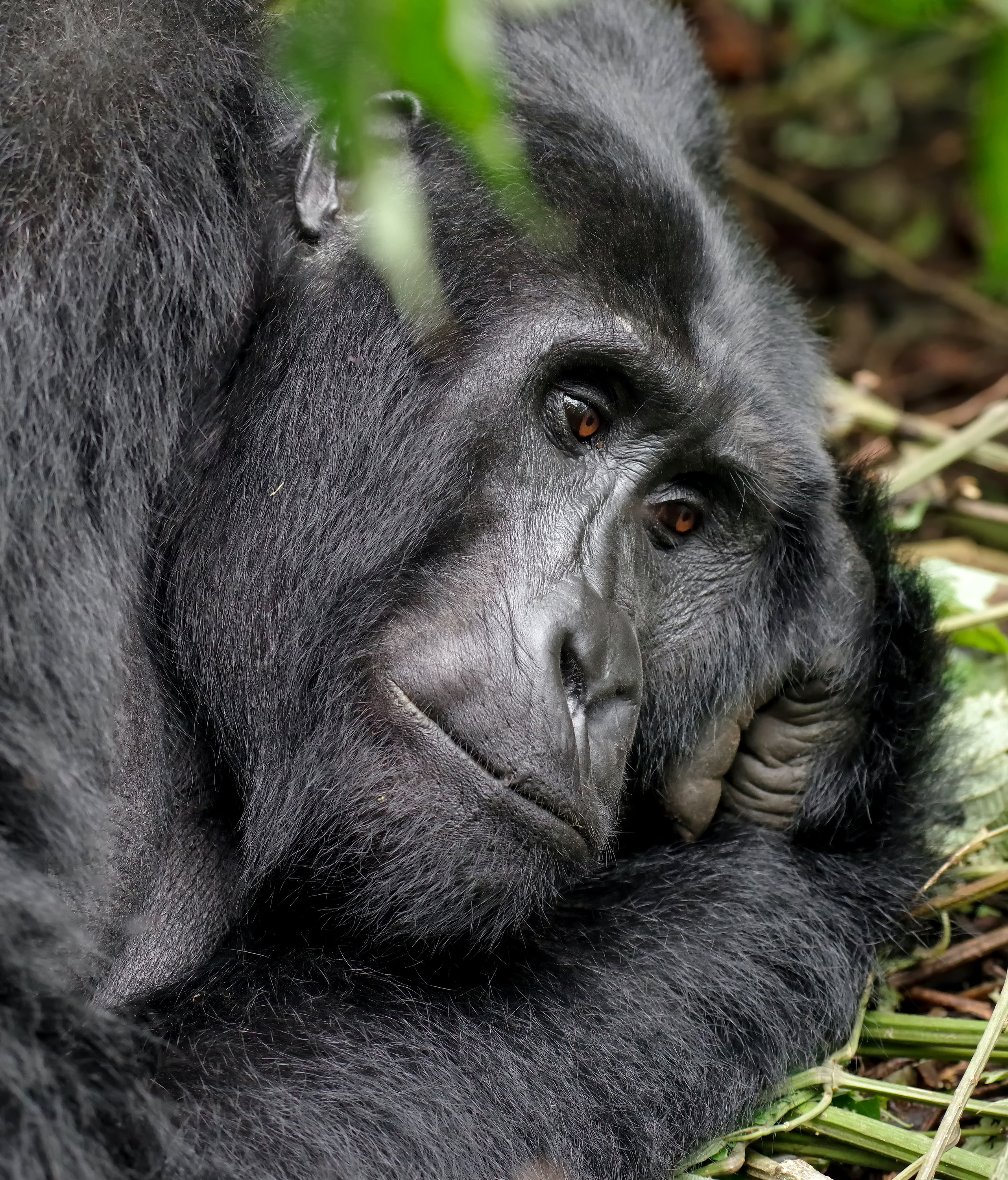 Support for ending drug use at zoos

Johari’s Law—which is supported by several animal-protection organizations, including Voters For Animal Rights, Last Chance For Animals, and Four Paws—would provide protections to animals by preventing institutions from using medication, such as those meant to treat mental health conditions, to facilitate breeding. The legislators argue that mating and reproduction should not be forced through the use of drugs.

“The practice of forced breeding by zoos is abhorrent in and of itself, but adding to this the use of psychoactive drugs during the process is a new level of cruelty and inhumanity,” said Claire LaFrance, Communications Director at Four Paws. “The fact that these facilities have sunk this low illustrates just how desperate they are for financial gains and how detrimental captivity is for wild animals. Furthermore, these invasive medications and subsequent births in captivity do nothing for the conservation or protection of species in their natural environments and prove completely contradictory to true species and biodiversity protection.”

Johari’s Law is the latest piece of legislation introduced in New York to protect animals. In 2017, The Elephant Protection Act—initially introduced as a bipartisan bill by Senator Terrence Murphy (R-Yorktown) and Assemblywoman Amy Paulin (D-Scarsdale)—was written into law banning elephants from circuses statewide. 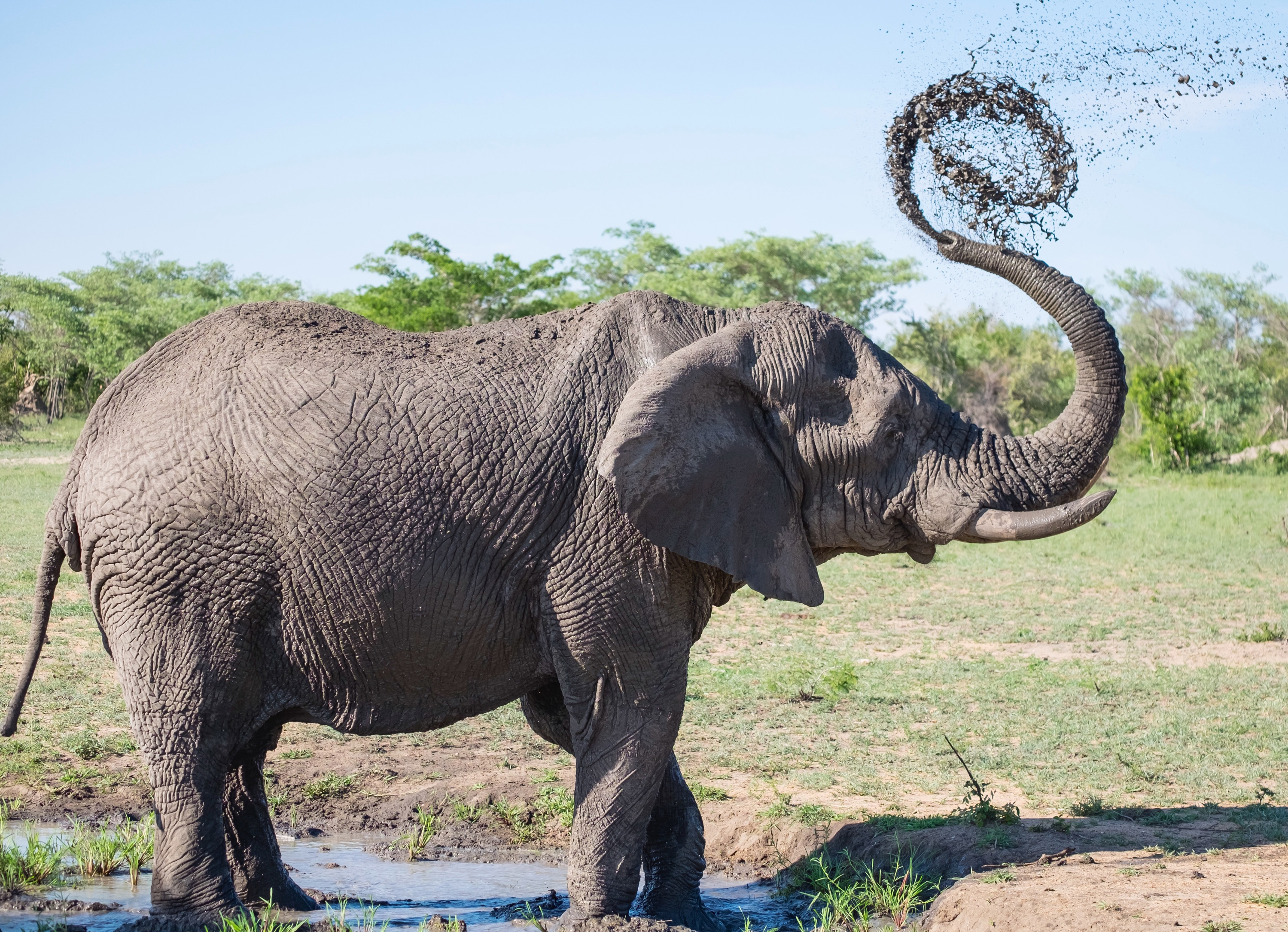 “The use of elephants in these types of settings is dangerous to their health and potentially abusive,” New York State Governor Andrew Cuomo said. “The Elephant Protection Act furthers this administration’s efforts to fight animal cruelty, and create a stronger, more humane New York.”

The same year that New York banned the use of elephants in circuses, Ringling Bros. and Barnum & Bailey Circus, often called “The Cruelest Show on Earth” by animal activists, announced that, after 146 years of operation, it would close its doors forever.