With the help of dedicated doctors and nurses, Derseweh and her team were among the first to provide houseless Angelenos with facemasks and basic medical supplies. “We were so lucky to have volunteers who were doctors and nurses. They were able to give [The Martha Project] a proper safety protocol which allowed us to interface with the community on a much more regular basis,” Derseweh told VegNews. “At one point, we were going out [with food and supplies] every other week.” 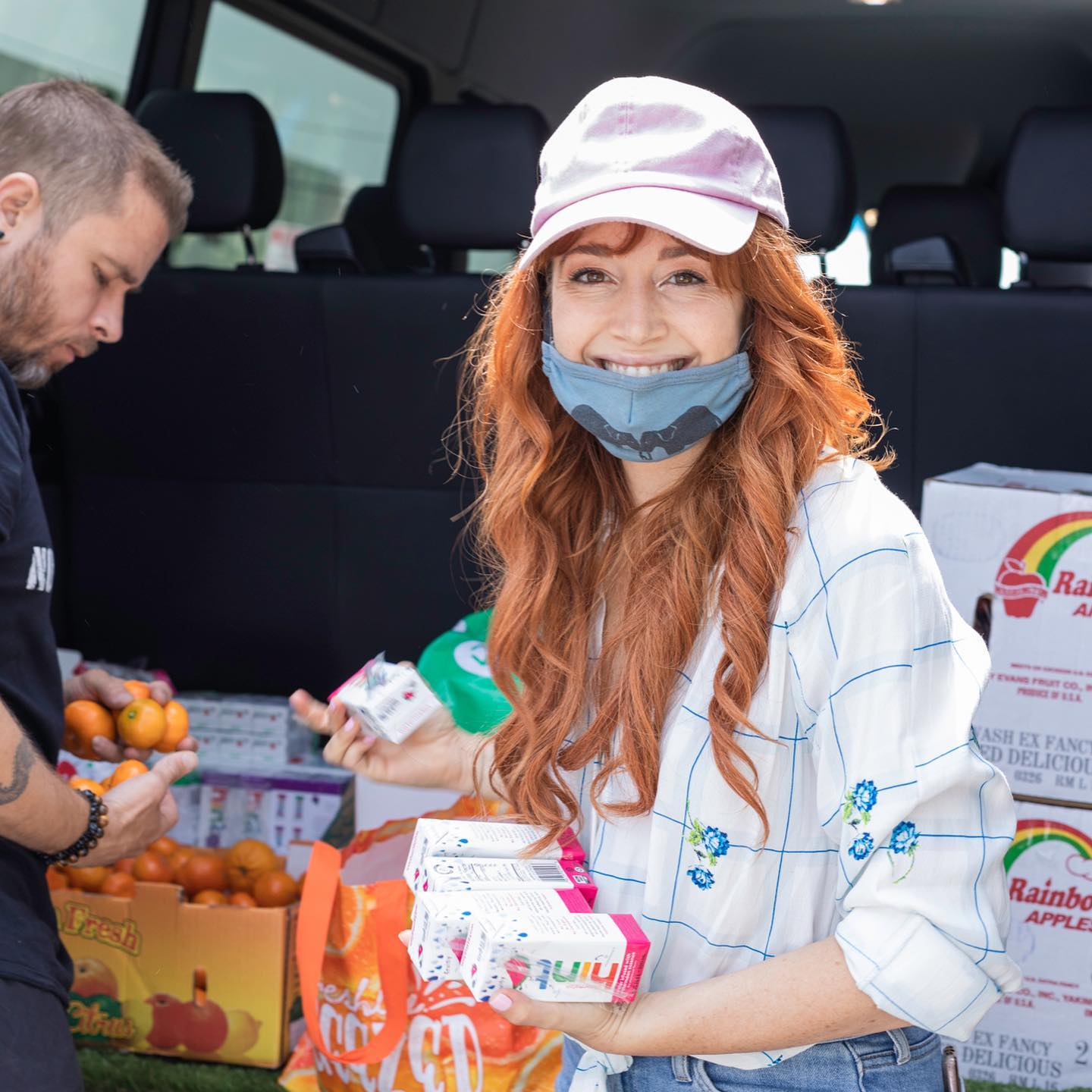 Named after Derseweh’s late grandmother, who was known to foster community through food, The Martha Project brings conversation, human connection, and non-judgemental understanding to the houseless people it serves—all while practicing sustainability. Meals are prepared using perfectly fine, donated produce that would have otherwise been thrown away at the day’s end to make room for new shipments and are packaged in environmentally friendly cardboard containers.

The Martha Project is one of many grassroots organizations seeking to provide food relief to LA’s growing houseless populations. According to the Los Angeles Homeless Services Authority, 66,436 Angelenos were houseless as of January 2020, an increase of 12.7 percent from 2019. Despite its ongoing houseless crisis, LA recently passed an ordinance banning “sitting, lying, sleeping [and] storing, using, maintaining or placing personal property” on “streets, sidewalks, or other public right-of-way.” Signed on July 30, 2021 by Mayor Eric Garcetti, the new ordinance has been nicknamed the “anti-encampment law” and has been criticized for being punitive in nature. 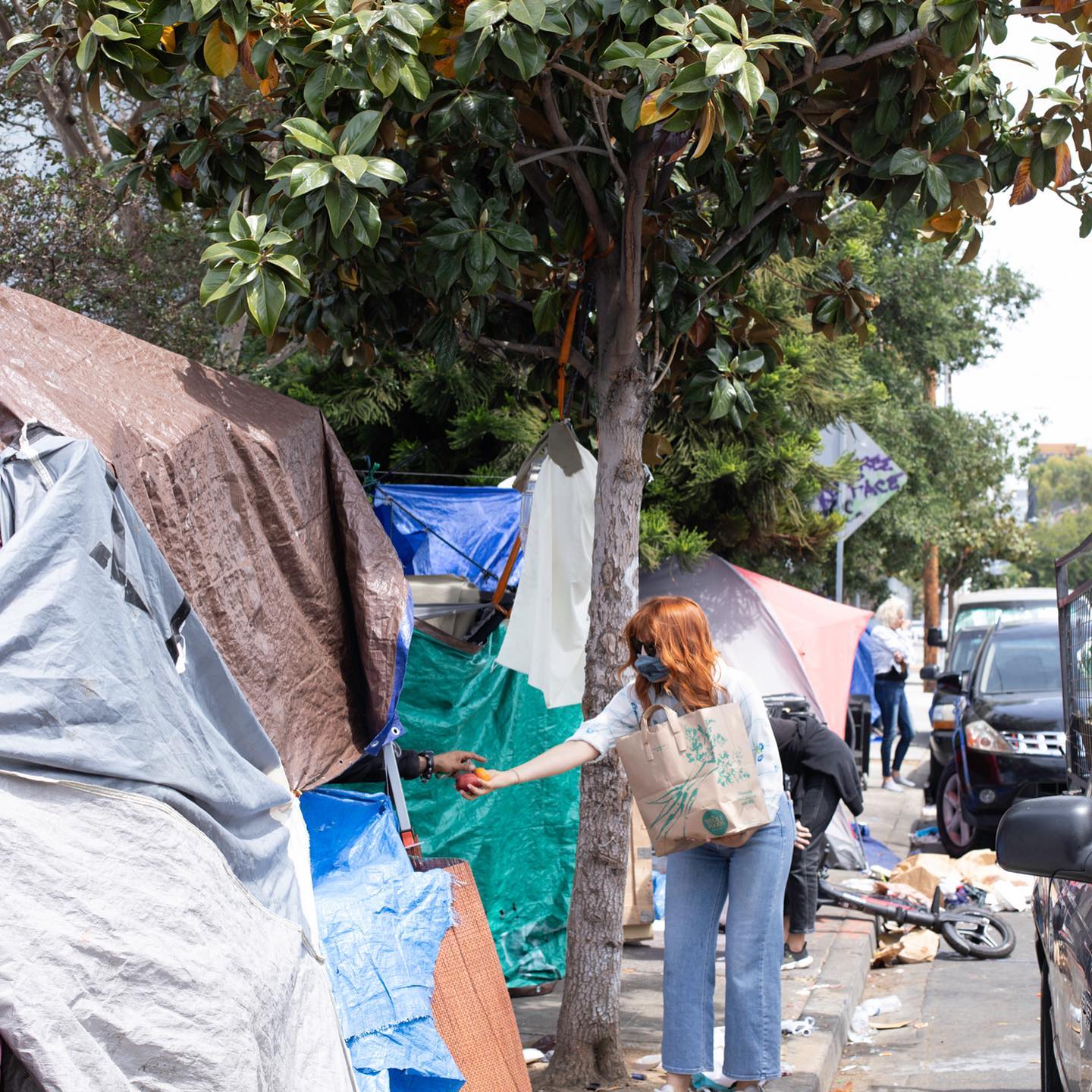 Already, Derseweh has seen the ordinance affect houseless Angelenos and The Martha Project’s food-relief efforts. “This ordinance includes not allowing people to create encampments in freeway underpasses. One intense challenge that the houseless community here in Los Angeles faces, especially in the summertime, is the extreme heat. By taking away underpasses, [the city is] stripping the community of a structure that provides shade from the sun. We have seen tents baking in the sun, directly across from a completely shaded area where it is now illegal to have a tent,” said Derseweh. “The Martha Project understands that this ordinance won’t end houselessness but may change the way encampments look moving forward. We are working to address the need for greater hydration during the summer months and are passing out multiple boxed waters per meal to try to meet demands.”  The Martha Project is currently looking for a water sponsor to help provide sustainably packaged water to houseless Angelenos.