Eating processed meat can increase the risk of coronary heart disease by 18 percent, according to a new study published in the journal Critical Reviews in Food Science and Nutrition. The study, conducted by researchers at the University of Oxford’s Department of Population Health, is the largest systematic review of the prospective evidence to date. It included 13 cohort studies involving more than 1.4 million people. The studies’ participants—most of whom were caucasian adults living in Europe or the United States—completed detailed dietary assessments, and their health was tracked for up to 30 years.

Coronary heart disease is caused by narrowed arteries that supply the heart with blood. The disease claims nearly nine million lives each year and is the leading cause of death worldwide, according to the World Health Organization. 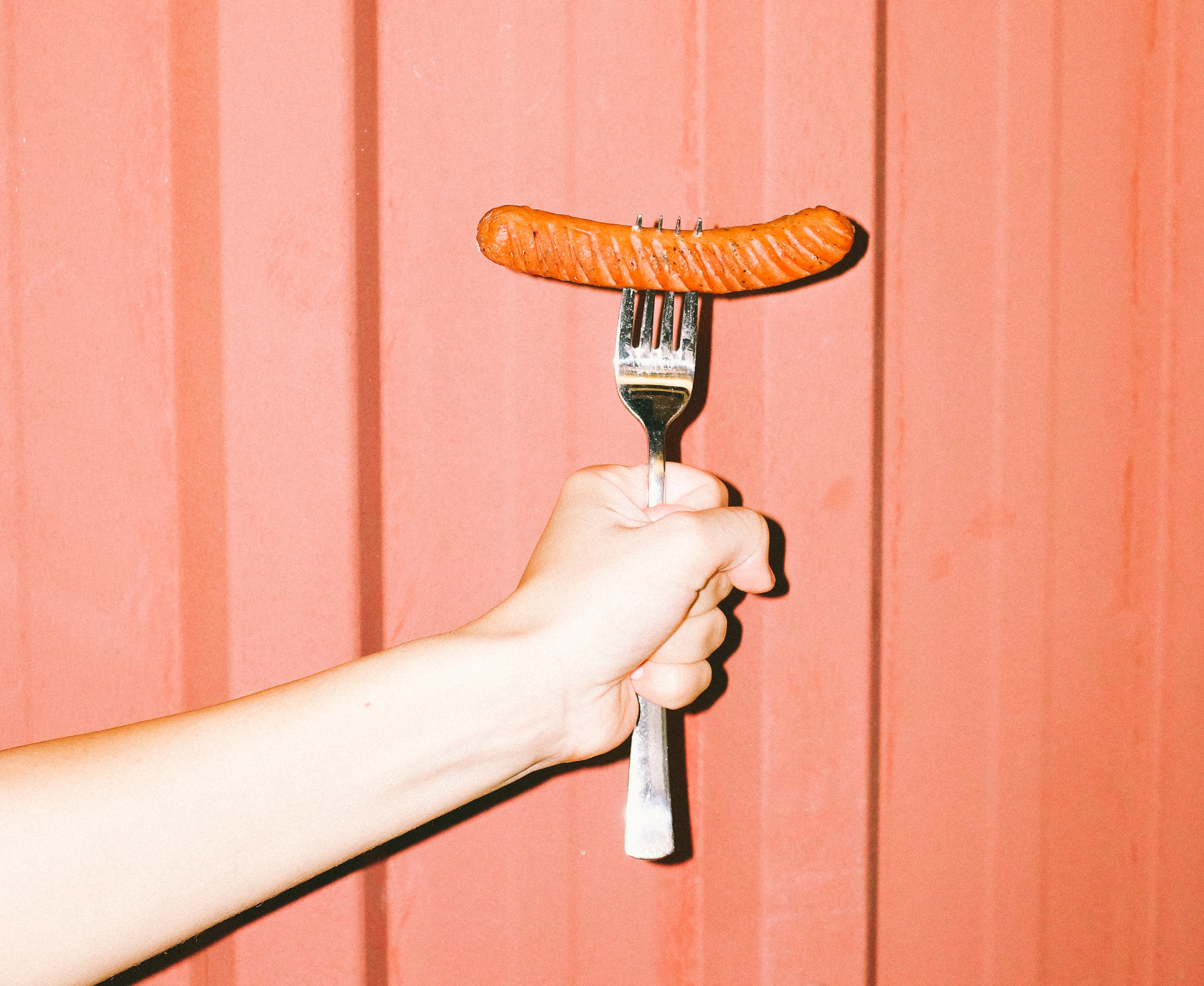 The study’s analysis indicated that daily consumption of just 50 grams (about 1.7 ounces) of processed meat, such as bacon, ham, and sausage, increases the risk of coronary heart disease by 18 percent. An intake of 50 grams of unprocessed red meat, such as beef, lamb, or pork, increases that risk by 9 percent. However, the study found no clear link between eating chicken and turkey and an increased risk of coronary heart disease.

The study’s authors say that the findings indicate that high meat consumption could increase the risk of coronary heart disease because of its high saturated fat content and, for processed meat, its high sodium content. There is already substantial evidence that high intakes of saturated fat raise LDL cholesterol, and that high sodium consumption raises blood pressure, both of which are risk factors for heart disease. 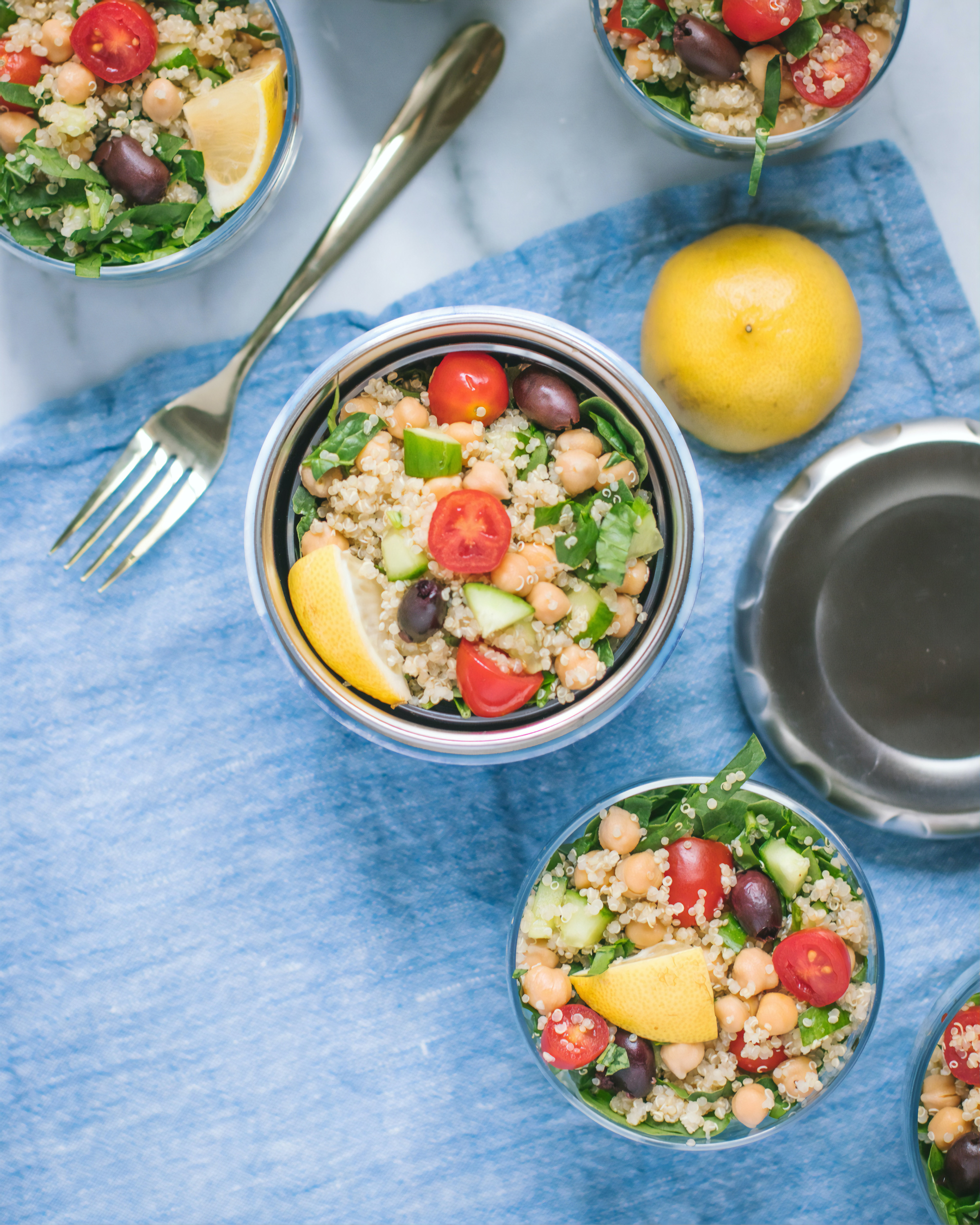 In addition to the Oxford study, other research has linked meat consumption and heart disease. In 2018, the American Heart Association released its own research that cautioned against meat consumption, stating that animal fat consumption could increase one’s risk of death by 21 percent while consuming unsaturated fats from plants decreased the risk of overall mortality by 16 percent.

Conversely, eating plant-based just once a day could dramatically reduce one’s risk of heart disease, according to another recent study published in the Endocrine Society’s Journal of Clinical Endocrinology & Metabolism. Data collected from over 27,000 adults extracted from the National Health and Nutrition Examination Survey found that those who consumed a plant-based diet rich in whole carbohydrates and low in saturated fats reduced their risk of heart disease by up to 10 percent.

Research from Harvard Medical School and Brigham and Women’s Hospital in Boston, MA found a strong association between consuming plant foods rich in isoflavones and reduced heart disease risk. The study, which analyzed data gathered from more than 200,000 participants, found that eating tofu more than once a week was associated with an 18 percent lower risk of heart disease. “If [an individual’s] diet is packed with unhealthy foods, such as red meat, sugary beverages, and refined carbohydrates, they should switch to healthier alternatives,” lead study author Qi Sun, MD, ScD, said. “Tofu and other isoflavone-rich, plant-based foods are excellent protein sources and alternatives to animal proteins.”