Meat production is responsible for 57 percent greenhouse gas (GHG) emissions, twice as much as growing and processing plants for food, according to a new study published in scientific journal Nature Food. The use of cows, pigs, chickens, and other animals for food, as well as growing plants used to feed farmed animals bound for slaughter, is responsible for the vast majority of all food production emissions, the research found. Beef alone accounts for one-quarter of emissions produced by raising and growing food. Growing and processing plants for food, however, make up only 29 percent of emissions, with the rest coming from other uses of land, such as cotton or rubber.

For the study, researchers quantified GHG emissions from the production and consumption of plant- and animal-based foods on a grid scale using a consistent unified model–data integration framework. They built a database that provided a consistent emissions profile of 171 crops and 16 animal products, drawing from more than 200 countries. The study found that South America is the region with the largest share of animal-based food emissions, followed by south and southeast Asia and then China. 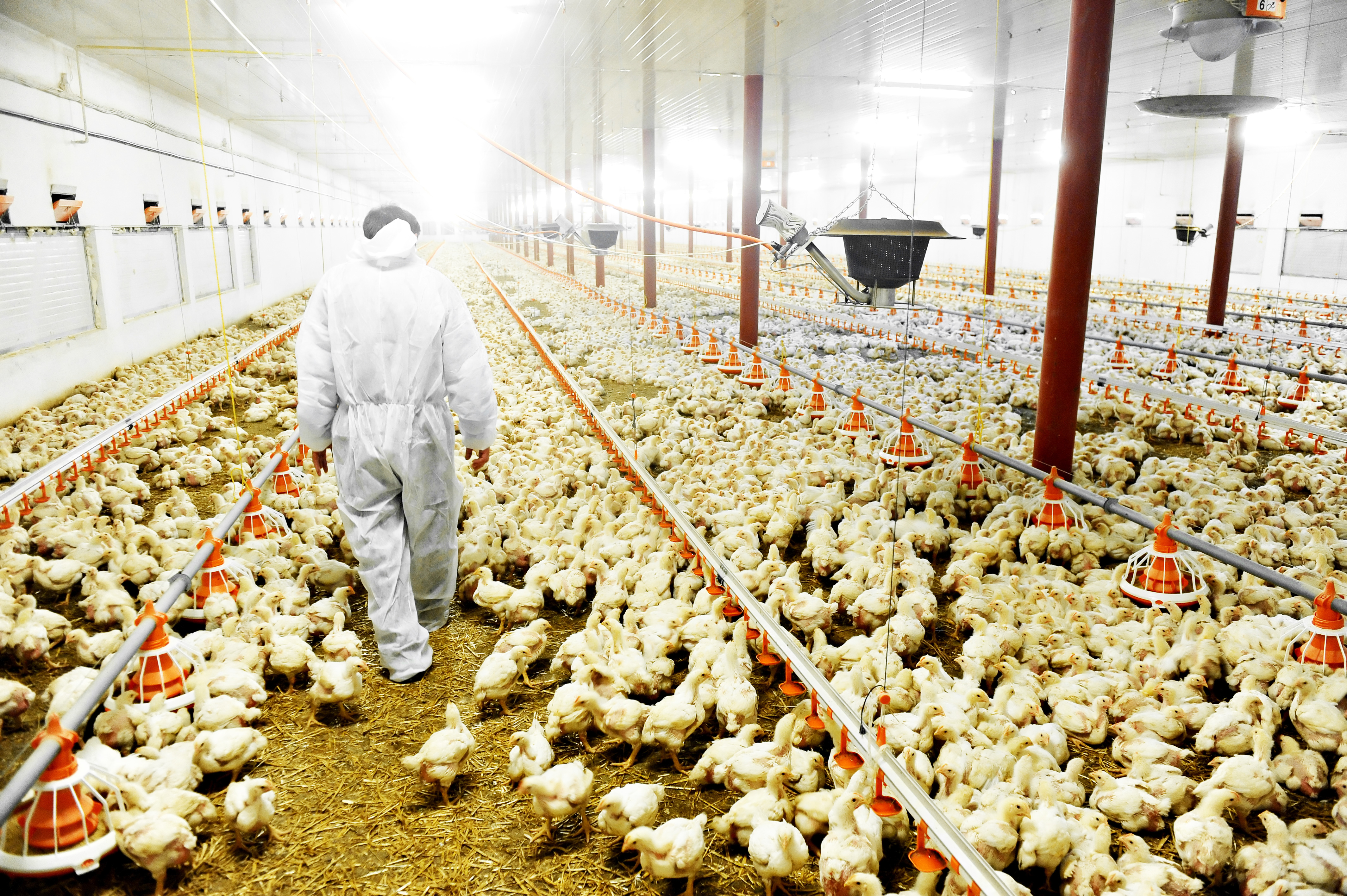 The study noted that using animals for food requires a lot of land, which is often cleared through the felling of forests, as well as additional land to grow their feed. The study calculates that the majority of all the world’s cropland is used to feed livestock rather than people. Farmed animals themselves also produce large quantities of methane, a powerful greenhouse gas, through flatulation.

“All of these things combined means that the emissions are very high,” Xiaoming Xu, University of Illinois researcher and the study’s lead author, told media outlet The Guardian. “To produce more meat, you need to feed the animals more, which then generates more emissions. You need more biomass to feed animals in order to get the same amount of calories. It isn’t very efficient.”

Because of the huge difference in emissions between animal and plant food production, researchers suggest that countries should be aware of the significant discrepancy when addressing the climate crisis. In total, the global production of food is responsible for one-third of all GHGs emitted by human activity, with the use of animals for meat causing twice as much emissions as producing plant-based foods. To produce one kilogram of wheat, for example, 2.5 kilograms of GHGs are emitted, while one kilogram of beef creates 70 kilograms of emissions. 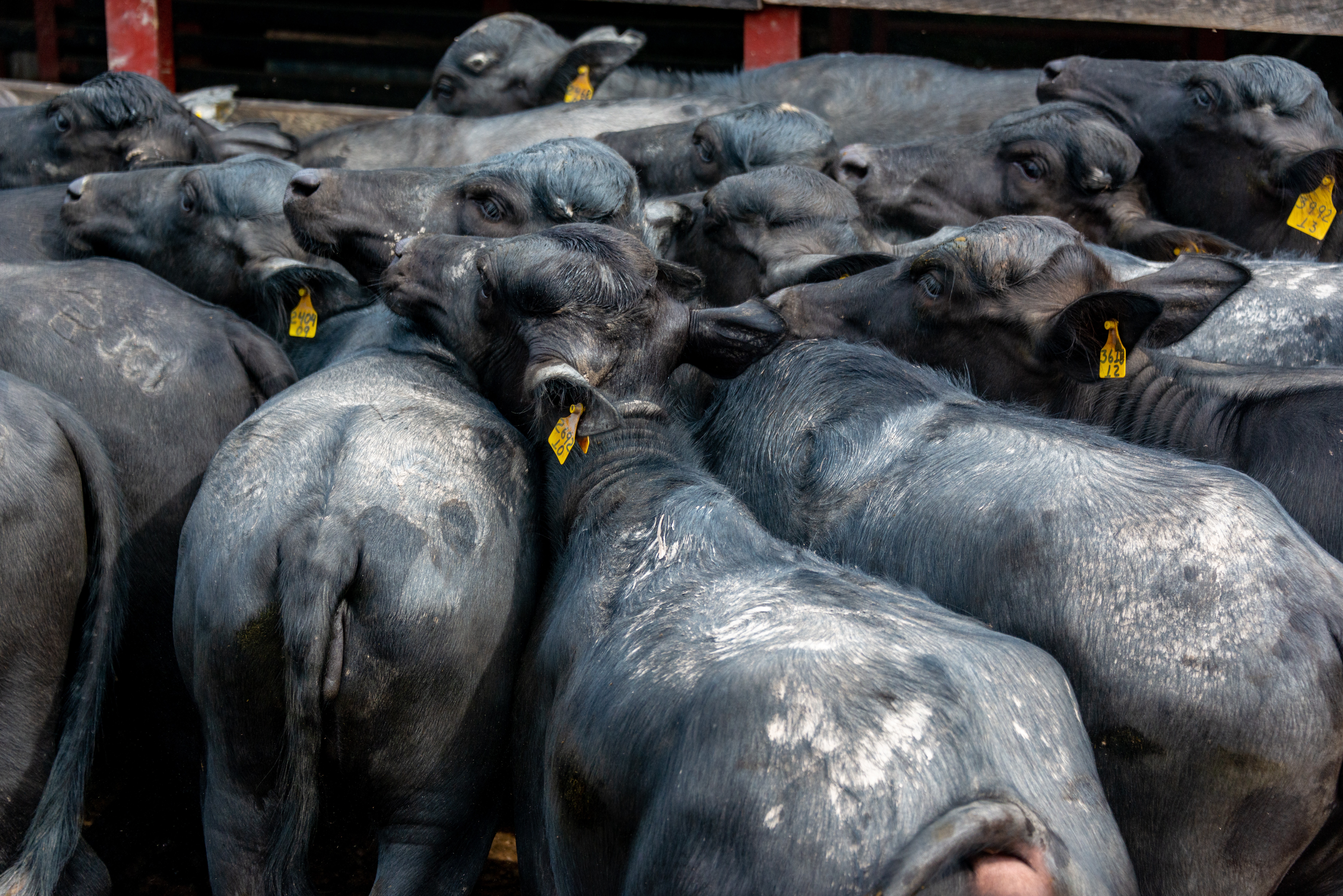 A report published last month by the United Nations Intergovernmental Panel on Climate Change said that human activity is “unequivocally” responsible for climate change and humanity has only a few years left to keep the planet from warming 1.5°C past post-industrial levels. In its report, the IPCC outlines the urgency with which humanity needs to reduce its GHG emissions to limit the planet’s warming. The new study confirms previous findings on the significant impact that meat production has on the environment, and dairy production is proven to be damaging, too.

In 2018, researchers at Oxford University released a comprehensive study after spending five years compiling data from nearly 40,000 farms in 119 countries and examining the environmental impact of producing 40 foods—which amount to 90 percent of all food eaten on earth. The researchers found that the global meat and dairy industries are responsible for 60 percent of GHG emissions and that if individuals removed animal products from their diets, they would reduce their carbon footprint by 73 percent. The researchers also found that if meat and dairy production were to cease, global farmland use would be reduced by 75 percent.