Vegans experience the same muscle gains using plant-based protein powder as omnivores using whey, found a new study from Brazil that was published in scientific journal Sports Medicine. The study aimed to identify the effects of dietary protein sources (exclusively plant-based versus a mixed omnivore diet) on changes in muscle mass and strength in healthy young men who strength train.

Led by Hamilton Roschel, PhD, from the Applied Physiology and Nutrition Research Group at the University of São Paulo in Brazil, the study recruited 38 men, of which 19 were omnivores and 19 were vegan with an average age of 25. The participants were put in a supervised weight-training program comprising two weekly training sessions for three months.

During the training program, the participants consumed 1.6 grams of protein per kilogram of body weight with the vegans consuming a soy protein supplement and the omnivores eating a whey protein supplement. Dietary intake was monitored every four weeks during the study. The study results showed that lean muscle mass, whole muscle, and muscle fiber cross-sectional areas, as well as leg press at one repetition maximum, all significantly increased in both groups, with no difference between the vegans and omnivores. 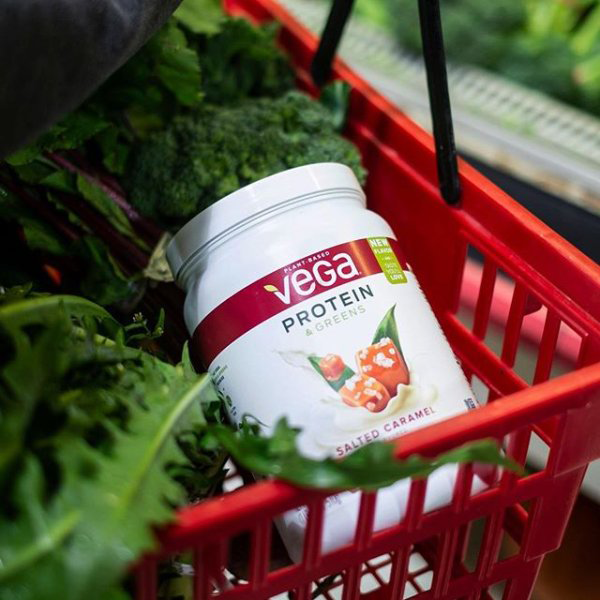 The study’s results challenge the notion that an exclusively plant-based diet is less efficient than a diet that includes animal products in supporting muscle-building. Traditionally, whey protein has been considered the optimal choice of protein for muscle-building; however, in recent years researchers have determined that animal-derived protein is not superior to plant-based protein. 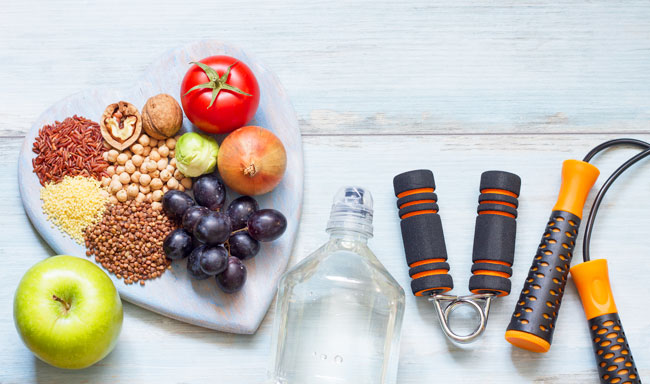 A 2017 study published in the American Journal of Clinical Nutrition found that dietary protein derived from plant sources is no different than that from meat sources. Among 3,000 participants with varied dietary habits, higher protein intake led to better overall musculoskeletal health, and the source of dietary protein—plant or animal—was irrelevant.

“We know that dietary protein can improve muscle mass and strength,” lead researcher Kelsey M. Mangano, PhD, RD, said in a statement. “However, until now, we did not know if one protein food source was better than another in accomplishing optimal results.”

For more on vegan fitness, read:
A Vegan Bodybuilder’s Guide to Getting All the Nutrients You Need
Actor Chris Hemsworth Launches Superhero Fitness App
8 Ways Vegan Seniors Can Stay Active and Fit