Researchers at John Innes Centre in England are developing tomatoes that deliver the same amount of Vitamin D3 as two medium-sized eggs or two ounces of tuna—both recommended sources of the vitamin. The researchers embarked on a way to develop vegan-friendly sources of Vitamin D3—which typically comes from the sun or animal products—and looked at gene-editing technology CRISPR for a solution.

Tomatoes were chosen because their leaves naturally contain provitamin D3 or 7-dehydrocholesterol (7-DHC)—precursors to Vitamin D3 that do not naturally accumulate in the edible fruit portion of the plant. Researchers used CRISPR-Cas9 gene editing to revise the genetic code of tomato plants to allow for provitamin D3 accumulation in the fruit, making the transference of the vitamin through tomato consumption possible.

“We’ve shown that you can biofortify tomatoes with provitamin D3 using gene editing, which means tomatoes could be developed as a plant-based, sustainable source of vitamin D3,” Professor Cathie Martin, corresponding author of the study which was published in scientific journal Nature Plants, said in a statement. 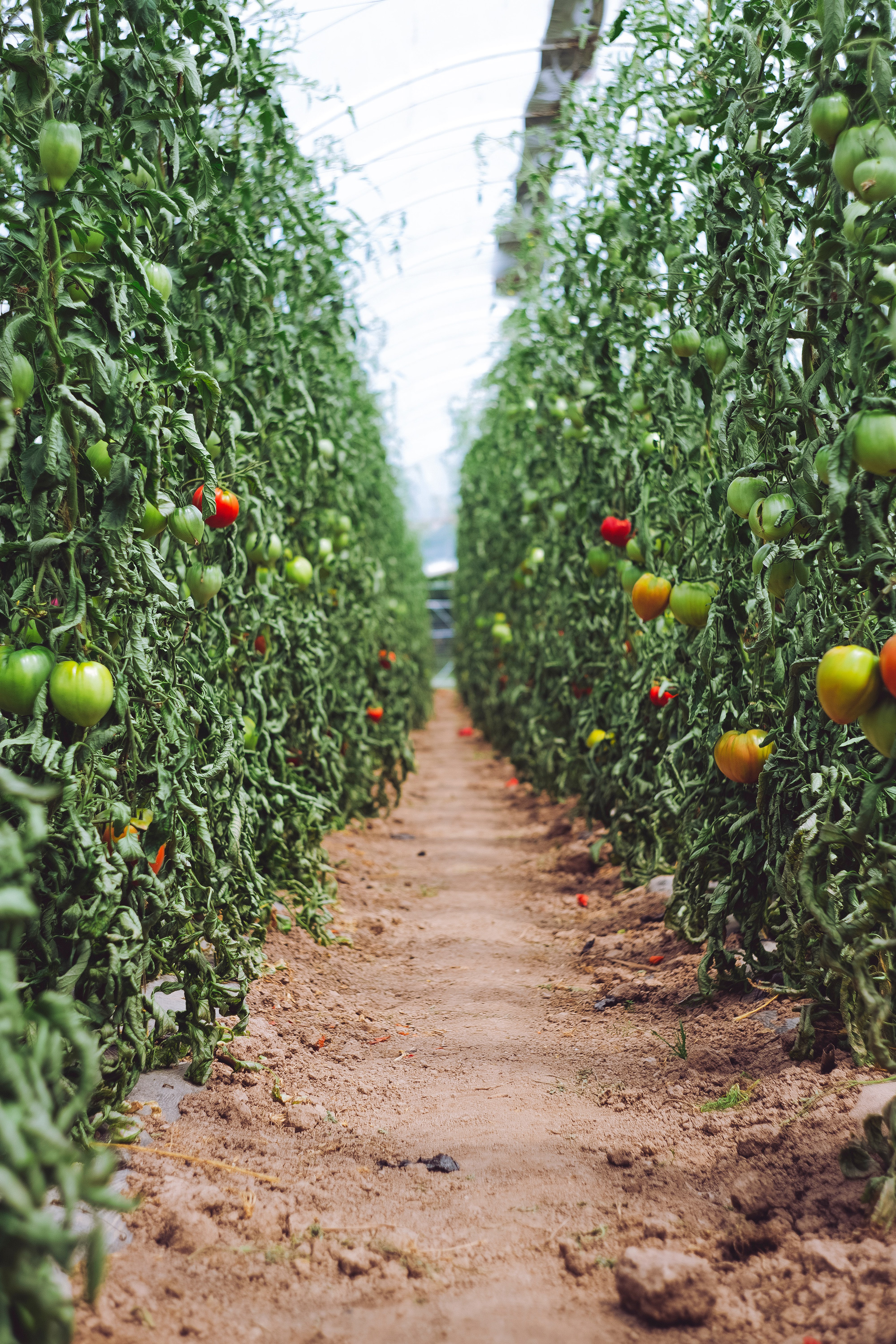 Vitamin D3 is the most bioavailable D vitamin and it is produced when skin is exposed to sunlight. However, many global communities are deficient in the vitamin due to poor access to sunlight or not enough access during different times of the year.

To fortify foods with Vitamin D3, many companies turn to lanolin—which is found in sheep’s wool, an industry that has been exposed for its cruel practices in recent years. One major company that sources its Vitamin D3 from lanolin is The Kellogg’s Company which uses the animal-derived ingredient in many of its otherwise vegan-friendly cereals. Companies also fortify their products with Vitamin D2 which can be derived from plant sources, including various types of fungi and yeast which produce the vitamin when exposed to the sun.

Satisfying Vitamin D3 recommendations—which are approximately 400 international units (iu) to 800 iu, depending on age—by simply eating a few servings of tomatoes that have been optimized for the essential vitamin is an easy way to close the nutrition gap for people around the world who do not consume animal products or lack access to sources of the vitamin.

The researchers at John Innes Centre also found that the gene-edited tomato plants exhibited high levels (600 micrograms per gram of dry weight) of Vitamin D3 in their leaves. While tomato leaves are typically considered a waste material, these gene-edited leaves could be used to manufacture vegan-friendly sources of the vitamin through supplements or fortification agents—thereby both reducing waste and animal cruelty.

“Forty percent of Europeans have vitamin D insufficiency and so do one billion people worldwide,” Martin said. “We are not only addressing a huge health problem, but are helping producers, because tomato leaves which currently go to waste, could be used to make supplements from the gene-edited lines.” 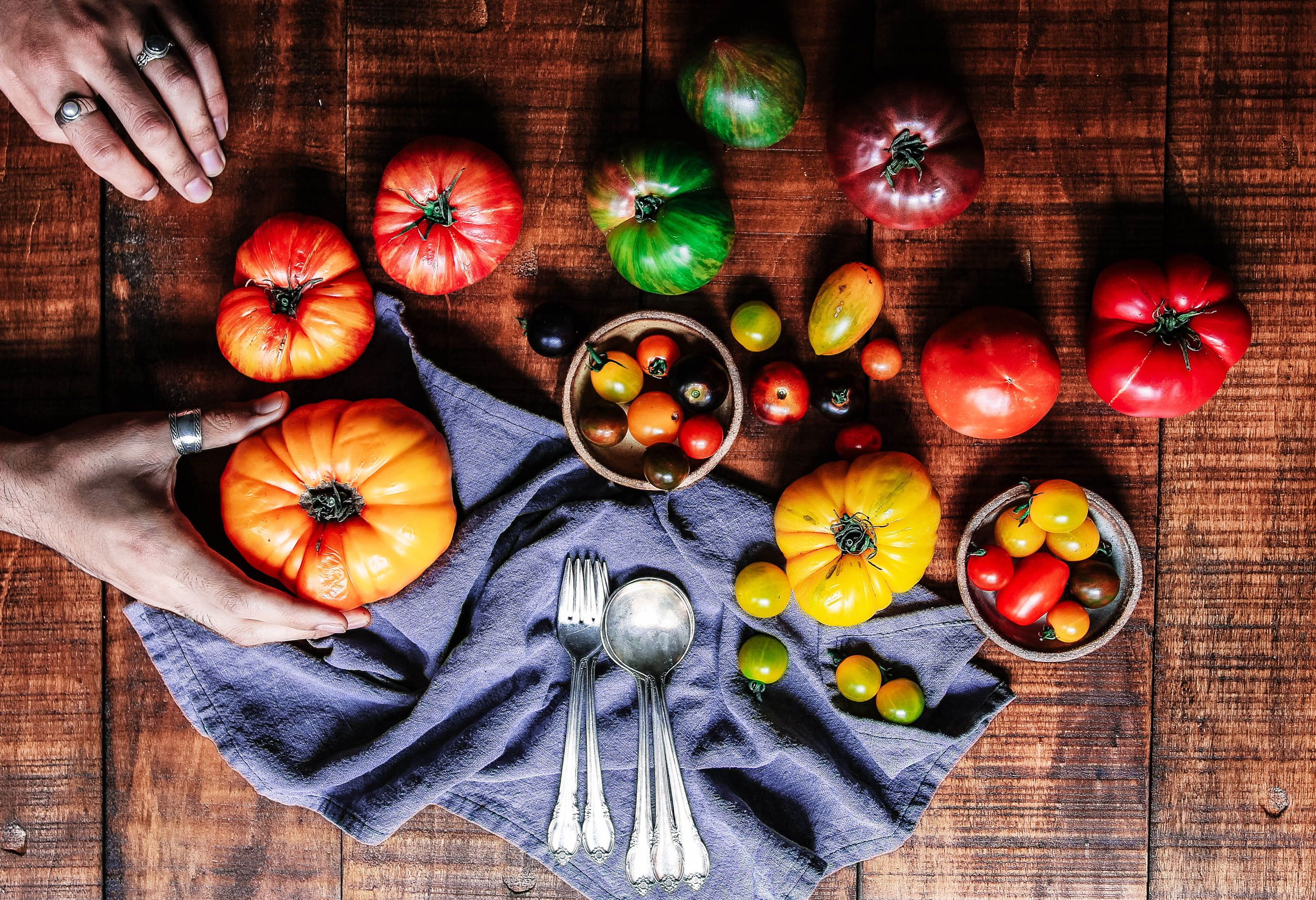 Tomatoes as a source of Vitamin D3

To further optimize the tomato as a Vitamin D3-producing machine, researchers turned off a particular enzyme (Sl7-DR2) which was previously found to inhibit accumulation of the provitamin D3 in the plant. When they did this, the amount of provitamin D3 increased substantially in both the fruit and the leaves without affecting the growth, yield, or development of the plant in any other way. To convert the provitamin into Vitamin D3, researchers exposed the leaves and sliced fruit to a UVB light for one hour—a process that proved highly effective. At this stage, researchers reported that the tomato fruit contained equivalent amounts of Vitamin D3 as two eggs or two ounces of tuna, which all deliver approximately 80 iu (or 800 micrograms) each.

The researchers predicted that longer exposure to the sun—for instance creating sun-dried tomatoes out of the gene-edited fruit—could lead to further accumulation of Vitamin D3.  Researchers also think that other crops such as eggplant, potatoes, and peppers—which share a similar biochemical pathway to tomatoes—can be used in this way, as well.

These developments provide a potential solution for a host of health ailments associated with Vitamin D3 deficiencies, which have been linked to a higher risk of developing cancer, dementia, and many leading causes of mortality. Insufficient Vitamin D3 has also been linked to an increase in severity of infection of COVID-19.

“The COVID-19 pandemic has helped to highlight the issue of vitamin D insufficiency and its impact on our immune function and general health,” study lead author Dr. Jie Li said in a statement. “The provitamin D-enriched tomatoes we have produced offer a much-needed plant-based source of the sunshine vitamin. That is great news for people adopting a plant-rich, vegetarian, or vegan diet, and for the growing number of people worldwide suffering from the problem of vitamin D insufficiency.”

For more about vitamin-rich plant-based foods, read:
6 Surprising Ways To Get Vitamin C
The Benefits of Mushrooms Plus 10 Vegan Mushroom Recipes
How To Get Calcium on a Vegan Diet: The Best Foods To Eat Every Day

5 Reasons Why Sweet Potatoes are an Unsung Superfood