Bay Area-based food-technology startup SciFi Foods—which focuses on the development and growth of cultured beef cells—is making cultivated beef burgers with an aim to achieve the taste, texture, and price of conventional burgers. To do this, the startup is growing a small portion of beef cells and combining them with plant-based ingredients. This allows the company to bring cultured meat alternatives to market faster than fully cultured meat products and at a fraction of the cost.

Recently, SciFi Foods achieved a massive breakthrough in its research and development by becoming the first company in the world to announce edible beef cell lines that grow in single-cell suspension. This allows the company to reduce the cost of producing cultivated beef at scale by at least 1,000 times—a landmark milestone for the entire space.

Without single-cell suspension, companies must attempt to grow their cells adherently (attached to a surface) or using microcarriers. With microcarriers, cells are cultured on the surface of tiny plastic beads. While this enables adherent cells to be grown in bioreactors, it is more expensive, limits the cell density that can be achieved, and has never been demonstrated at large scale. With single-cell suspension, cells can be grown in standard large-scale bioreactors, enabling major economies of scale in established hardware. 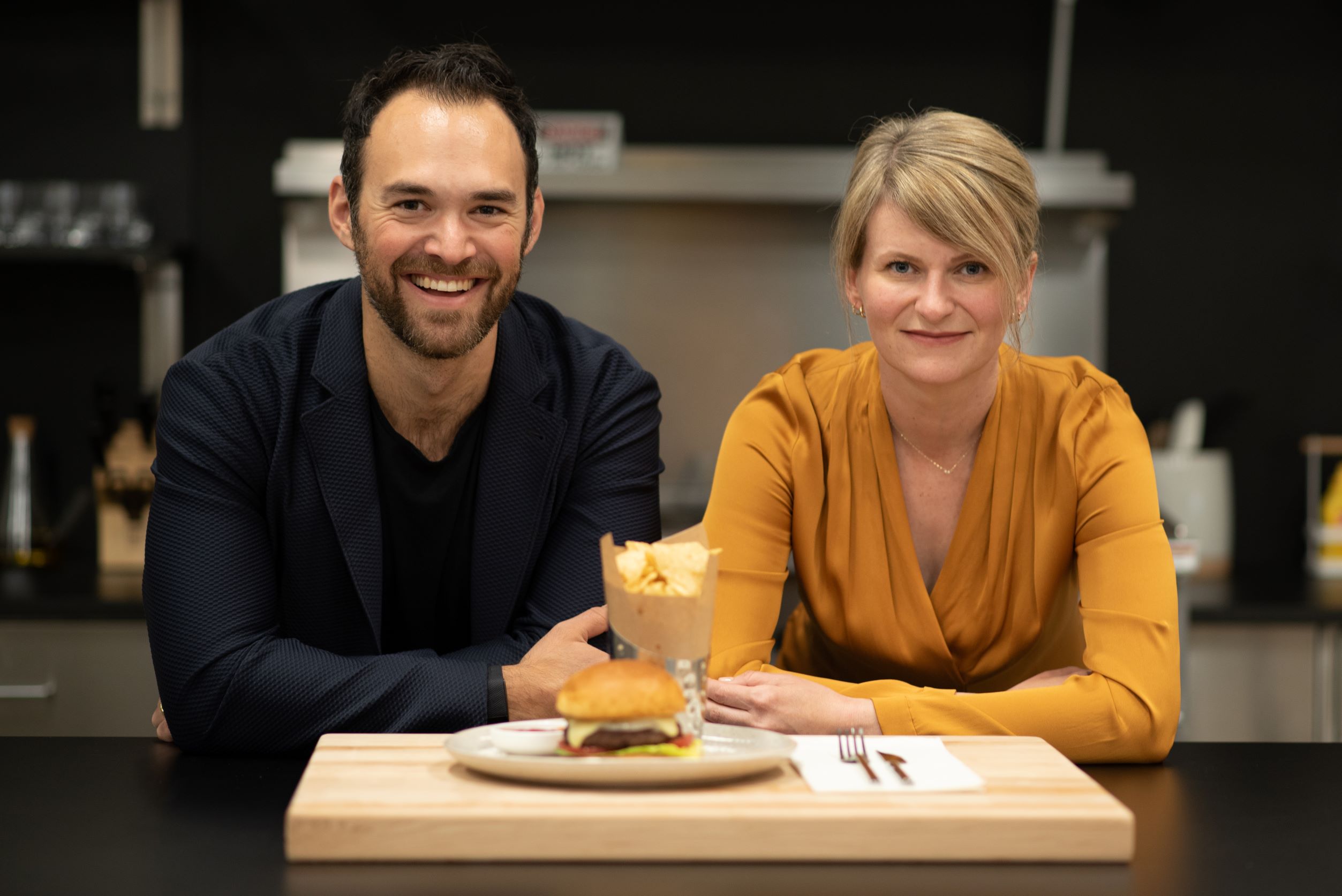 To start, the company plans to launch a blended plant-based and cell-based meat burger with a drastically realistic, meaty taste. SCiFi Foods is now projecting that it will be able to produce its first product for under $10 per burger in its upcoming pilot facility, and is forecasting that they will be able to decrease this to $1 a burger in the first large-scale production plant. Although no official launch date has been announced, it is likely this recent development will move any go-to-market date up drastically.

To date, SciFi Foods has raised $29 million, most recently in a $22 million Series A round led by venture capital company Andreessen Horowitz, to help move its production forward. Research and development efforts are being led by Gora, who is a scientist with a decade’s worth of prior experience in the synthetic biology space.

“Cultivated meat has the potential to disrupt the trillion dollar meat market and help build a more sustainable future, but cost has always been its biggest challenge,” Gora said in a statement. “With this milestone, we’ve proven that potential is realistic with our ability to engineer beef cells that grow at low cost and large volumes.” 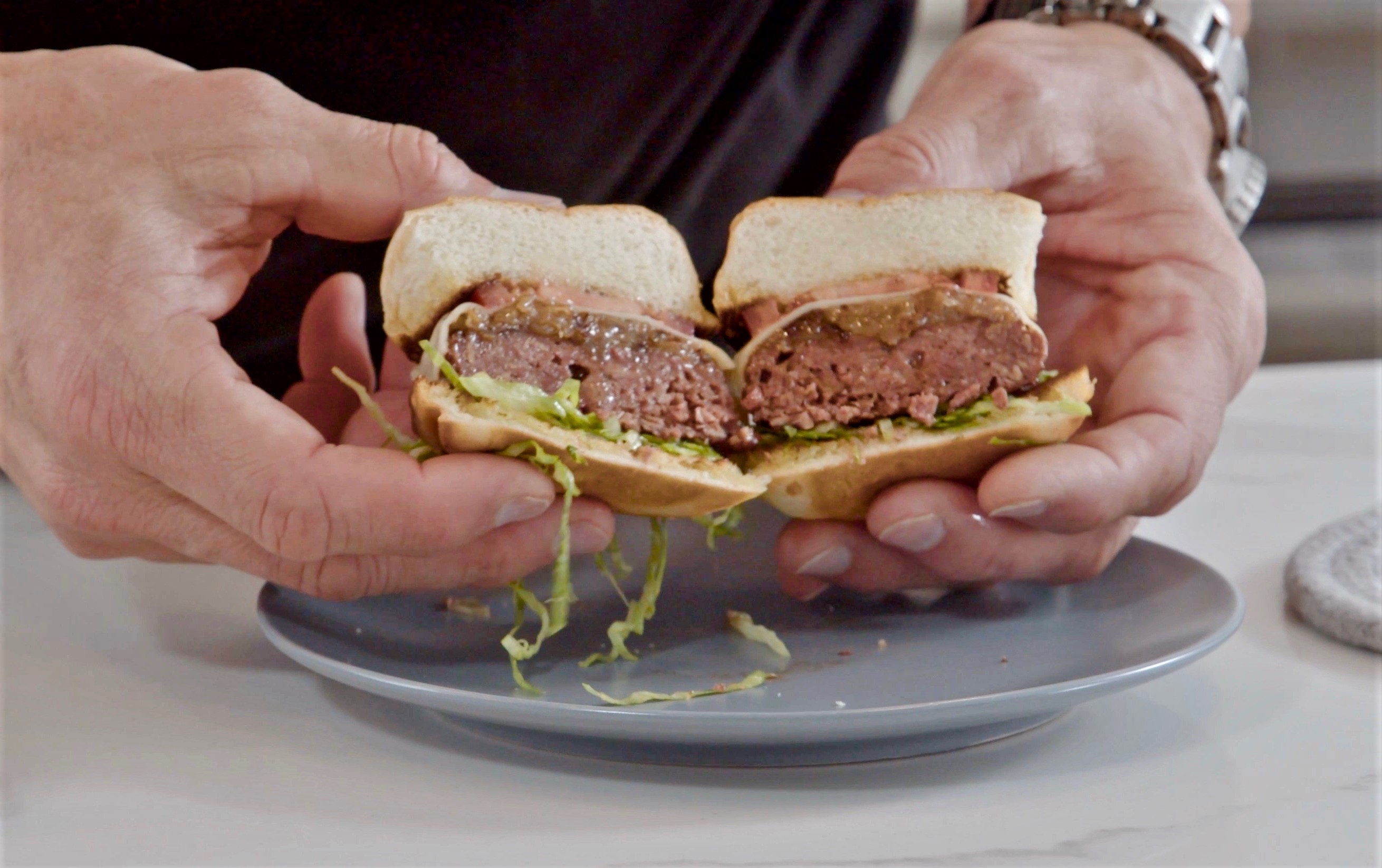 Ever since Mark Post—who founded pioneering cultured meat company Mosa Meat—unveiled the world’s first cultivated beef burger in 2013, a number of companies have sprung up to help revolutionize the food industry with this new method of food production. At that time, Mosa Meat’s burger cost €250,000 ($280,400) to produce. “A decade ago, when the first lab-grown burger debuted in the press, it seemed like a pipedream,” Gora said. “So we are proud to be taking a major leap towards making cultivated meat a reality for everybody.”

Ultimately, SciFi Foods aims to replace conventional beef with a realistic alternative that consumers can adopt easily. “We’ve known from day one that by opting to work on cultivated beef, we were choosing a much bigger challenge in terms of the science and technology required,” March said in a statement. “However, beef is the ultimate prize—with both the biggest market demand and the biggest climate impact. This breakthrough illustrates the power of our bioengineering strategy, and is a huge testament to our team and the platform they’ve built.”