Your body has a symbiotic relationship with trillions of microscopic bacterial organisms, most of which live in your gut. It gives communities of bacteria and yeast, called probiotics, an ideal environment to feed on nutrients. In turn, the friendly gut bacteria spend their lives fighting influxes of bad bacteria and doing other good deeds for your body, like improving your gut health. Probiotics are found in foods that humans have been making for millennia, like yogurt and kimchi. But, what’s so great about them, and do vegan probiotic supplements work? 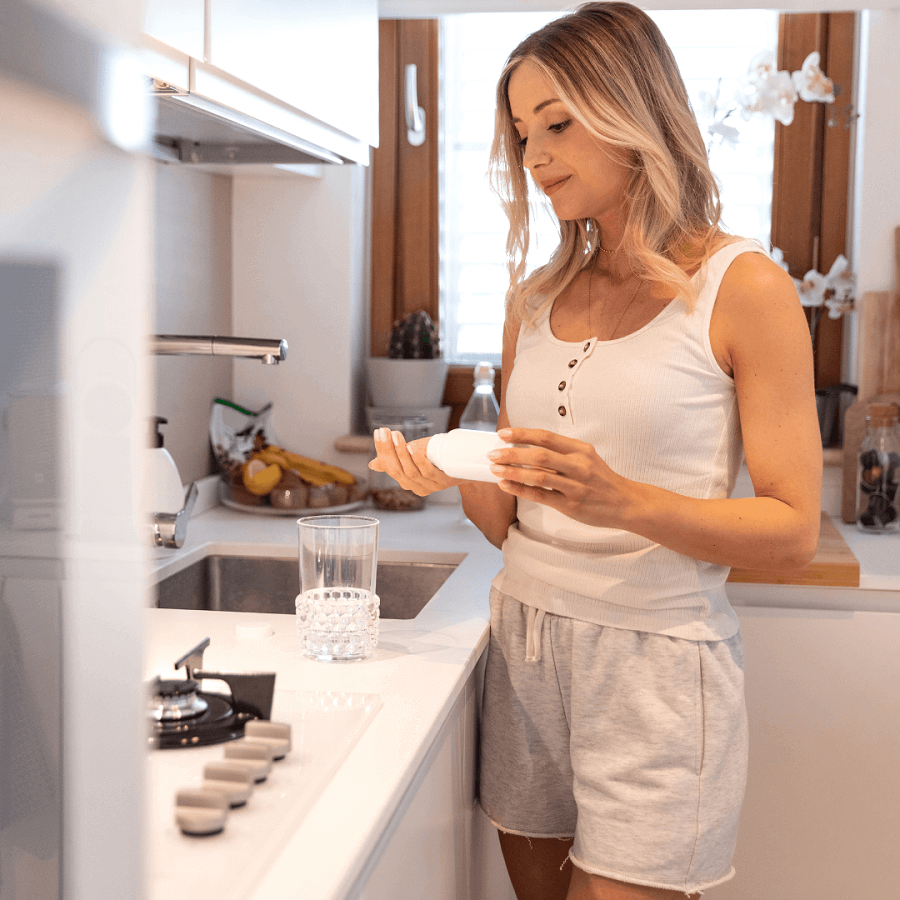 What are vegan probiotics?

Just like with probiotics from dairy foods, consuming vegan probiotics helps your body maintain a healthy number of good bacteria in your gut. Vegan probiotics are free from animal products and yes, technically, bacteria and yeast are living microorganisms. But, they’re vegan. Unlike chickens or cows, these microorganisms aren’t sentient and they don’t have nervous systems. So don’t worry, vegans can enjoy the finer foods in life, like sourdough bread and pickles.

This community of microorganisms is called the gut microbiome, gut microbiota, or gut flora. The ones that we usually find in food go by the names Lactobacillus and Bifidobacterium. You’ve probably seen new vegan products at the supermarket displaying “made with live cultures” on the packaging. Probiotics are everywhere, and with good reason: they help keep your body in good working condition. Here are just a few of their health benefits.

Probiotics can be good for your gut in several ways. There’s evidence that they could help prevent constipation in adults, according to several studies. On the opposite side of the spectrum, multiple trials show that Lactobacillus can shorten diarrhea in infants and children. They could even benefit irritable bowel syndrome, according to a 2014 meta-analysis, but more research is needed in order to understand to what extent.

Probiotics may help your immune system fight back against harmful bacteria by aiding in the balance between good and disease-causing microorganisms in your gut. A 2014 review published in the journal Current Opinion in Gastroenterology concluded that probiotics may improve immune response and protection from viral infection. Probiotics have been shown to reduce the risk of urinary tract infections in people with vaginas.

Probiotics may also help reduce the severity of milk and dairy allergies in some people. (Or you could also opt for plant-based non-dairy products.) Studies also suggest that they may reduce eczema in children and infants, though more research is needed.

Your gut is oddly similar to your brain, in some ways, and has even been called a “second brain.” For starters, it also produces mood-regulating neurotransmitters such as serotonin, dopamine, and gamma-aminobutyric. According to Harvard Health, a lot of recent studies have connected gut health to your overall mental health and cognitive function. But like other potential benefits of probiotics on this list, more research is needed in order to better understand the connection between gut health and mental health. 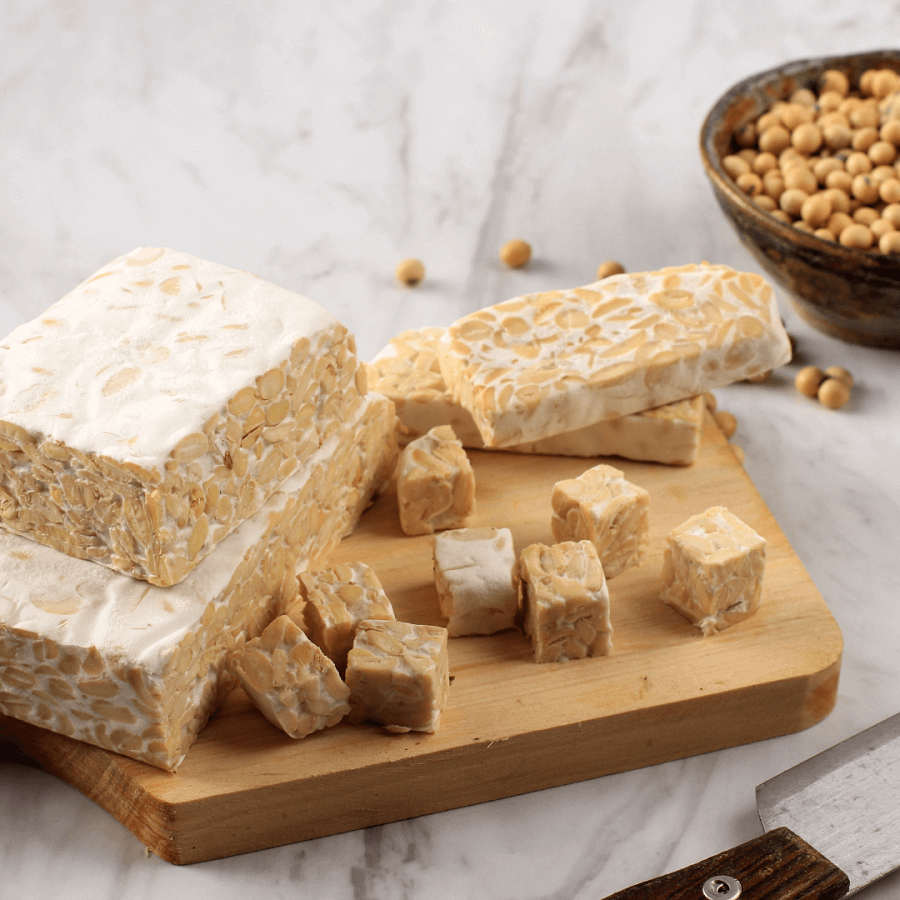 Probiotics are found in foods made using one of the oldest tricks in culinary history: bacterial fermentation. These foods are staples in several cuisines, such as kimchi in Korea, tempeh in Indonesia, miso in Japan, and sauerkraut, a German staple since the 1600s that actually originates from China from the days of building the Great Wall, nearly 2,000 years ago.

Some gut-healthy fermented foods are made using milk products. Yogurt and kefir are two examples, but there are fermented dairy products found in cuisines all over the world, including lassi, a fermented yogurt drink from Punjab, India; the Indonesian fermented Buffalo milk called dadih; and Iceland’s strained yogurt-like fermented dairy food, skyr. (And Yakult, a probiotic milk drink from Japan.) But, thanks to our recent collective obsession with gut health, you can find vegan probiotics in most grocery stores.

Vegan sources of probiotics include: 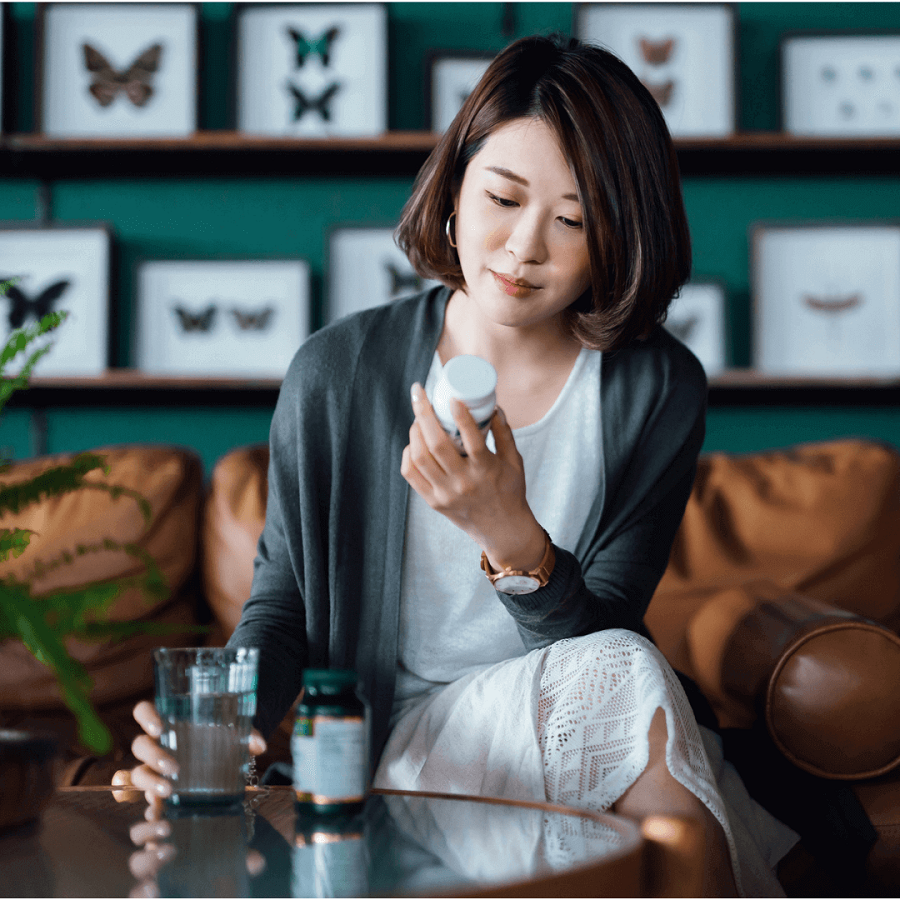 Probiotic supplements may provide the same benefits as probiotics obtained through food. Keyword: may. At the moment, researchers are still unsure of just how effective they are. Additionally, in the United States, probiotics are sold as “dietary supplements,” a notoriously unregulated market that’s overseen by the Food and Drug Administration (FDA). Under FDA law, companies have the green light to make vague health claims that might not even be true. This, unfortunately, means that there’s no guarantee that you get what you pay for when you buy a supplement. Manufacturers are responsible for ensuring that their products are safe, but experts generally recommend that you get your probiotics from food instead.

Although the experts say that more research is needed, the amount of studies that have concluded that probiotics are good for our overall health is promising. Gut health is a functional food trend that won’t be going away anytime soon, so expect to see more vegan products on shelves in the near future. Dairy-free yogurt made using precision fermentation, anyone?

You don’t need to splurge on the fancy dairy-free yogurt in order to add vegan probiotics when affordable foods like sauerkraut and Trader Joe’s tempeh (seriously—it’s $1.99) exist. But if you do get the fancy vegan yogurt, make a parfait.