It’s been nearly two years since we started social distancing, staying home to make mountains of sourdough, Korean whipped coffees, and focaccia bread art. But for all the at-home deliciousness we’ve mastered, we’re ready for our favorite restaurants! So although travel is still off the table, we’re celebrating with a mouthwatering tour of the stories—and recipes—from some of the best-loved, Black-owned vegan restaurants in America. From soul food in Detroit to Ethiopian eats in Brooklyn to a soul food empire in Oakland, get ready, because it’s time to eat. 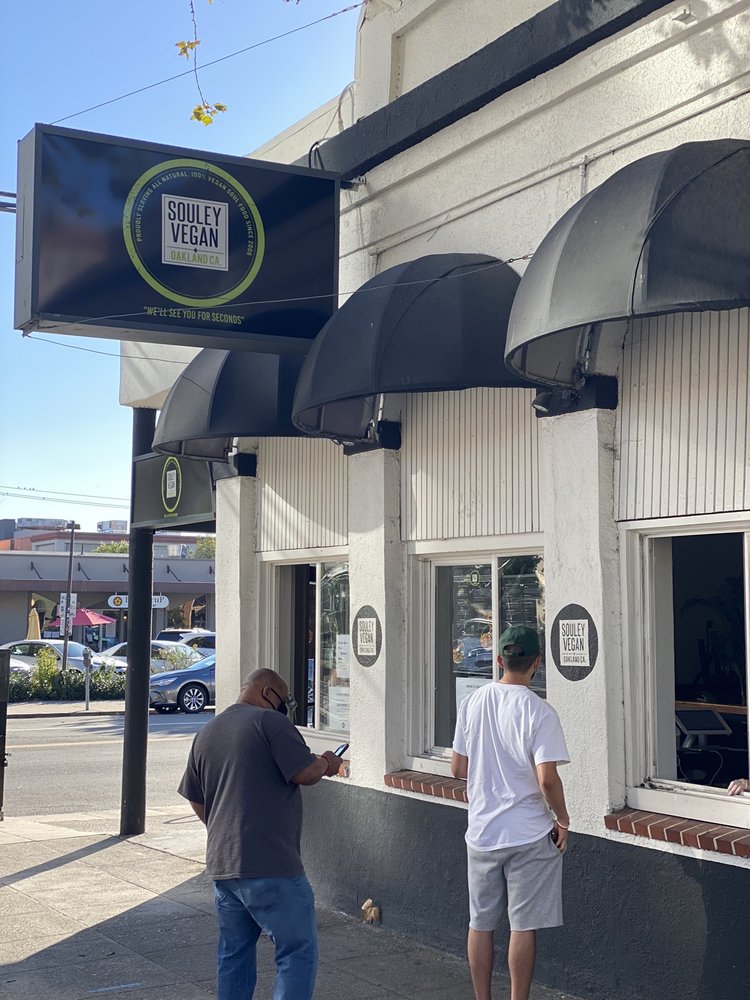 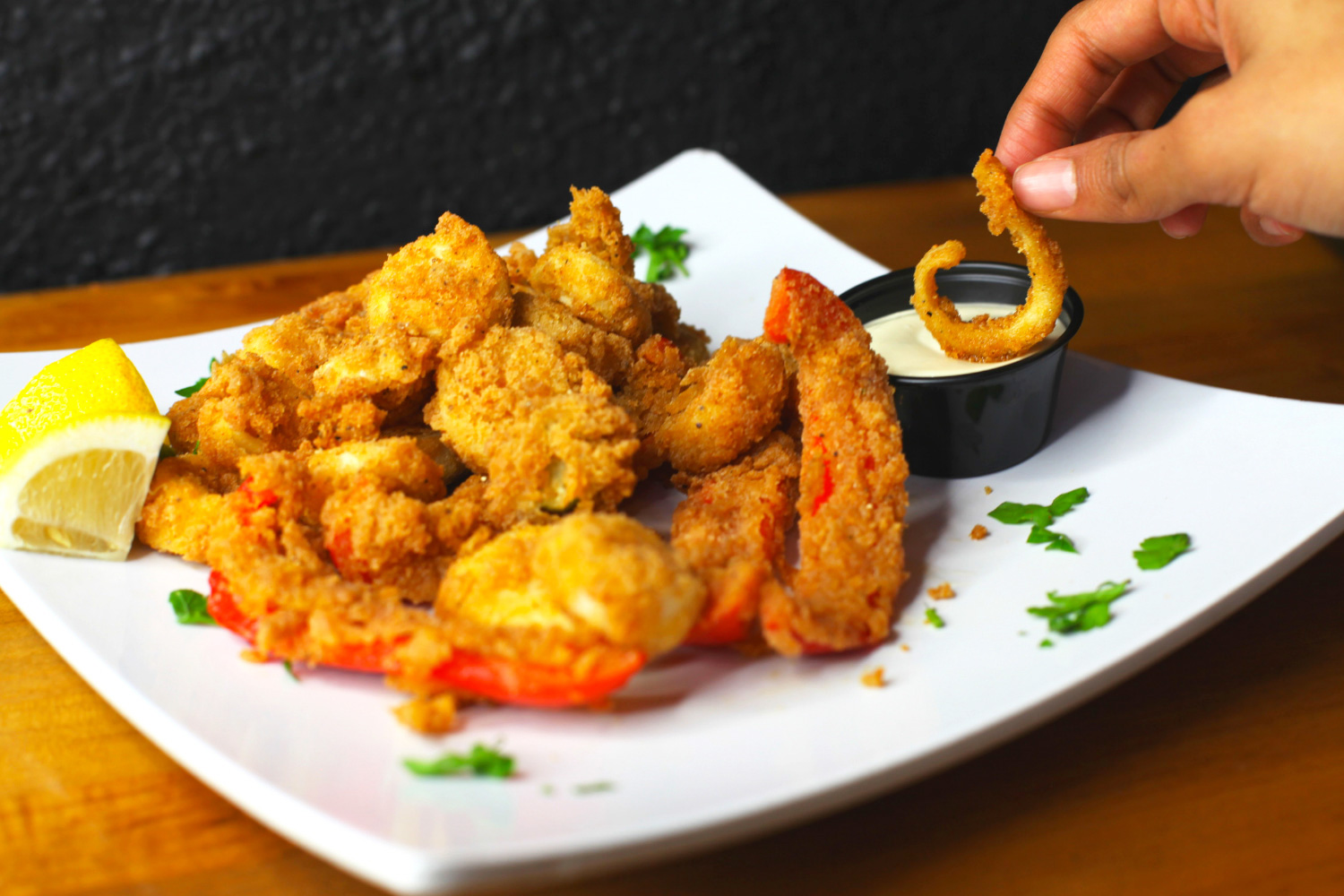 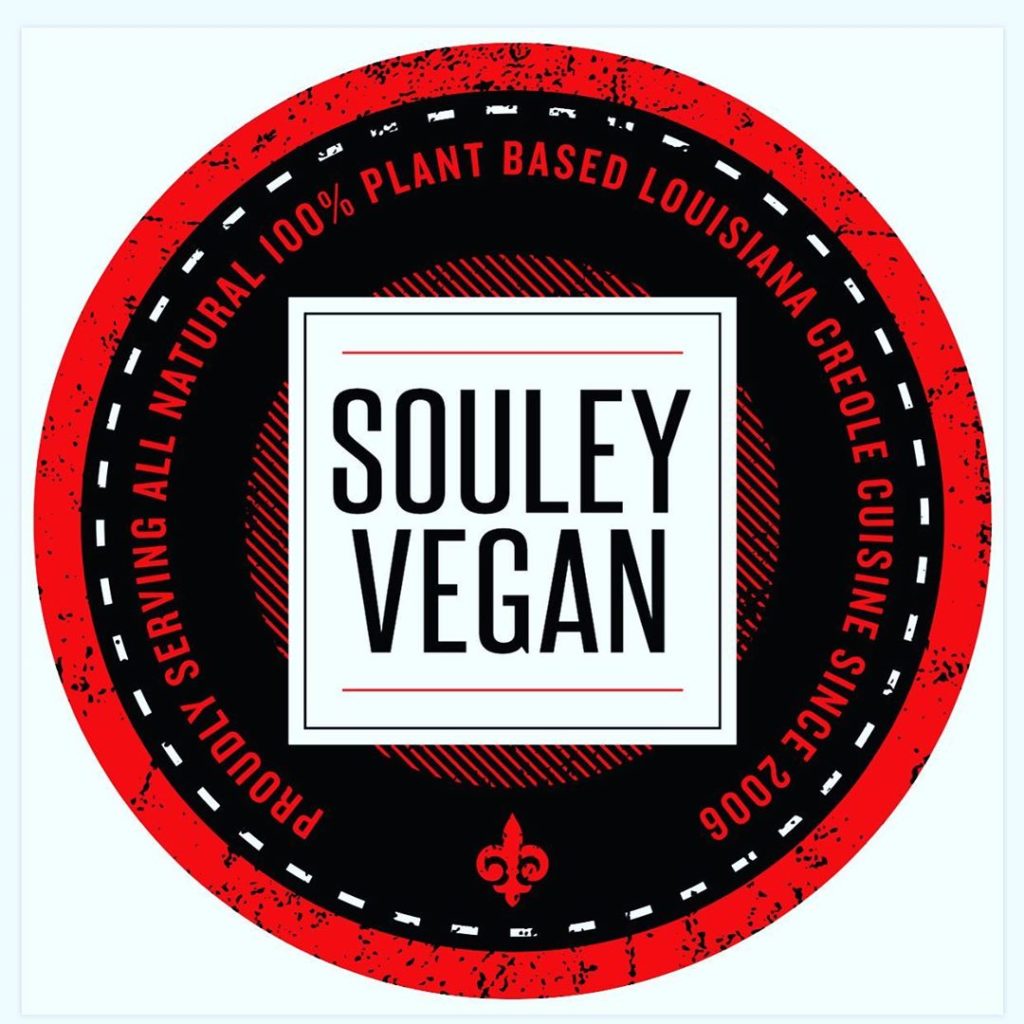 For more Black-Owned vegan restaurants, read:
The Best Crab Cakes in Baltimore Are Vegan
This Couple Is Serving Up Vegan Comfort Food in America’s Dairyland
This Restaurant Opened 2 Weeks Before the Pandemic and They’re Booming.