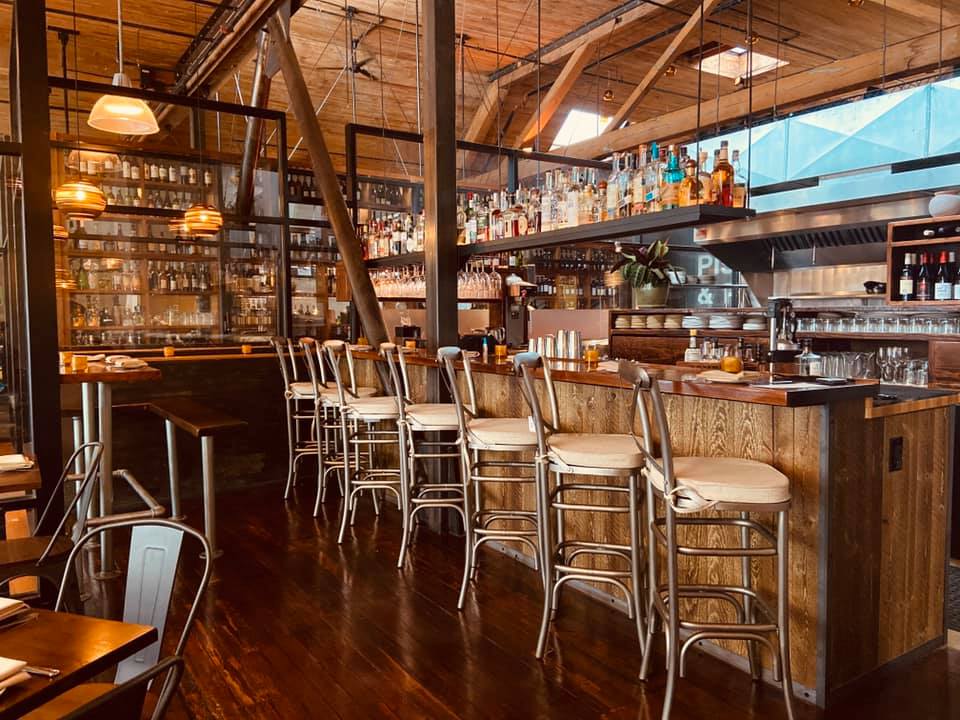 From NYC to the PNW

In the land of rain and coffee, comforting vegan grub is practically a way of life. From a hot dog truck to a family-run Thai spot to the country’s oldest vegan pizzeria, there’s no shortage of indulgences in Seattle. But when lifelong vegan Makini Howell left her New York City fashion designer job to return home to Washington—where she grew up working at Quickie Too, her mother’s all-veg diner in Tacoma—she set out to create the restaurant she’d longed for but hadn’t yet found. The result, Plum Bistro, is a fine-dining institution that’s been drawing customers, both locally and internationally, since 2009. 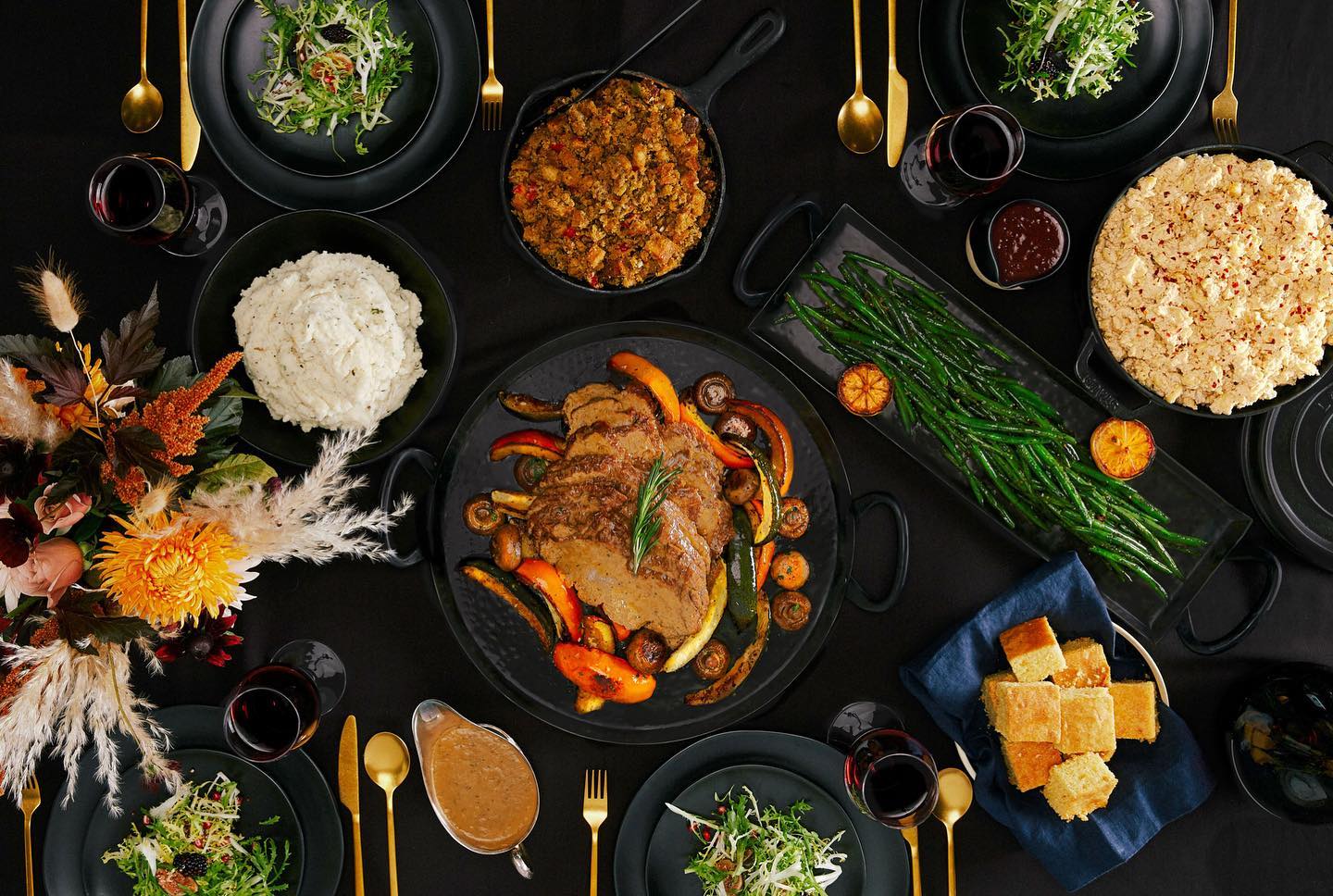 Howell wasn’t named one of The New York Times’ “16 Black Chefs Changing Food in America” for no reason, and her customers know why. Among guest favorites is the Mama Africa Salad—a bed of baby greens topped with avocado, seasonal fruit from local farms, tempeh, almonds, and seasoned quinoa all drizzled in mustard aioli and lemon vinaigrette—a masterpiece of contrasting textures and flavors. For brunch, the Peaches & Cream French Toast (a breakfast classic reimagined with a generous helping of grilled peaches, caramel sauce, coconut whipped cream, maple syrup, and an ingenious whipped coconut cheesecake butter) is another can’t-miss. 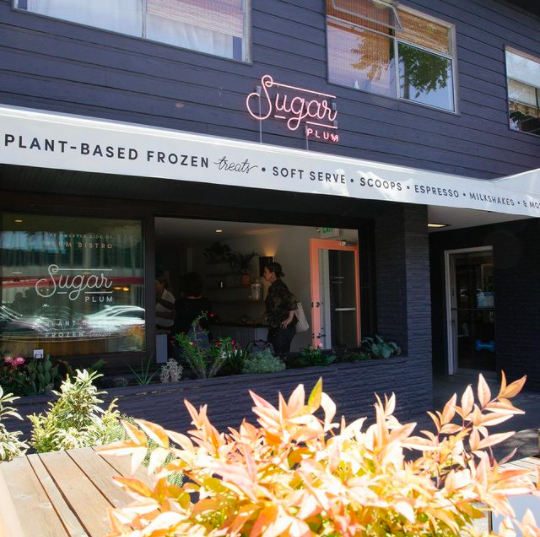 Why we love Plum Bistro

Born into a family of restaurateurs and food-industry pros, Howell’s resumé is enough to make anyone salivate. When she’s not hosting “Makini’s Kitchen”—a monthly cooking segment on local Seattle station King 5—Howell keeps busy with not one or two, but five food concepts under her booming Plum empire. Keeping it fresh and healthy? Visit Plum Chopped for an array of hearty, filling salads. Looking for lunch? Stop by for a burrito or sandwich at Pantry by Plum, and don’t forget a dessert from Sugar Plum. And when out exploring the Emerald City, keep your eyes peeled for the Plum Bistro Truck to refuel with burgers, wraps, and tacos.