Chocolate chip, sugar, snickerdoodle, or oatmeal raisin: cookies are a universally beloved treat. And making them vegan is easy with just a few plant-based swaps. But can cookies be improved even further with the addition of nutritious ingredients?

Researchers at Washington State University (WSU) have been examining quinoa, a complete protein known for its nutritional value, as an ingredient in cookies that delivers various favorable characteristics. And by studying strains grown in the Pacific Northwest, the researchers are helping to support the domestic quinoa production while saving farmers and manufacturers time and money. 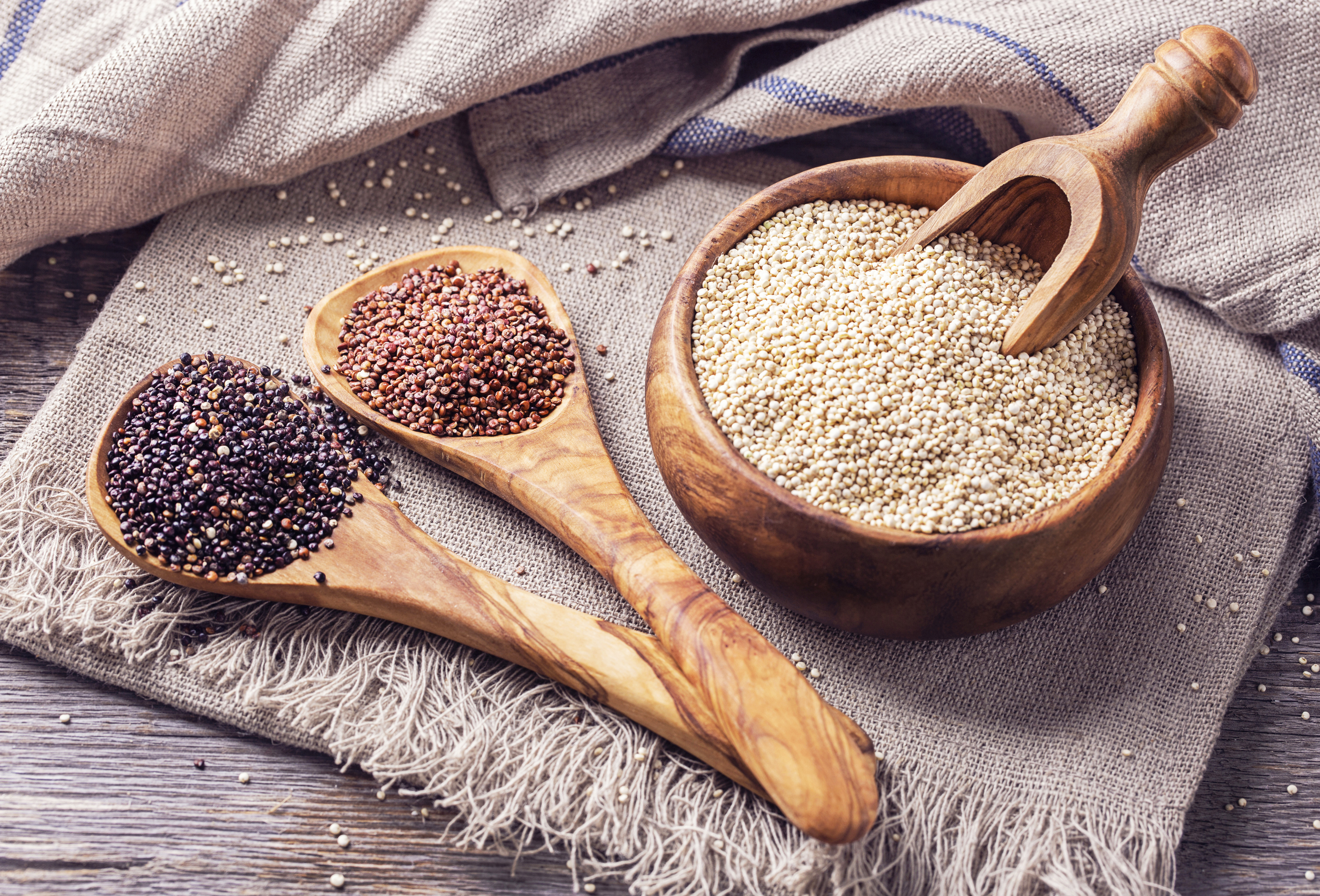 In a study recently published in The Journal of Food Science, WSU researchers looked at the physicochemical and functional properties of 10 locally grown strains of quinoa in two model foods—cookies and cooked grains—to understand their characteristics in these applications.

The idea here was to determine which strains were optimal for use in commercial goods, gathering insights for both crop farmers (who can advance breeding lines based on results) and manufacturers (which can incorporate quinoa into new product lines).

What did the researchers learn? That two strains of quinoa grown in Washington State were great candidates for adding fiber, protein, and functionality (such as spreadability and texture) to commercial cookies.

Girish Ganjyal, a WSU food scientist and the study’s corresponding author, has been working together with WSU plant breeder Kevin Murphy for approximately seven years to better understand local quinoa production with the goal of marrying food science and functionality to help farmers and manufacturers deliver nutritionally rich products to consumers.

In the study, the researchers examined 10 quinoa breeding lines and used them as flour in cookies, using between 25 percent and percent quinoa as a substitution to flour in a standard sugar cookie recipe. When baked, many strains held up at the lower percentage but the cookies became too crumbly as quinoa content approached 100 percent.

Preliminary taste tests showed that participants favored cookies made with some quinoa flour against a whole-wheat control group as the grain added a favorable nuttiness to the sugar cookies—a simple cookie type chosen intentionally as a blank slate. However, quinoa’s advantage waned after 30-percent substitution as the cookies became crumbly.

Of course, the best cookies are vegan and making them even more nutritious is another application of quinoa flour—which also has the advantage of being used to improve gluten-free products. “Quinoa does bring in some unique nutrition like protein and fiber but also compounds and micronutrients,” Ganjyal tells VegNews.

When it comes to vegan cookies specifically, Ganjyal says that quinoa’s value is dependent upon the traditional ingredients the recipe aims to replace, explaining that replacing some refined flour with quinoa flour—while maintaining favorable taste—gives cookies added nutritional value. “At the end of the day, if it doesn’t taste good, it’s not going to go too far,” he said.

In addition to optimal strains for cookies, WSU researchers identified other quinoa strains that are best for uses such as cooked grains. While taste tests are still underway in this study, this research will be used to release optimal breeding strains to farmers in 2023 can help commercial food producers use the right quinoa variety for their specific food products.

“If the farmers take these strains, they don’t need to try to find a market for them,” Ganjyal says. “They can take them directly to the cookie market. And that saves a lot of time.”

The new study is a continuation of Ganjyal and Murphy’s exploration of quinoa, building upon previously published work about the functionality of quinoa strains in puffed products.

Quinoa has been consumed by indigenous people in the Andean region of South America for centuries. The nutritious grain recently gained popularity in other regions, many touting it as a “superfood” due to its complete protein status—meaning, it contains all nine essential amino acids.

How has increased interest in quinoa affected regions that typically produce it for domestic consumption? The reports are mixed about whether or not quinoa’s popularity has hurt or helped people who produce and consume it in South America. Some argue that Andean quinoa farmers can no longer afford to consume the grain they produce while others champion the quinoa boom as a major boost to local economies. 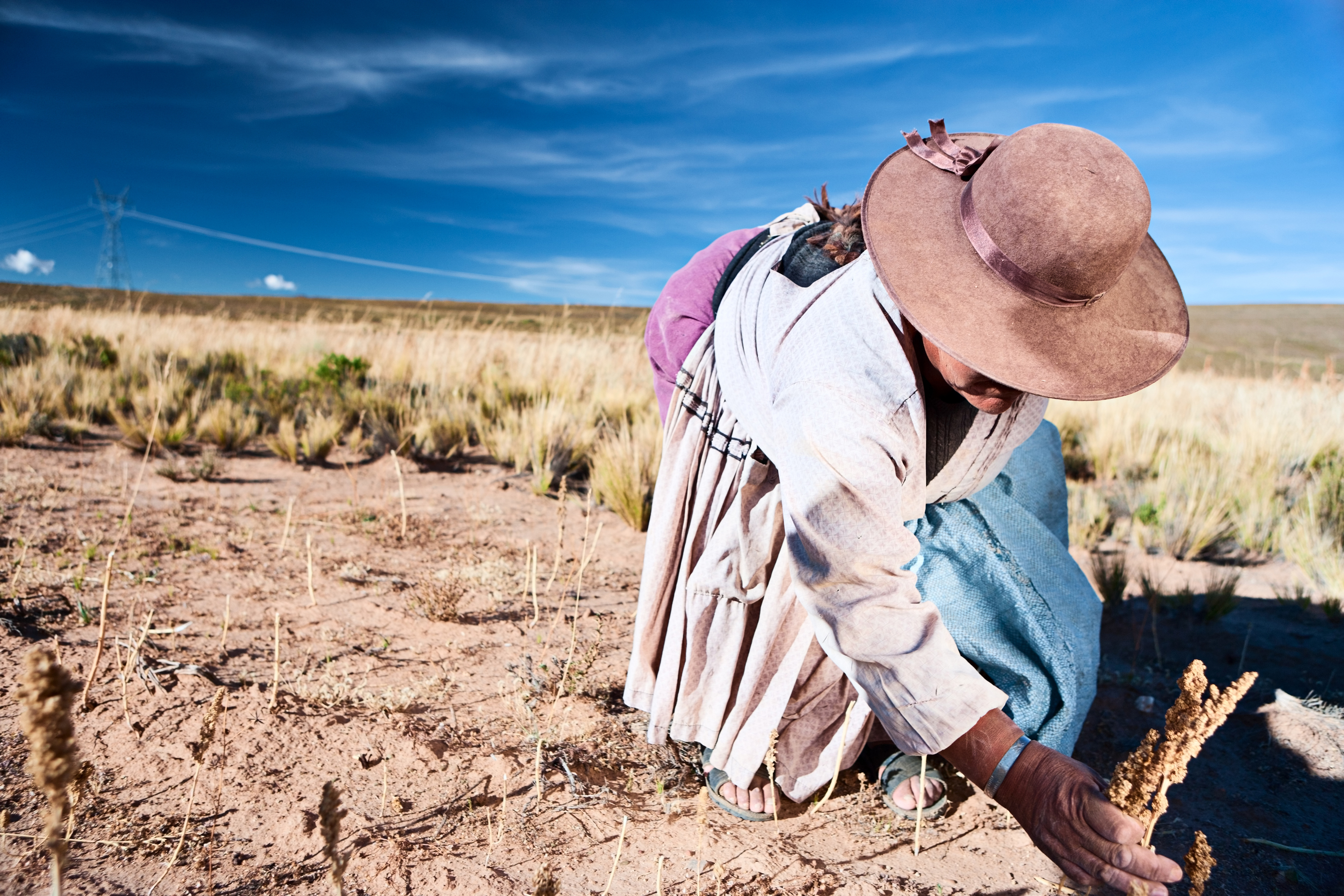 One undisputed issue that can arise from foreign demand is related to loss of biodiversity. Farmers in the Andean region cannot focus on cultivating only a few types of quinoa—of which there are approximately 120 species and 1,800 varieties—to serve Western applications, such as cookies, of the grain.

Sergio Núñez De Arco, a Bolivian-American quinoa expert, explains that while there is no “bad” quinoa, as the WSU study highlights, not all strains are created equal, with some best-suited for certain food applications such as bread, cookies, and pasta, while others perform best as cooked grains.​​

He explains that farmers in the Andean region have established techniques that protect them from climate fluctuations, much of which rely on varying the strains of quinoa planted and harvested based on changing conditions. However, specialized strains developed for mass commercialization grown in this region would limit these practices, opening farmers up to vulnerabilities exacerbated by the climate crisis. 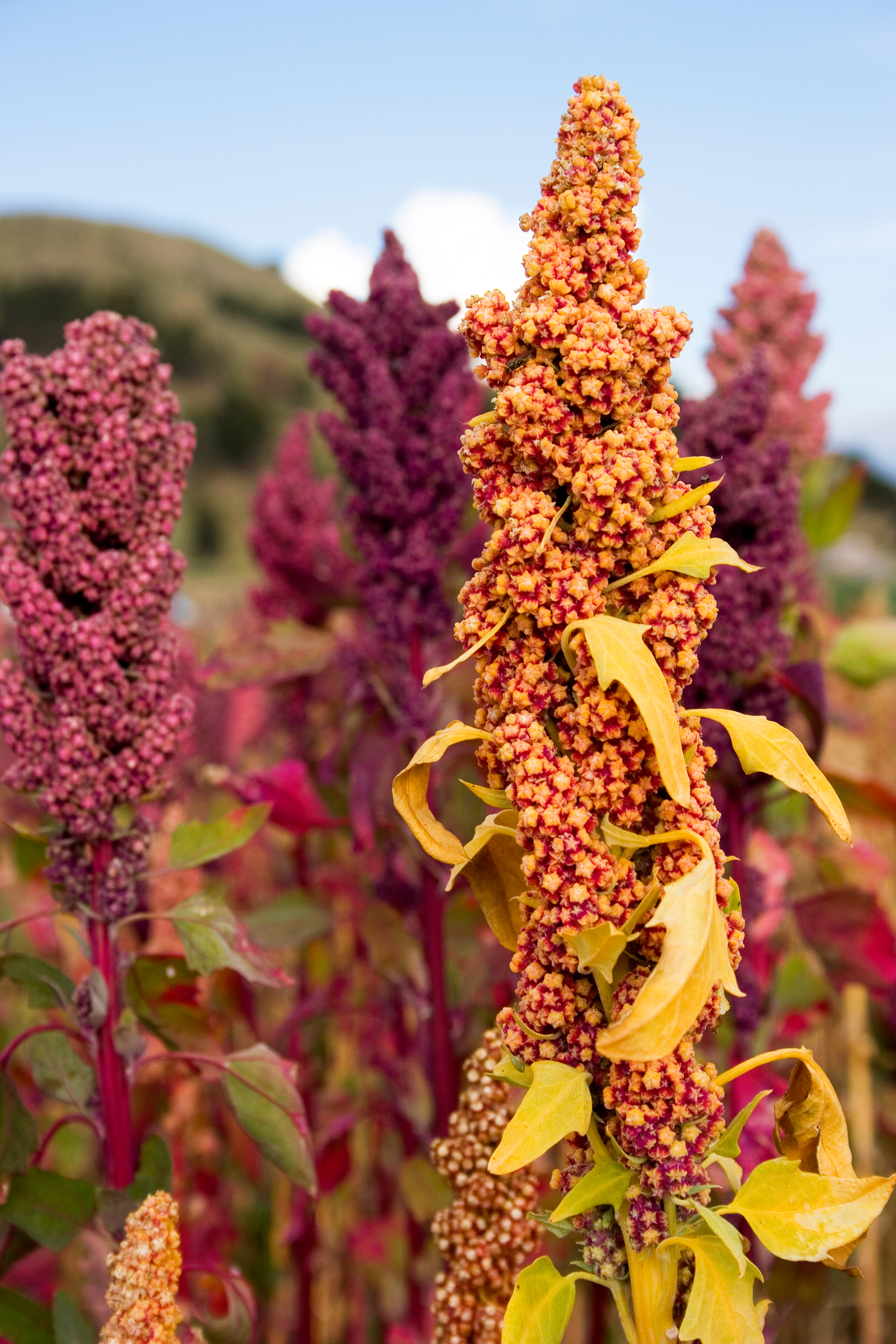 Growing local quinoa strains for use in the US is favorable for this reason and more. According to WSU estimates, 5,000 acres in the Pacific Northwest are currently being used to cultivate quinoa strains with additional farmers interested in getting into the business. Understanding which quinoa strains make for the best commercial products will help support a thriving local quinoa industry, while driving interest in quinoa in other applications—thereby supporting niche market growers in the Andean region.

“Traditional Bolivian and Peruvian farmers have some of the best quinoa for side-dish applications,” Núñez De Arco. “They have an advantage in organic agriculture and enjoy a secure market niche today. I expect that the work from WSU will raise awareness of quinoa’s benefits and actually boost demand for South American quinoa as people look to consume more of it as a side-dish and look for options from the Andes.”

Is Bread Vegan? Plus, Which Types are the Healthiest?