While everyone is looking forward to an amazing 2016, every new year brings with it a bit of nostalgia for the good ol’ days. For vegans, this means reminiscing about the time when soy milk was brown and veggie burgers tasted like compost. Here at the VegNews office, we’ve been taking a walk down memory lane, back to a time when vegan options were limited. Join us in your cushy blow-up chair, turn your beeper on vibrate, put away your pogs, and cuddle up to your favorite beanie baby because here are 20 signs you were vegan during the 1990s. 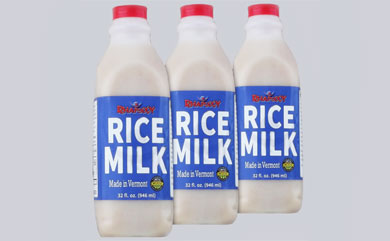 1. Eating vegan ice cream, cheese, and milk meant ingesting a lot of rice because that’s the only thing they were made from. 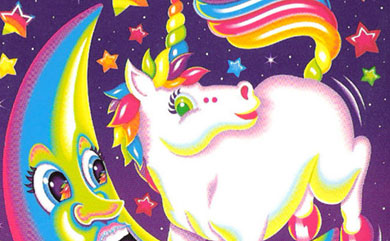 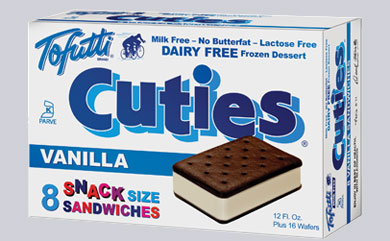 3. A box of Tofutti Cuties and a romance novel with Fabio on the cover was your version of Netflix-and-Chill. 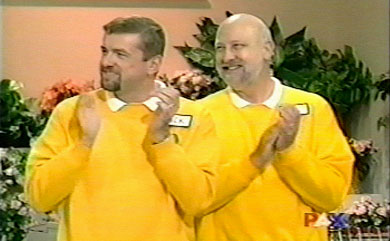 4. You were a contestant on Supermarket Sweep and ran straight to the produce aisle, filled the cart with $1,000 worth of broccoli, and called it a day. 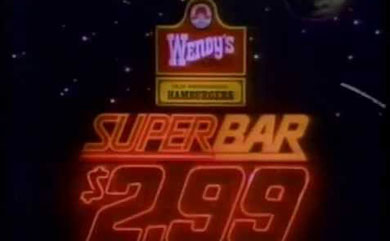 5. Fast food meant hitting Wendy’s salad bar (because there was such a thing!), where the vegan options consisted of romaine lettuce and purple cabbage without dressing. Unless, of course, you lived near Chicago Diner or Native Foods Café, in which case all your vegan chatroom buddies across the country secretly hated you. 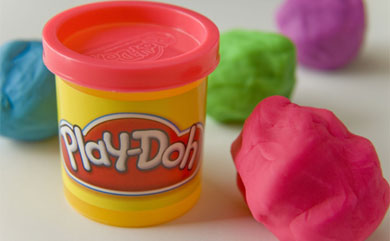 6. Vegan Rella was cheese. It did not melt. It did not grate. It was basically Play-Doh (which you knew tasted salty and—surprise!—is vegan). 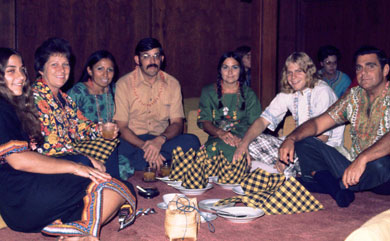 7. Fine dining meant patronizing vegetarian co-ops that felt like they could have been run by a cult. 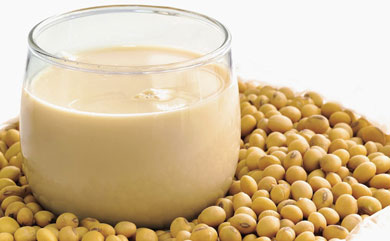 8. Everything was brown, especially soy milk, which existed in powdered form in case you wanted a quick DIY drink. 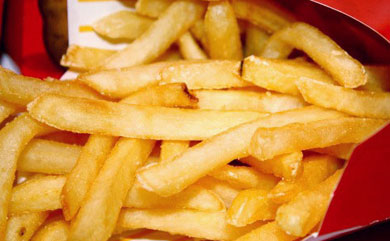 .
9. You were outraged when you learned fries from McDonald’s weren’t vegan (cooked in beef fat, friends!) even though the junk food giant promised they only used vegetable oil after 1990. 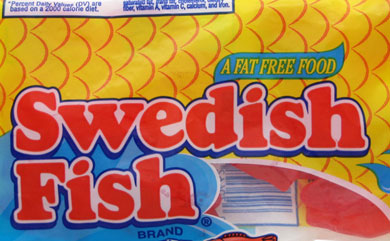 10. Finding out something was “accidentally vegan” had you stuffing your face with Oreo cookies, Swedish Fish, and classic Lay’s. The result was feeling “accidentally bloated.” 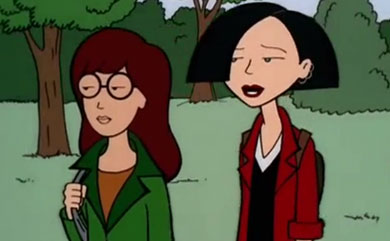 11. You secretly hoped that Daria’s best friend Jane was vegan because somebody that casually cool couldn’t possibly ignore the atrocities of factory farming. 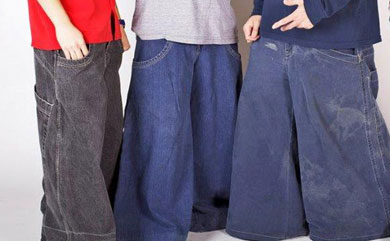 12. You went to Lollapalooza with trail mix stuffed into your JNCO Jeans pant legs and dried fruit from 7-Eleven peeking out of your miniature pleather backpack. 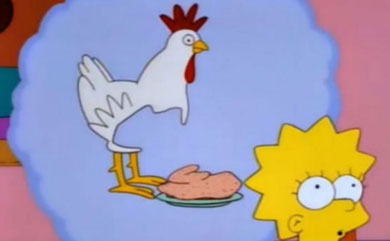 13. You watched The Simpsons “Lisa the Vegetarian” episode and cried when Apu explained veganism while showing Lisa the Quickie Mart’s secret rooftop garden. 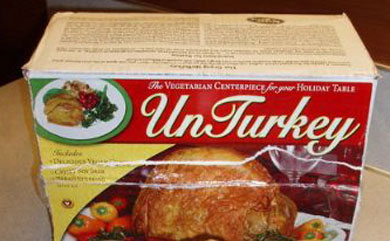 14. You celebrated the holidays with UnTurkey, the bird-shaped vegan gluten ball created by artisan cheesemaker Miyoko Schinner. While the meat analog has gone to the big vegan farm in the sky, today Schinner churns out wildly popular vegan cheeses. 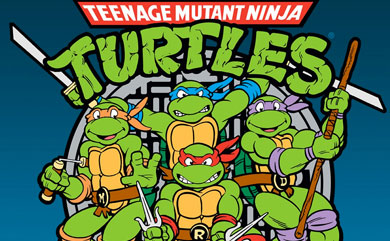 15. You dreamed of the day when the Teenage Mutant Ninja Turtles could choose melted vegan cheese as an option on their pizzas. 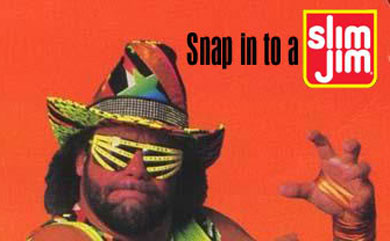 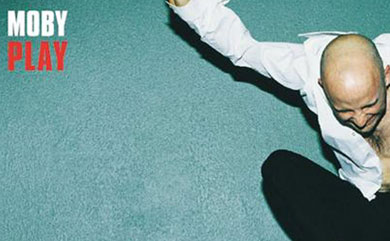 17. You threw Moby’s Play album (in CD format) on repeat in the car knowing you were supporting a fellow vegan. 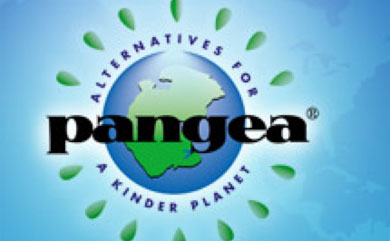 18. You were the only person you knew who purchased non-leather shoes, vitamins, and chocolate from Vegan Essentials or Pangea. 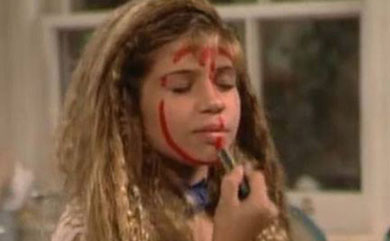 19. No matter how eccentric Topanga Lawrence from Boy Meets World got, you loved that she was vegetarian and took her side on every argument. Until of course she ditched her veggie ways when she married Cory (granted, nobody really watched the show then). 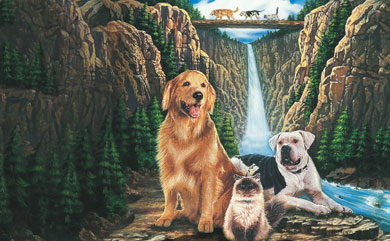 20. You were angry as all hell when cat and dog team Sassy, Shadow, and Chance were left behind by their family (at a ranch nonetheless!) in Homeward Bound (the original YouTube cat video).