As an outspoken vegan lesbian who came to the animal-rights movement by way of the LGBTQ movement, I know that the connections between these two social justice movements run deep. In order to mainstream veganism (basically the reason I wake up in the morning), being unapologetically vocal (but, you know, sweet and nice, too) about my decision to eschew animal products is as paramount as my driving force behind being loud and proud about my queerness—I want to stand up and be counted. I am vegan for the animals, and the nine billion land animals raised and killed each year in this country for food make up a marginalized group who are oppressed for the same exact reasons members of the LGBTQ communities are dangerously marginalized: “We are better than them” and “we can do whatever we want to them” are at the top of the list of ignorant rationales that underlie the reasons behind social injustice. For each of these reasons and a hundred thousand more, this weekend, I will be front and center at San Francisco Pride, wearing enough vegan bling to blind a gaggle of gays. And since I like to go big, here is what I will be wearing. Look for me. 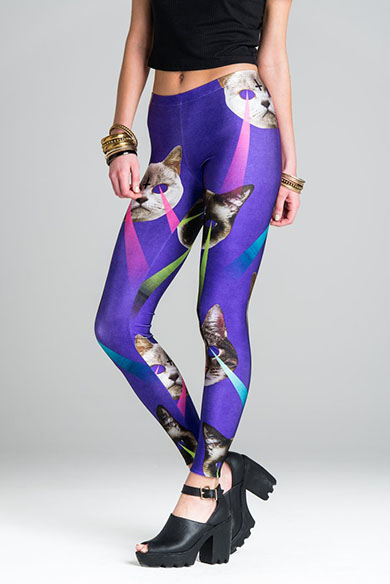 3. Laser Space Cat Leggings
Ya know, because Saturday is the Dyke March. 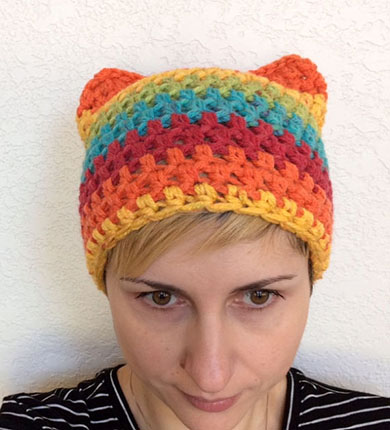 4. Rainbow Cat Hat
It goes with my leggings, and it will keep me warm when I get brain-freeze from my vegan Guinness float at St. Francis Fountain (which you can bet I will be taking a break from Pride to enjoy, now that Guinness is vegan).

5. Vegan Buttons
I’ll be sporting this pretty rainbow pin that says “vegan.” And, um, this one, too. 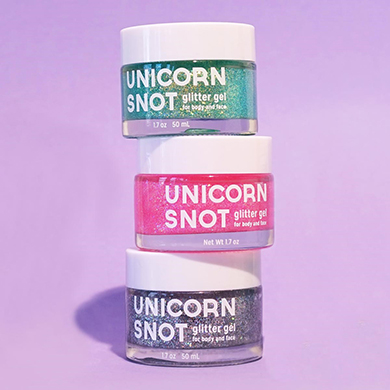 6. Unicorn Snot
It’s shiny and glittery and cruelty-free, like me. 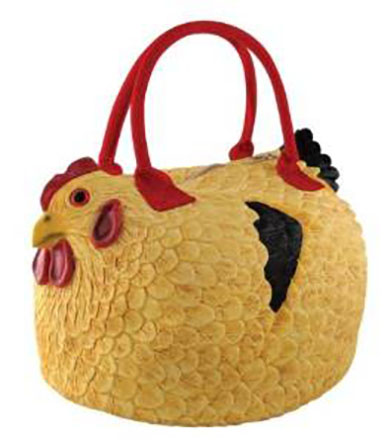 7. Rubber Chicken Purse
I need something to hold my copy of Freedom is a Constant Struggle by Angela Davis (one of the most influential activists out there—who also happens to be a queer, vegan WOC). 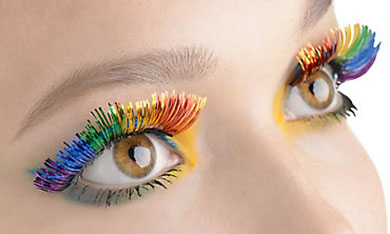 8. Rainbow Eyelashes
I like to bat my eyes. And I like bats (especially orphaned baby bats being massaged). So it’s a win-win. 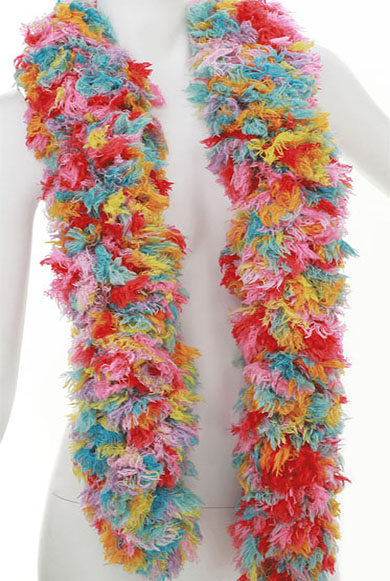 9. Featherless Rainbow Boa
No birds will have to suffer in order for me to get my burlesque on. 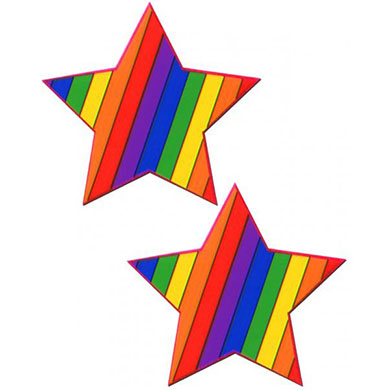 Jasmin Singer is the senior editor of VegNews, the author of the memoir Always Too Much and Never Enough, and the co-host of the Our Hen House podcast.