On November 3, McDonald’s will launch its first meatless burger, the McPlant, at select locations across the United States. The McPlant burger features a plant-based patty made from peas, potatoes, and rice that comes topped with tomato, lettuce, pickles, onions, mayonnaise, ketchup, mustard, and a slice of American cheese. Both the mayonnaise and cheese are not vegan and the burger’s patty is cooked on a shared surface with animal products.

“This particular test will help us understand how offering a burger with a plant-based patty impacts the kitchens in our restaurants,” McDonald’s stated in its announcement of the McPlant test in the US. “[The McPlant] has the iconic taste of a McDonald’s burger, because it is one.”

The McPlant will be available for a limited time at eight McDonald’s locations in Irving, TX; Carrollton, TX; Cedar Falls, IA; Jennings, LA; Lake Charles, LA; Manhattan Beach, CA; and El Segundo, CA—the headquarters of Beyond Meat, which is responsible for the McPlant’s plant-based patty.

In 2019, McDonald’s tested the meatless P.L.T. (which stood for “Plant, Lettuce, and Tomato”) burger made with Beyond Meat’s Beyond Burger patty at 28 locations in Ontario, Canada. The test resulted in a three-year development deal between the vegan brand and fast-food giant to create the McPlant platform that will result in a global roll-out of region-specific plant-based items. While the partnership has thus far resulted in the launch of the McPlant burger, additional items—from plant-based chicken to breakfast options—are also in the works.

The McPlant burger made its initial debut earlier this year in several European countries, including in Sweden, Denmark, the Netherlands, and Austria. This week, a fully vegan version of the McPlant—featuring vegan mayonnaise and cheese and cooked on a separate grill—landed at 250 locations across the United Kingdom with a full national rollout expected next year. In the UK and Ireland, McDonald’s aims to become a category leader in the plant-based space to help it become a net-zero business in the region by 2040 and globally by 2050.

Beyond Meat meets its McDonald’s goal

In 2016, when Beyond Meat Founder and CEO Ethan Brown initially launched the Beyond Burger, the entrepreneur already had his sights set on McDonald’s. “I’ve set a goal for the company and for myself, and it is very personal to me,” Brown told Fortune that year. “By the time my kids are 16—they are 11 and 12 today—they should be able to walk into a McDonald’s or Burger King and be able to buy a Beyond Burger.” Brown’s children have now hit that age and his goal of them ordering a Beyond Burger at McDonald’s will become a reality on November 3.

“We are proud to enter into this strategic global agreement with McDonald’s, an exciting milestone for Beyond Meat, and look forward to serving McDonald’s as they bring expanded choice to menus globally,” Brown said in a statement to VegNews. “We will combine the power of Beyond Meat’s rapid and relentless approach to innovation with the strength of McDonald’s global brand to introduce craveable, new plant-based menu items that consumers will love.”

McDonald’s has been carefully observing the plant-based trend for years and its previous US CEO Steve Easterbrook explained that adding a plant-based option would be a slow process that weighed the added operations complexity of introducing novel menu items. As such, the chain’s limited US test of the McPlant will gauge how the meatless burger affects its uber quick-service model. As for a national rollout, McDonald’s stated that “you’ll have to stay tuned for future McPlant availability updates coming out of our test … We can’t share that secret sauce just yet.” 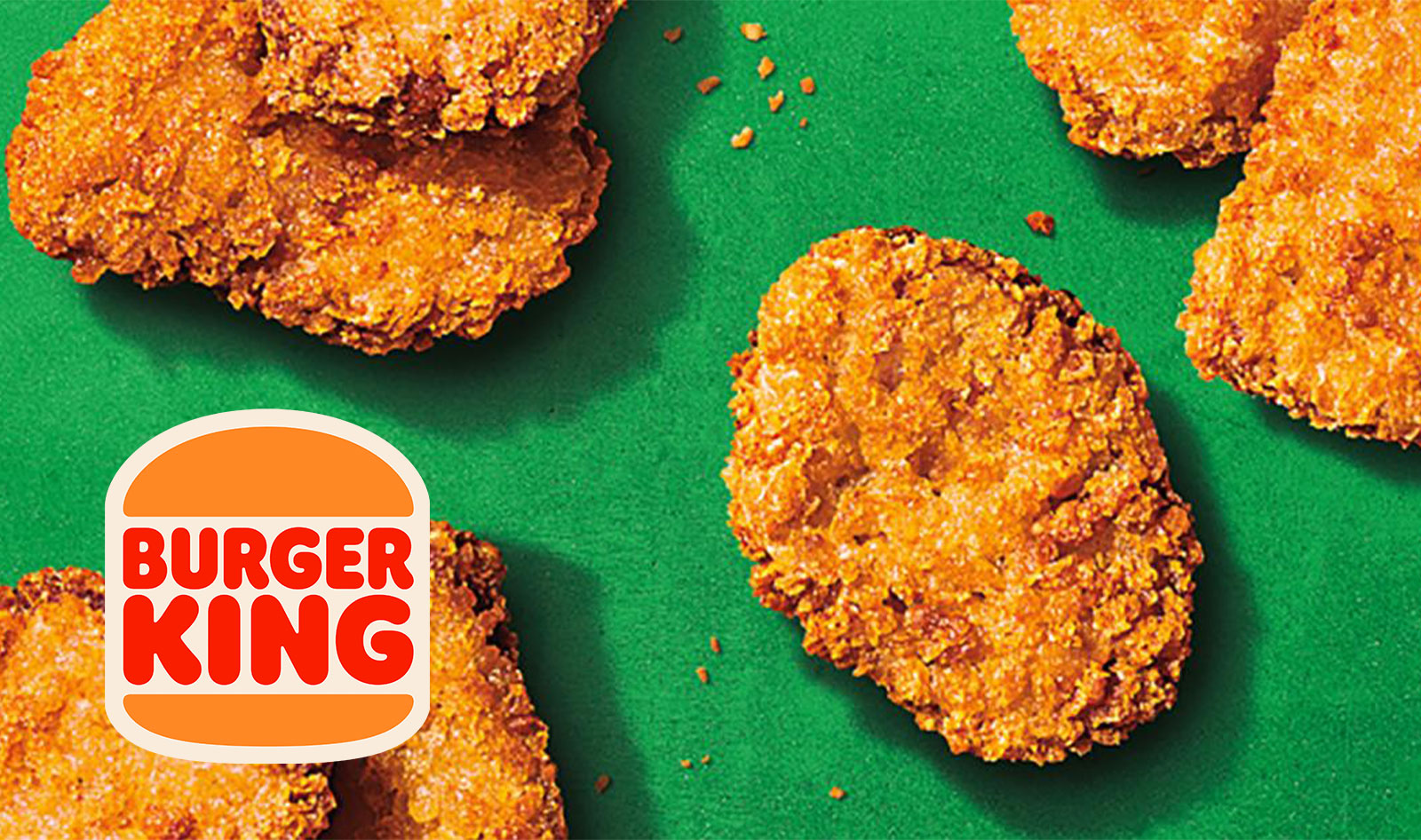 While McDonald’s takes its time, competing fast-food chains have already made strides in the plant-based realm, including Burger King. In 2019, Burger King launched the Impossible Whopper at all of its 7,000 locations nationwide after a short test in St. Louis, MO. Now, Burger King has moved on to test plant-based chicken with this week’s launch of Impossible Chicken Nuggets Made from Plants at select locations in Des Moines, IA; Boston, MA; and Miami, FL.

For more about plant-based at McDonald’s, read: