Madrid-based Zamora Company recently launched its popular vegan Licor43 Horchata at retailers in the United States. In 2020, Zamora reformulated its Licor43 Horchata (previously known as “Orochata”) to be fully vegan and promoted the alcoholic beverage with a clever slogan that read “I’m so vegan, I don’t even call my boyfriend honey.” The vegan Horchata contains 16 percent alcohol by volume (ABV) and is made with a recipe inspired by Valencian horchata that includes tiger nut milk, cinnamon, and lemon.

“For people who enjoy Licor 43, and for those who appreciate the taste of high-quality cream liqueurs, we’re very excited to introduce Licor 43 Horchata here in the US,” Bill Corbett, CEO of Zamora Company USA, said. “Licor 43 Horchata provides a much-needed dairy-free and vegan option among cream liqueurs, a growing category that has experienced considerable recent consumer interest.” 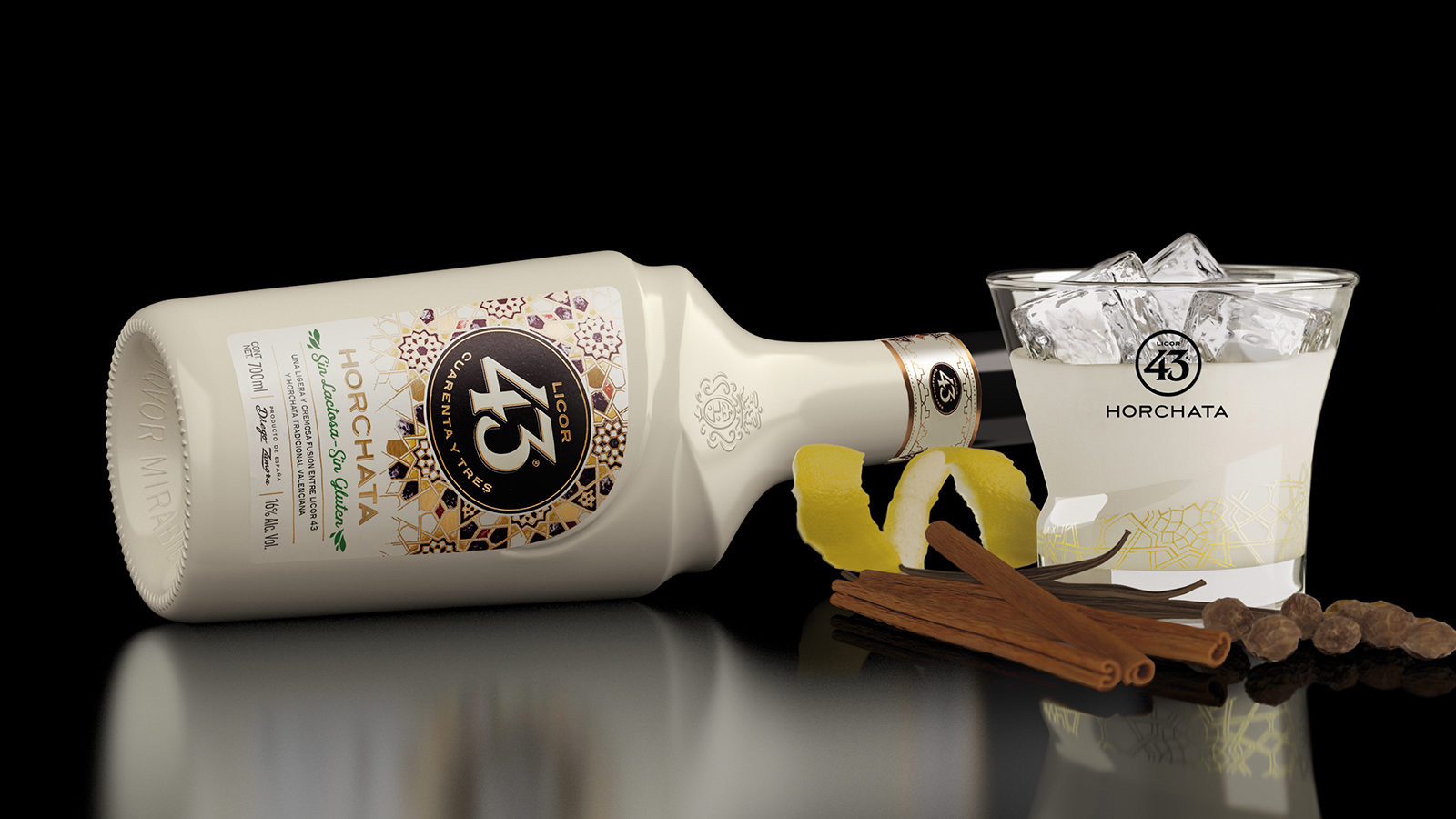 In addition to Licor43’s vegan horchata, a growing number of vegan cream liqueurs have recently hit the market. Back in May 2016, Baileys launched Almande Almondmilk Liqueur as a dairy-free alternative to Baileys Irish cream, receiving an outpour of excitement from the vegan community. While the brand did not initially intend to release a vegan product, support from those interested in a cruelty-free Irish cream beverage led Baileys to investigate the formulation of Almande—where the company discovered the presence of beeswax. Baileys reformulated the creamy beverage without beeswax and in January 2017, obtained vegan certification for Almande, which is now available for purchase in several countries, including the United States and the United Kingdom.

In 2018, UK-based entrepreneur Peter Smith developed his own Baileys-inspired vegan creamy liqueur in two flavors, Besos de Oro and Besos de Chocolate, under his Besos brand. This liqueur features brandy blended with tiger nut milk and is currently distributed across the UK and Australia.

Does Baileys Have Dairy? Plus, The Best Vegan Liqueur Brands and Recipes

This New Creamy Vegan Liqueur Is Made from Oats