A plant-based diet rich in soy reduces moderate-to-severe hot flashes by 84 percent, according to a study published in the journal Menopause by the North American Menopause Society. The 12-week study, called the Women’s Study for the Alleviation of Vasomotor Symptoms (WAVS), shows that diet changes can be more effective for treating hot flashes than scientists previously thought.

Vasomotor symptoms refer to night sweats, hot flashes, and flushes. It is estimated that approximately 80 percent of postmenopausal women suffer from these symptoms during menopause. Rather than use hormone medication, the research team—led by Neal Barnard, MD, president of the Physicians Committee for Responsible Medicine (PCRM) and adjunct professor at the George Washington University School of Medicine—tested a combination of a low-fat plant-based diet plus ½ cup of soybeans added to a meal each day. Though previous use of isoflavone extracts or soy-based foods such as soy milk or tofu have worked only modestly in reducing menopause symptoms, the study specifically focused on whole soybeans. 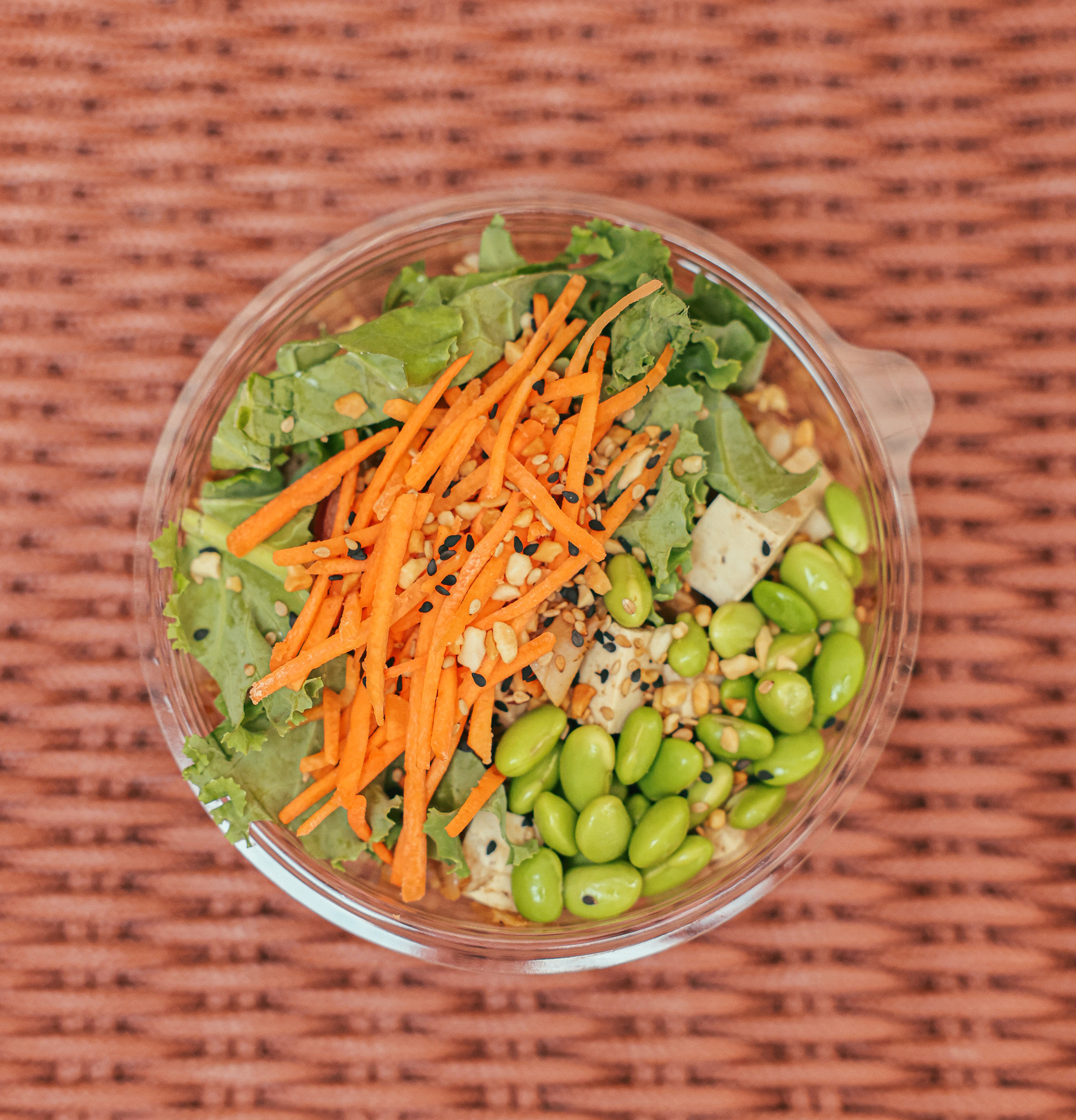 The plant-based diet and menopause

For the study, 38 postmenopausal women reporting two or more hot flashes per day were randomly assigned to either an intervention group—consisting of the low-fat, vegan diet with a daily serving of soybeans—or to a control group that made no diet changes for 12 weeks. Frequency and severity of hot flashes were recorded using a mobile application, and vasomotor, psychosocial, physical, and sexual symptoms were assessed using a questionnaire. Each participant was given a digital self-calibrating scale to track body weight, a mobile app to track hot flashes in real time, and an Instant Pot to prepare soybeans at home. Each week, the group met with the research team via Zoom.

Among the participants who followed the plant-based diet, total hot flashes decreased by nearly 80 percent and moderate-to-severe hot flashes decreased by 84 percent. At the end of the study, nearly 60 percent of participants following the plant-based diet reported becoming totally free of moderate and severe hot flashes—the group that did not have a diet change did not report a change in this variable. Many study participants also reported improvements in sexual symptoms, mood, and overall energy. “This is a game changer for women aged 45 and over, most of whom we now know can get prompt relief from the most severe and troubling menopause symptoms without drugs,” Barnard said. 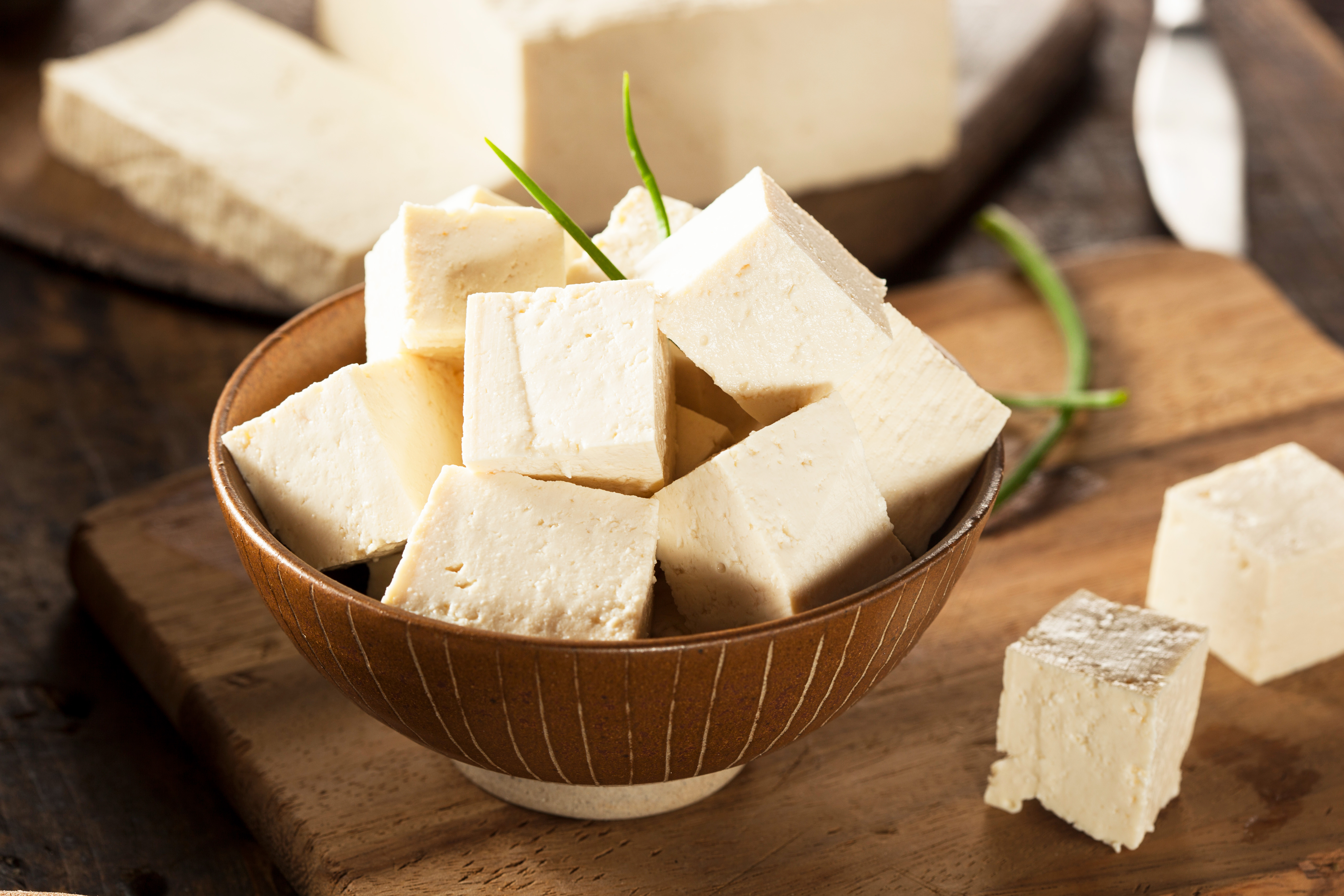 “Previous studies have shown that soy could be beneficial, so we decided to put a diet change to the test,” said study author Hana Kahleova, MD, PhD, director of clinical research for PCRM. “We believe that the combination is what is important. By the end of the study, the majority of women on a plant-based diet rich in soy reported that they no longer experienced moderate-to-extreme hot flashes at all and that they experienced significant improvements in their quality of life.”

The researchers theorize that the effect may be a result of soy products containing isoflavones, which can be metabolized by gut bacteria into equol—a nonsteroidal compound that has been shown in some studies to reduce the incidence and severity of hot flashes. Previous studies have also shown that those following vegetarian or vegan diets produce higher levels of equol. The new study showed a more robust response, using the combination of a plant-based diet plus soy.

“This was basically a lifesaver for me,” said one study participant. “I’ve got my quality of life back.” Another said: “Before you jump to any kind of medication, I would try this route, because it’s easy. Anybody can do it.”