“Kering is synonymous with luxury fashion, and with this announcement, it marks a new era for what is considered luxury to now include what is socially responsible, ethical, and innovative.”
-PJ Smith, HSUS Director of Fashion Policy

Kitty Block, president and CEO of the Humane Society of the United States (HSUS) and CEO of Humane Society International (HSI), welcomes the change, a significant blow to an already toppling fur industry. “The future is clearly fur-free and now one of the world’s largest luxury fashion conglomerates agrees. As markets around the globe close their doors to fur products opting instead for innovative humane products, it makes complete sense for a power fashion house like Kering to make this ethical decision,” Block said in a statement. “We couldn’t be more proud of our long-standing relationship with Kering and its brands and look forward to continuing our work with them to pave the way for a kinder fashion world.” 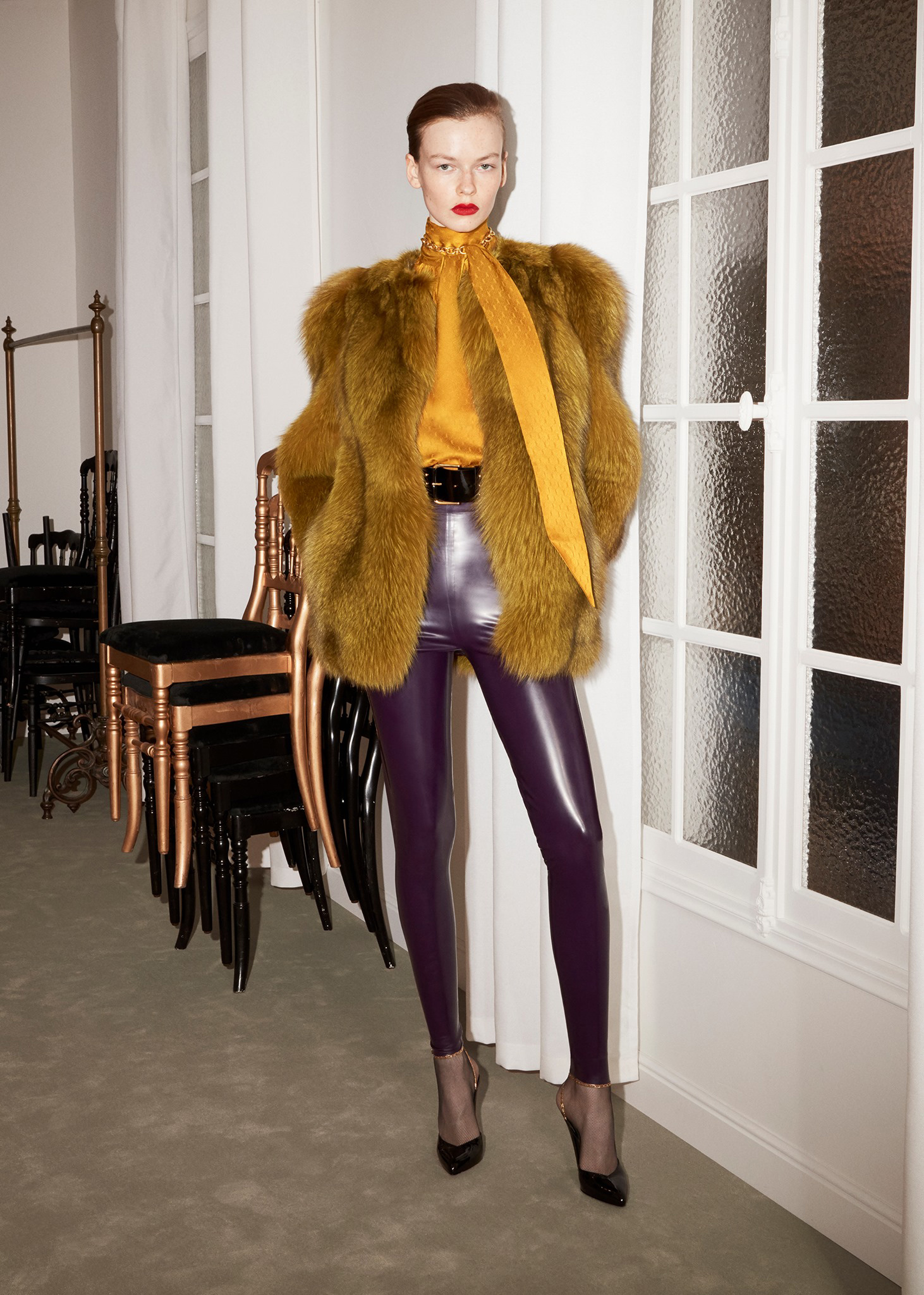 Fur is out of fashion

Legislation is on the side of ditching fur, too, with a number of regions banning the cruelly begotten animal material in recent years. In 2019, California became the first state to pass a ban on the manufacture and sale of new fur. The law will go into effect on January 1, 2023 and violators will be fined up to $1,000 and/or serve up to six months in jail. Two cities, Ann Arbor, MI and Weston, MA, implemented similar bans this year.

Outside of the US, Israel became the first country to ban fur earlier this year. In the United Kingdom, fur farming has been illegal since 2003 and the country is now considering a fur import and sales ban in the coming months thanks in large part to HSI UK’s Fur Free Britain campaign.

PJ Smith, director of fashion policy for HSUS, hopes that Kering’s decision to go fur-free pushes these last-remaining brands to follow suit, which would practically take fur out of luxury fashion for good. “Kering is synonymous with luxury fashion, and with this announcement, it marks a new era for what is considered luxury to now include what is socially responsible, ethical, and innovative,” Smith said in a statement. “We hope the rest of the fashion industry will take notice choosing compassion and innovation over an outdated idea of luxury.”