Animal dissection first became part of the school curriculum in the 1920s, when access to information about anatomy and physiology was otherwise hard to come by. Fast forward 100 years and children have the collective knowledge of every dissection ever performed at their fingertips.

Young adults in college and medical schools—where animal dissection is also used as a teaching model—also have access to a wide variety of non-animal teaching methods (NAMs).

So is animal dissection even teaching kids and young adults anything in the classroom? A new cohort study explored this query by conducting a systematic review of 20 studies published between 2005 and 2020 that evaluated the pedagogical value of NAMs versus animal dissection. 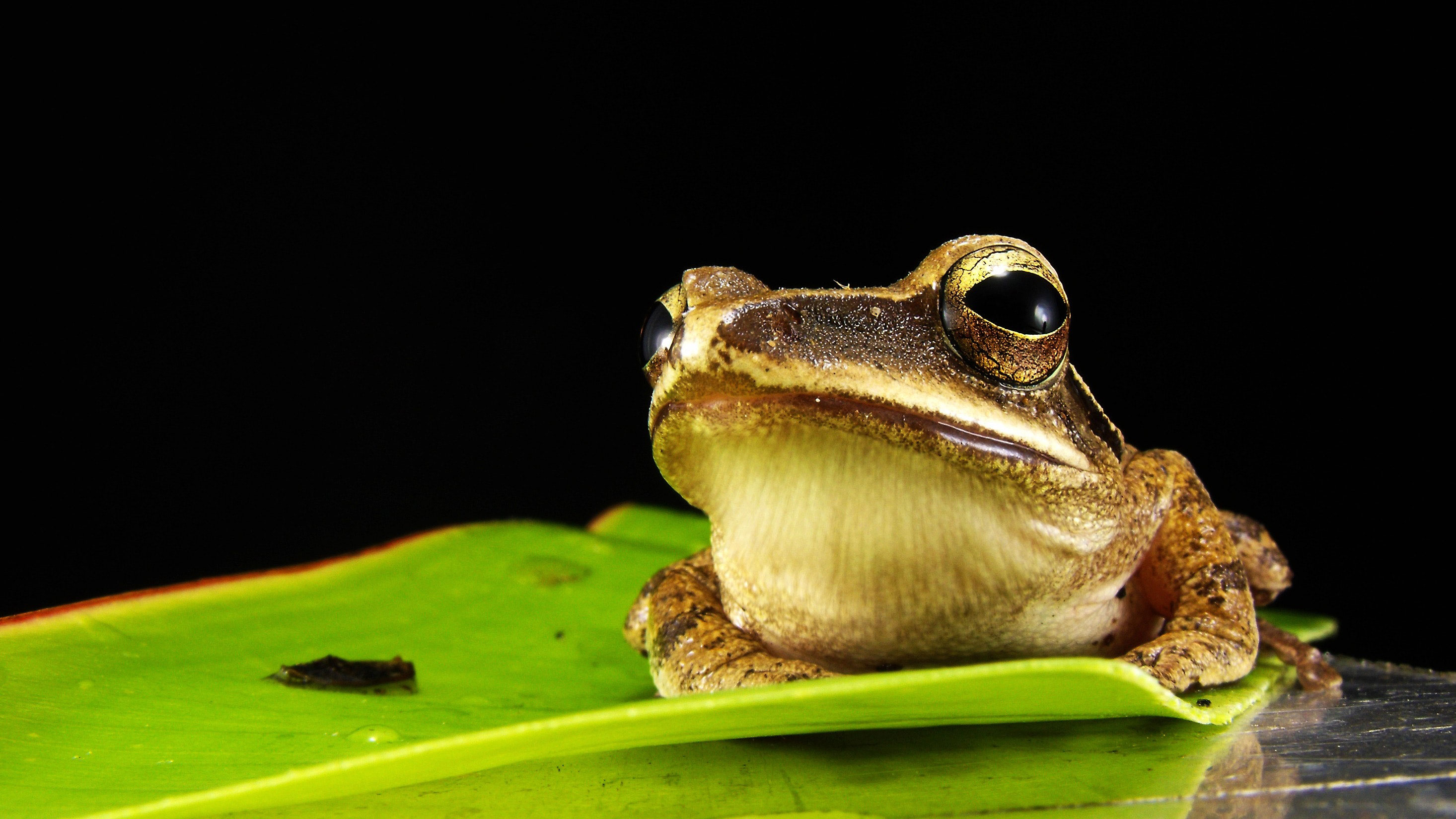 Researchers found that in 95 percent of the studies, students at all education levels (secondary, postsecondary, and medical school) performed at least as well when they used NAMs compared to animal dissection. In a majority of these studies (14 out of 19, or approximately 74 percent), when students used NAMs, they performed even better than when animal dissection was the teaching method.

“Given that NAMs have been demonstrated as effective for science education, steps should be taken by educational institutions to phase out animal dissection,” the study concluded.

Every year, 10 million animals are killed for dissection. These animals are sourced from biological supply houses that provide education facilities with species such as stray cats, fetal pigs, and frogs removed from their natural habitats. The new research shows that it might be time to modernize dissection—sparing millions of animal lives—by replacing it with non-animal models.

The study was co-authored by animal-rights group People for the Ethical Treatment of Animals (PETA) and published last month in peer-reviewed journal The American Biology Teacher.

“Cutting open animals isn’t necessary in the classroom, and there are many superior and humane teaching tools,” PETA Senior Director Rachelle Owen said in a statement.

“In light of this research, PETA is calling on teachers, schools, and other institutions to replace cruel and archaic dissection with modern, non-animal methods.”

Available non-animal methods include interactive software and other digital models, along with new 3D-anatomy models such as the SynFrog. 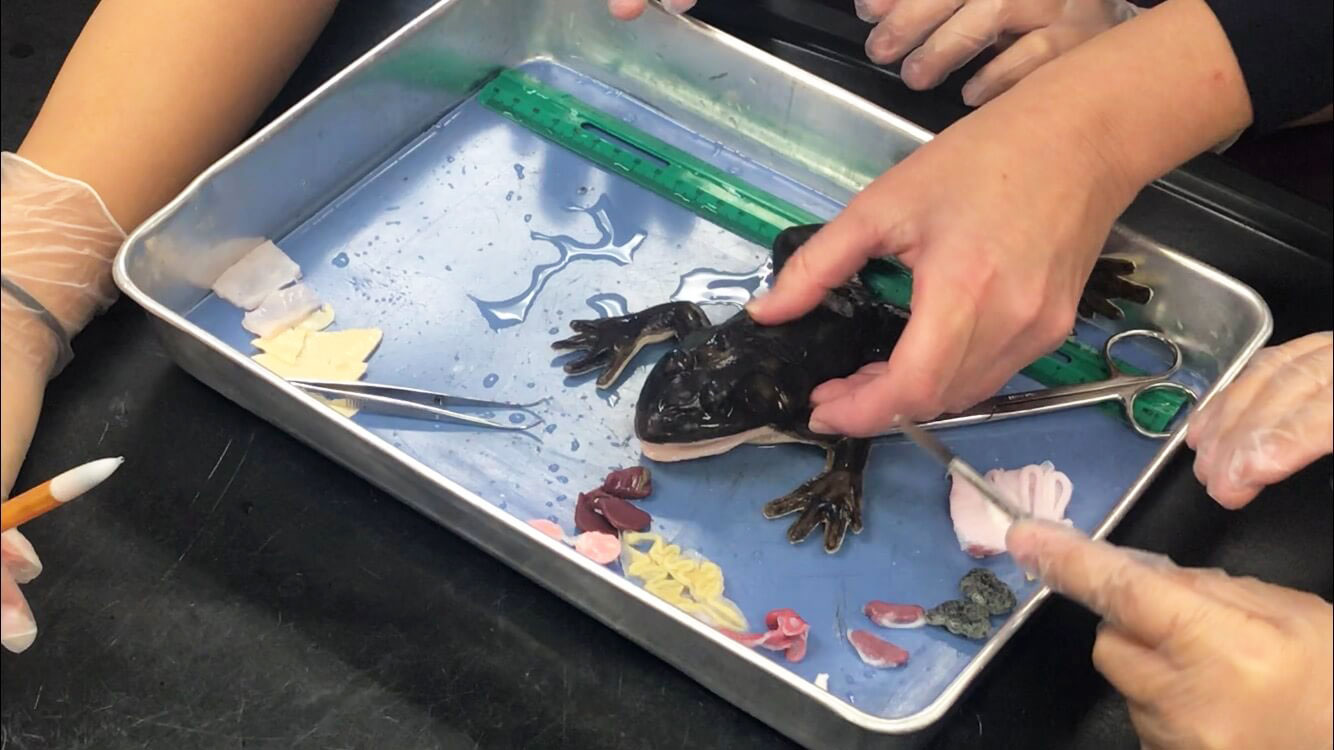 The hyper-realistic frog model—which comes complete with removable and anatomically correct internal organs—was developed by synthetic modelmaker SynDaver in partnership with PETA. This tool was first introduced to students at J.W. Mitchell High School in Florida in 2019.

SynFrog was designed to close any gap for hands-on dissection that a computer modeling tool might leave. In addition to being kinder to animals, SynFrog’s organs are not rendered monochromatic with preservatives such as formaldehyde and formalin, allowing children to safely handle the model while gaining a deeper understanding of a frog’s anatomy. 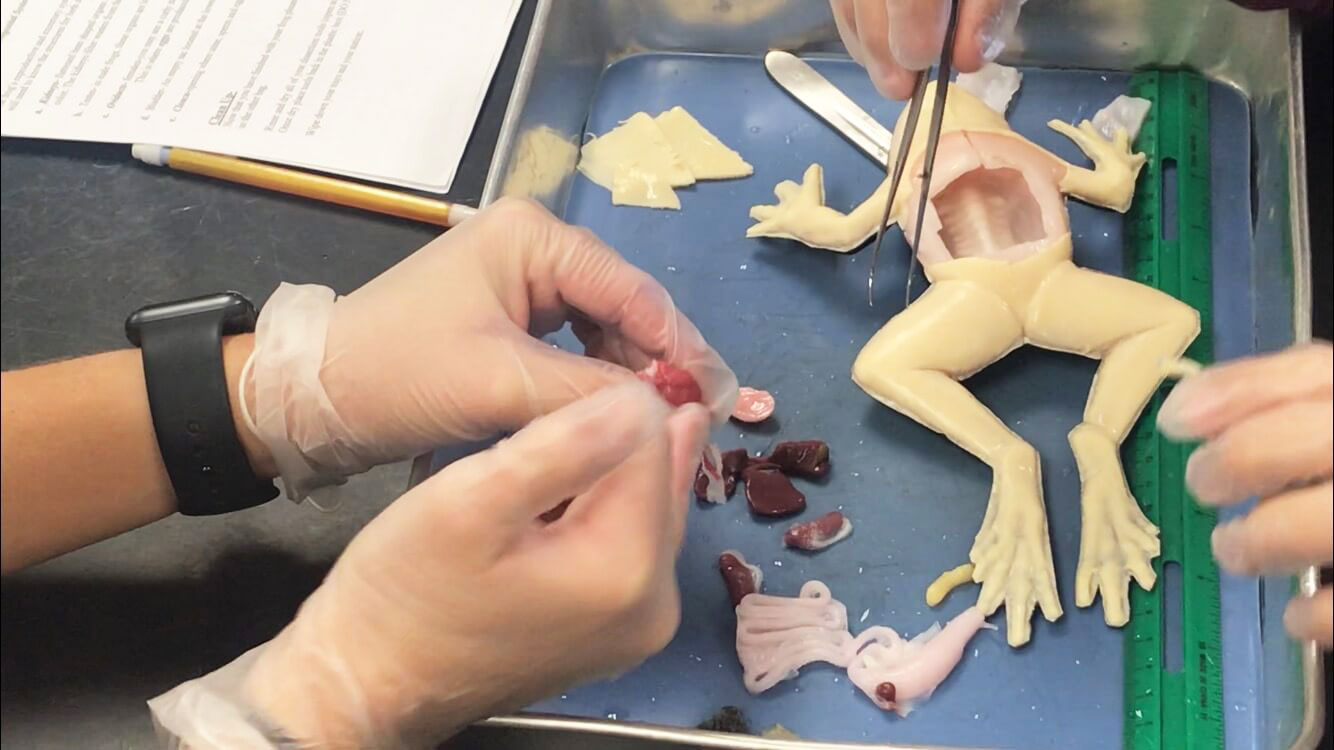 PETA also operates TeachKind, its educational arm that works to improve curriculums by taking animal experiments out of the classroom.

Will animal dissection become a thing of the past?

The new research and tools may help push legislation forward that will replace dissection with teaching methods that do not rely on animals—a move that would also cut costs and waste, and be more conducive for distance learning.

In 2019, California Assembly Member Ash Kalra (D-San Jose) wanted to do just that by introducing the Replacing Animals in Science Education (RAISE) Act (AB 1586). The proposed legislation aimed to replace all animal dissection at California schools with contemporary, non-animal methods.

“Learning about anatomy in schools is important scientific pedagogy but dissection presents a significant impact on the environment and our fragile ecosystems. Advancements in educational technology have expanded access to this important scientific instructional methodology without having to rely on animals.” Kalra said in a statement at the time.

Despite gaining support from a number of organizations and nearly 4,000 individuals, the RAISE Act failed passage on May 1, 2019. However, through TeachKind, PETA recently organized the RAISE Coalition, which is working to end the use of animals in classrooms for good.