On January 1, 2022, shark fishing became illegal in Hawaii—making it the first state to enact such a ban in the United States. The state first passed House Bill 553 last year and under the new legislation, it is now a misdemeanor to knowingly capture, entangle, or kill a shark in state marine waters.

“Our Department is well aware of how important sharks are to maintain healthy marine ecosystems,” Brian Neilson, Division of Aquatic Resources Administrator, said in a statement. “And we recognize their importance for native Hawaiian cultural practices and beliefs.” Neilson points out that the new law will take time to enact and has several exemptions which allow people with special activity permits issued by the Department of Land and Resources (DLNR) to kill sharks. The permit guidelines will be established based on “native Hawaiian cultural protocol, size and species restrictions, and a prohibition on species listed as endangered or threatened.” Other exemptions include killing sharks in self defense and as a matter of public safety.

The new law was enacted to help preserve shark populations in Hawaiian waters, apex predators who serve a variety of important ecological functions. Sharks, particularly smaller species, are caught by industrial fishing nets as “bycatch,” leading to some populations becoming threatened or endangered. Hawaiian authorities urge fishers to avoid regions frequented by sharks, particularly pupping areas, and to release any accidentally caught sharks without bringing them aboard their vessels.

The new law comes with some hefty repercussions. Violators of the new law will face $500 for a first offense, $2,000 for a second offense, and $10,000 for the third offense. Penalties will also include administrative fines of up to $10,000 per shark captured or entangled and forfeiture of any captured sharks, commercial marine licenses, vessels, and fishing equipment. 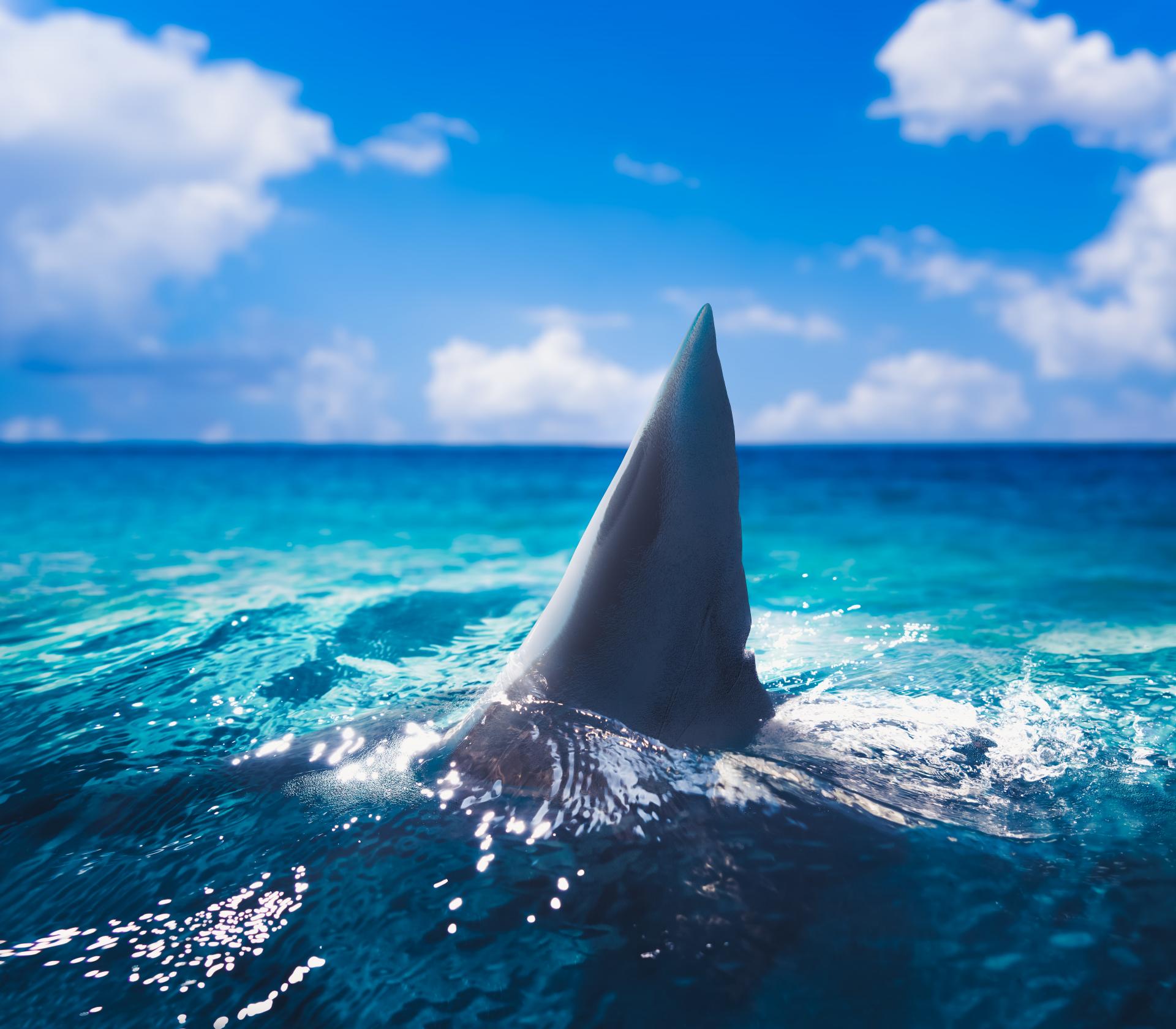 An estimated 100 million sharks are killed annually due to human activity, including shark finning—a cruel practice where people cut off shark fins and throw the animals back into the ocean to their deaths. Hawaii is the first state to pass a ban on shark fishing and the practice of shark finning is federally prohibited. However, sale of the cruelly begotten fins are still legal on the federal level, with a dozen or so states such as New Jersey, California, and Maryland, implementing their own bans to curb US support of the practice.

Proposed federal legislation to end shark fin sales has been floating around Congress since at least 2019. Last April, New Jersey Senator, and longtime vegan, Cory Booker introduced the Shark Fin Sales Elimination Act of 2021 to ban the import, export, possession, trade, and distribution of shark fins and products containing shark fins. If passed, violating the law would carry up to a $100,000 civil penalty per violation.

Outside of the US, other countries have been cracking down on shark fishing and finning, including Canada which enacted Bill C-68 in 2019, an amendment to its Fisheries Act that bans the import and export of shark fins nationwide. Prior to enacting the law, the North American country—which has had a shark finning ban on the books since 1994—was the third-largest importer of shark fins outside of Asia, importing nearly 350,000 pounds of the cruelly begotten animal product in 2018.