A new study links a whole foods, plant-based diet to a lower risk of developing Type 2 diabetes—a debilitating illness that affects 450 million people worldwide. Published in the scientific journal Diabetologia, the study was conducted by researchers at the Department of Nutrition, Harvard T.H. Chan School of Public Health and found that the consumption of plant-based foods such as fruits, vegetables, nuts, coffee, and legumes were associated with a lower risk of developing Type 2 diabetes. 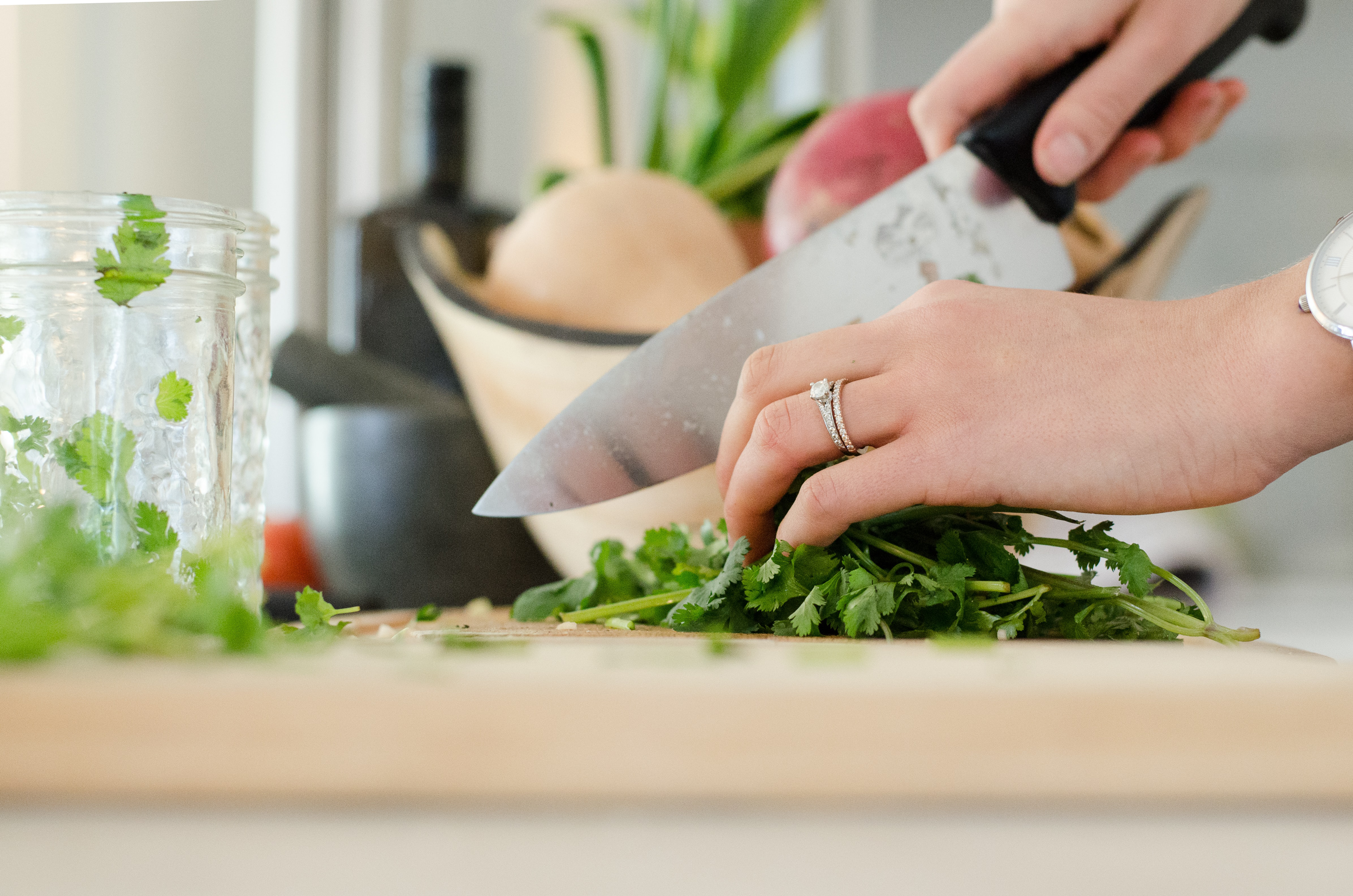 The team distinguished between healthy and unhealthy plant foods according to their existing association with Type 2 diabetes, cardiovascular disease, certain cancers, and other conditions, including obesity and high blood pressure. Researchers tested blood samples taken during the early phases of the study in late 1980s and 1990s to create metabolite profile scores and tested them against any incidences of Type 2 diabetes to determine correlations between specific dietary factors and risk of developing the illness.

Researchers found that participants who developed Type 2 diabetes in the follow-up period had a lower intake of foods in the “healthy plant-based” category, along with lower PDI and hPDI scores. These participants also had a higher BMI, blood pressure, and cholesterol—and used medication to treat these issues. They also tended to be less physically active and had a family history of diabetes.

“While it is difficult to tease out the contributions of individual foods because they were analyzed together as a pattern, individual metabolites from consumption of polyphenol-rich plant foods like fruits, vegetables, coffee, and legumes are all closely linked to a healthy plant-based diet and lower risk of diabetes,” Professor Frank Hu, who led the study, said in a statement. 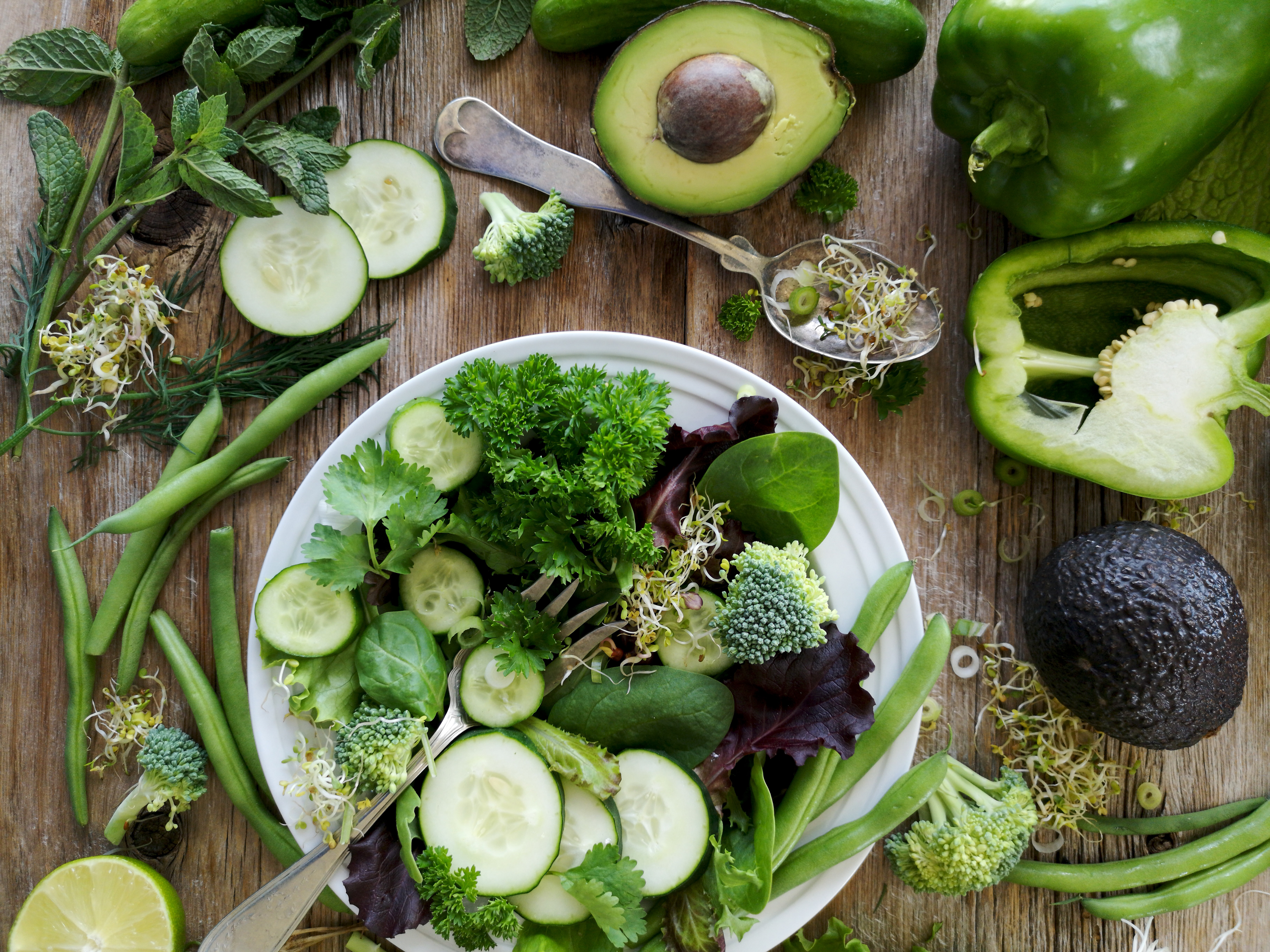 The prevalence of Type 2 diabetes has tripled globally in the last two decades, with cases growing from 150 million in 2000 to more than 450 million in 2019. The debilitating illness is expected to affect more than 700 million people by 2045. The diabetes epidemic is fueled by unhealthy diets filled with animal products and other lifestyle factors such as a lack of exercise.

Further, when adjusting for levels of particular intermediate metabolites—including trigonelline, hippurate, isoleucine, and a small set of triacylglycerols (TAGs)—the association between plant-based diets and Type 2 diabetes largely disappeared, suggesting that these metabolites might play a key role in linking those diets to the incidence of the illness. 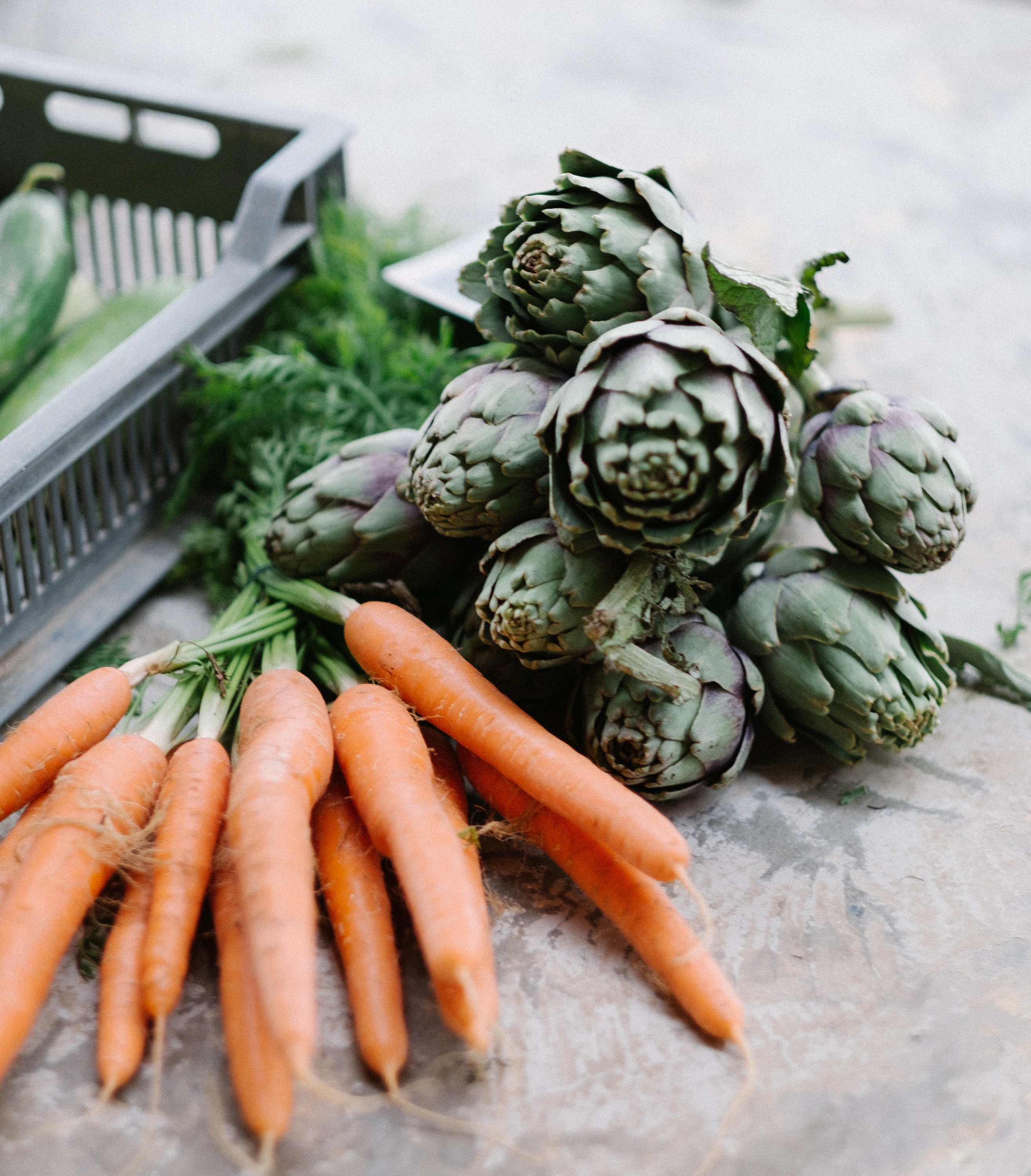 How does diet feed illness? More research is needed

While this study determined that a whole foods, plant-based diet is linked to a lowered risk of developing Type 2 diabetes, more research needs to be done about specific nutritional profiles to understand how diet feeds the illness. The study participants were also predominantly white, middle-aged men (with 54 being the mean age), with a mean body mass index of 25.6kg/m2—so more diversity in participants is needed to gain more insight. Also, since blood samples were only collected during one point in time, a longer-term metabolomics analysis would lead to more understanding about how diet and Type 2 diabetes are interlinked.

“Our findings support the beneficial role of healthy plant-based diets in diabetes prevention and provide new insights for future investigation,” the study authors concluded. “Our findings regarding the intermediate metabolites are at the moment intriguing but further studies are needed to confirm their causal role in the associations of plant-based diets and the risk of developing Type 2 diabetes.”

This study continues to build on a growing body of evidence that not only can a plant-based diet help lower the chances of developing Type 2 diabetes, but it can also help alleviate its symptoms. One person with first-hand experience is New York City Mayor Eric Adams. The politician was diagnosed with Type 2 diabetes and experienced partial loss of his sight and mobility and received a prognosis from his doctor that he would likely lose fingers and toes due to nerve damage. Adams shifted to a whole foods, plant-based diet in 2016 and reversed these symptoms and others. 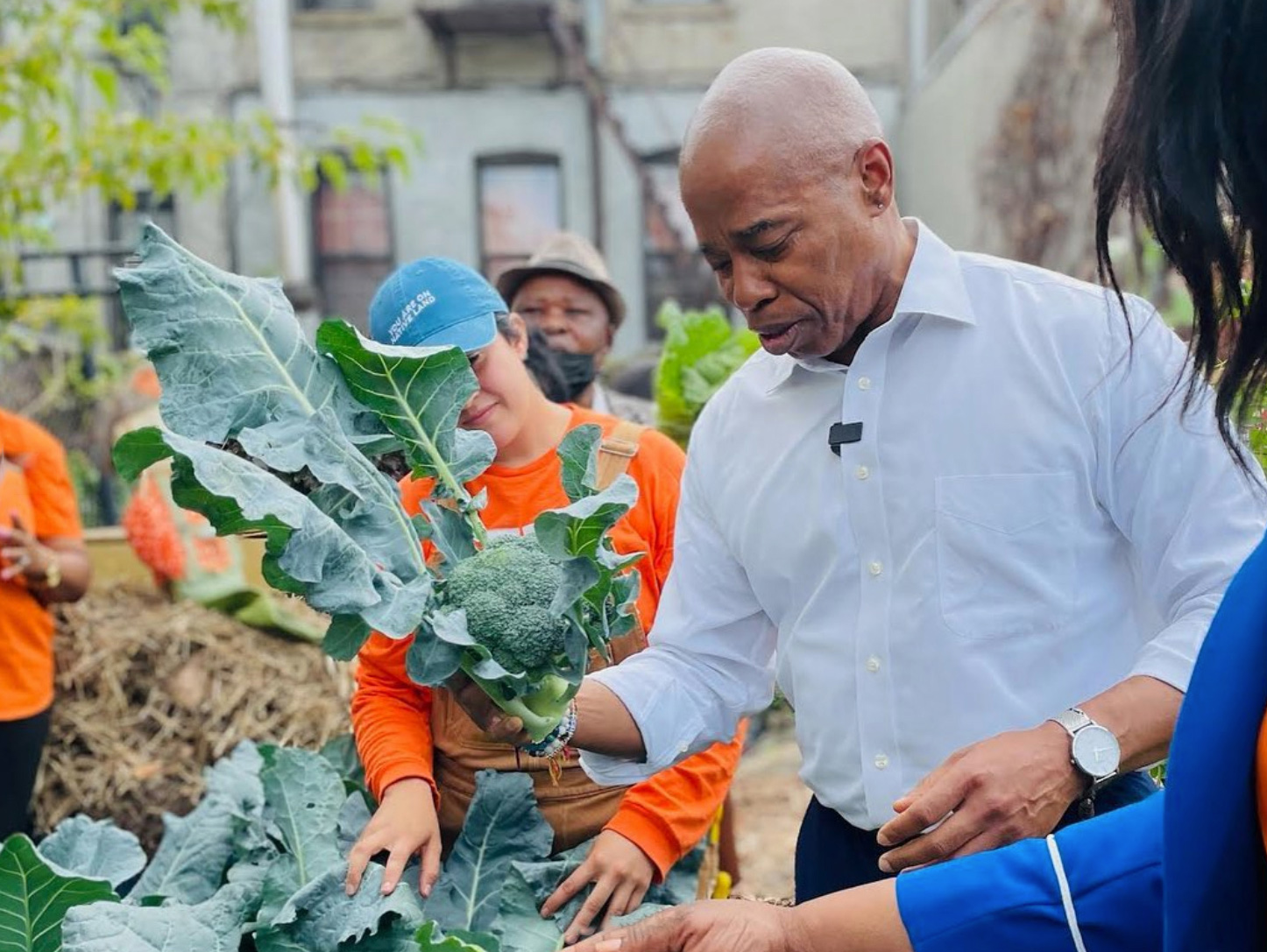 To share his experience of regaining his health through a plant-based diet, Adams has been instrumental in bringing several initiatives to NYC, in his capacity as Mayor (by championing Vegan Fridays at NYC public schools); his previous role as Brooklyn Borough President (through a medical program focusing on plant-based nutrition); and as a private citizen (by authoring Healthy at Last: A Plant-Based Approach to Preventing and Reversing Diabetes and Other Chronic Illnesses).

For more about the health benefits of a plant-based diet, read:
Vegan Tips To Prevent, Reverse, and Manage Diabetes
Long-Term Consequences of a Keto Diet? Heart Disease, Diabetes, and Cancer
This Mother Reversed Her Diabetes Through Veganism