Children who eat a vegetarian diet have similar measures of growth and nutrition to children who eat meat, according to a new study published in the medical journal Pediatrics. Conducted by researchers at St. Michael’s Hospital in Toronto, ON, researchers chose to explore this topic because they found little research has been done in the area, despite the growth in popularity of plant-based diets.

“Over the last 20 years we have seen growing popularity of plant-based diets and a changing food environment with more access to plant-based alternatives, however we have not seen research into the nutritional outcomes of children following vegetarian diets in Canada,” Dr. Jonathon Maguire, lead author of the study and a pediatrician, said in a statement.

For the study—which was funded by the Canadian Institutes of Health Research, St. Michael’s Hospital Foundation, and SickKids Foundation—the researchers evaluated 8,907 children aged six months to eight years and data was collected over a period of 11 years between 2008 and 2019. Participants were categorized by vegetarian status (defined as a dietary pattern that excludes meat) or non-vegetarian status. 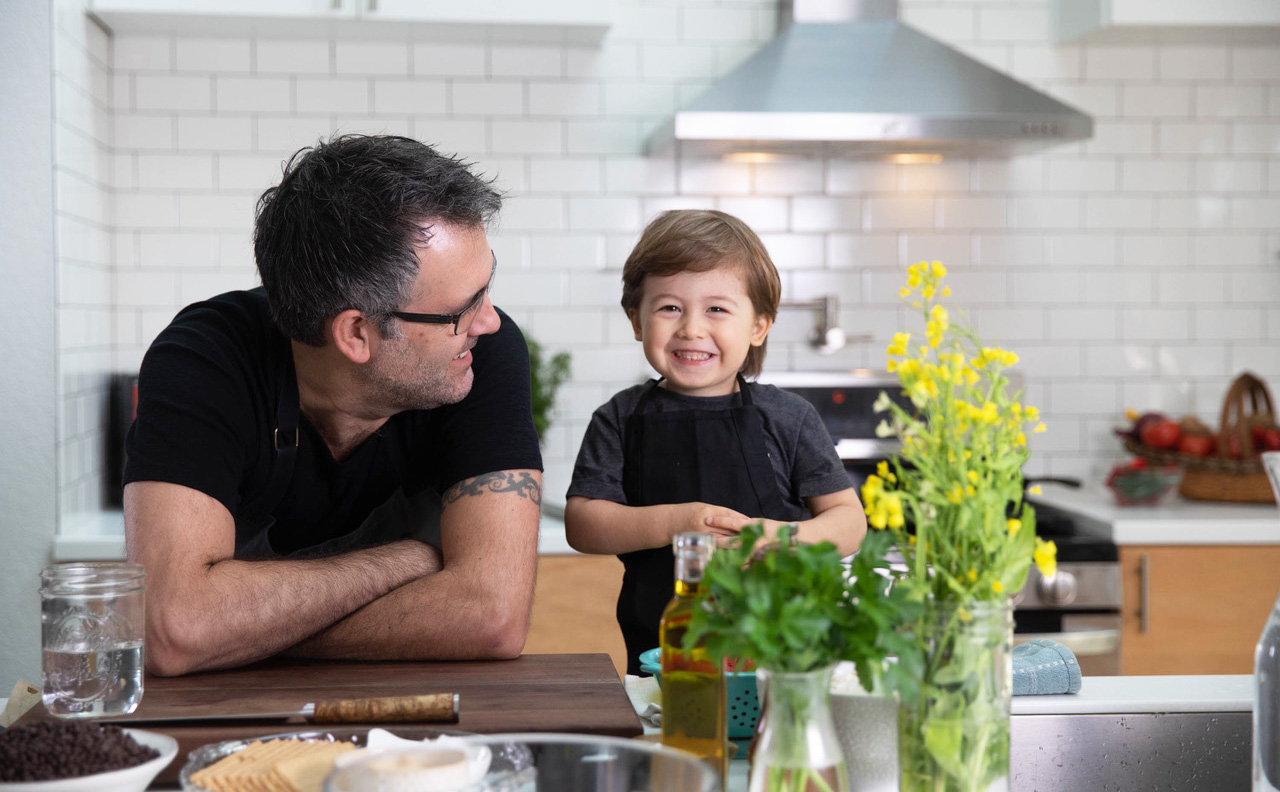 Are vegetarian diets good for children?

The researchers found children who followed a vegetarian diet had similar mean body mass index (BMI), height, iron, vitamin D, and cholesterol levels compared to those who consumed meat. The findings also showed evidence that children with a vegetarian diet had higher odds of being underweight, which is defined as below the third percentile for BMI. However, there was no evidence of an association with overweight or obesity—which can come with a host of health problems.

The study showed that a vegetarian diet can be appropriate for children, but the researchers emphasized access to healthcare providers who can provide growth monitoring, education, and guidance to support their growth and nutrition. “Plant-based dietary patterns are recognized as a healthy eating pattern due to increased intake of fruits, vegetables, fiber, whole grains, and reduced saturated fat; however, few studies have evaluated the impact of vegetarian diets on childhood growth and nutritional status,” Dr. Maguire, who is also a scientist at MAP Centre for Urban Health Solutions at St. Michael’s Hospital, said. “Vegetarian diets appear to be appropriate for most children.” 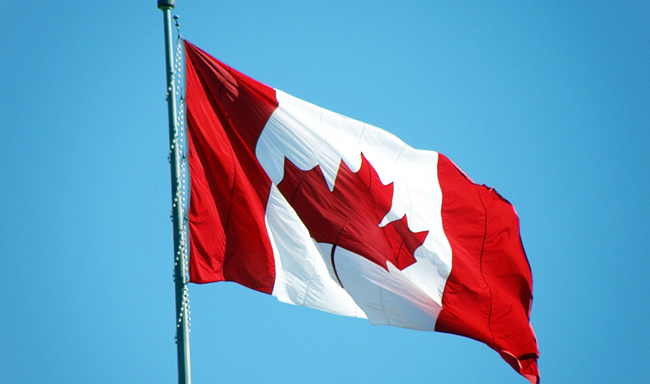 The study’s findings come as a shift to plant-based diets grows in Canada and around the world. In 2019, updates to Canada’s Food Guide completely removed the previous dairy and meat protein groups and instead urged Canadians to embrace plant-based proteins, such as beans and tofu.

The same year the new food guide was introduced, a study conducted by Dalhousie University and the University of Guelph in Canada found that approximately 6.5 million Canadians (20 percent of the population) were actively reducing, or completely eliminating, their consumption of meat. The researchers of this study were interested in discovering how Canadians were responding to the Canada Food Guide updates, and they discovered that 1.3 million people in Canada identified as vegetarian and 466,000 as vegan, both representing the highest numbers in those categories recorded in Canada at the time.

As is emphasized by the researchers of the study about children’s diets as well as the Canada Food Guide, many well-studied healthy eating patterns include mostly plant-based foods including vegetables and fruits, whole grains, and plant-based proteins. Following a plant-based diet also means individuals will be eating more fiber and less saturated fat, which can have a positive effect on health and lower risk of cancer, heart disease, and Type 2 diabetes.

16 Vegan and Nut-Free Snacks For Kids