Replacing animal protein with plant protein is associated with a lower risk of frailty among older women, according to a new study published in scientific publication Journal of Cachexia, Sarcopenia, and Muscle.

Frailty is a common syndrome in older adults that is characterized by fatigue, slowed walking speed, weak muscle strength, and unintentional weight loss, among other characteristics. While there is evidence that an overall healthy diet is associated with a lower risk of frailty, the effect of diet composition, specifically the role of protein intake, has been mostly unclear until now. The aim of the new study was to evaluate the intake of protein—including plant, animal, and dairy protein—in relation to frailty in a large cohort of older women.

For the study, researchers analyzed data from more than 85,000 women aged 60 and older who participated in the Nurses’ Health Study, which is one of the largest studies investigating risk factors for major chronic diseases in women. The study measured dietary protein intake by using food frequency questionnaires on nine different occasions during follow-up visits from 1980 to 2010. 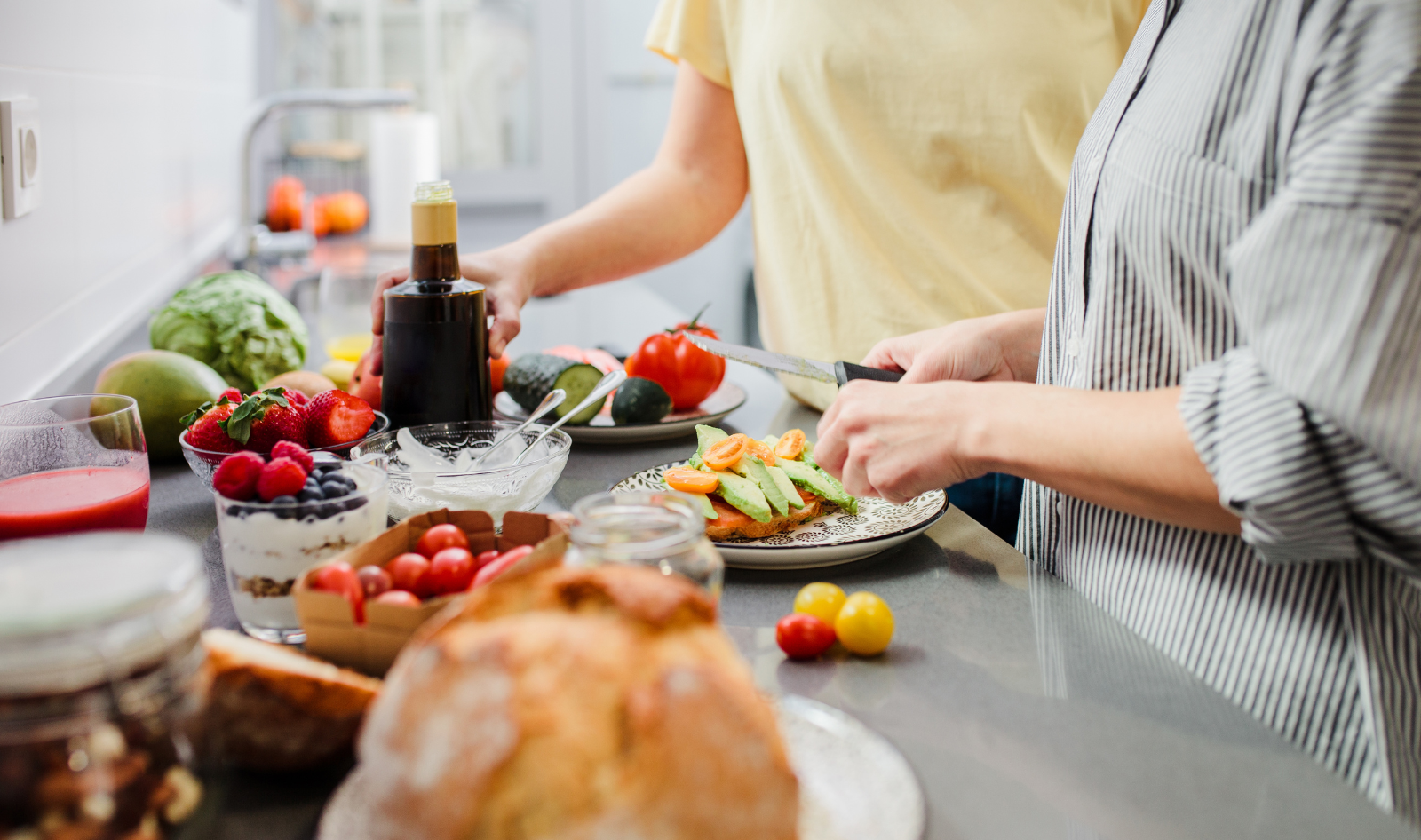 For the study, frailty was defined as having at least three of the following five criteria from the Fatigue, Resistance, Ambulation, Illnesses, and Loss of Weight (FRAIL) scale: fatigue, low strength, reduced aerobic capacity, having five or more chronic conditions, and weight loss of five percent or less. The occurrence of frailty in the female participants was assessed every four years from 1992 to 2014.

With these findings, the researchers concluded that the substitution of animal protein, especially non-dairy animal protein, for plant protein was associated with a lower risk of frailty. 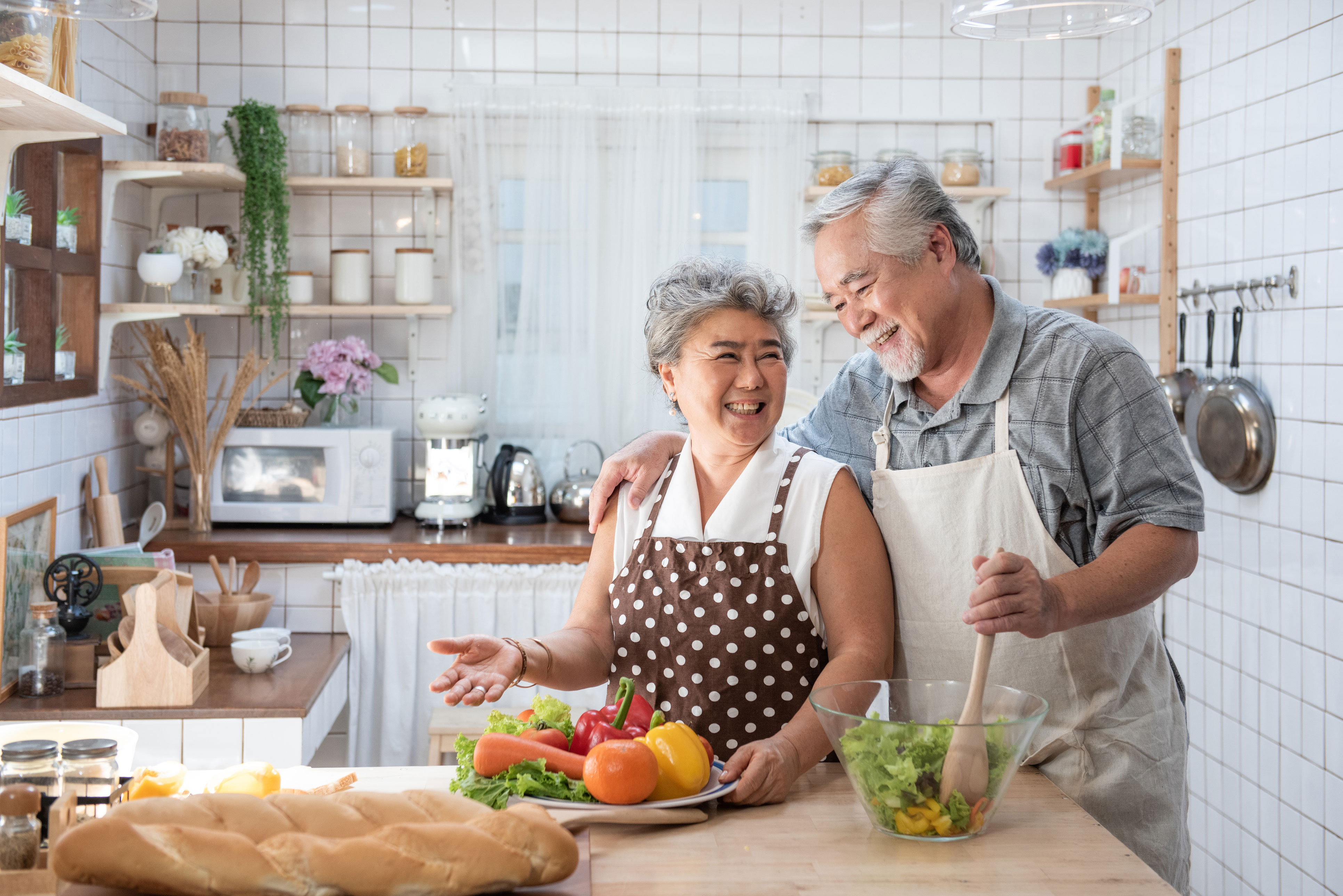 A previous study conducted in 2020 also analyzed data from the Nurses’ Health Study. That study specifically evaluated three types of diets that promote a higher intake of whole, plant-based foods—the alternate Mediterranean diet, Dietary Approaches to Stop Hypertension (DASH) diet, and the alternate Healthy Eating Index—in association with frailty risk among older women. The study found that lower consumption of red and processed meat, a lower sodium intake, and a higher ratio of monounsaturated to saturated fat and vegetables were notable components of the diets that were associated with lower risk of frailty.

Additional studies have also shown the benefits of a plant-based diet for older adults. Last year, a study published in the medical journal American Journal of Lifestyle Medicine identified that a vegan diet is linked to a fewer number of medications prescribed to older adults. The study’s researchers investigated the link between diet and polypharmacy—where a person takes five or more prescribed medications—which carries an 88 percent higher risk of adverse drug events as well as higher mortality rates.

The study, which involved analyzing data from 328 participants who were 60 years or older, concluded that older adults who follow a healthy vegan or vegetarian diet are better protecting their health. “Our results show that eating healthy, especially a vegan diet, may be protective in leading to a reduced number of pills taken, either by preventing the development of risk factors and/or cardiovascular disease or by helping on the controlling of such conditions,” the authors of the study said.

For more about the health benefits of a vegan diet, read:
The 7 Health Benefits of Not Eating Meat; 6 Plant-Based Proteins to Try Instead
5 Heart Health Tips From Plant-Based Medical Pros
The 10 Vegan Foods You Should Be Eating to Fight Stress