A vegan diet is linked to a fewer number of medications prescribed to older adults, according to a new study published in the medical journal American Journal of Lifestyle Medicine. The study’s researchers investigated the link between diet and polypharmacy, where a person takes five or more prescribed medications.

Polypharmacy comes with a prevalent health issue among seniors: potential adverse side effects of interactions when taking numerous medications. The researchers point to data showing that individuals who take more than five medications a day carry an 88 percent higher risk of adverse drug events as well as higher mortality rates. They hypothesized that a plant-based diet and healthy lifestyle choices decrease the number of medications needed and therefore reduce the risk of prescription side effects. 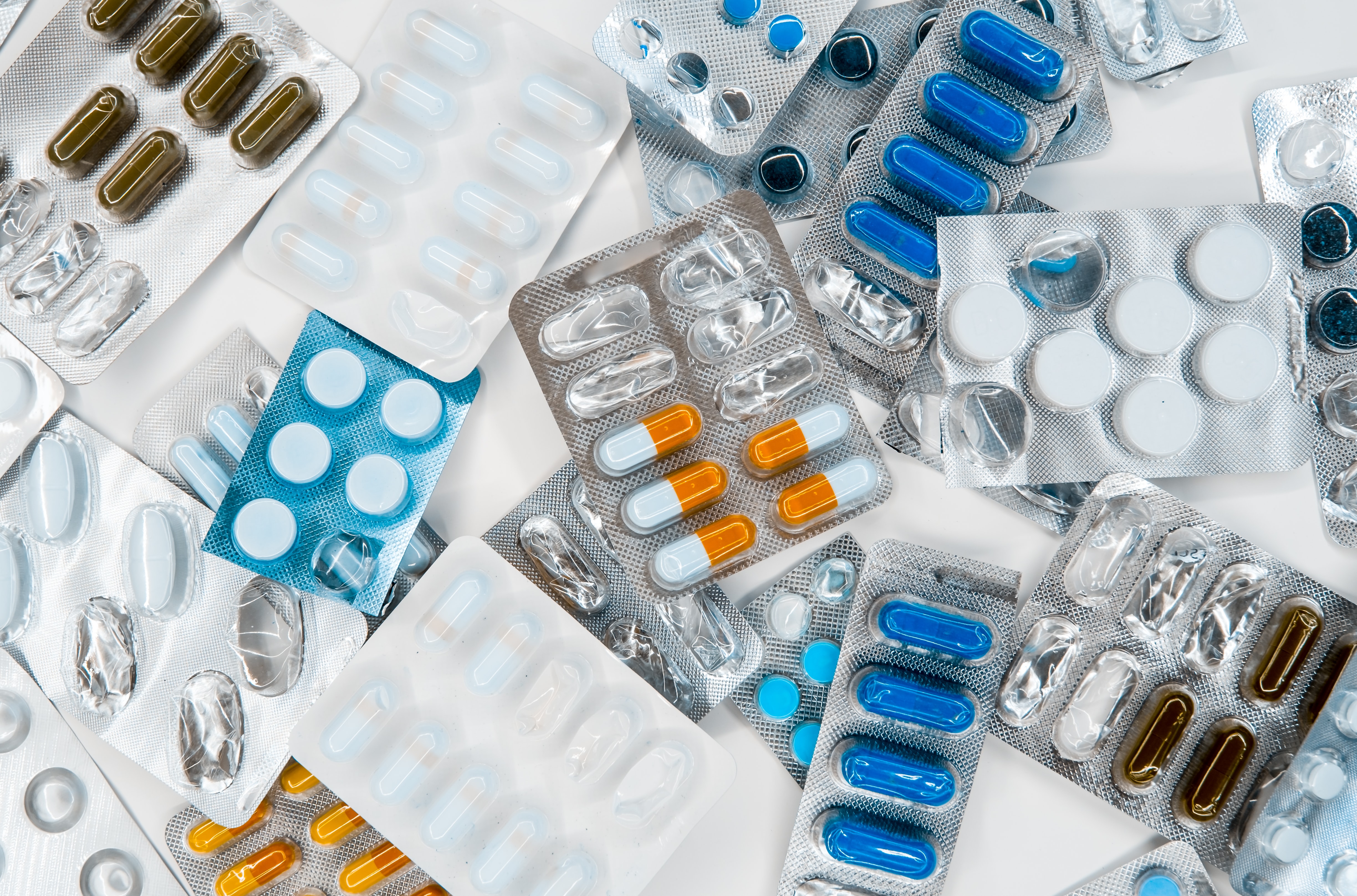 The researchers concluded that older adults who follow a healthy vegan or vegetarian diet are better protecting their health. “Our results show that eating healthy, especially a vegan diet, may be protective in leading to a reduced number of pills taken, either by preventing the development of risk factors and/or cardiovascular disease or by helping on the controlling of such conditions,” the authors of the study said.

Less medication is one health benefit of a vegan diet

The new research adds to a growing body of evidence indicating the health benefits of following a plant-based diet for people of all ages, particularly a diet that is abundant in whole fruits and vegetables. This year, a study published in the Journal of Urology found evidence that a greater overall consumption of plant-based foods is associated with a lower risk of prostate cancer in men under the age of 65.

Another study, published in scientific journal Foods, found that plant-based meats have a positive impact on gut health. The randomized and controlled study found that consumers who eat just five plant-based meals per week instead of meat-centric dishes experience an increase in the levels of a group of bacteria that produce butyrate, a fatty acid that promotes good digestive health and lessens inflammation to protect against disease. Another study conducted by Stanford University and published in the American Journal of Clinical Nutrition also found that swapping animal-based meat with plant-based meat can significantly lower levels of LDL cholesterol.

Additionally, for women going through menopause, a study published earlier this year in the journal Menopause by the North American Menopause Society found that a plant-based diet rich in soy reduces moderate-to-severe hot flashes by 84 percent. While it is estimated that approximately 80 percent of menopausal women suffer from hot flashes, the research team found that women who follow a plant-based diet that includes soy products containing isoflavones, such as whole soybeans, can greatly improve their symptoms of menopause.

For more on vegan health, read:
The 10 Vegan Foods You Should Be Eating to Fight Stress
4 Ways Vegans Can Boost Their Health