Honey is a thick, sweet, gold- or amber-colored liquid made by female honeybees (the role of the males is to mate with the queen). They fly far from their hive to collect nectar—the sugary juice in the center of flowering plants—and store it in the first chamber of their stomachs. When they have a full load, they fly back to the hive and regurgitate the nectar, which is passed from one worker bee to another through their mouths to reduce the nectar’s water level. Once the water content drops from its normal 70 to 80 percent down to 18 percent, bacteria and mold cannot grow and the nectar is transformed into honey. The bees then store the honey in hexagon-shaped honeycomb cells made of wax. Honeybees produce honey to feed their offspring and stockpile it for the winter months when flowers are not in bloom. 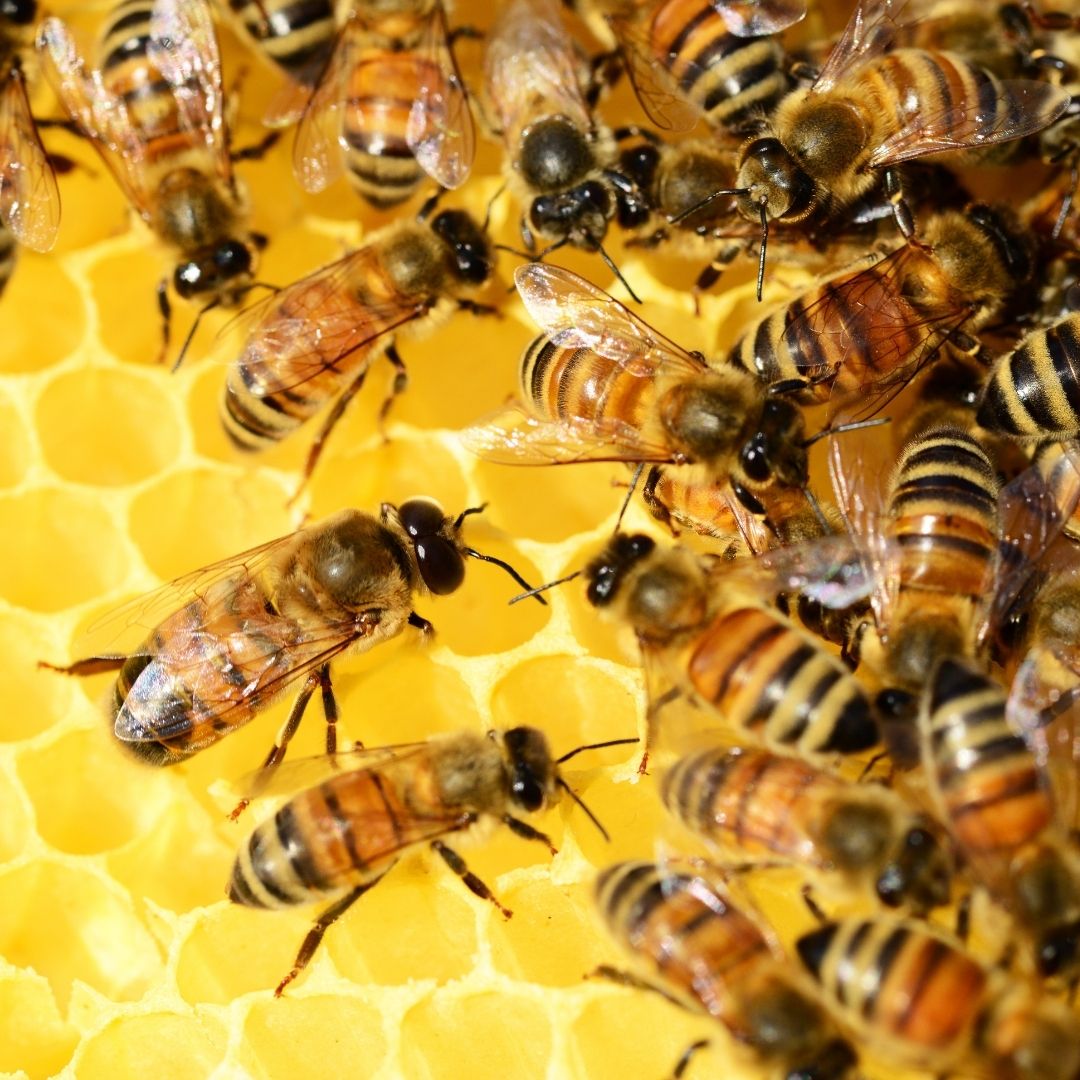 One high-tech solution to CCD is artificial intelligence. Developed by a startup called Beewise, BeeHome is an autonomous, solar-powered hive that allows beekeepers to watch and care for bees. The digital hive monitors the bees 24/7, and its AI technology identifies their needs in real time. BeeHome “comes complete with a beekeeping robot that acts as both medic and guardian to complement the natural intelligence of bees.”

“In North America, it isn’t colony collapse or bee mites or pesticides that are the biggest threat to many of the 4,000 native bee species, it’s the ubiquitous honeybee,” Daniel Rubinoff, professor and entomology chair at the University of Hawaii, says. 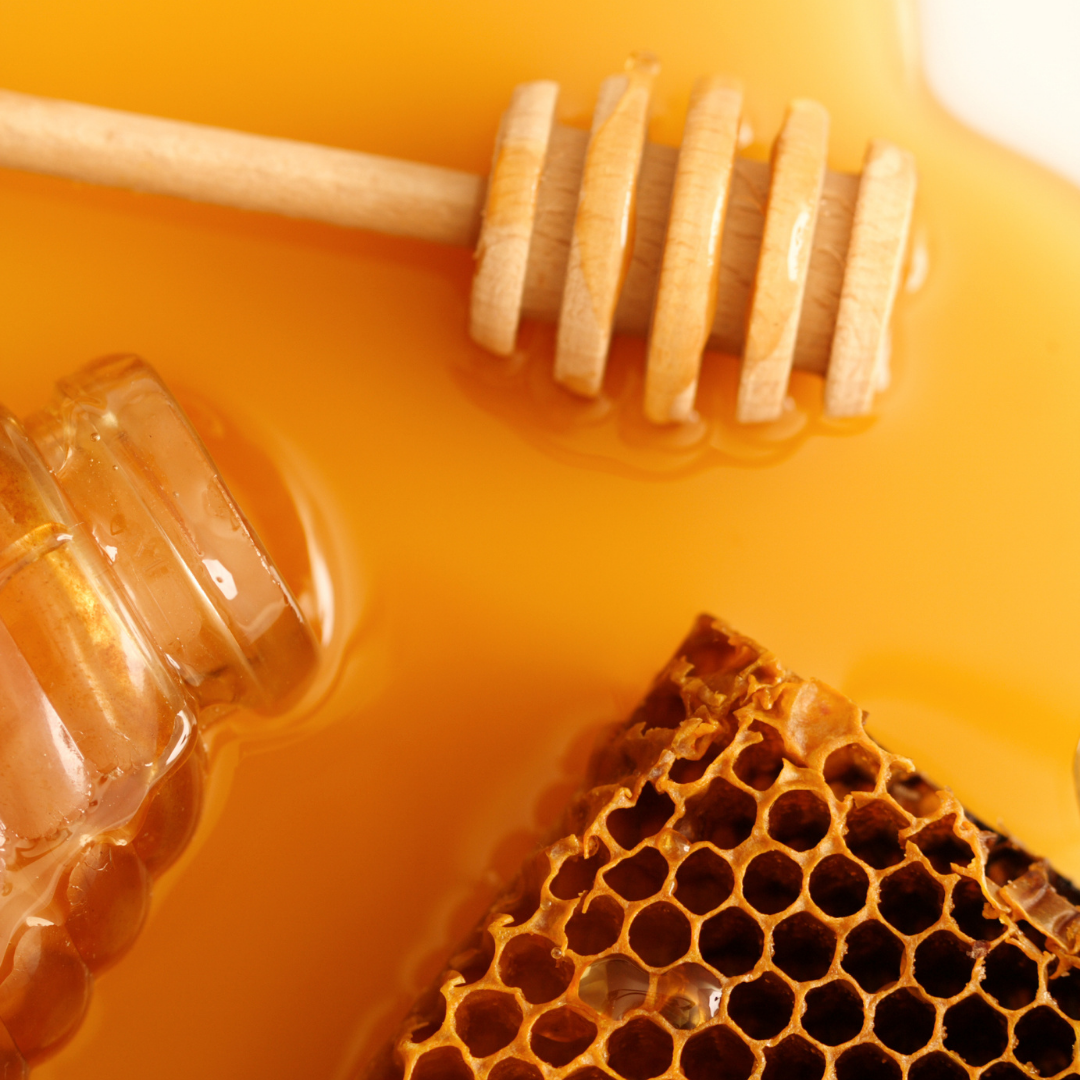 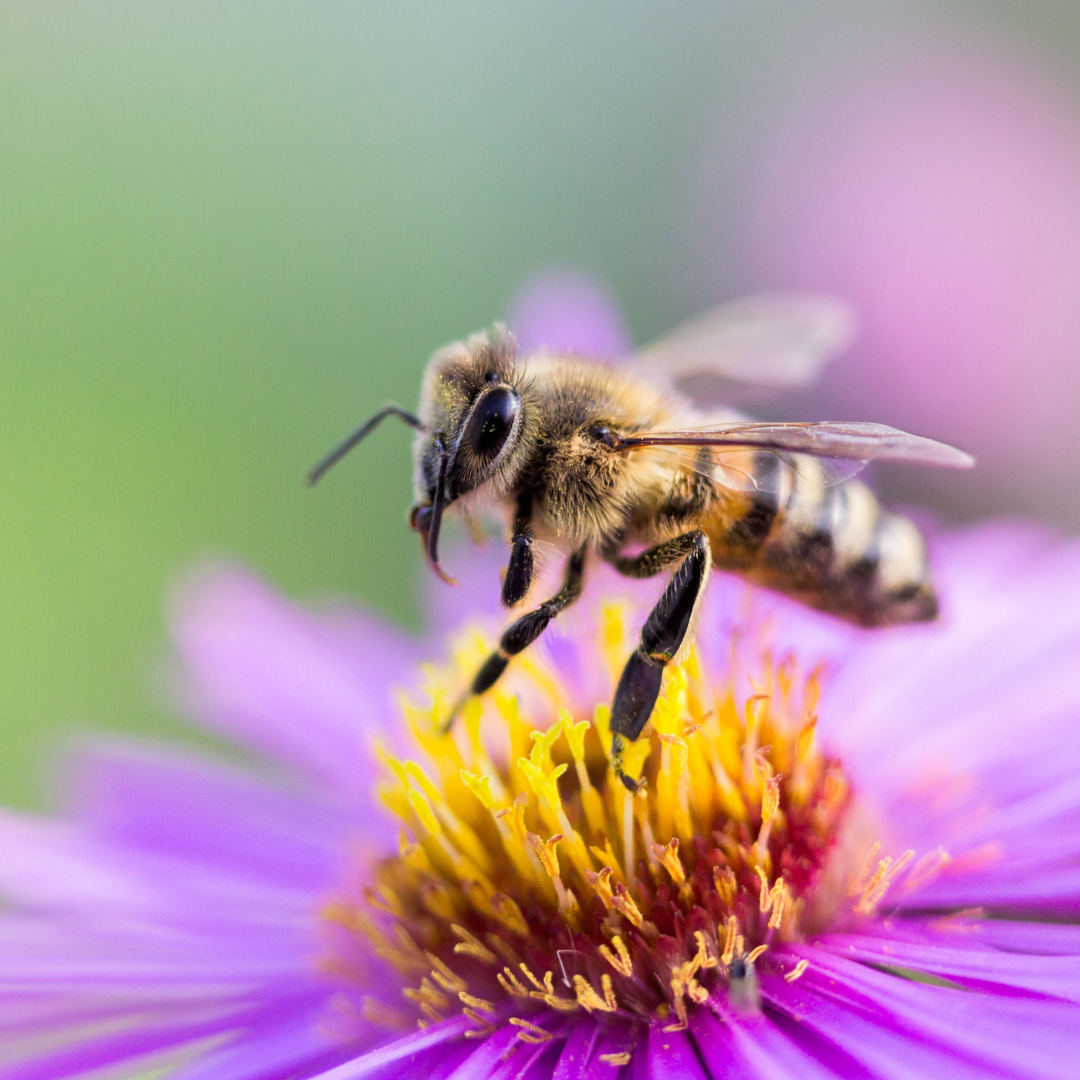 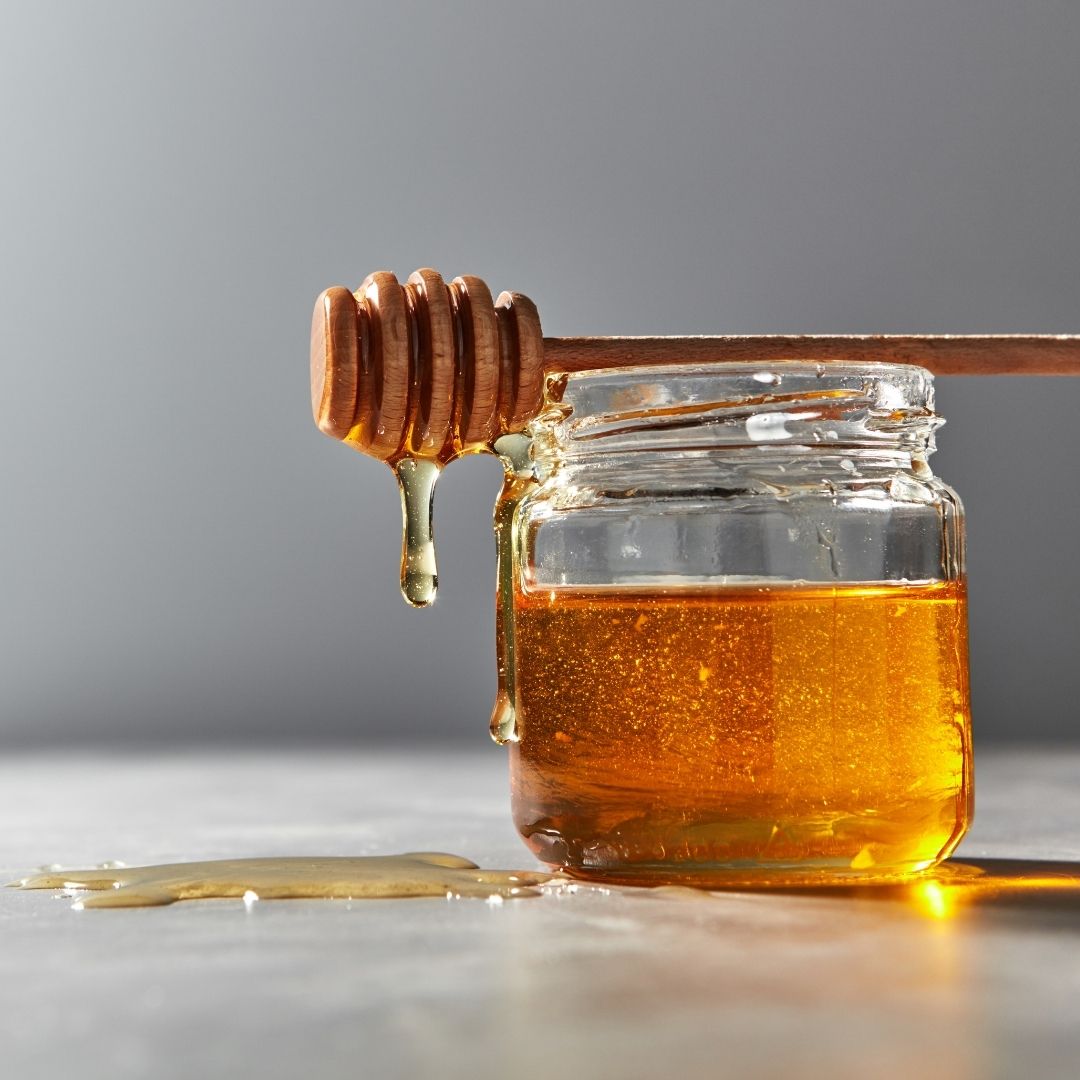 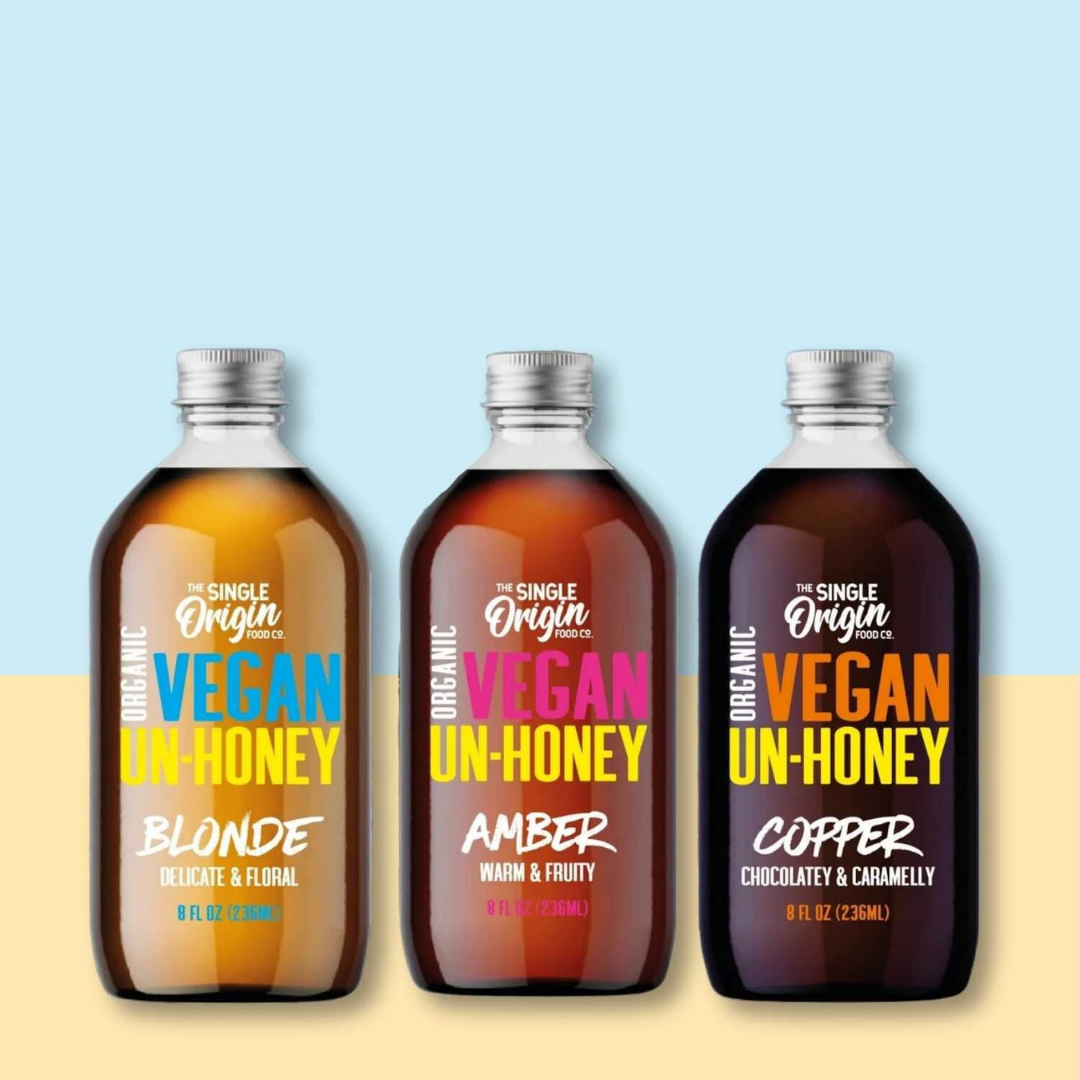 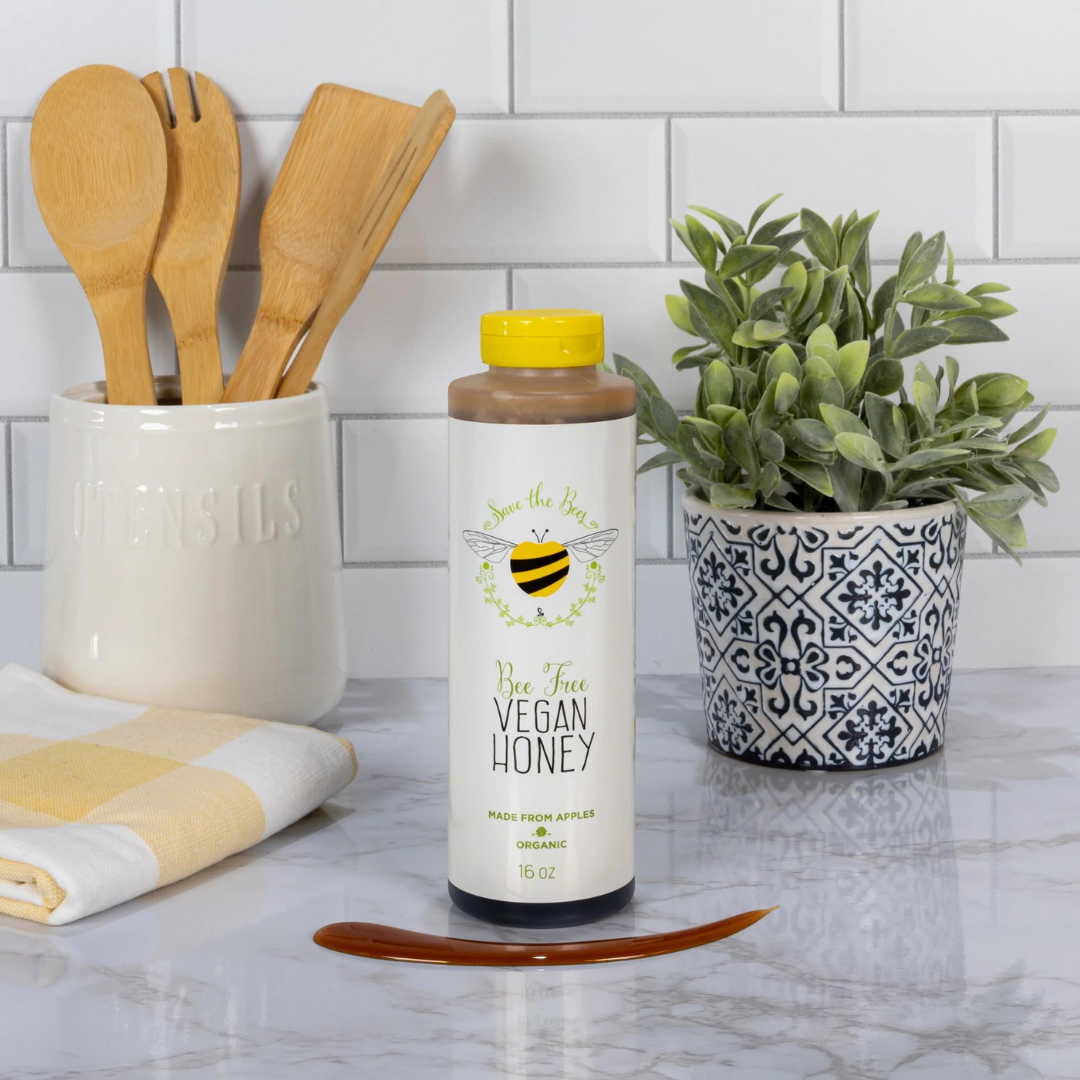 For more about vegan honey, read: