Ancient civilizations were big on olive oil. In fact, historians believe its production can be dated all the way back to around 4,000 BC, and it was loved by ancient Egyptians, Greeks, and Romans alike. In fact, due to the abundance of olives in the Mediterranean, some historians predict that the average Roman consumed around 20 liters of olive oil per year.

In modern times, not much has changed. People are still very much in love with olive oil. Right now, the hashtag #oliveoil has more than 670 million views on TikTok, with many videos on the platform touting the apparent benefits of drinking the liquid fat before bed. But is this really necessary? Here, we take a closer look at the trend. But first, let’s examine the history of olive oil, the different types on the market, and its nutritional value.

As established, olive oil—which is made by grinding, crushing, and pressing olives in order to extract the juice—has been around for a very, very long time.

It’s not entirely clear when people first started domesticating olive trees for olive oil production, but according to some reports, the earliest surviving olive oil amphorae (essentially a pottery container, commonly used in the Roman empire) dates back to 3,500 BC. From here on, over the thousands of years that followed, the olive oil trade was big business. Ancient Crete even built olive oil ships, designed specifically for its export.

After America was colonized in the late 1400s, the olive industry began to pick up even more, and olive groves were planted in the north and south of the continent. Today, a number of countries produce olive oil, but the industry is still largely focused on the Mediterranean. It’s dominated by Spain, which is followed by Greece and Italy, and the global market is worth more than $13 billion. 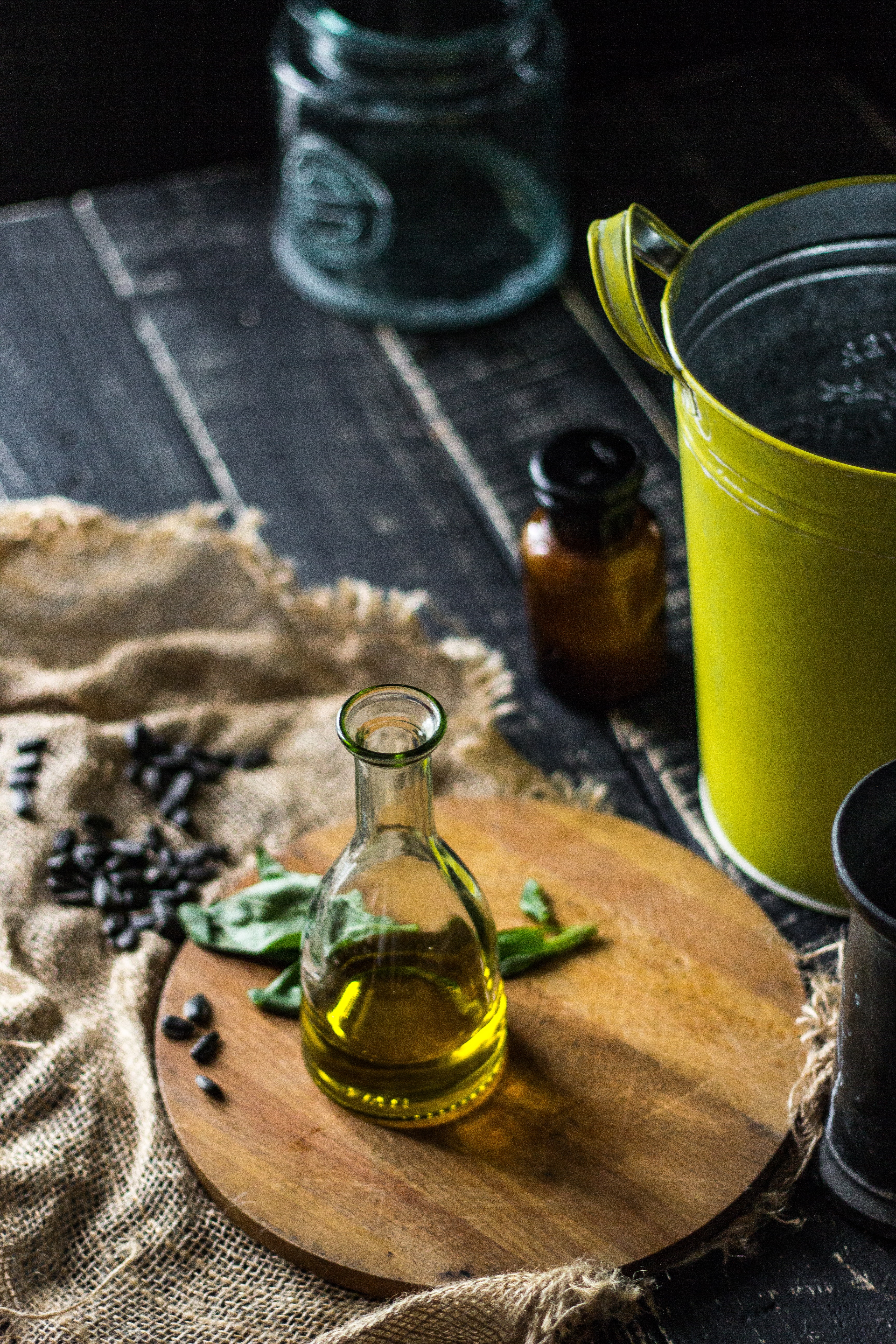 To create olive oil, first, the olives need to be harvested, which usually happens in the traditional way, by hand. Farmers shake the fruit from the trees, and the olives are caught by nets underneath. After this, they are washed, before they are ground down into a paste. Next, it’s time for the all-important Malaxing process. This, according to the olive oil blog Olive Oils From Spain, involves “progressively joining small drops of oil into larger ones, which will facilitate the separation of the oil and the rest of the olive’s components.” Next, the olive must be extracted, which usually happens with the help of a machine called a decanter, before it is stored and packed.

But not all olive oil is the same. There are several different types, and most of that comes down to levels of free acidity. This basically refers to the level of free fatty acids in the oil (the main fatty acid is oleic acid), which is an indication of quality. Generally, the lower, the better.

Extra virgin is considered the highest grade of olive oil, as, per 100 grams, it features a free acidity of no more than 0.8 percent. (This is the type you’d usually want to drizzle over a salad, a pizza, or a pasta dish, for example.) With acidity usually lower than two percent, virgin olive oil is still good, but slightly lower quality and so often used for frying or cooking.

If olive oil isn’t labeled as virgin or extra virgin, it’s likely refined olive oil. This means it has usually been created by refining virgin oils with high acidity levels, and the result is an oil that is pretty tasteless and odorless. “Over 50 percent of the oil produced in the Mediterranean area is of such poor quality that it must be refined to produce an edible product,” notes the Olive Oil Source, an online resource dedicated to olive oil education.

Other types of olive oil include extra light olive oil, which refers to an oil that is light in color and flavor, and cold-pressed olive oil. The latter has been processed without heat, which means it may retain more of its nutrients.

Olive oil, particularly extra virgin olive oil, is often hailed for its nutritional value, and this is because it is high in heart-healthy monounsaturated fats, plus it’s a source of vitamins E and K, as well as antioxidants. The latter help to protect the body against harmful free radicals, which, essentially, are unstable atoms that cause cell damage, and this can lead to a higher risk of chronic diseases. 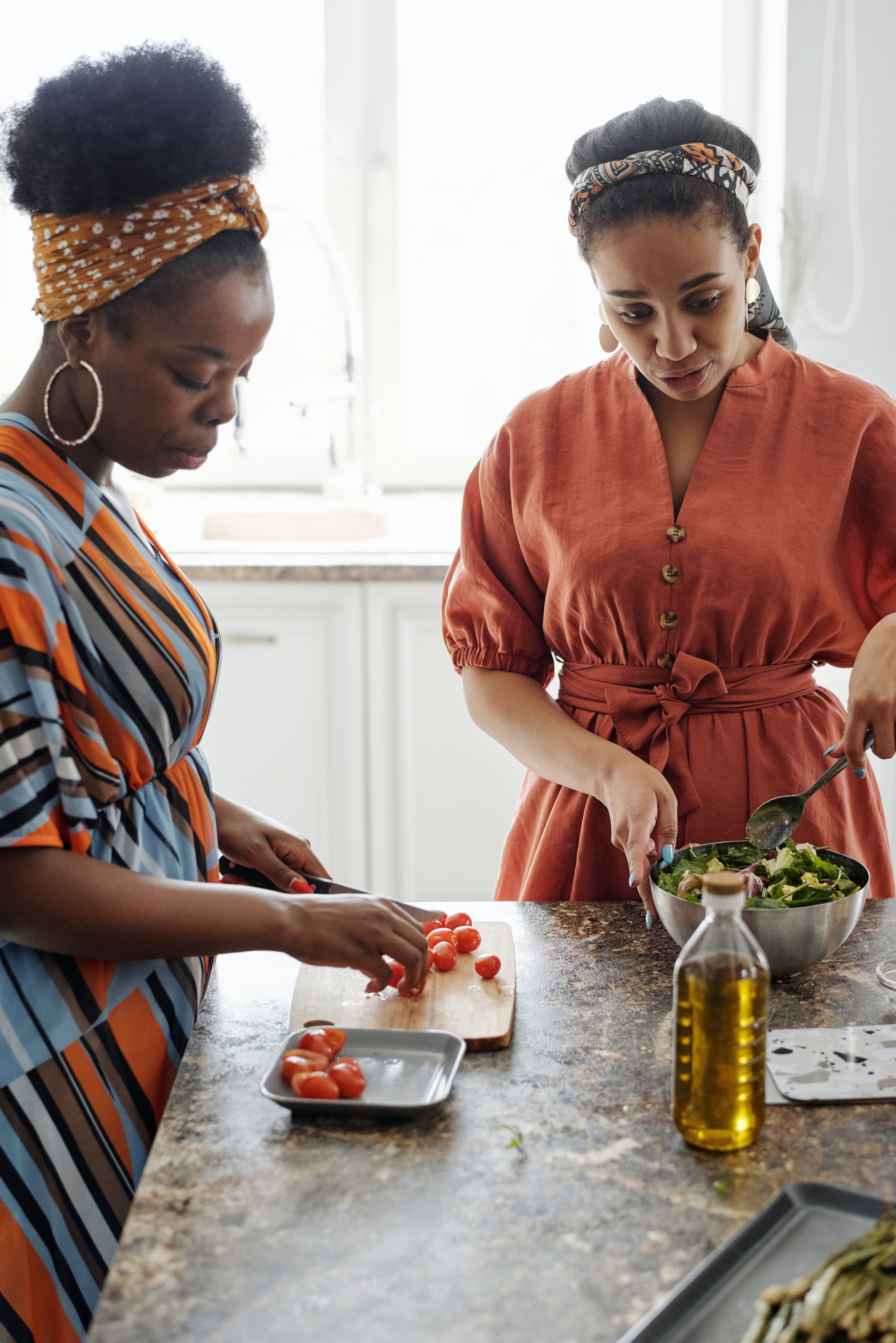 Because of its nutritional value, there are many benefits associated with consuming olive oil.

Because of its monounsaturated fat content, it may even help to reduce the risk of serious conditions, like stroke, which is one of the most common causes of death in the US. In fact, in 2011, researchers looked at the records of more than 7,600 people aged over 65 and found that for those who regularly consumed olive oil, the risk of stroke was lower. Olive oil is also associated with good heart health, again because of its unsaturated fat content.

Other benefits linked with olive oil consumption include good skin, which is largely to do with its vitamin E content, as well as its ability to boost levels of squalane. This lipid is naturally produced by our skin cells, but it tends to decline as we age, which can result in drier skin. Plus, healthy fats are also associated with an increase in hair growth, too.

Olive oil is also linked with an improvement in digestive health, and may even relieve constipation. And some believe it can also help people with insomnia get a better night’s sleep.

Lately, drinking olive oil before bed has risen in popularity on social media. Many maintain that this is the best way to enjoy many of the benefits associated with olive oil, and that it can also help you feel fuller, which means if you drink it right before bed, you may reduce the risk of being woken with hunger pains. It may also help to relieve other sleep-disrupting issues, like bad digestion and constipation.

But do you really need to drink olive oil to gain its benefits? The truth is, there is little research to suggest that this is necessary. Instead, you can boost your levels of healthy fats by simply consuming it with food, or cooking with it, as extra virgin olive oil retains its health benefits even when it is heated.

“There isn’t strong research to suggest that any of the potential benefits couldn’t be achieved through incorporating olive oil into recipes, rather than drinking it straight up,” Maddie Pasquariello, MS, RDN, told Everyday Health earlier this year. “If you already eat a balanced diet, it’s unlikely that you need to be adding more oil to achieve benefits for health. If you’re already using high-quality olive oil in your cooking and using it in the right preparations, you’re getting the benefits.”

The Biggest Benefits of Eating Avocado, From Good Skin to Lower Cholesterol (Plus Recipes!)

What Can You Actually Eat on a Paleo Vegan Diet?