It’s been nearly two years since we started social distancing, staying home to make mountains of sourdough, Korean whipped coffees, and focaccia bread art. But for all the at-home deliciousness we’ve mastered, we’re ready for our favorite restaurants! We’re celebrating with a mouthwatering tour of the stories—and recipes—from some of the best-loved, Black-owned vegan restaurants in America. From soul food in Detroit to Ethiopian eats in Brooklyn to an all-vegan taqueria in Atlanta, get ready, because it’s time to eat. 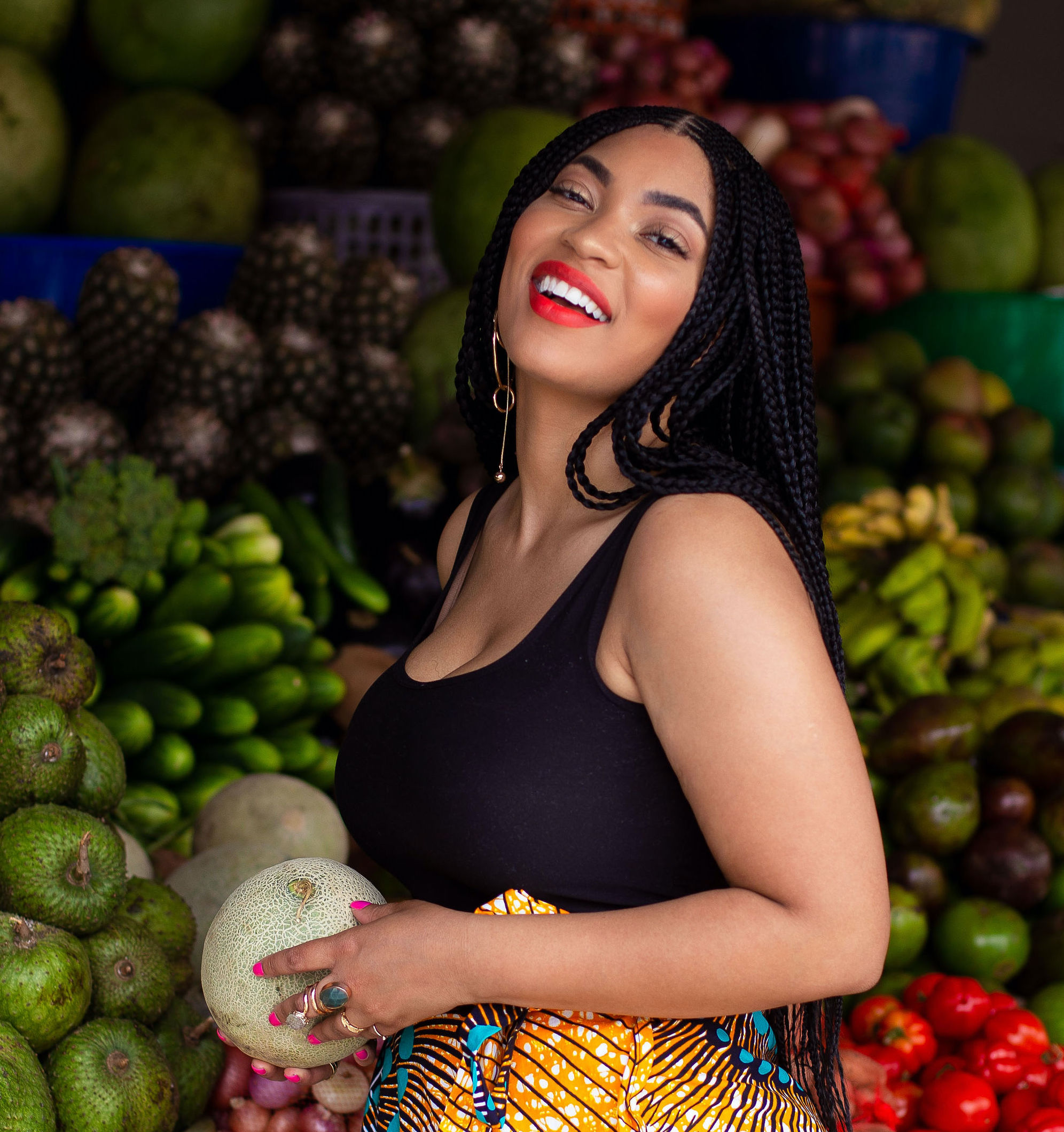 In a city where locals devour buttery peach pies, meaty barbecue, and pimento cheese-stuffed deviled eggs, a burgeoning plant-based scene is steadily brewing. The gone-viral burger chain Slutty Vegan helped put ATL on the map, while plant-based raw spots, Caribbean eateries, and even pizzerias have all been serving the city’s growing number of hungry herbivores. But Atlanta native Chris Hodge felt there was something missing. Weary of the hour-long lines at some of her favorite restaurants, in 2020, she sought inspiration from the Mexican food she loved and opened Chi Chi Vegan—Atlanta’s first vegan brick-and-mortar taqueria—serving tacos and tending to her own lines that wrap around the building. 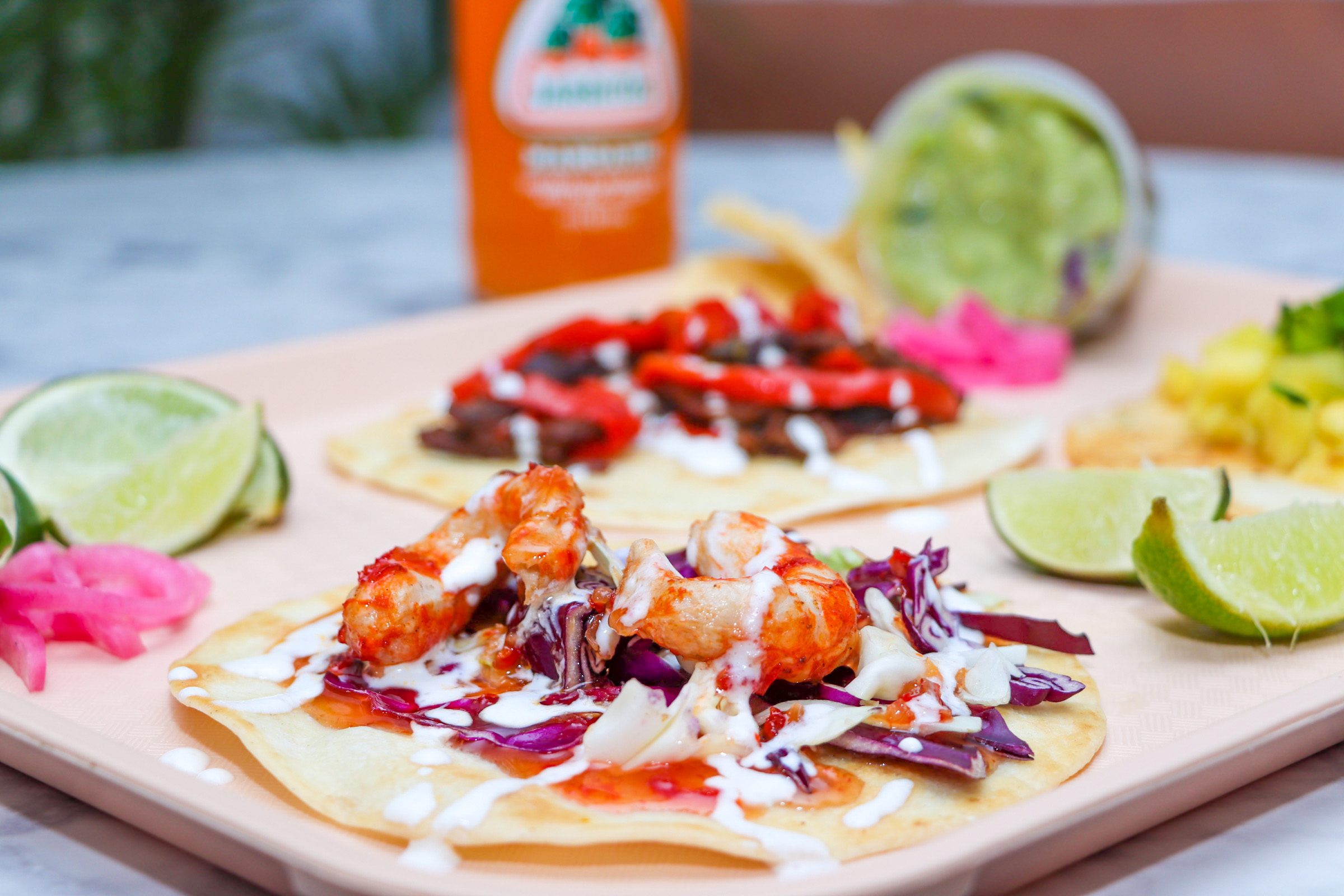 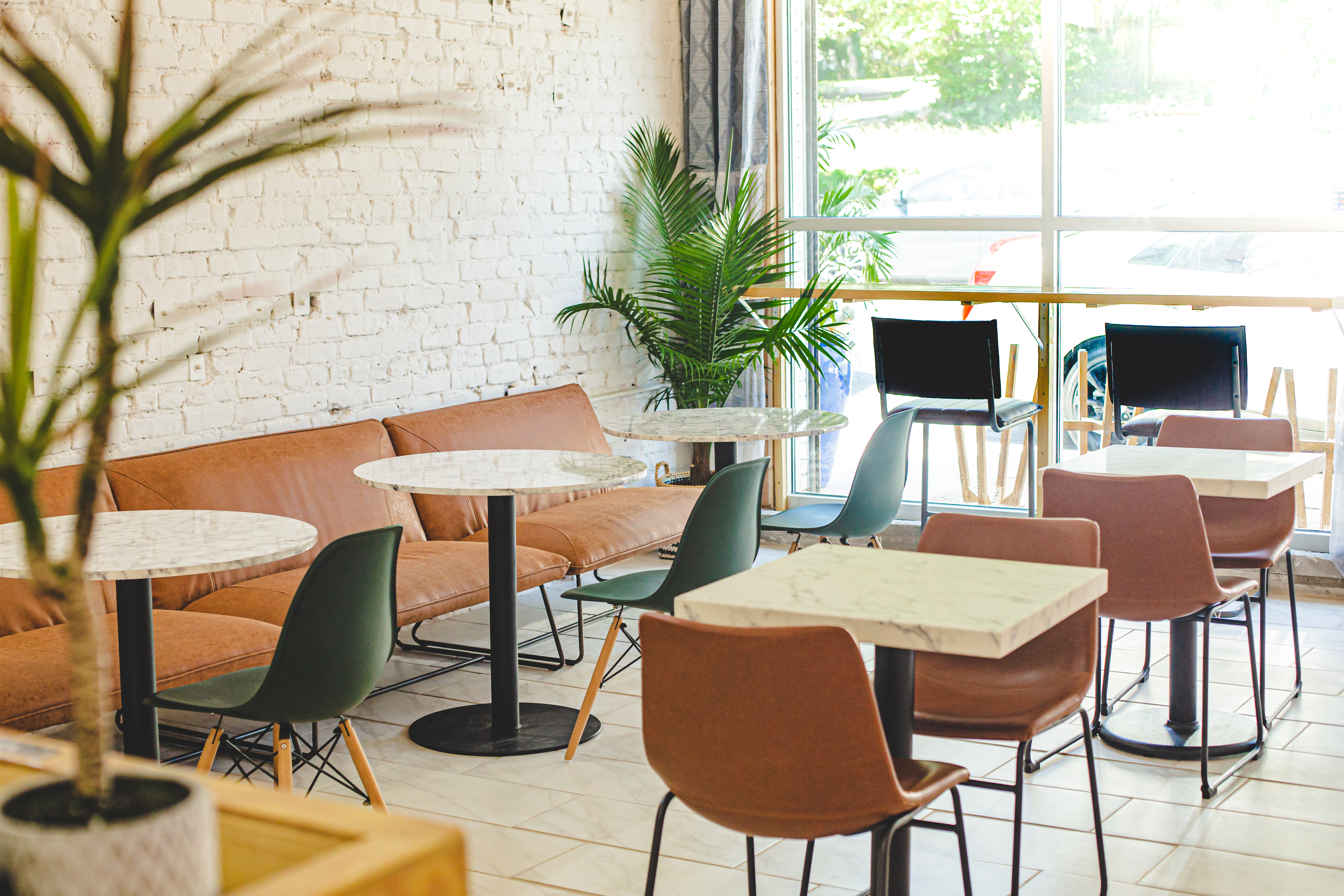 Why we love Chi Chi Vegan

Most wouldn’t dare to dream of opening a brand-new business during a global pandemic—let alone actually do it. But for Hodge, Chi Chi is just the beginning. The taqueria (which is gearing up for a breakfast menu expansion) is just the first plant-based food and beverage brand under Noir Hospitality, Hodge’s company that she founded eight years ago. Next, she plans to open Sweet Chi Chi bakery—where she’ll sell tantalizing pastries and treats like sweet empanadas, churro waffles, and lemonade floats made with scoops of sorbet and tropical fruit—that will help both grow her plant-based empire and leave its mark on the Atlanta vegan foodscape.