Being a university student can be a stressful experience. According to the American Institute of Stress, eight in 10 university students experience frequent bouts of stress, and 61 percent of students seek counseling for anxiety, depression, or other mental health needs.

Eating walnuts each day could be one small, simple, and accessible dietary change to promote brain health and overall well-being in university-aged students, a new study reports.

The study, published in scientific journal Nutrients from researchers at the University of South Australia, found that eating two ounces of walnuts a day for 16 weeks in undergraduate university students improved self-reported mental health indicators. 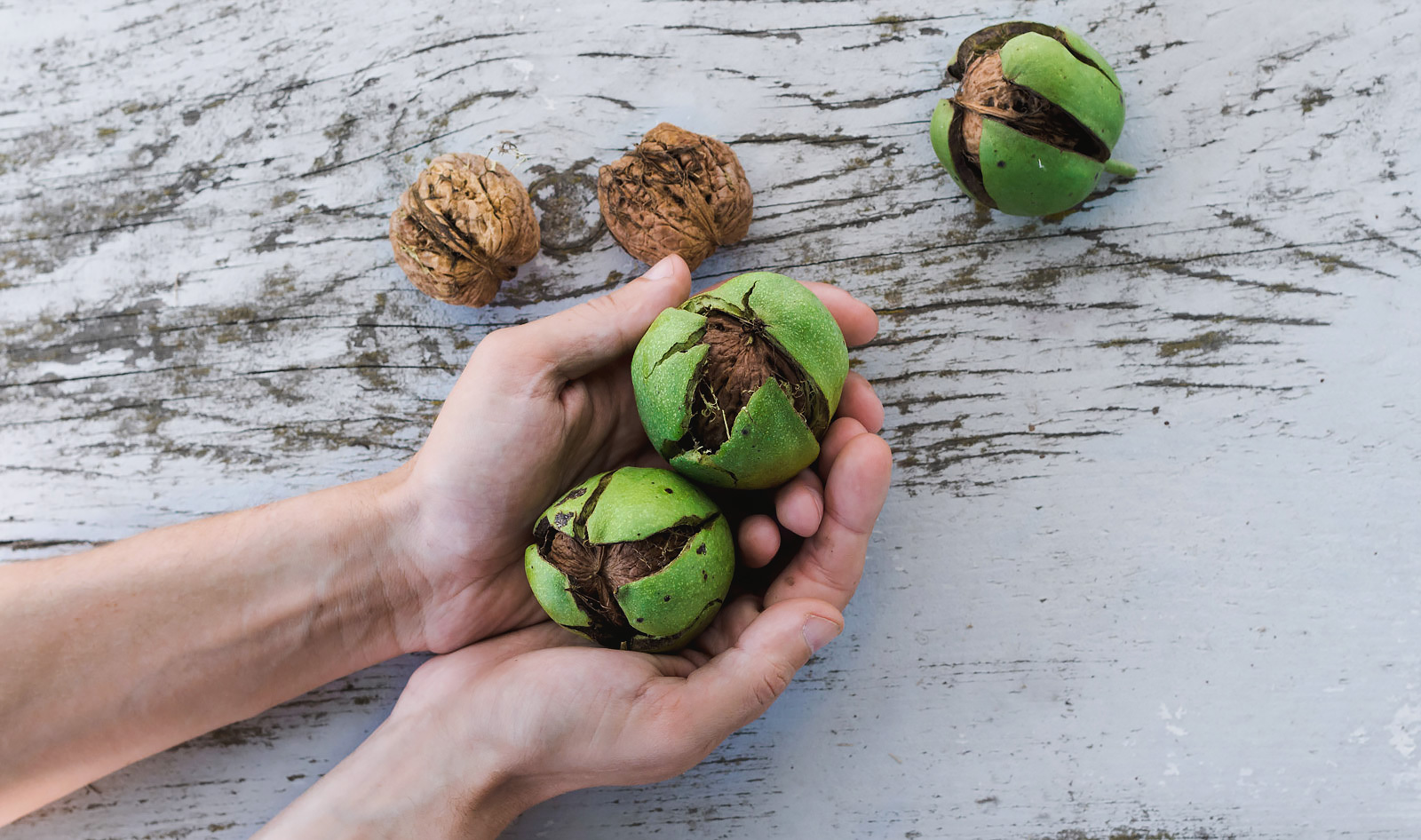 This dietary change also had a protective effect against some of the negative impacts of academic stress, and aided self-reported sleep quality in the longer term.

Walnuts are known to be a health-promoting food because they provide healthy unsaturated fats and are rich in the omega-3 alpha-linolenic acid (ALA), but the findings of this study indicate that they are a simple food that can also help combat stress.

For the randomized clinical trial, co-funded by the University of South Australia and the California Walnut Commission, the participant group who ate walnuts also experienced an increase in metabolic markers that are linked with protection against stress. Additionally, in females only, eating walnuts may have countered the negative effects of academic stress on the diversity of the gut bacteria. 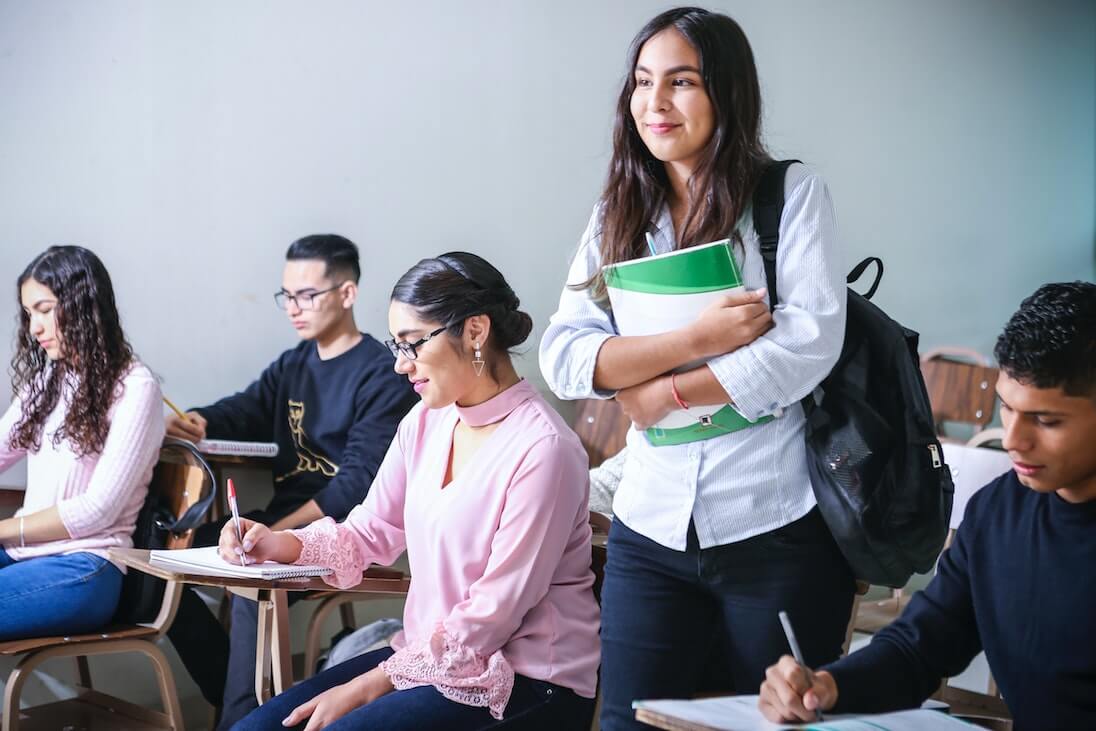 “University students are a unique population of people who transition into their adulthood while completing university degrees which can be challenging and stressful. The pressure to complete and find attractive jobs is high and can impact on students’ mental and physical health and overall well-being,” Larisa Bobrovskaya, PhD, Associate Professor of Clinical and Health Sciences at the University of South Australia and lead researcher on the study, said in a statement.

“Thus, managing academic stress is important and various strategies can be adopted by students to get through their university journeys,” she said. “Dietary intervention is one of such strategies that can boost students’ brain health but is often neglected by students.”.

For the study, 60 university students aged 18 to 35 were randomly selected to be in either a treatment group or control group for 16 weeks. The treatment group was provided with pre-portioned walnuts and asked to consume one portion (approximately 56 grams) per day, and the control group was asked to refrain from consuming any nuts or fatty fish for the same duration. 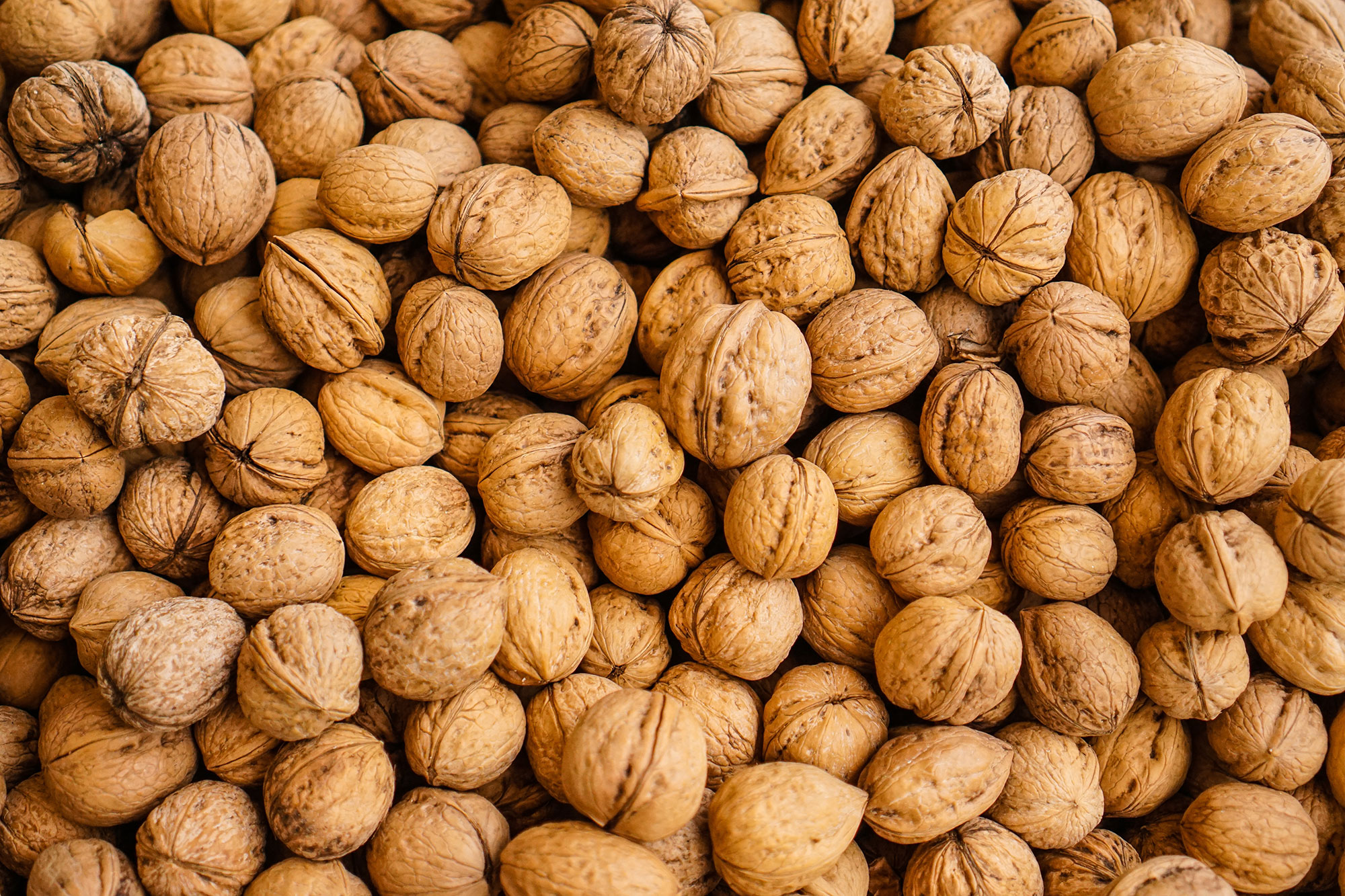 Participants provided blood and saliva samples and completed a series of self-reported questionnaires on mental health, mood, general well-being, and sleep habits three times during the study. A subgroup of participants also provided fecal samples at each clinical visit.

According to the researchers, the group eating walnuts seemed to experience a protective effect against some of the negative impacts of academic stress on mental health compared to the control group. Specifically, daily consumption of walnuts prevented the significant changes in mental health-related scores and scores of stress and depression.

Daily consumption of walnuts also increased total protein and albumin levels, which could play a role in protecting against the negative effects of academic stress on metabolic biomarkers. While academic stress did not change stress biomarkers such as cortisol and α-amylase, daily walnut consumption decreased α-amylase levels, further suggesting that walnuts may protect against the effects of stress.

Other emerging, but consistent evidence from observational and clinical research suggests eating walnuts is associated with lower prevalence and frequency of depressive symptoms in US adults, improved mood in otherwise healthy young adults, and a greater likelihood of achieving overall health at an older age, with mental health as a domain of healthy aging.

In fact, walnuts have a unique matrix of bioactive nutrients and phytochemicals that may underlie the beneficial effects on mental health seen in these studies.

“While more supporting research is needed, evidence is becoming clear that consuming walnuts as a healthy eating pattern may have positive effects on cognition and mental health, potentially owing to their abundance in omega-3 ALA content,” Bobrovskaya said.

“Furthermore, research has shown that increasing dietary tryptophan, which the brain uses to make serotonin (a natural mood stabilizer), results in reduced symptoms of anxiety and depression,” she noted. “Thus, the presence of tryptophan in walnuts may have also contributed to these findings.”

These results are encouraging and support previous results found in similar populations, but there are limitations to the current study. The researcher noted that further work is needed to improve the understanding of the complex pathways through which eating patterns that include walnuts can influence the brain or affect mental health.