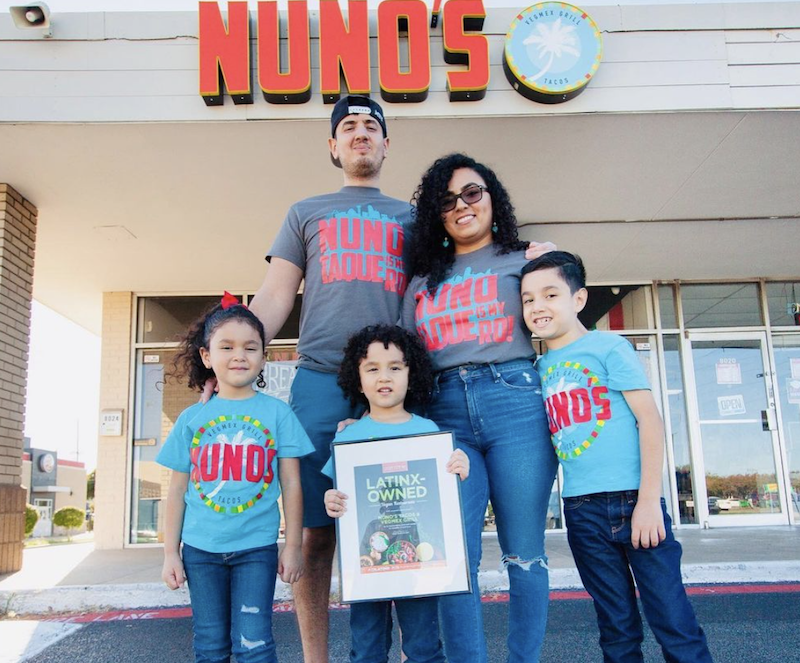 VegNews (VN): Let’s start at the very beginning with why you decided to go vegan. What inspired that choice?

Aurelio “Nuno” Arias Jr. (Nuno): I was inspired by my old man and how he was thriving on a plant-based diet. Diabetes, obesity, and heart disease run in the family, and I was always determined to live a healthy life. Seeing how my dad was able to reverse his heart disease and avoid surgery brought awareness to the power of a healthy vegan diet on one’s health. I started to dabble with vegetarianism and noticed profound effects on my health—I lost weight and lowered my cholesterol. I briefly fell off the wagon, and in two months, all that progress had been undone. Finally, it was the documentary Forks Over Knives that gave me the final, much-needed push to take the plunge and commit to a vegan lifestyle. As soon as I watched the film, my wife and I cleared out all the animal products in the fridge and have never looked back. Nine years later, we now raise three incredibly bright vegan children and a healthy vegan dog as well!

VN: What was your favorite meal growing up?

Nuno: I’m all about simple comforts. That being said, beans and rice is my all time favorite food. I could eat that every day and never get bored. It’s not even the refried beans. There’s something so wholesome about freshly cooked beans with rice that I will always cherish. Not many people know that the water, utensils, type of garlic, and other seasonings used to cook beans all make a huge difference in bringing out the flavors. I’ll let you all in on a secret: the trick is to cook your beans in fresh rainwater. You can tell the difference with how well the flavors come out! 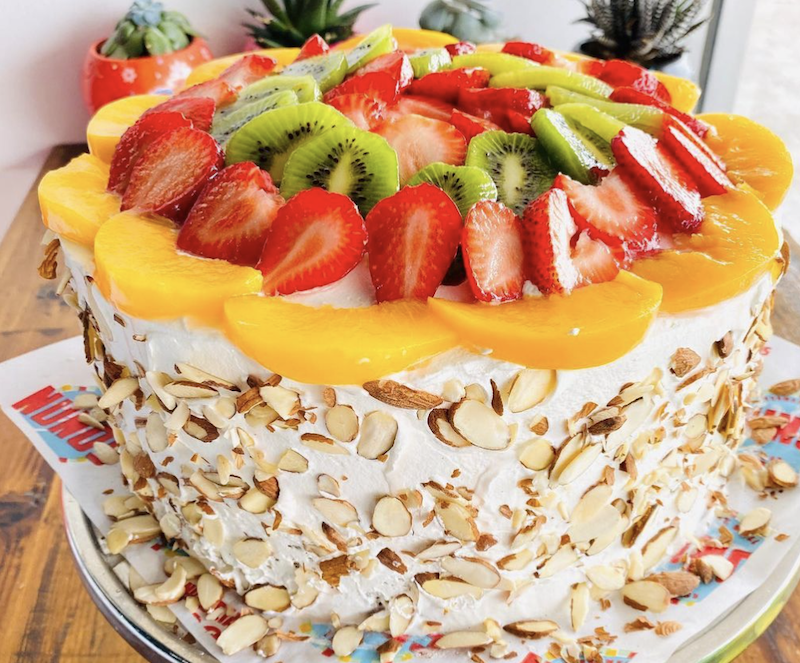 VN: You and your father founded the popular El Palote Panaderia. What was that journey like and how has that experience shaped your restaurant now?

Nuno: My father was trained in baking by my maternal uncles and started El Palote as a home bakery selling vegan and non-vegan goods. That was his hook—a way of bringing people in and gradually introducing customers to tasty vegan treats. Eventually, the vegan offerings were doing so well that we decided to switch to a 100 percent vegan establishment.

VN: How have you navigated the topic of culture within the Latinx community when it comes to food?

Nuno: There are definitely challenges in addressing veganism within the majority of the Hispanic community. It’s a common perception that a meal without meat is incomplete and that has to do with the mentality of social class. In rural areas of Mexico, impoverished people can’t afford to eat meat. The ability to purchase and consume meat is equated to how well off a family is and how high up on the social ladder they are. That mentality is tough to break, especially when these families have come to America hoping for better opportunities. They start earning better and can afford to purchase animal products that aren’t good for them to begin with. The social class mentality is tough to navigate since asking them to revert to how they used to eat is perceived as demoting their status. It’s important to be mindful of that when having these discussions.

VN: How do you balance the message of health and culture in a way that assures your customers that they don’t have to compromise on one or the other when it comes to their food?

Nuno: I do my best to welcome them into the conversation and sometimes I’ve even given out free food for folks to try. It’s crucial to build relationships and plant the seeds. By offering vegan versions of tacos, tortas, quesadillas, and other familiar foods associated with Tex-Mex or Mexican cuisine, I feel the community is more willing to get their feet wet in veganism. It’s all about baby steps. 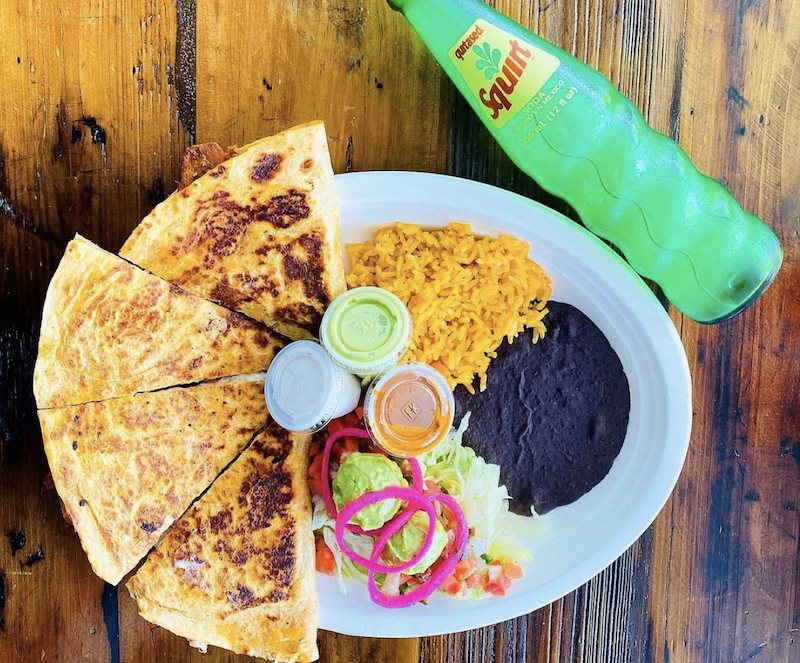 VN: What’s the most popular dish on the menu with vegans and non-vegans?

Nuno: Hands down the al pastor quesadillas are a huge favorite among our patrons.

VN: Where do you feel the vegan movement is lacking and can improve?

Nuno: I believe that it’s high time that the vegan community is inclusive of other minorities. It has to be a high priority in the movement. We are all in this together and there’s no denying that we enjoy a variety of cuisines. It’s so important that we focus on celebrating the diversity within the vegan space and highlight that the lifestyle is for everybody.